A stolen baby boy missing for 15 years has been reunited with his family following an appeal on social media to track him down.

Shen Junliang, father of missing boy Shen Cong, had been looking for his son since he was snatched from his home in Guangdong, southern China in 2005.

It is believed that Shen Cong, now 16, was among nine children allegedly taken by the mysterious trafficker “Aunt Mei” over 15 years ago.

In January, Shen Cong was found living in in Meizhou, a city about 400km (250 miles) from where he was snatched – bringing the the hunt to an emotional conclusion.

Police helped arrange the reunion with his parents, Shen Junliang and his wife, who was identified as Yu.

Dad Shen Junliang never gave up hope of finding his boy and gave up his job to dedicate his life for the search, printing more than one million missing persons posters.

He made an emotional appeal on social media Weibo, the Chinese equivalent of Weibo, which put the search in the spotlight.

“Even though the police have not located Shen Cong, I’m even happier than the families whose children have now been found.

“Because I’ve been searching for my son for 14 years. This is finally a glimmer of hope.

“Aunt Mei, working with Zhang Weiping, kidnapped and sold nine children. Eight of them were sold to Zijin County.

“The families of these nine kidnapped children are broken.

“Yang Jiaxin’s father killed himself by jumping in front of a train. He died not knowing who abducted his son.

“Aunt Mei must be brought to justice.

“I will pursue this to the very end, and I want to find every single one of the children they kidnapped.

“If she sees these broadcasts and agrees to come forward to help us find our children, I would ask the other families to sign an agreement to forgive her.

Little is known of the woman besides her work as a matchmaker, and latterly a notorious go-between who helped broker the sales of nine abducted children between 2003 and 2005 – including her final victim who went missing on New Year’s Day 2006.

The latest facial composites and artist’s impressions released by the police show Aunt Mei with short hair and rounded cheeks.

Five of Aunt Mei’s accomplices, including kidnapping ringleader Zhang Weiping, were captured by police in March 2016.

In December last year, Zhang and one other were sentenced to death, while two were given life sentences.

The fifth member was given a 10-year term. 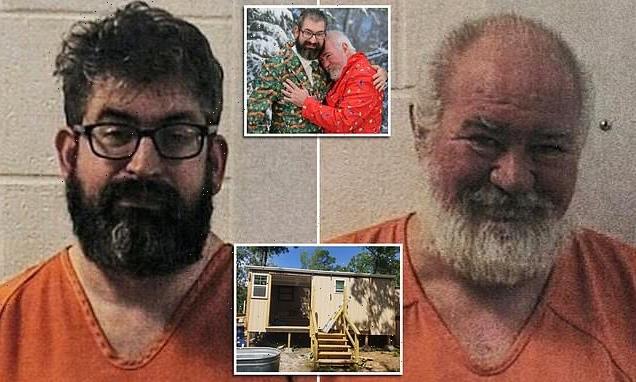 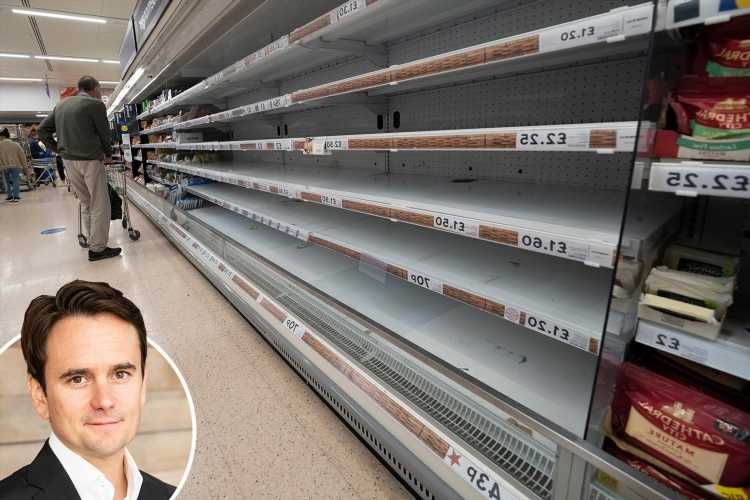 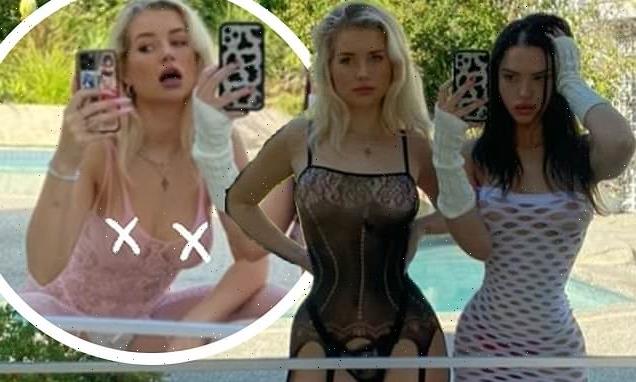