Barilaro defamation trial ‘a case for the good sense of a jury’, court told

YouTube personality Jordan Shanks should be granted a jury trial in the defamation case brought against him by the NSW Deputy Premier John Barilaro because the case will consider changing community standards including the meaning of “conman”, a court has been told.

Mr Barilaro sued Mr Shanks in the Federal Court in May, alleging he was defamed by videos titled bruz and Secret Dictatorship which were published on the Friendlyjordies YouTube channel in September and October last year. Google, which owns YouTube, is also being sued. 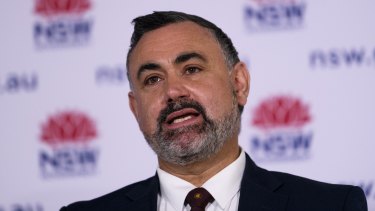 The politician argues the videos incorrectly portray him as a “corrupt conman” who “committed perjury nine times” and “should be jailed”, among other imputations.

On Tuesday, Mr Shanks’ barrister Matt Collins, QC, presented nine reasons why the trial should be heard with a jury – a rare step in the Federal Court – including that there would be greater community acceptance of any verdict if it was delivered by a jury and not a judge. He said a jury of four people would be preferable.

Dr Collins said one issue to be determined at trial would be the meaning in modern Australia of the terms “corrupt”, “corruptly” and “conman”, which makes the matter “quintessentially a case for the good sense of a jury” rather than a judge. 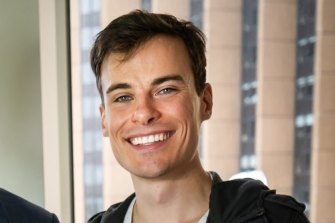 Being sued for defamation: Jordan Shanks-Markovina, also known as Friendlyjordies.Credit:Facebook

“Of course we don’t say that your honour would be incapable of hearing and determining the case,” Dr Collins told Justice Steven Rares. “The test is, is it expedient in the interests of justice for the case to be heard and determined by a jury.”

Dr Collins said the YouTube videos produced by his client are “a combination of information, comedy, some of it vulgar, satire and parody”. He said the viewers of the videos do not share the views of judges or barristers, as analytics show they are “overwhelmingly young, about 75 per cent of them under the age of 35, and predominately male”.

“We say the risk of a single judge sitting alone is that the matters complained of would be interpreted as if they were no more than analogous to the sorts of legacy media [mentioned in case law],” Dr Collins said.

Justice Rares responded that he is “living in 2021 with the rest of us” and “even old troglodytes like myself are able to understand what a YouTube video is”.

Barrister Lyndelle Barnett, for Google, agreed with Dr Collins that a jury should be used.

She said some issues best decided by a jury are, firstly, the tension between freedom of political expression and the right to reputation, and secondly, the role an internet intermediary such as Google should play in censoring political content by taking it down when a defamation plaintiff requests them to.

Ms Barnett said another issue for a jury would be what’s tolerable in a comedic or satirical context, because some comedy or entertainment that was once acceptable has now been “cancelled”.

Mr Barilaro’s barrister Sue Chrysanthou, SC, said the trial should be by judge alone because Mr Shanks has been “inciting an extreme level of hatred” against her client and his lawyers, including herself, which has been “poisoning the well” of public sentiment.

“His conduct in that regard is something that should be taken into account in an application where a discretionary decision is sought to be made in his favour,” Ms Chrysanthou. “We say Mr Shanks has, in quite a calculated campaign, sought to interfere with that jury pool.”

Ms Chrysanthou said another matter to consider is a jury trial will be about 25 per cent more expensive, which doesn’t matter to Google because it has “more money to spend than most countries” and doesn’t matter to Mr Shanks because he has $1 million of crowdfunding, but does matter to her client.

Justice Rares said it can’t be forgotten that “we are in the middle of a global pandemic”, which will have an impact on the way a trial is run if it is decided a jury will be used. He said he has taken notice of issues such as a new variant of COVID-19 being detected in South Africa, which is apparently more transmissible.

If Mr Shanks is successful, the case will be the first Federal Court defamation trial to be heard with a jury.

Justice Rares is expected to deliver a judgment on Tuesday afternoon. 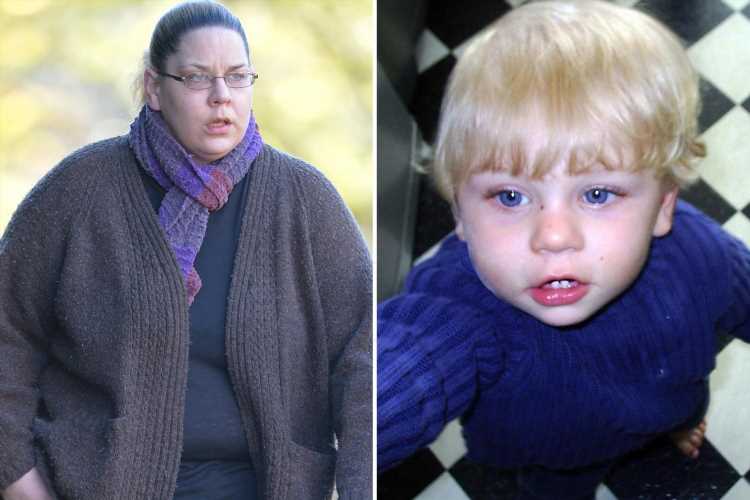