THE BBC was today accused of putting out an "ad for Jeremy Corbyn" with a leftie Comic Relief appeal.

Tory MPs blasted the Beeb for letting celebs spout dubious claims about the level of poverty in the UK. 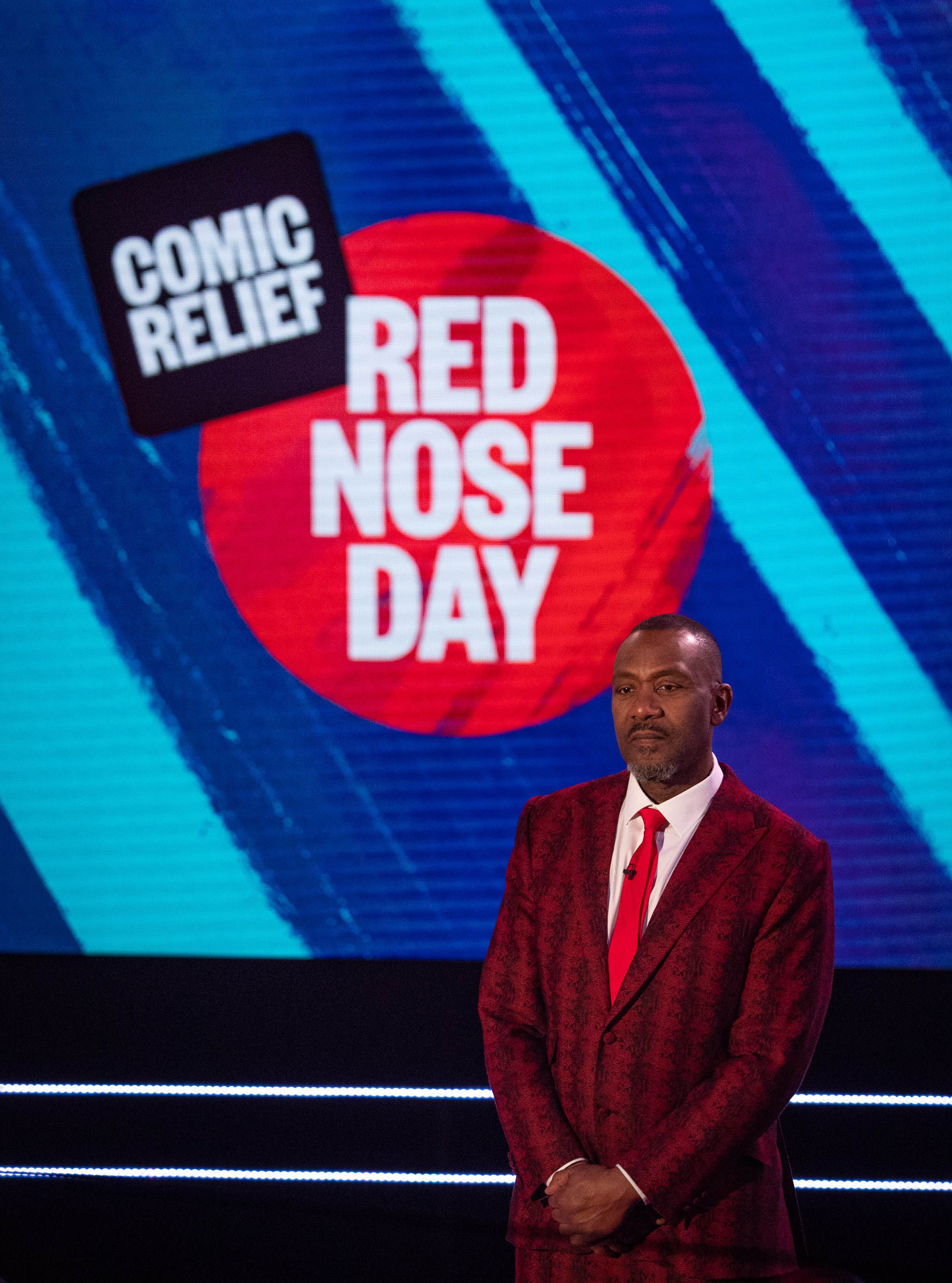 And they warned the Red Nose Day charity was getting itself embroiled in politics.

Lenny Henry said serious hunger was "hitting a huge number of people in this country".

He added: "I have been talking about global poverty since Comic Relief began but if you told me back then that I would be here today asking you to reach into your pockets so we could help feed children in the UK, one of the richest countries in the world, I wouldn’t have believed you."

Top Tory Iain Duncan Smith told the Mail on Sunday: "That is an absurd exaggeration and clearly should not be used in Comic Relief advertisements."

Nigel Evans added: "This is an advert for Jeremy Corbyn and his brand of politics that will alienate a lot of people."

Ed Sheeran also appeared on the show, reading out the names of homeless people who have died on the streets of the UK.

He was attacked by viewers who pointed out that he installed railings at his home to drive away rough sleepers.

The BBC said: "Across the evening a number of films are broadcast which demonstrate the depth and range of the many projects and issues supported by Comic Relief both in the UK and abroad.

"Thanks to the generosity of the public, vital work such as that shown last night can continue making a positive difference to so many people’s lives."

Jeremy Corbyn blasted: "The Conservatives' attack on Red Nose Day shows just how out of touch they are." 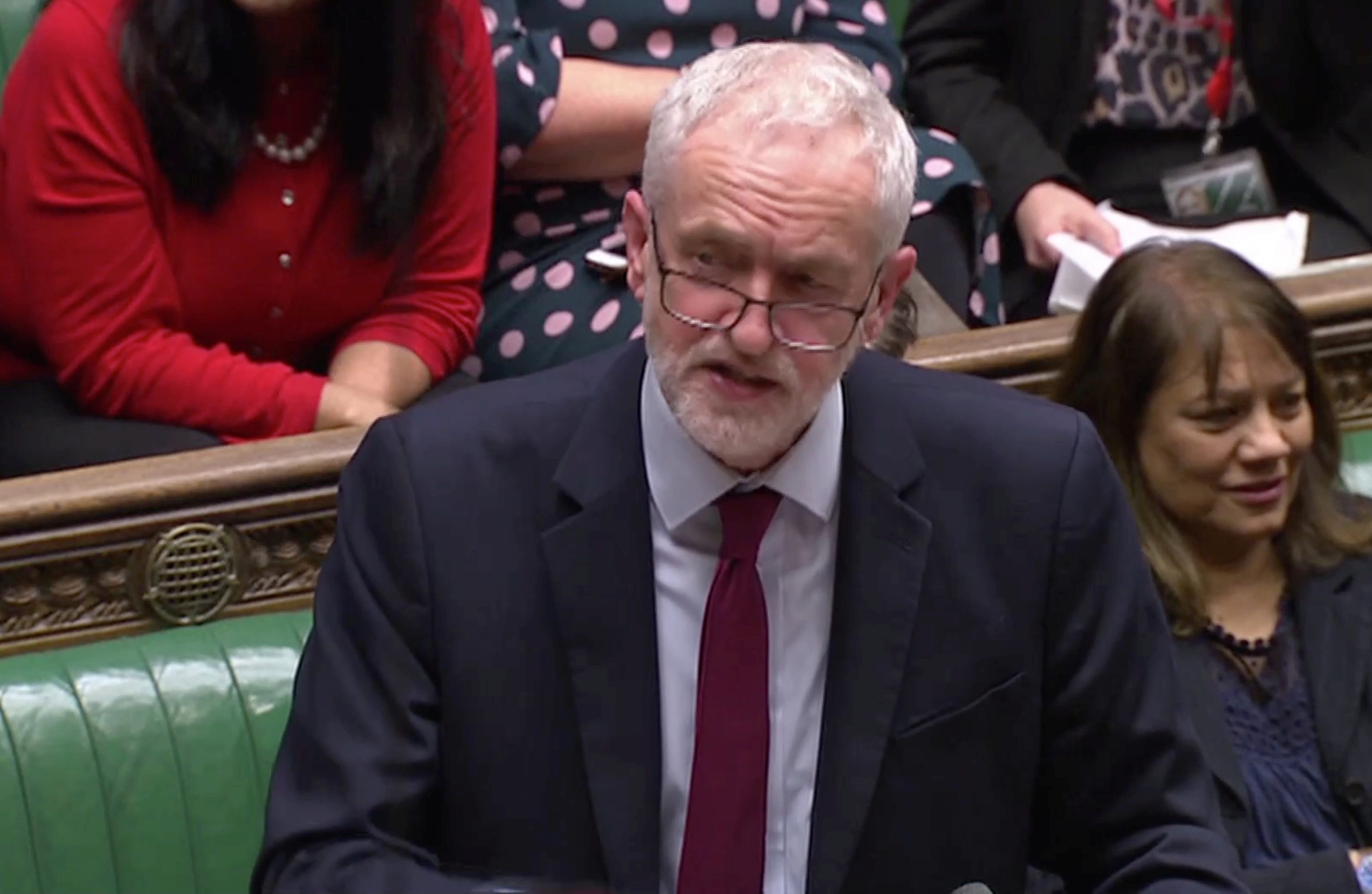 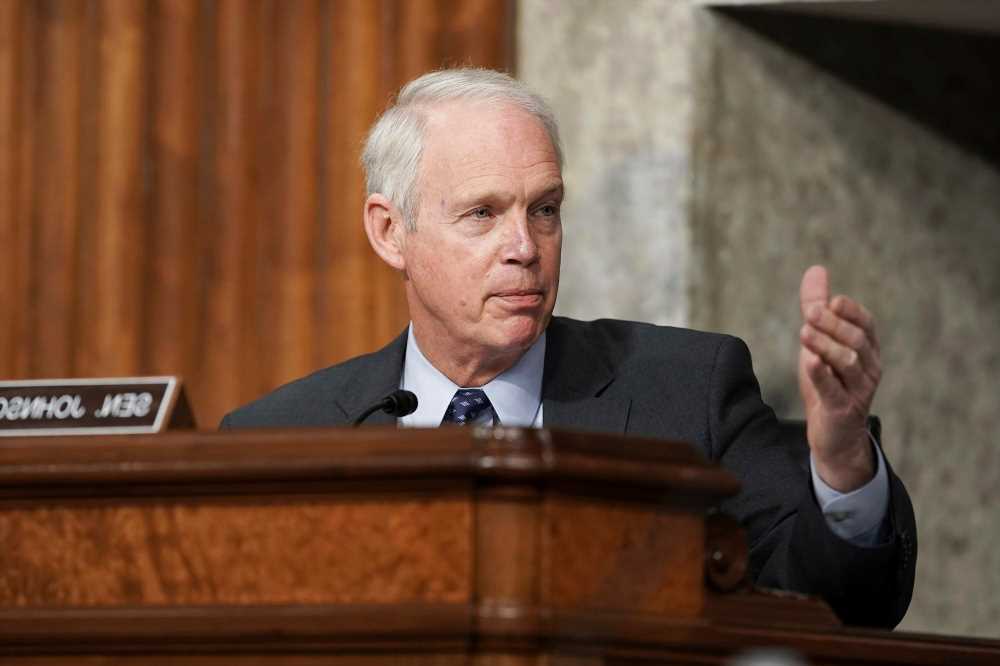 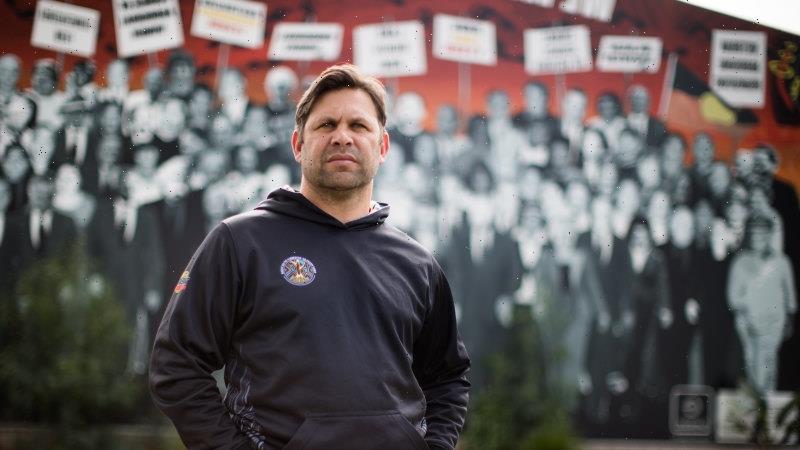 Truth, treaty and the education of AFL great Chris Johnson 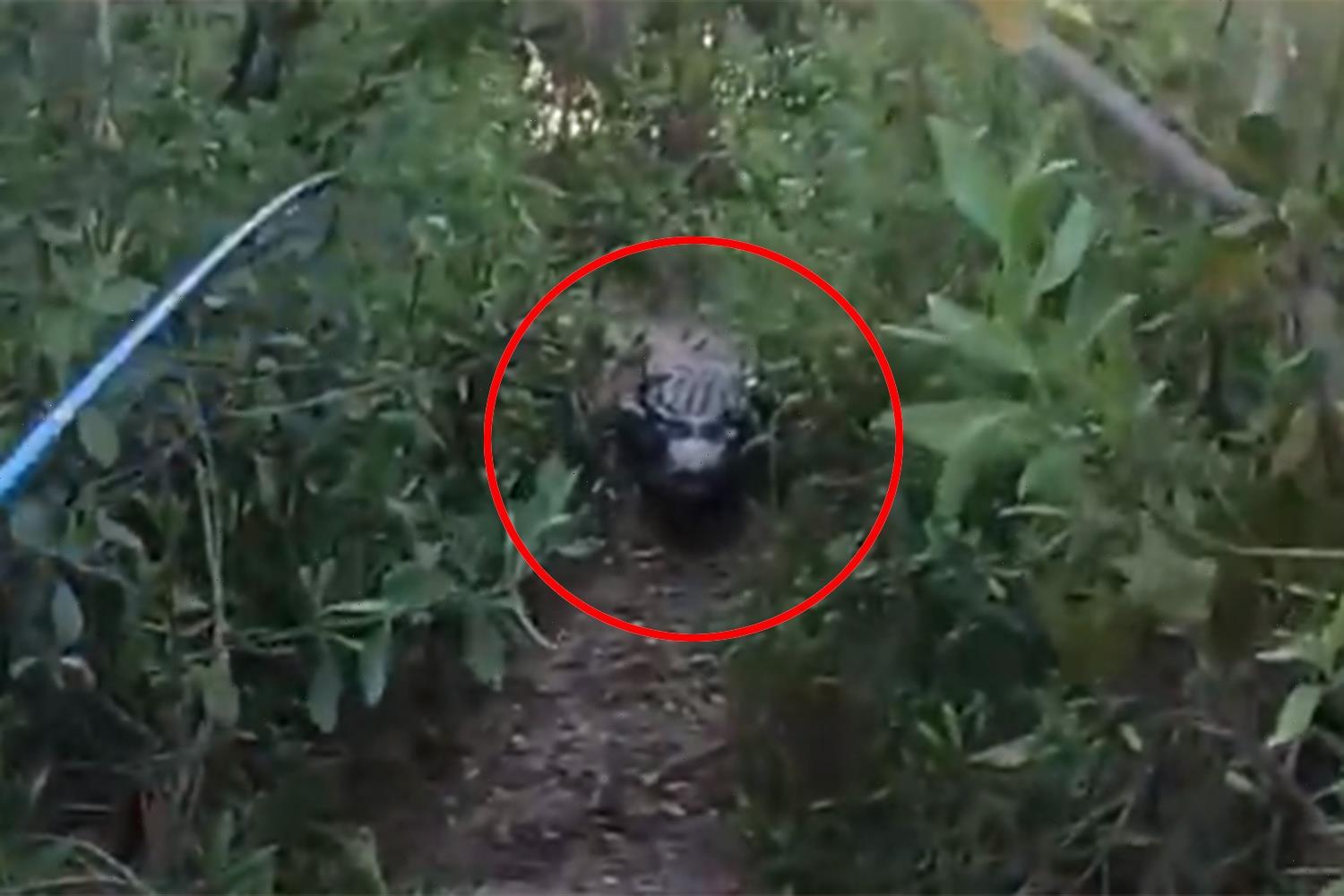