Baroness Morgan said the BBC needs to seriously up its game to keep up with modern Britain and deal with concerns that TV licences are something from the history books. 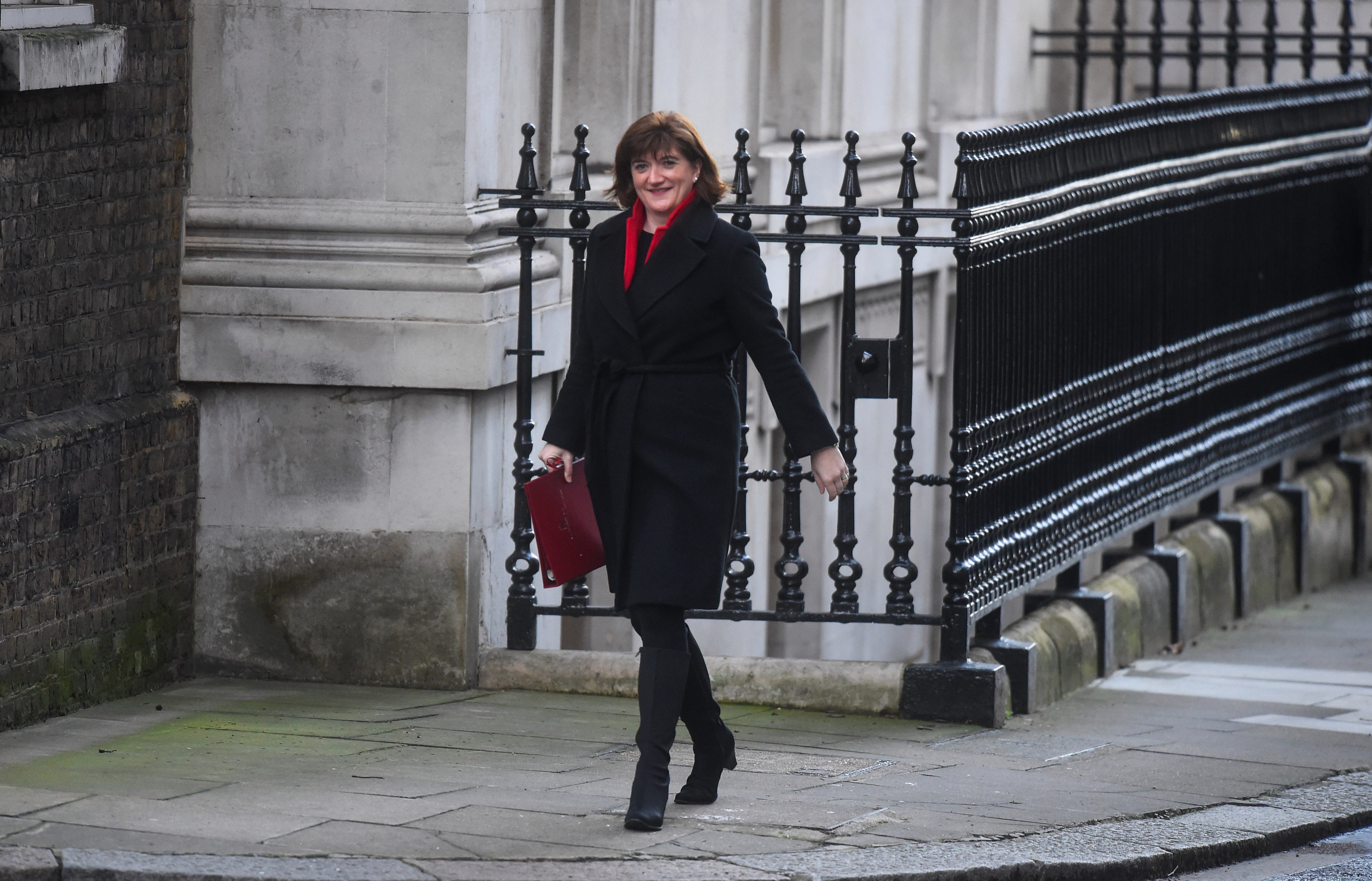 Baroness Morgan said the government was determined to bring the BBC back into the 21st century by looking at decriminalising licence fees and scrapping them altogether.

She said: "The licence fee will remain in place for this charter period that ends in 2027."

After that, Baroness Morgan said the broadcaster will to be "open minded" about the future of the licence fee beyond 2027.

She said: "There remain legitimate concerns that the criminal sanction for TV licence fee evasion is unfair and disproportionate, so we believe that it is right to look (at it) again."

In a wake up call for the Beeb the Culture Secretary said they were struggling to keep up with the "pace of change" and could end up as irrelevant as video cassette chain Blockbuster.

She said decriminalisation of licence fees could happen in the next two years and they could be gone altogether by 2027.

The BBC pulled free TV licences for over 75s who weren't on pension credits from June this year.

She said there would need to be a good hard look at how other funding methods and models could supplement the licence fee – like a subscription fee.

The threats to scrap the licence fee come only a day after the Beeb announced the cost would rise even further – by £3 to £157.50.

The Culture Secretary said the public broadcaster needed to look at how they were representing everyone, a day after a huge BBC bungle mixing up the names of two black female MPs.

"The question needs to be: what are you doing to deliver for the whole of the UK , not just those in the capital?"

She said the next director-general of the BBC will have some "thorny issues in their intray" after Lord Tony Hall quit.

Engaging young Netflix-obsessed Brits with BBC programs will be one of the toughest, Baroness Morgan said.

"Particularly the young wouldn't think to turn on the TV and watch a live programme.. (many think) it is an anachronism that you can be imprisoned for not paying a TV Licence in a just and democratic society".

THE TV licence has less and less public support and the BBC only has itself to blame.

So the new Government consultation over decriminalising non-payment is long overdue. A compulsory tax made sense in 1946. Punishing non-payers nowadays is absurd.

The Beeb will fight all the way. But consider how it has trashed its once-proud reputation:

The use of £3.7billion a year of public money to crush commercial rivals and relentlessly expand. The tedious, institutional liberal-left bias in news, drama and “comedy”. The overpaid executives churning out “woke” bilge, knowing the billions will always keep rolling in.

The betrayal of over-75s. The waste.

Fundamentally it’s a dinosaur in the Netflix era and irrelevant to many, especially young people raised on YouTube.

The Government must be bold. We need a much slimmer BBC to survive and focus on quality TV and radio.

But the licence has had its day. 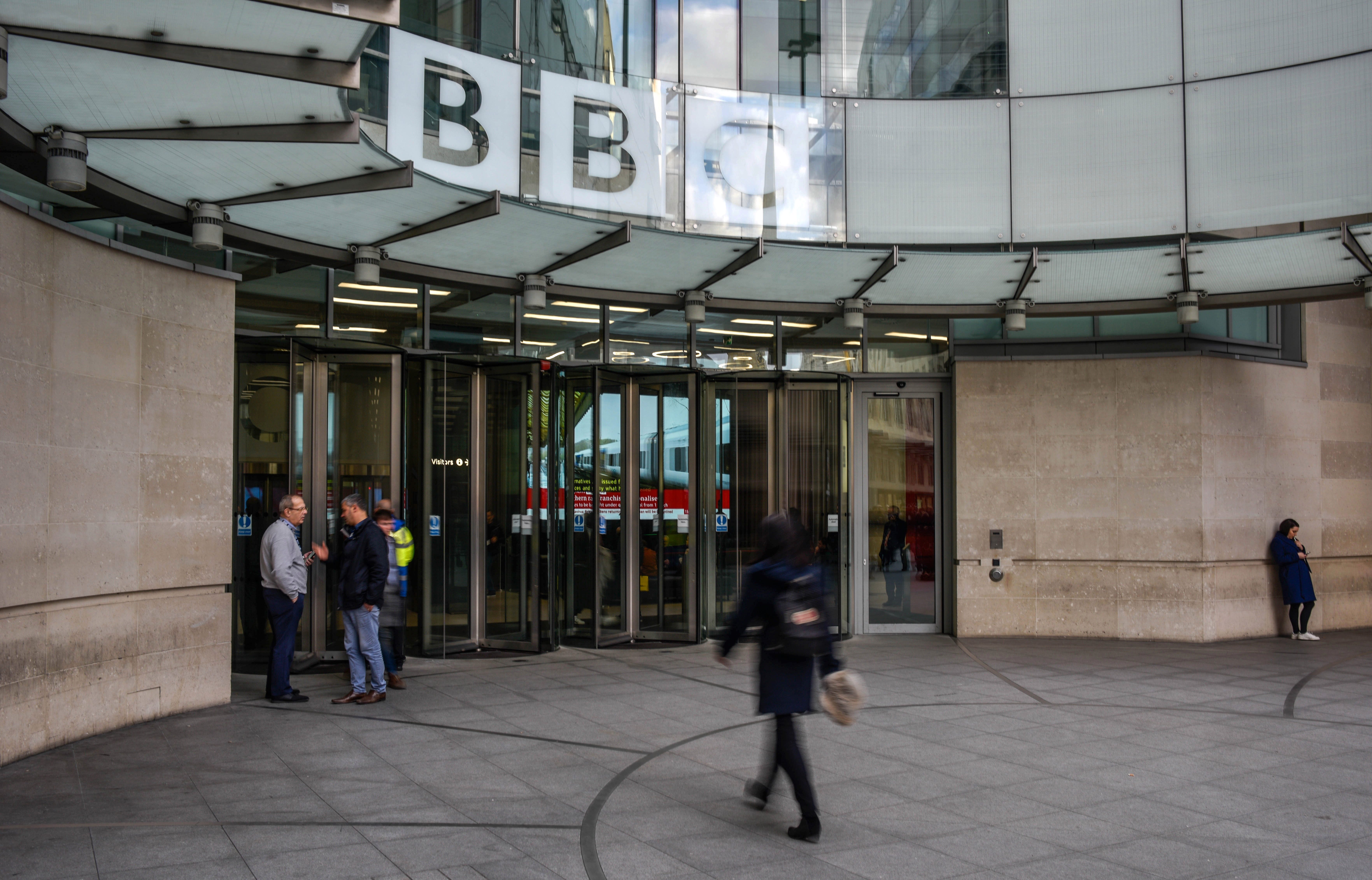 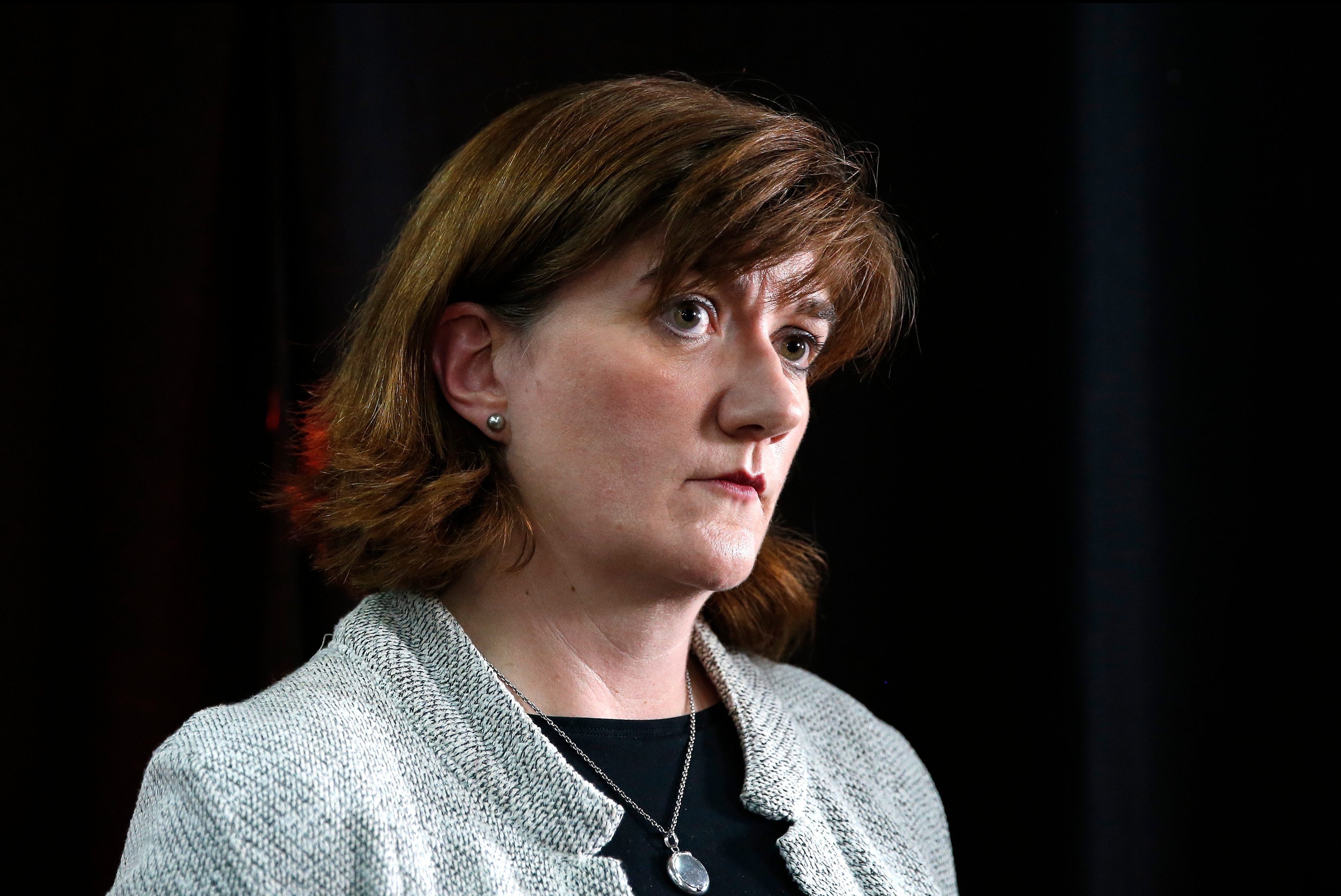