A BEAUTICIAN faces up to 20 years in jail for allegedly throwing a friend’s baby from the 13th floor of high rise flats in a jealous rage.

The two-month-old girl died after plummeting 130ft onto the concrete below from a window in the Moscow apartment block. 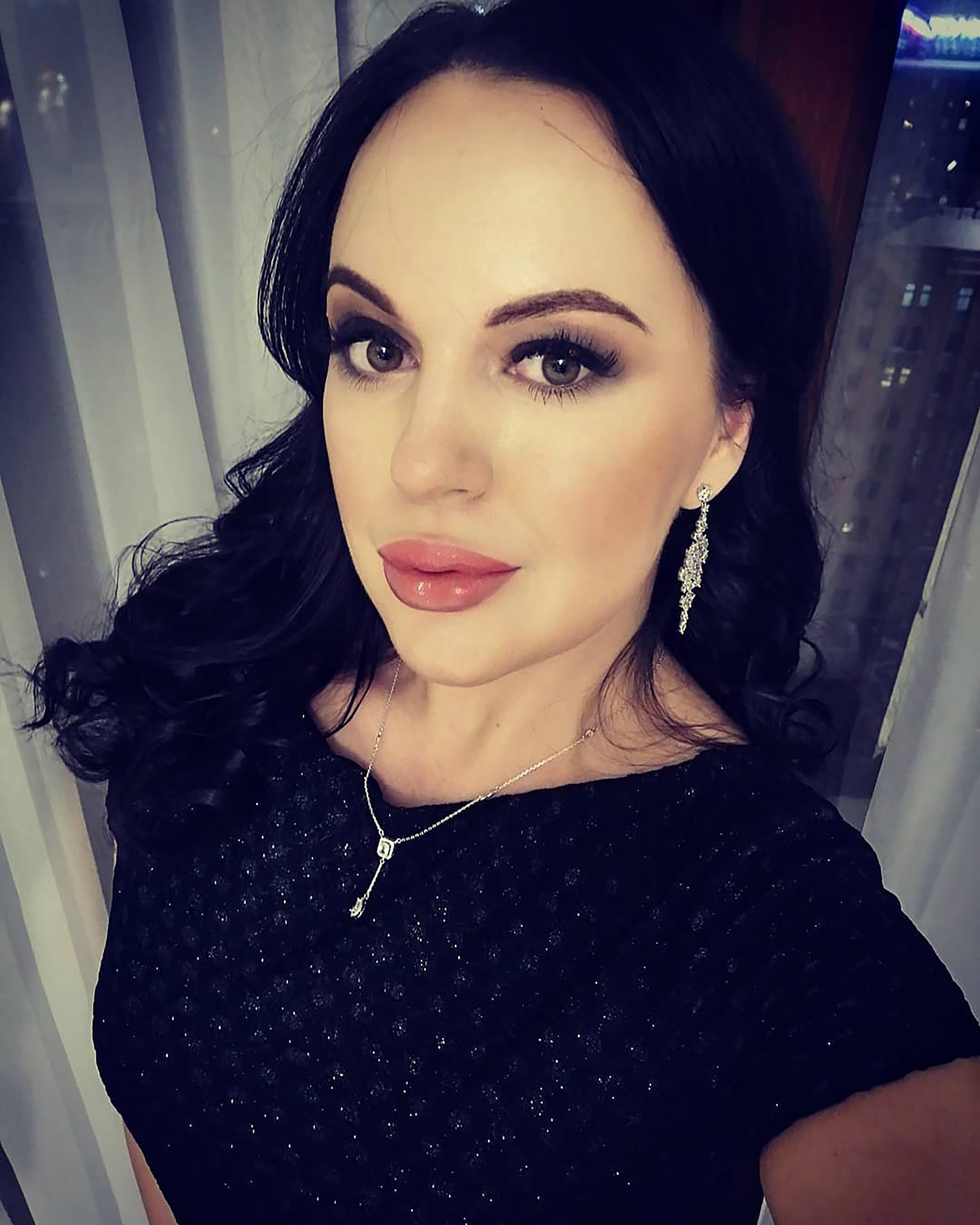 Russian state investigators say Daria Shavelkina, 30, was “envious” of pal Yaroslava Korolyova, 30, who had a loving husband and a happy home life.

Shavelkina, a Clarins cosmetics consultant, was pregnant at the time and had met the other woman at her home in the Russian capital to collect secondhand baby clothes.

When Yaroslava turned away, it's alleged the beautician suddenly picked up the baby and flung her out of the window.

There had been no quarrel between the friends before the shocking incident, say reports. 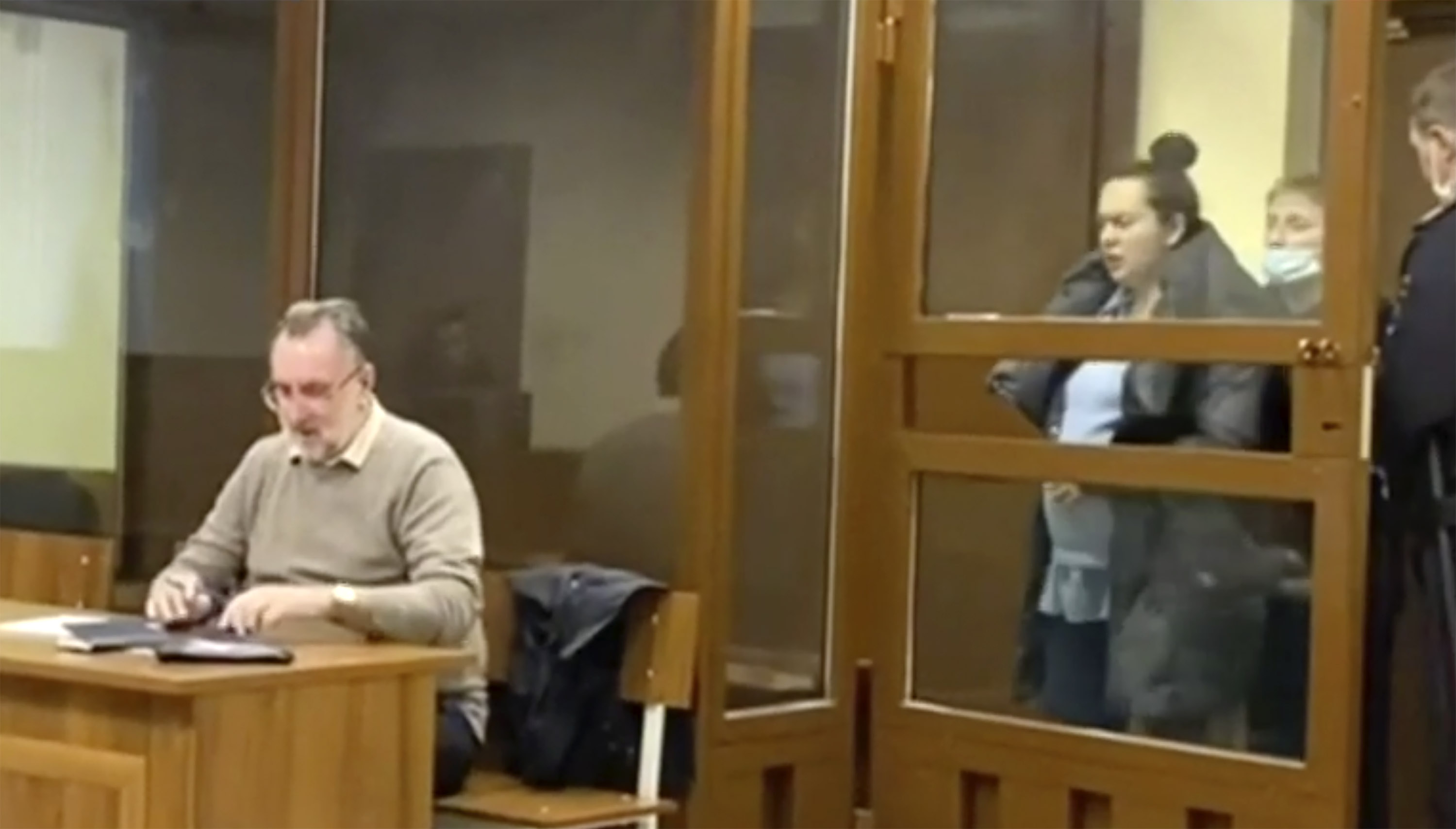 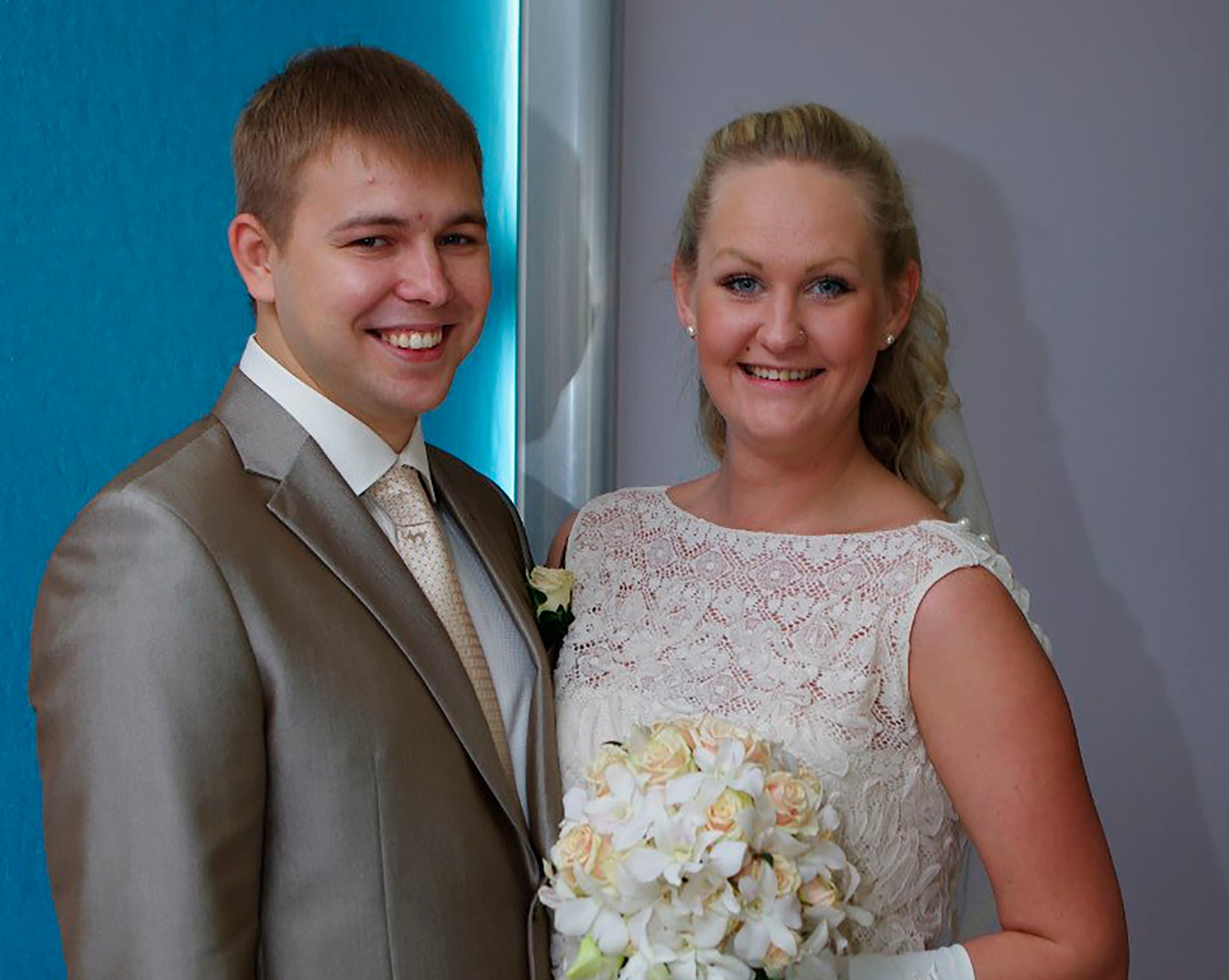 The tragic mother rushed downstairs but her baby was lying lifeless on the groun, according to eyewitnesses.

Paramedics then pronounced the little girl dead when they arrived at the heartbreaking scene.

The mother-of-three was then left “in deep shock” and required urgent assistance from medics.

Shavelkina was quickly detained and later reportedly told police she had "heard voices in her head" telling her to throw the baby to her death. 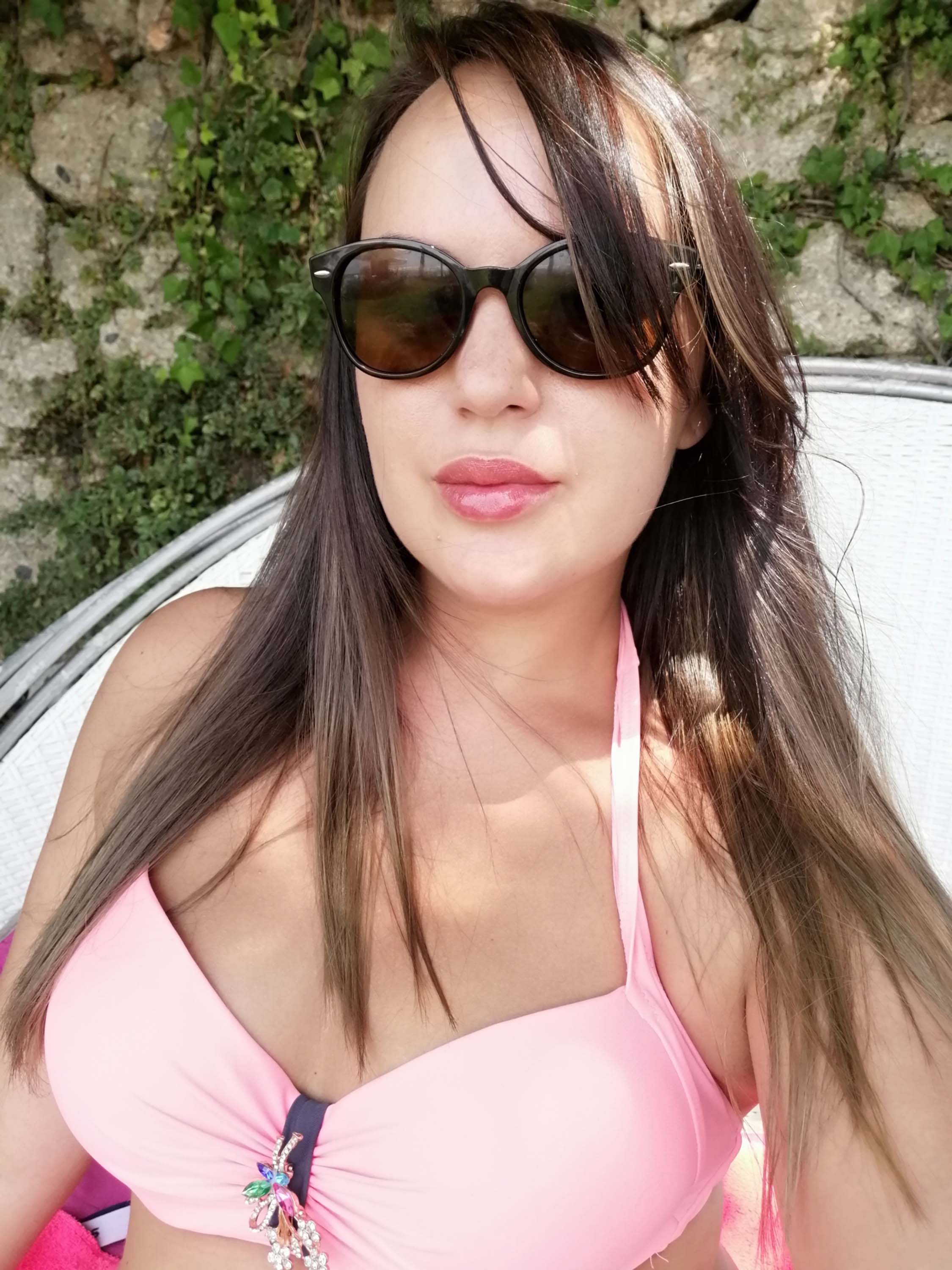 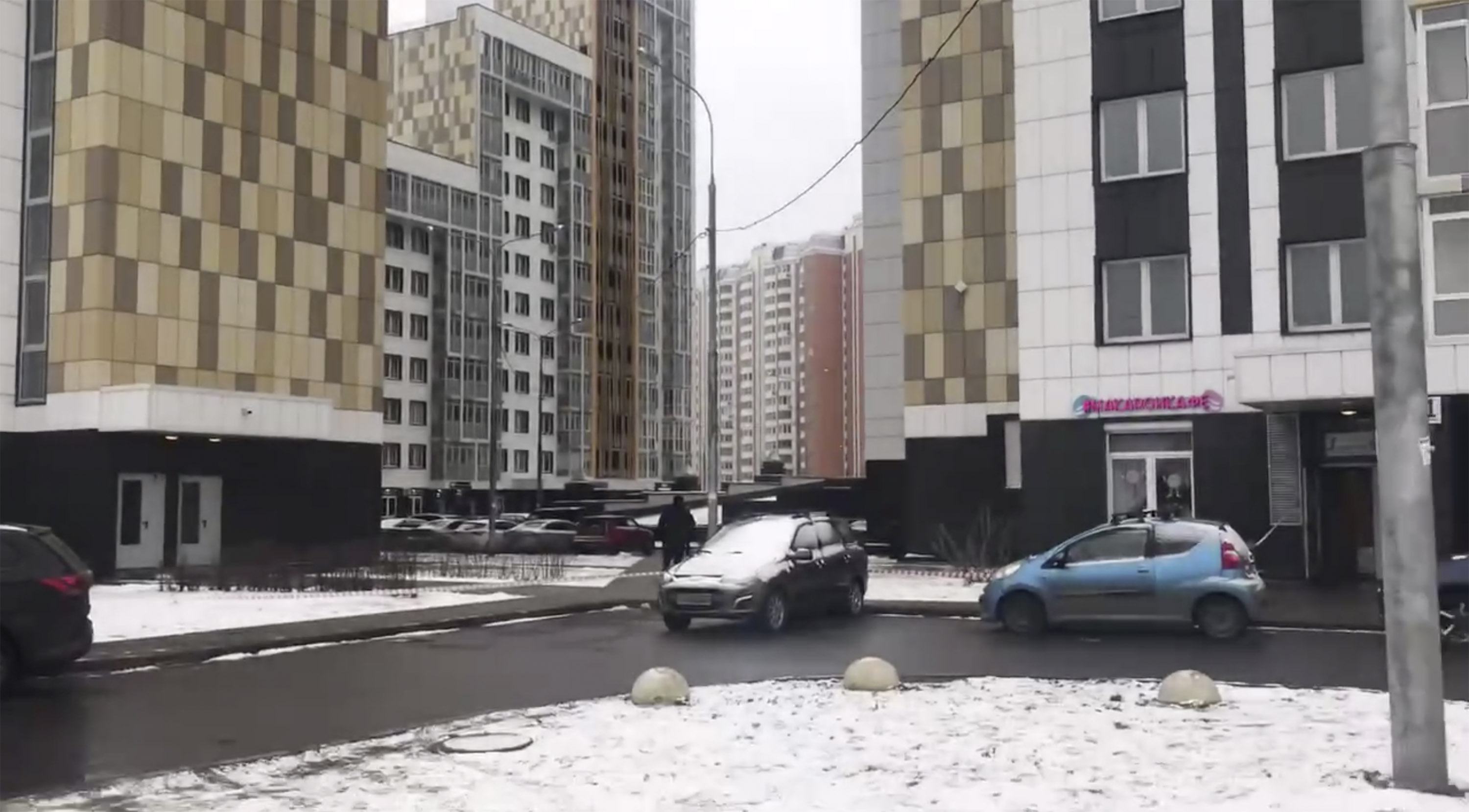 She also reportedly claimed that she was mentally ill.

However, Russian psychiatric experts at the Serbsky Institute  later examined her and said she was “faking” schizophrenia, say reports.

They claimed it was a charade to avoid any responsibility for the murder, revealed the Investigative Committee.

As a result, she will stand trial for murder of a minor and now faces up to 20 years in jail if convicted.

Spokeswoman Yulia Ivanova said: "A comprehensive examination was held at the Serbsky Institute.

“They did not find any evidence (of mental illness). According to the experts, the woman simulated the disease.”

Married Shavelkina gave birth to her child while in custody. 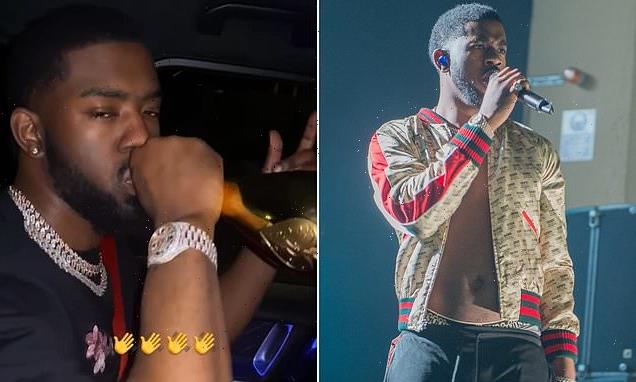 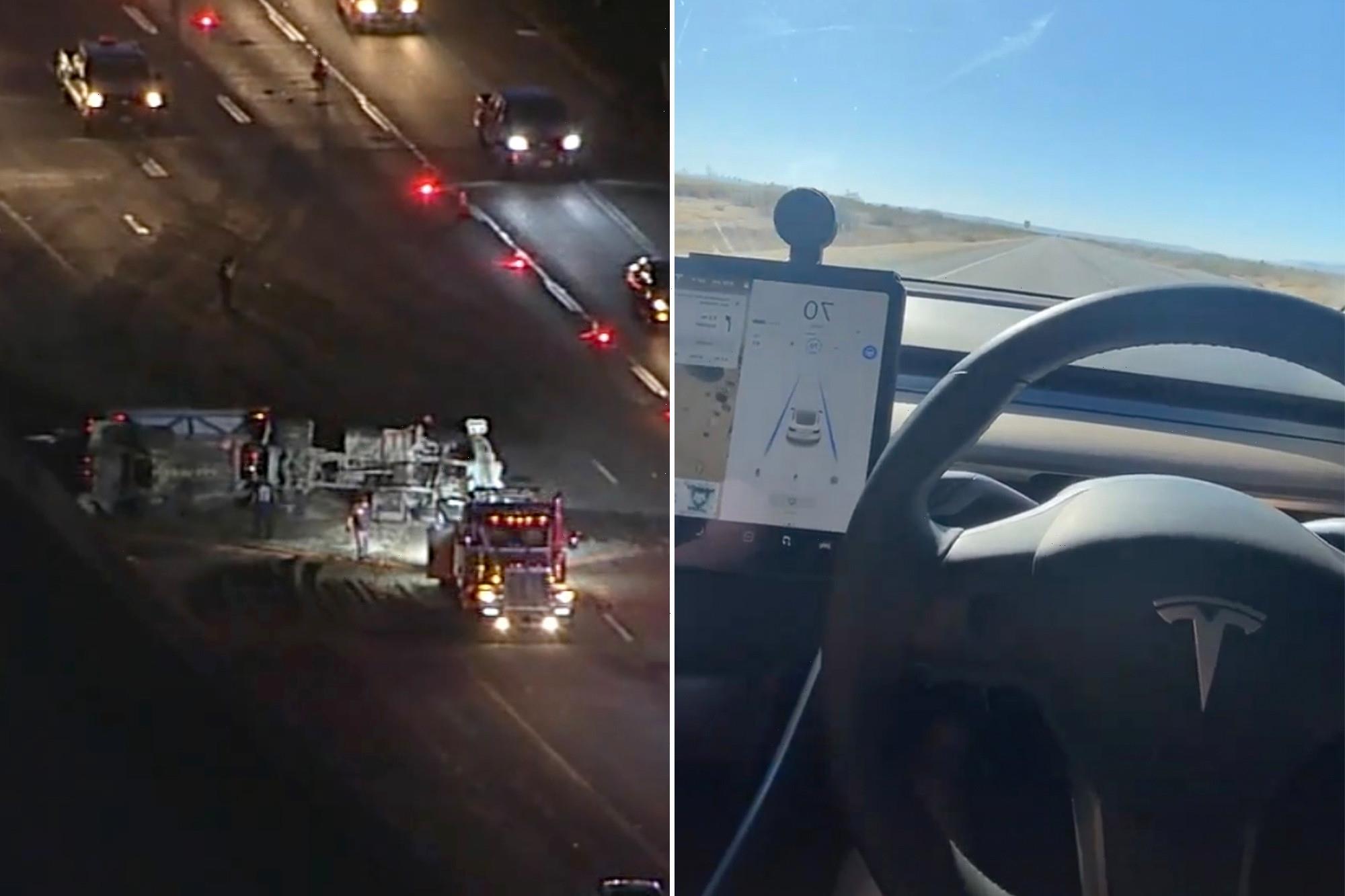