A BEAUTY salon boss known as the King of Hair Extensions slapped his wife when she ­confessed to sleeping with their kick-boxing tutor, a court heard.

Sebastien Nabeth, 42, struck wife Elaine, 48, after she admitted the affair, then told her: “You deserved that.” 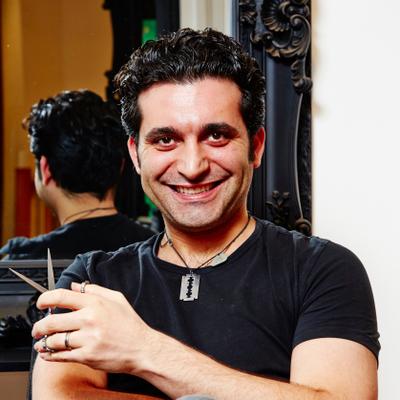 He was said to have told their ten-year-old son later that his mum was “sh***ing” another man.

Nabeth, whose salon is in London’s Kensington, claimed his wife slapped her cheek to make it go red before taking a picture to show police.

Wimbledon JPs rejected the claim and convicted the stylist, of previous good character, of assault.

The couple are now also involved in bitter Family Court proceedings with Elaine making tax-evasion claims against her ex, the court heard.

He was conditionally discharged for two years and must pay £200 costs.