JOE Biden has been slammed for his "deficit of leadership" on the 20th anniversary of 9/11 amid claims the United States is "more vulnerable" now.

Judge Jeanine Pirro, 70, blasted the US president for his "lies" and "ineptitude" as she praised the leadership of President Bush on the day of the terror attacks 20 years ago. 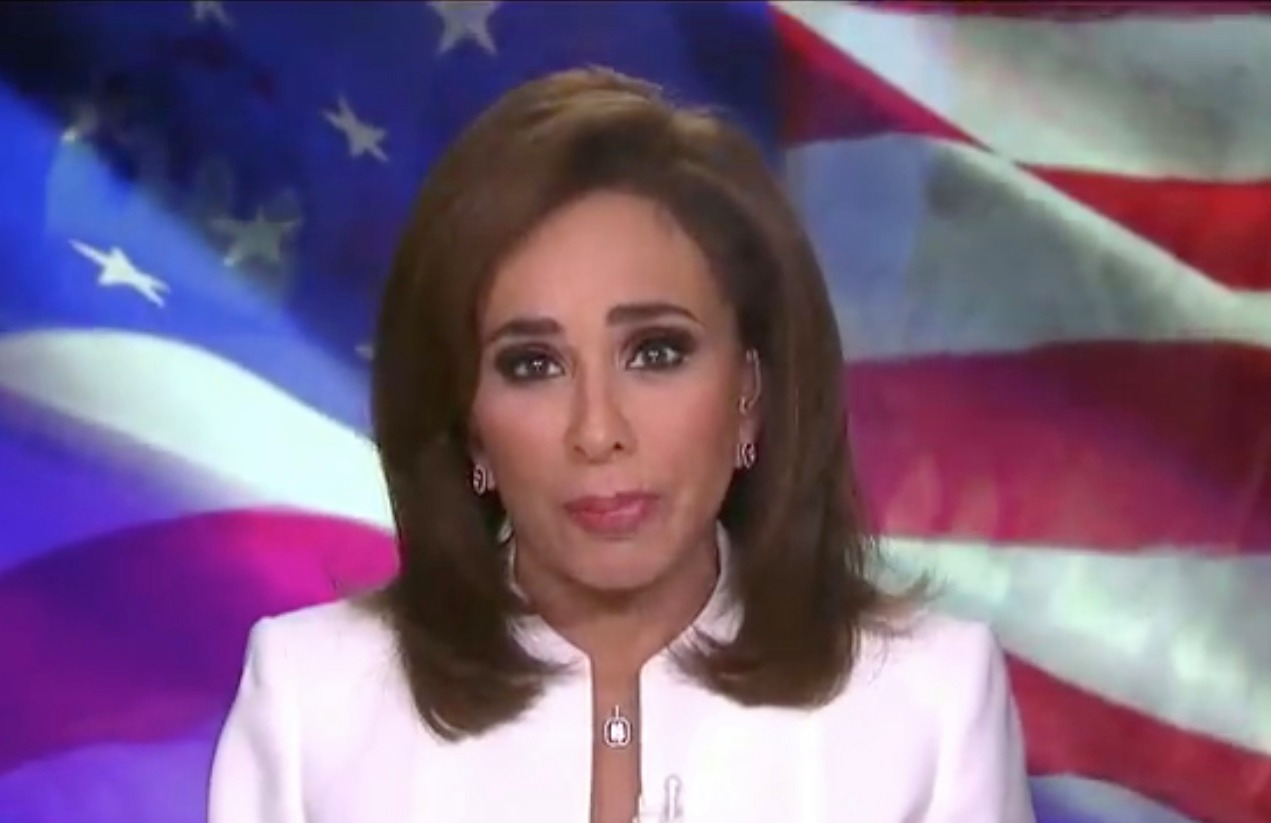 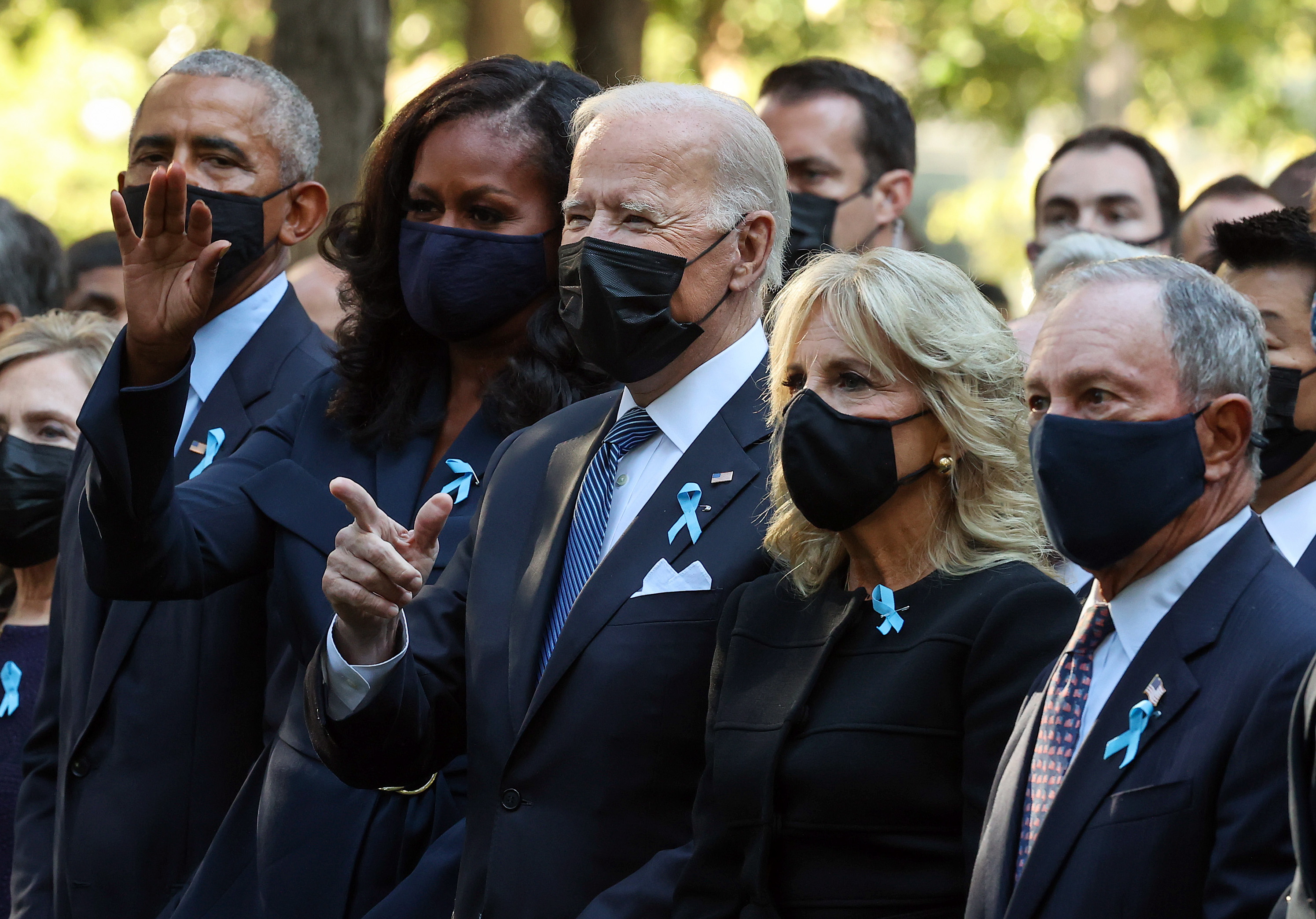 The host of "Justice with Judge Jeanine" on Fox News said: "When President Bush spoke, America found what she needed, a leader who brought us a sense of unity, not words."

The TV host added: "They took much from us that day. The ripple effect is still with us. What have we learned in 20 years? Are we any safer now? Are we still vulnerable? Sadly, I believe we're more vulnerable.

"There is a deficit of leadership today… you don’t even have to look at a poll to know instinctively that only 39 per cent of Americans approve of Joe Biden.

"His lies, his ineptitude, and his determination to choose politics and ideology over the safety of America and her citizens. It is evident day after day."

Former US president Donald Trump shared a video message of support on the 9/11 anniversary and also took a swipe at Joe Biden.

"For the great people of our country this is a very sad day," Trump said.

"Many things were displayed that day, including most importantly the bravery of our police, fire, and first responders of every kind, the job they did was truly unbelievable. We love them and we thank them."

But Trump added: "It is also a sad time for the way our war on those that did such harm to our country ended last week, the loss of 13 great warriors and the many more who were wounded, should never have happened.

"It was caused by bad planning, incredible weakness, and leaders who truly didn’t understand what was happening. This is the 20th year of this war, and should have been a year of victory and honor, and strength."

It comes after Republish Representative Marjorie Taylor Greene slammed her own "weak" party as she urged her fellow lawmakers to impeach "dictator Biden".

She claimed "Dictator Joe Biden" started the Democratic Party's "Communist takeover of America" on Thursday, when he announced federal employees would be required to get vaccinated.

The Georgia lawmaker is known for making inflammatory statements, particularly about Biden, who she branded a "piece of sh*t" as she blasted his handling of the withdrawal from Afghanistan.

And it's not the first time she asks for his impeachment.

She has been leading calls to impeach Biden over Afghanistan.

Last month Greene told an America First rally: "I believe in firing people when they are corrupt and do a bad job, and Joe Biden is failing America and needs to be impeached."