PRESIDENT Joe Biden is set to announce up to $3 trillion in tax increases aimed at the upper and middle classes to help fund infrastructure.

The planned hikes are set to be unveiled tomorrow when Biden reveals his infrastructure plan during a visit to Pittsburgh, Pennsylvania, the Washington Post reported. 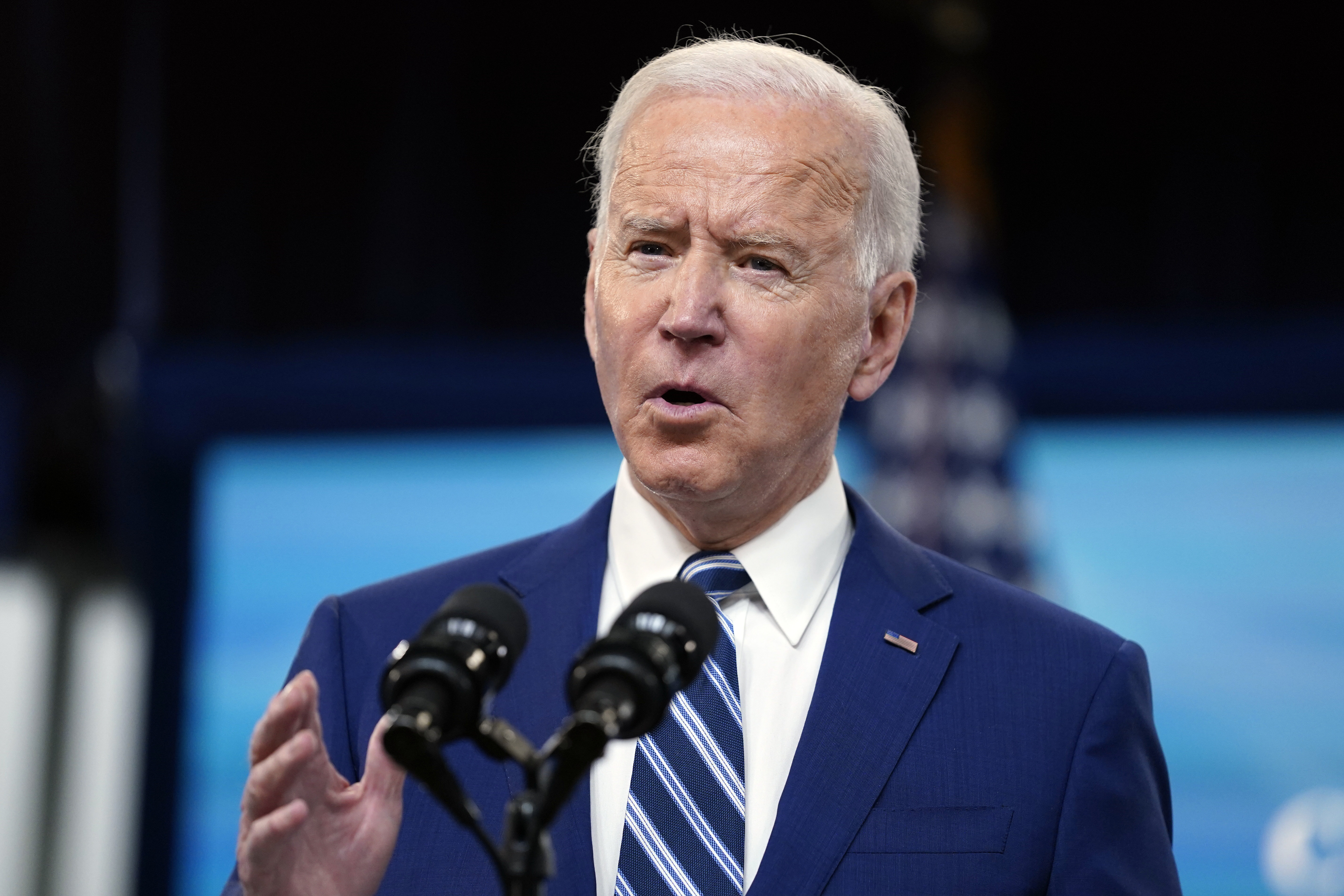 The tax increases are likely to hit Americans earning more than $400,000 per-year, in addition to businesses, married couples and estates -totalling $3 trillion.

It comes as part of Biden's bid to fund his $4 trillion "Build Back Better" infrastructure plan to fix America's crumbling roads and bridges, as well as introduce environmentally friendly technology.

The plan also features a "human infrastructure proposal", which includes subsidies for Americans to pay for health insurance and measures to cut child poverty.

The remaining $1 trillion deficit in funding will likely have to be made up from borrowing. 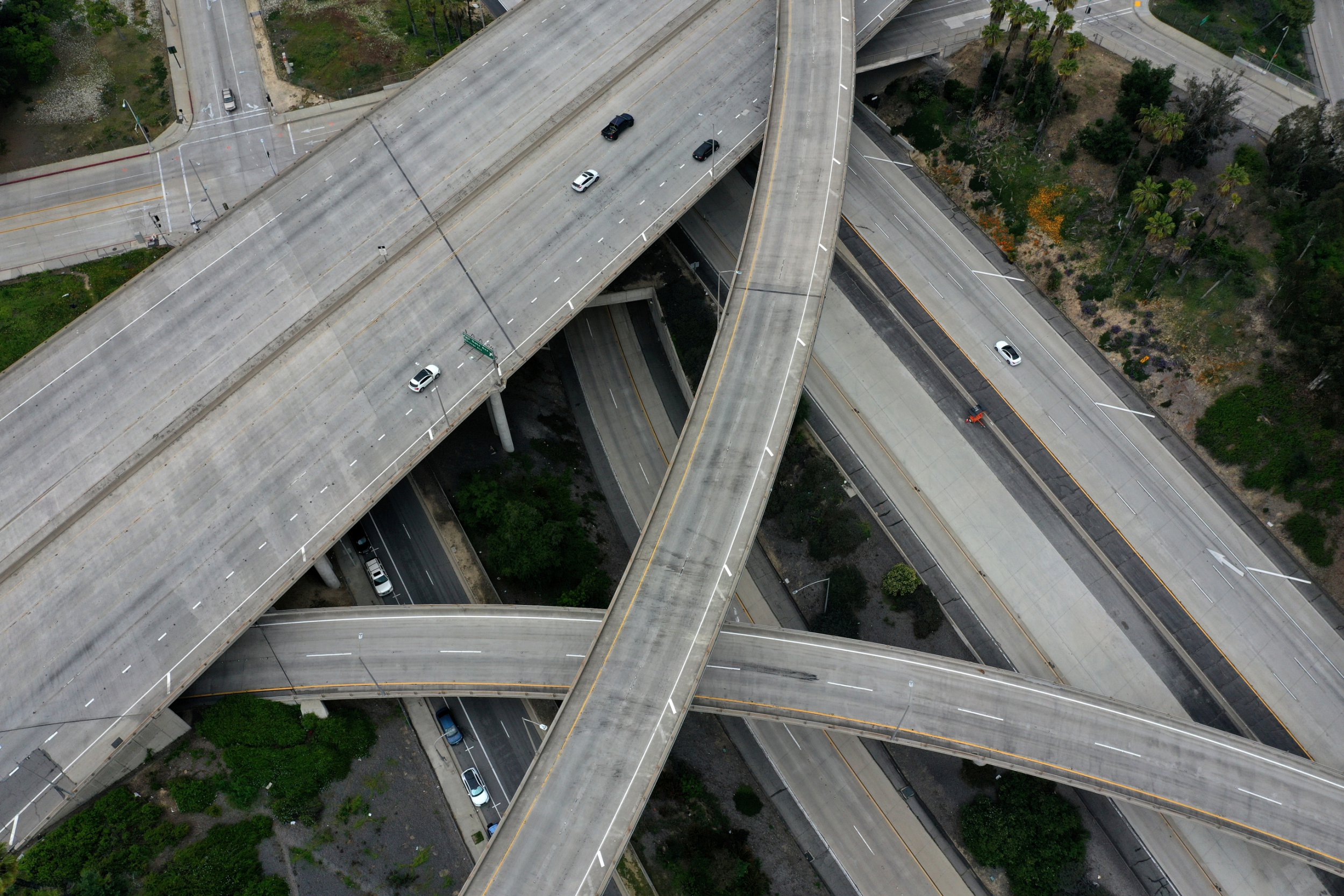 One key pledge Biden made on the campaign trail was raising corporate tax from 21 percent, up to 28 percent. Trump previously lowered it down to its currently level from 35 percent.

Biden has also long promised that Americans earning less than $400,000 would not have their taxes raised by his administration.

However, tax expert Timothy McGrath told Fox Business there are a number of scenarios in which a married couple could still be penalized under the new policy.

“Two individuals can make just under $400,000 and not be in the top tax bracket,” McGrath explained. However, two individuals earning $200,000, who are filing jointly, would be.

Under the proposal, the top rate would increase to 39.6 percent from 37 percent.

"It’s a significant disadvantage to married couples," he added. "It’s another marriage penalty, and this is nothing new in the tax system. [There are] all sorts of tax marriage penalties right now." 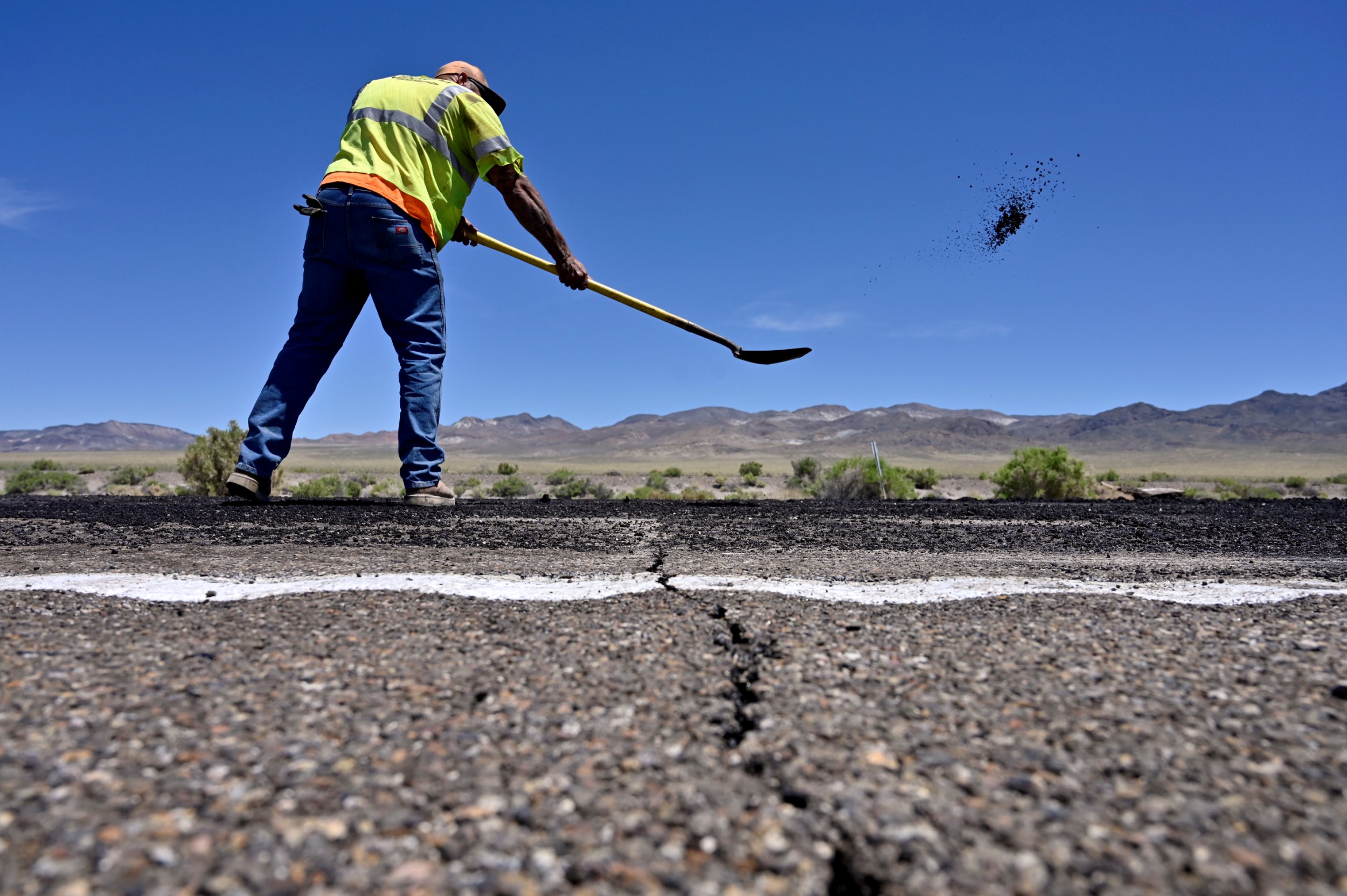 Psaki, meanwhile, indicated during a Monday press conference that Biden is open to negotiating his tax proposals as part as a wider conversation with congress about funding his infrastructure plan.

"The president has a plan to fix the infrastructure of our country," Psaki said. "We are currently 13th in the world. No one believes we should be there, and he has a plan to pay for it, which he will propose."

She continued: "He, of course, believes that investing in our infrastructure, continuing to create good-paying union jobs is front and center.

"But he also believes that we have an opportunity to rebalance to take, to address our tax code that is out of date. And some could pay more in our country that are not currently."

Obtaining support for the bill from GOP lawmakers will likely be difficult for Biden, particularly after Democrats passed the $1.9 trillion stimulus package plan earlier this month with a slender margin.

Senate Minority Leader Mitch McConnell said at a press conference Monday that he doesn't want to see tax increases "across the board on America."

Transportation Secretary Pete Buttigieg pitched House members in a hearing last week on big investments in infrastructure, telling them that this is "the best chance in any of our lifetimes to make a generational investment in infrastructure."

House Republicans, however, are still said to favour a far narrower bill.

"It needs to be about roads and bridges." 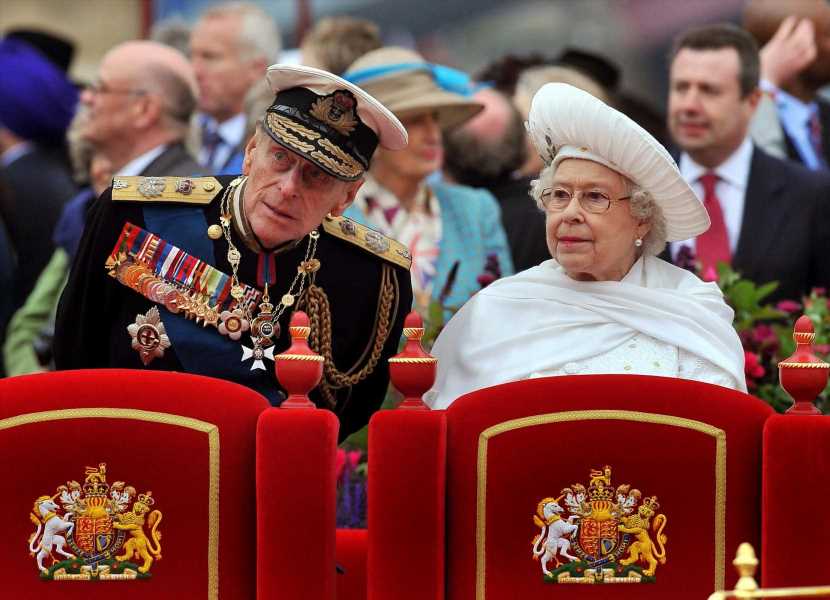