The largest ever EuroMillions jackpot worth an estimated £175million is still up for grabs after no-one scooped the prize in last night's draw.

The jackpot has now reached its cap, meaning any prizes in the next winning tier will be boosted for the next draw on Tuesday. 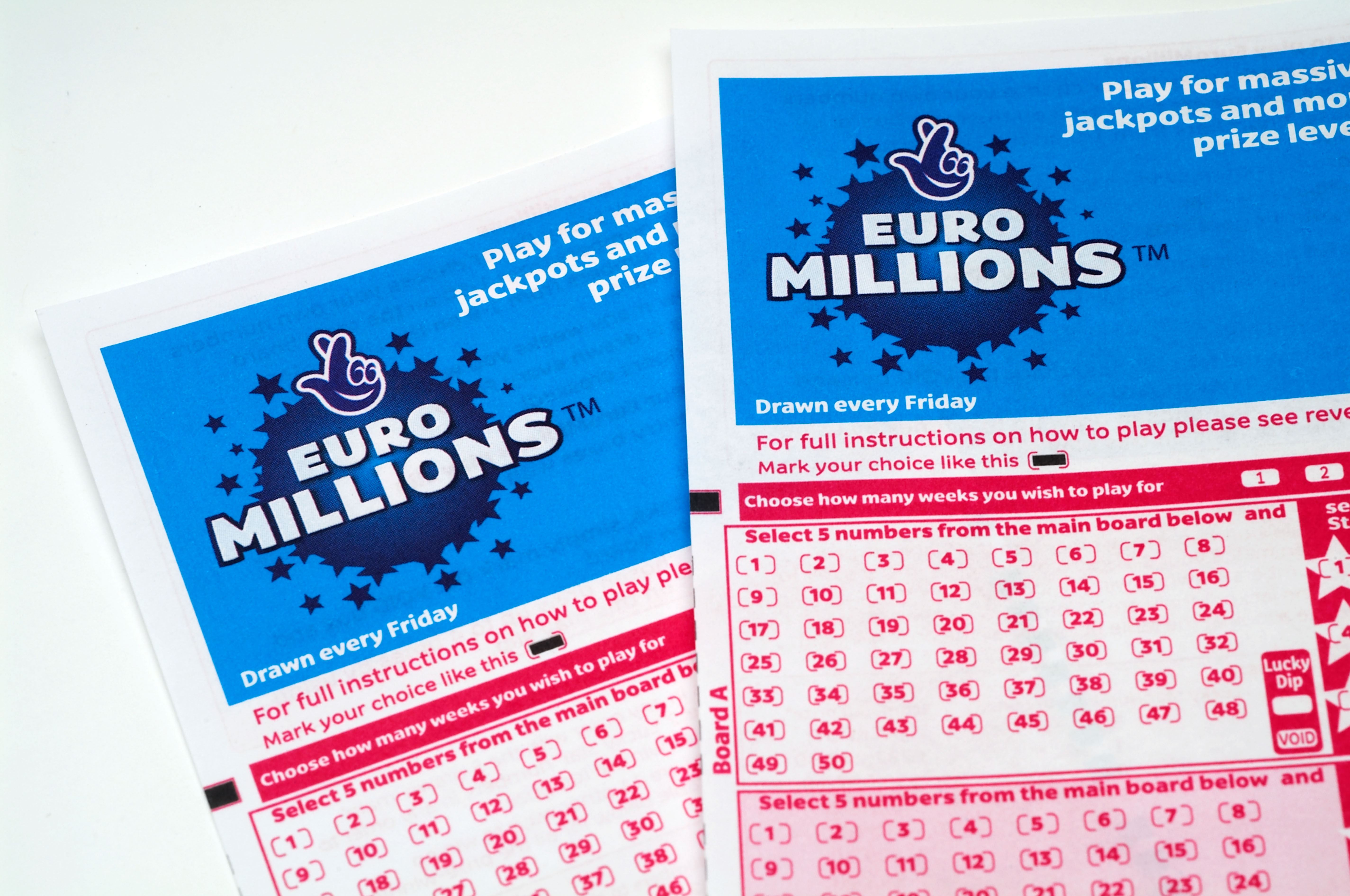 If one player takes home the entire £175million they will set a new National Lottery record and become Britain's biggest ever winner.

The total would surpass that of the previous top winner – who remains anonymous – by £5million.

Andy Carter, Camelot's senior winners' adviser at The National Lottery, said: "It's still all to play for on Tuesday night when the whopping EuroMillions jackpot of an estimated £175million remains up for grabs.

"Players are urged to buy their tickets early online via the National Lottery app or website, or in their local shop, to be in with a chance of winning this massive prize."

Anyone scooping the lot would see their wealth beat Someone Like You star Adele plus Sharon and Ozzy Osbourne (all at £150million), while getting close to Ed Sheeran’s £200million.

He said: “A UK winner would soar to the top of the rich list and make all their friends and families’ dreams come true.

“Imagine trying to get all the gifts under the Christmas tree. Unbelievable.”

The win would still be small change to the fortune held by inventor Sir James Dyson, the richest Brit at £16.2billion.

Besides the anonymous £170million claimant, other big British Lotto winners include Colin and Chris Weir, of Largs, Scotland, who won £161m in 2011.