Body found in freezer taken to tip as man, 50, arrested for murder A MAN has been arrested on suspicion of murder after the body of an elderly man was found in a freezer at a tip.

Police rushed to a recycling unit in Warwickshire on Friday, August 21 after workers opened the freezer to find the corpse inside. 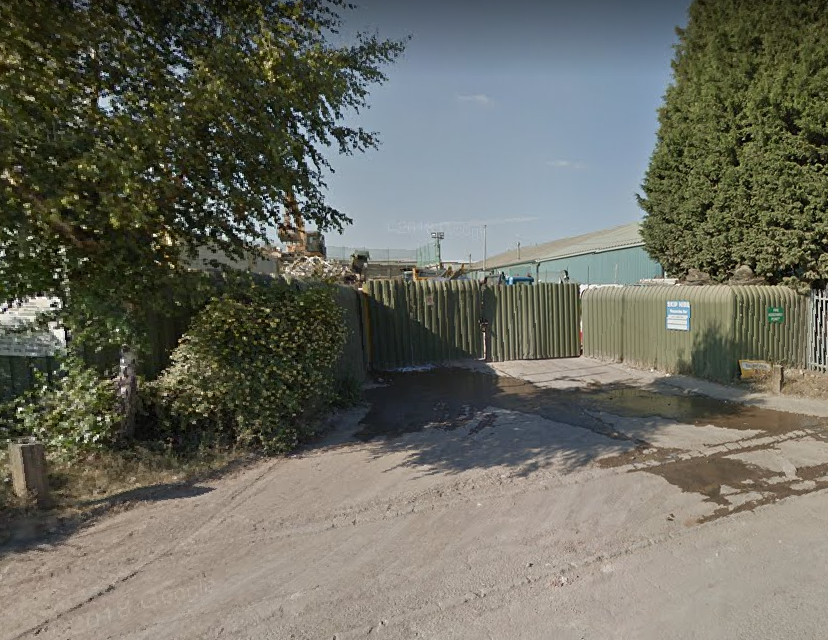 The appliance had been taken to the waste management centre in Colliery Lane, Exhall by a team who deal with house clearances.

Workers had removed it from a housing association flat in Birmingham.

The casualty has not yet been formally identified.

West Midlands Police said: "We've launched a murder investigation after a body was found at a recycling unit in Warwickshire on Friday.

"We were made aware that a freezer – transported to a waste management centre in Colliery Lane, Exhall – had been opened and the body of an elderly man had been discovered.

"The freezer had been moved from a flat clearance by a housing association in Birmingham.

"A post-mortem examination is due to take place tomorrow, which will help identify the man.

"Today, a 50-year-old man, who is believed to have been known to the victim, has been arrested on suspicion of murder and taken into police custody in Derby."