A BODY has been found in the search for a missing 15-year-old boy who vanished in a lake. 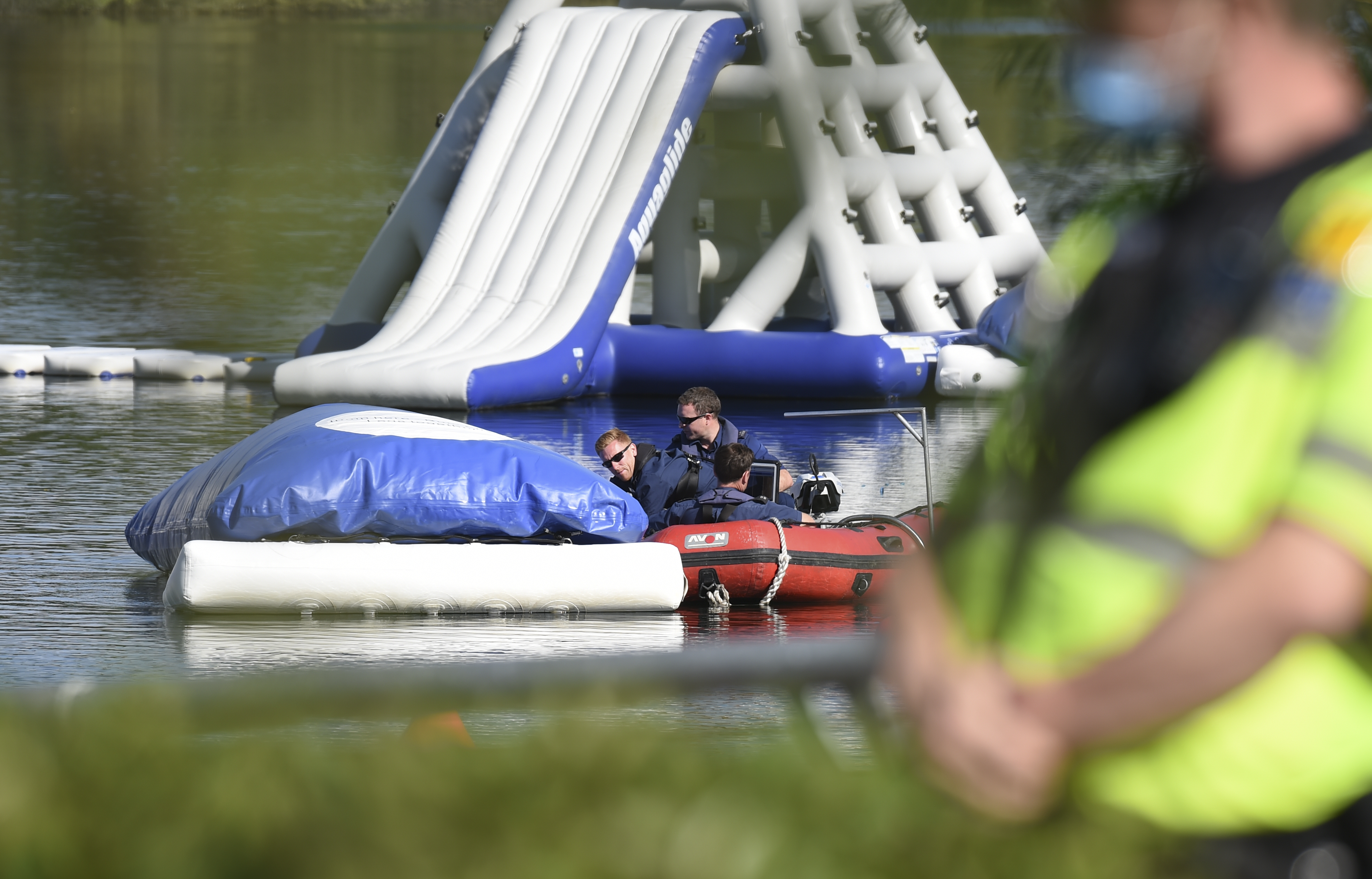 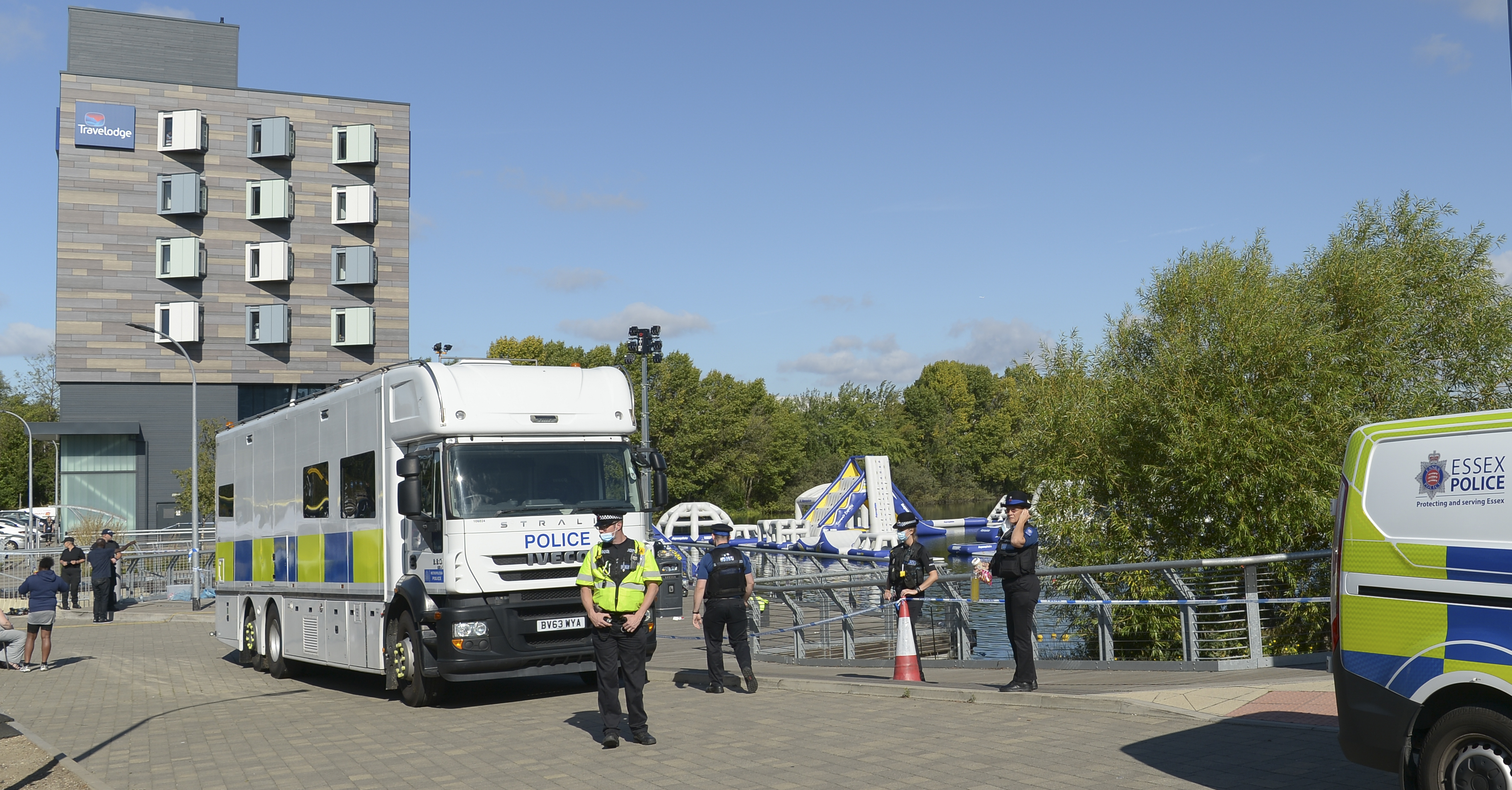 The family has been informed and a formal identification will take place in due course.

A new inflatable water park had opened on the lake a few weeks ago.

Cops and firefighters were called just before 9pm last night following reports that the teen had vanished at the Lakeside Shopping Centre in Thurrock, Essex.

This morning officers were seen wading through Alexandra Lake, where they believe he was last seen at around 8.50pm.

A lifeboat was pictured on the water and a police cordon was up as the public was told to stay away.

A witness told of the "sombre" mood on Friday evening as the search took place.

They said: "I drove down after my wife saw loads of emergency services down here."

"There's a load of incident response teams here – loads of ambulances and fire trucks and specialist diving crews searching the river, which is just at the back of the Travelodge at Lakeside.

"I overheard a conversation which appears to be a mother of somebody who was in the river. There's a sombre mood here.

"Everyone's got a job to do and they're doing it well emergency services-wise. It's quite eerie watching the boats go over the river carefully as they search."