A BODY has washed up on an island near Ibiza where Brit Ben Garland and another man vanished during Storm Gloria.

Police sources have confirmed the discovery on the island of Formentera today. 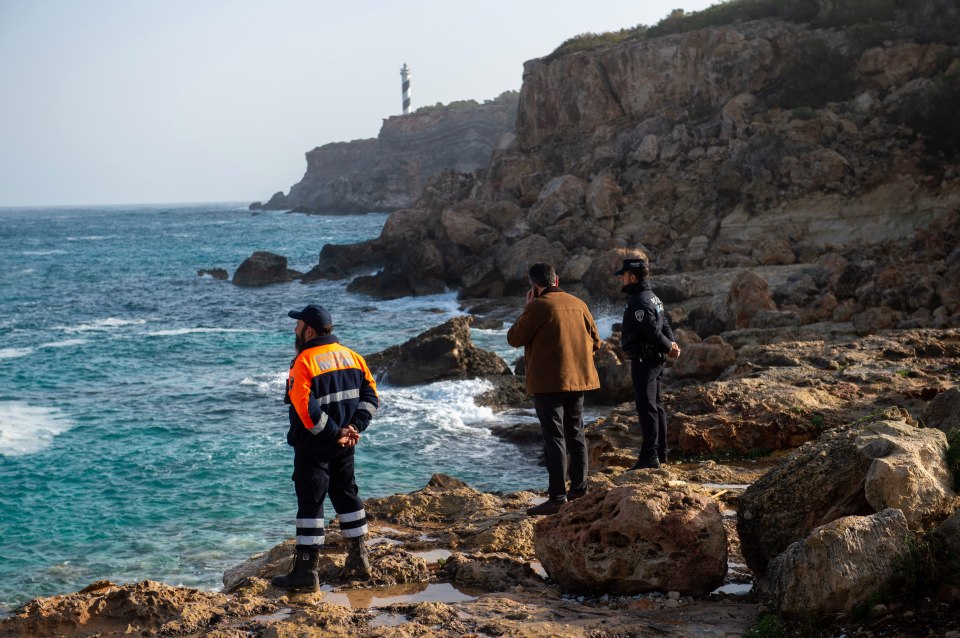 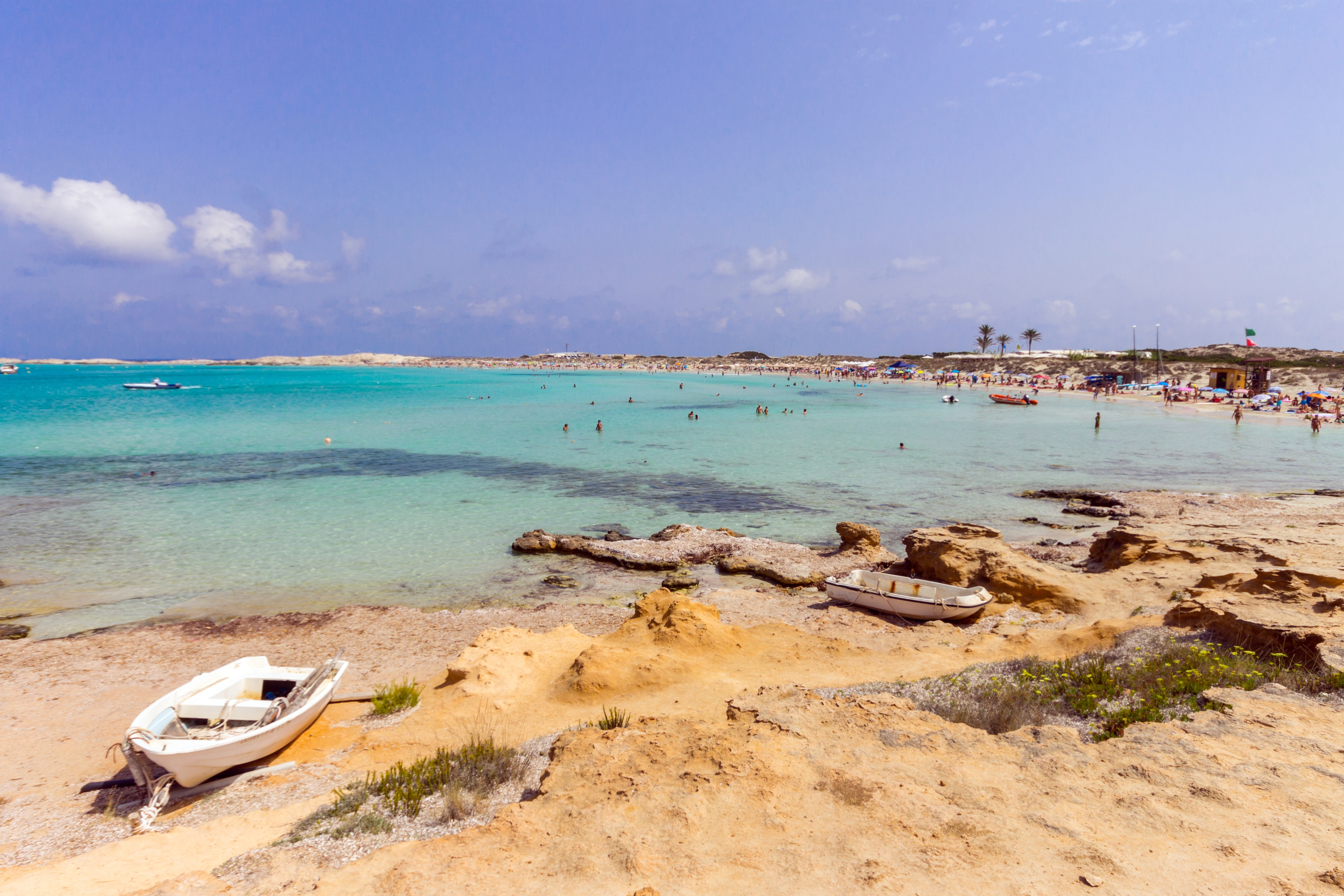 According to reports, the body is said to have washed up on ses Illetes, a beach on the north coast of Formentera, around 2pm local time.

But they have not yet said if they think it could be the body of one of the two people who went missing earlier this week on the neighbouring island of Ibiza.

They include 25-year-old Brit Ben Garland, from Bradford-on-Avon.

Ben, a crew member onboard an Ibiza-based yacht, disappeared on Tuesday afternoon after taking photos by the sea on a beach in Portinatx, northern Ibiza.

The dad of the missing Brit recently said he is "fearing the worst" after his son's jacket was found at sea.

It was found on Thursday around 300 metres off the coast near the spot where he had been taking pictures.

The other man who disappeared, also while taking pictures near an Ibizan beach, is a 41-year-old South American.

He was last seen in the area of Cala de Sant Vicent which is also in the north of Ibiza. 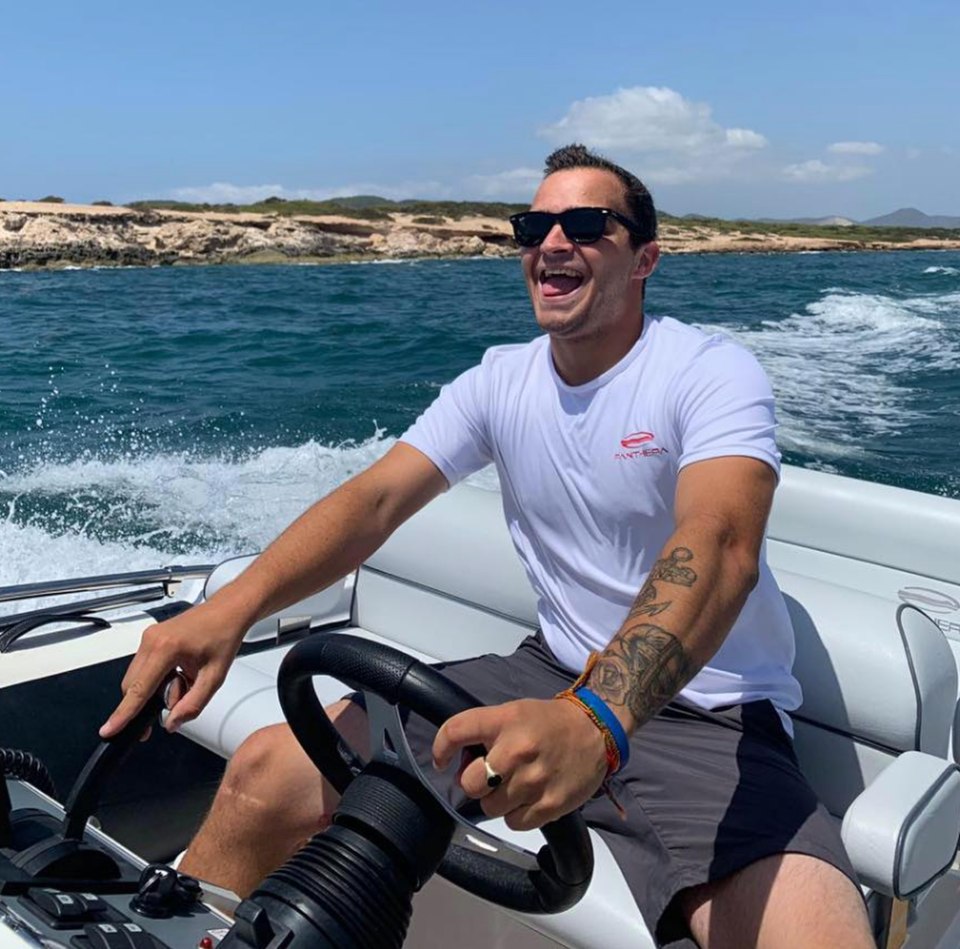 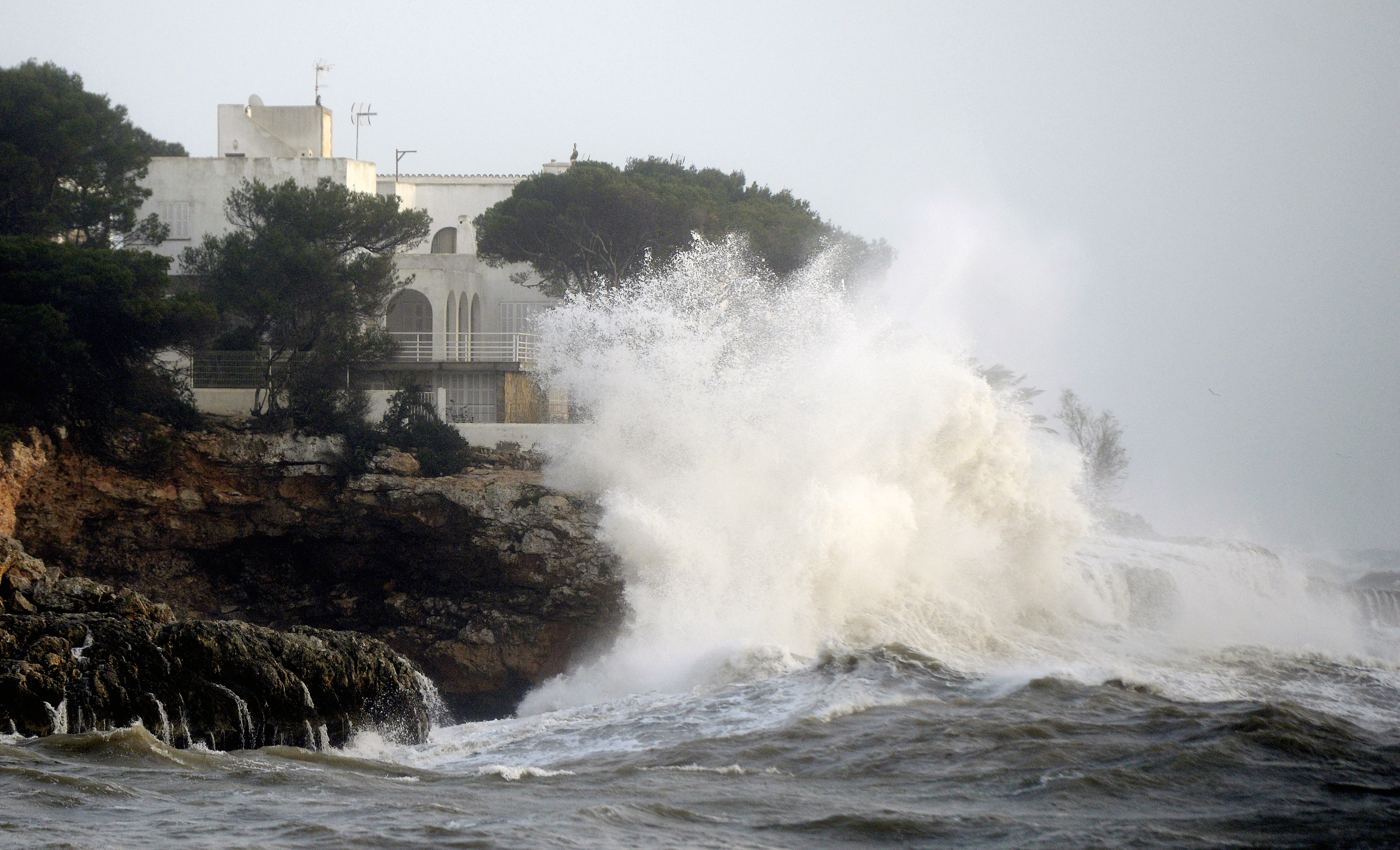