Authorities “recently recovered” bomb-making materials that could lead to federal terrorism charges against six men charged in a plot to kidnap Michigan Gov. Gretchen Whitmer, according to a report.

Prosecutors cited the seizure in court papers that asked for more time to seek indictments against the defendants, the Detroit Free Press said.

“Firearms and explosive device components were recently recovered, and must be analyzed to determine whether charges under the National Firearms Act, explosives or anti-terrorism statutes are warranted,” Assistant U.S. Attorney Nils Kessler wrote.

The FBI also has “hundreds of hours of audio recordings from confidential human sources and undercover agents” that still needs to be reviewed, Kessler said.

Kessler said the defendants had to be arrested earlier this month — before the evidence against them could be processed — because they allegedly planned to abduct Whitmer ahead of the Nov. 3 presidential election and posed an “imminent threat.”

The alleged scheme and a related plot to storm the Michigan Capitol in Lansing involved members and associates of two militias, including a shadowy group called the “Wolverine Watchmen,” officials have said.

Federal law normally sets a 30-day deadline for a grand jury to hand up an indictment against a defendant charged in a criminal complaint, the Free Press said. 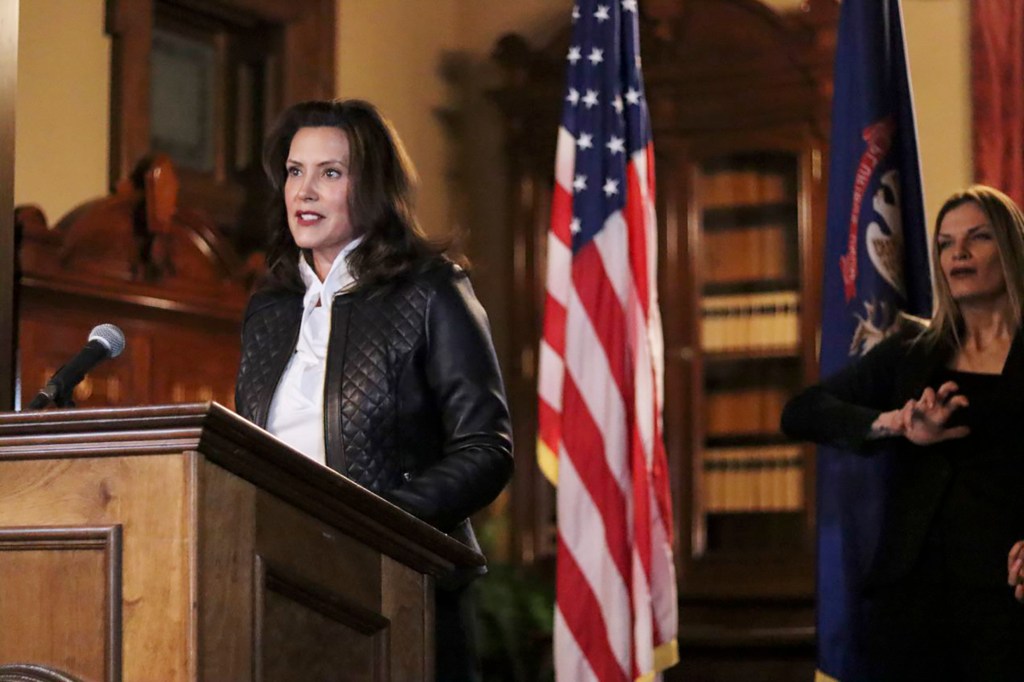 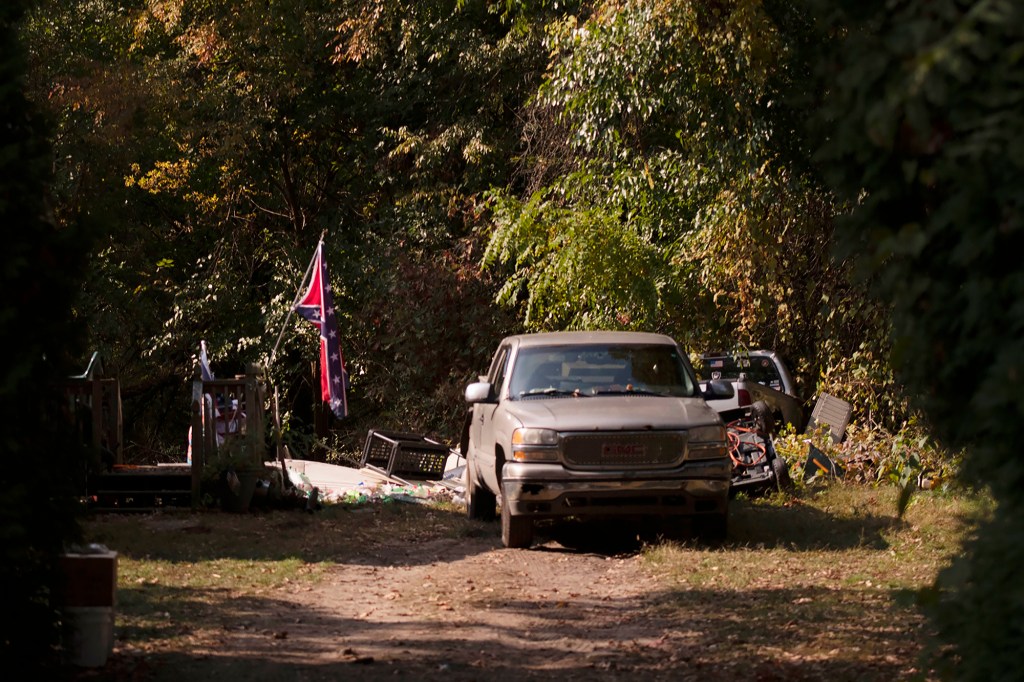 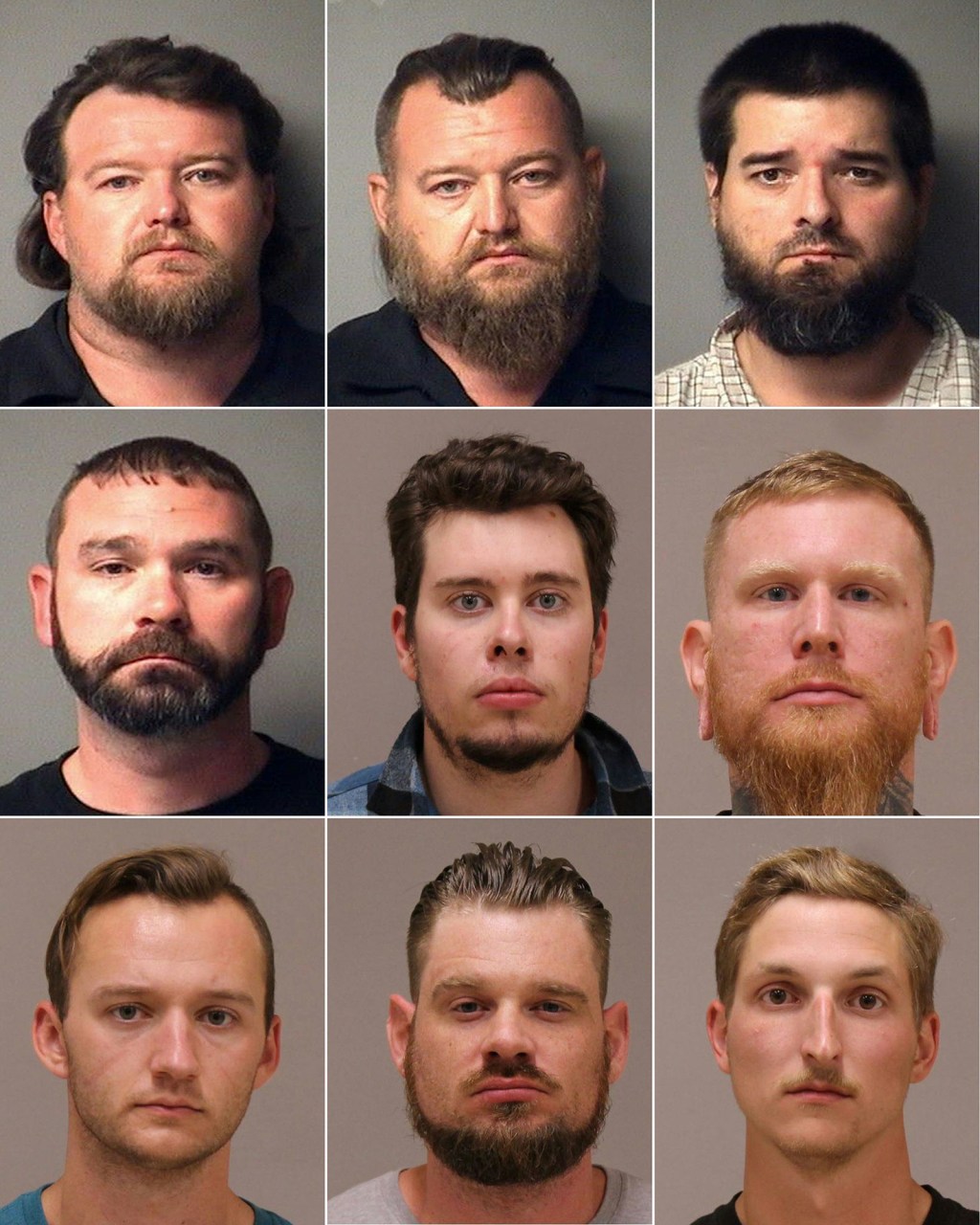 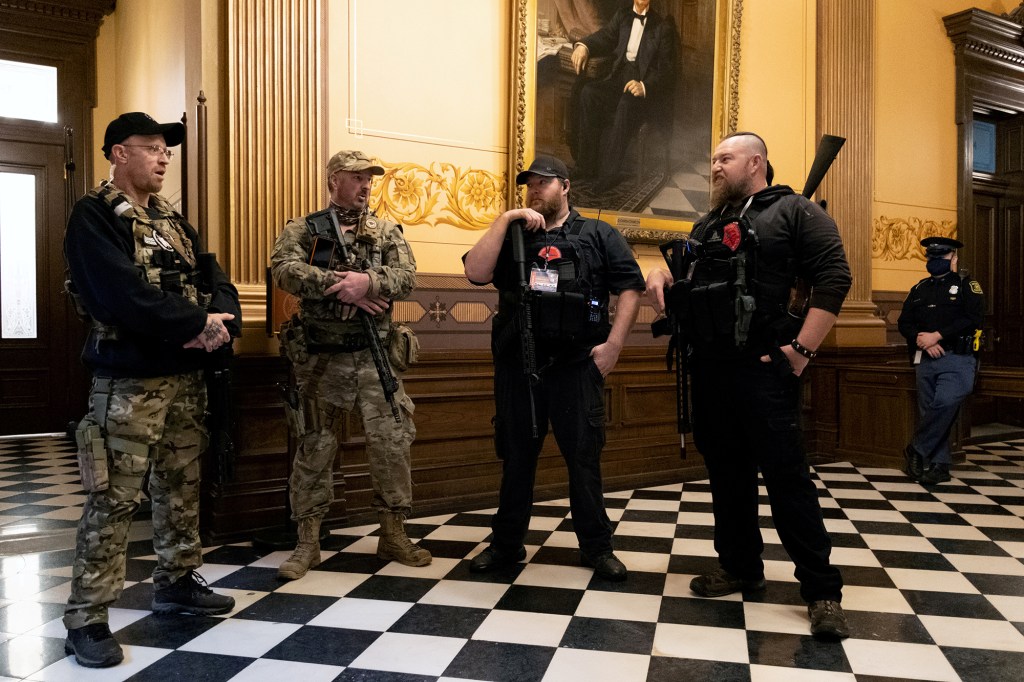 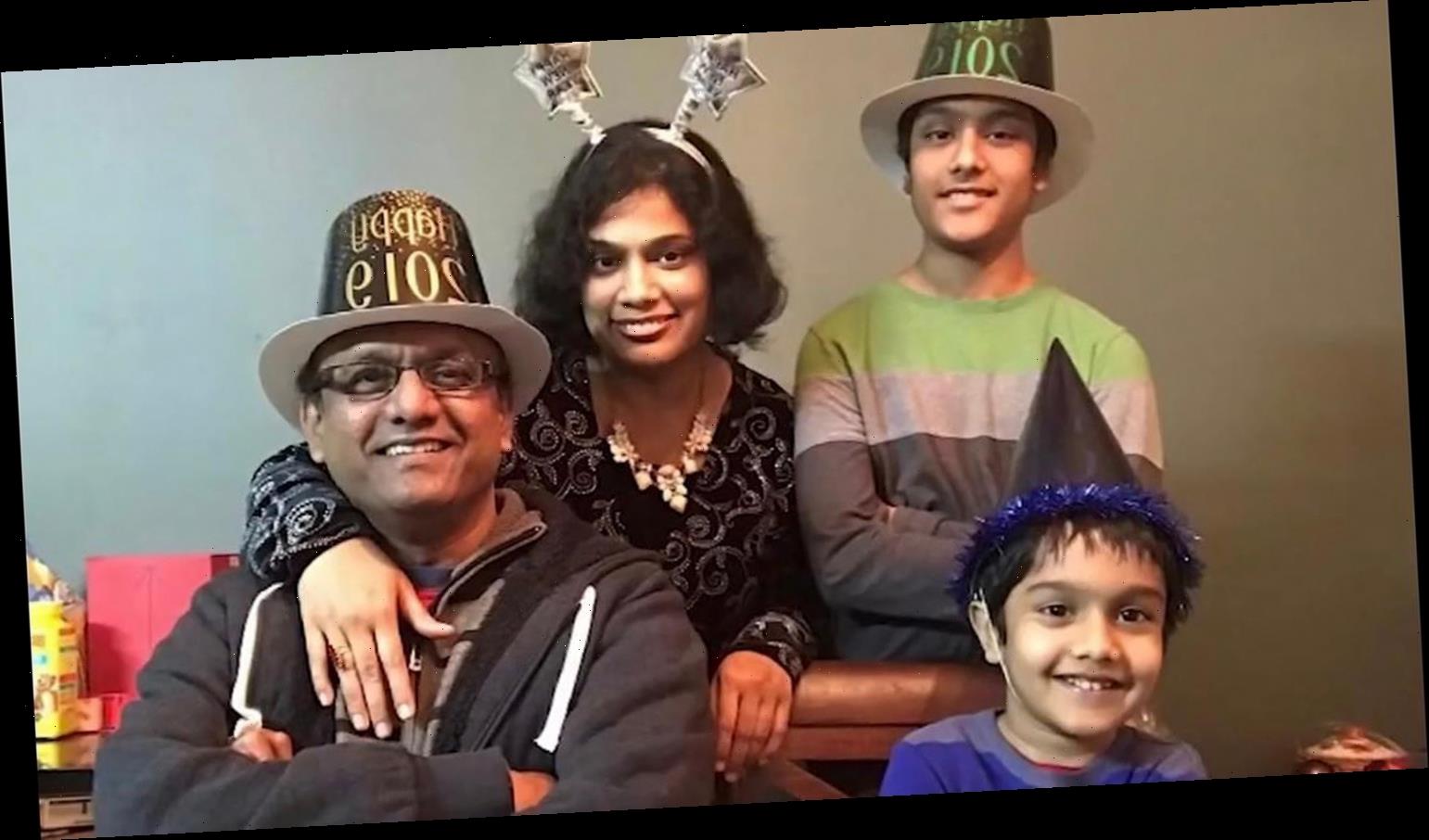 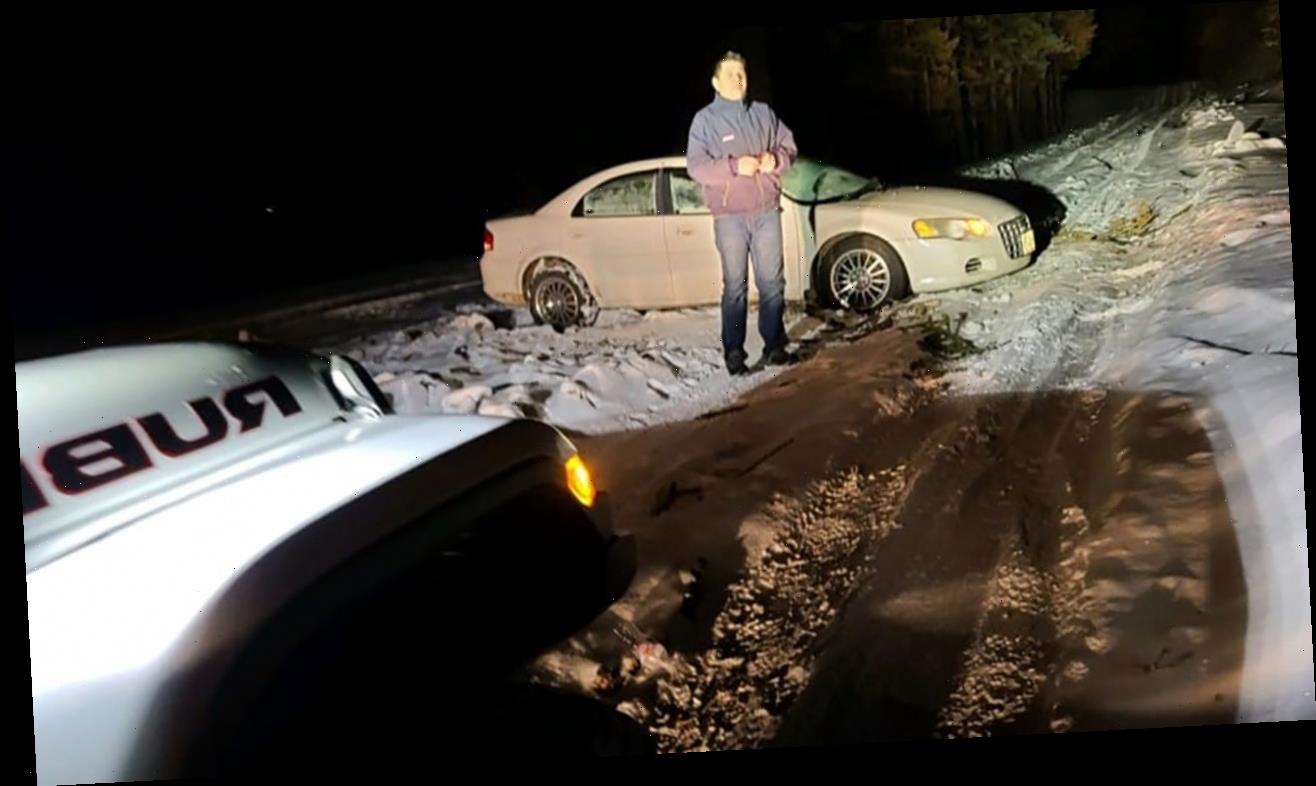 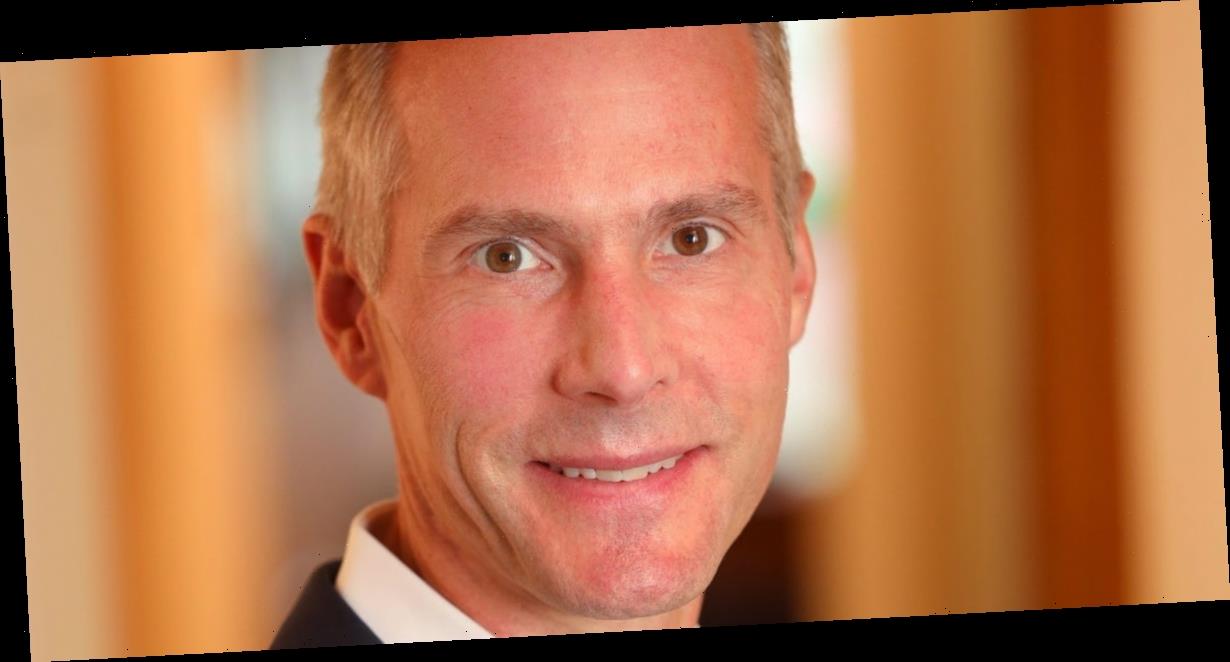 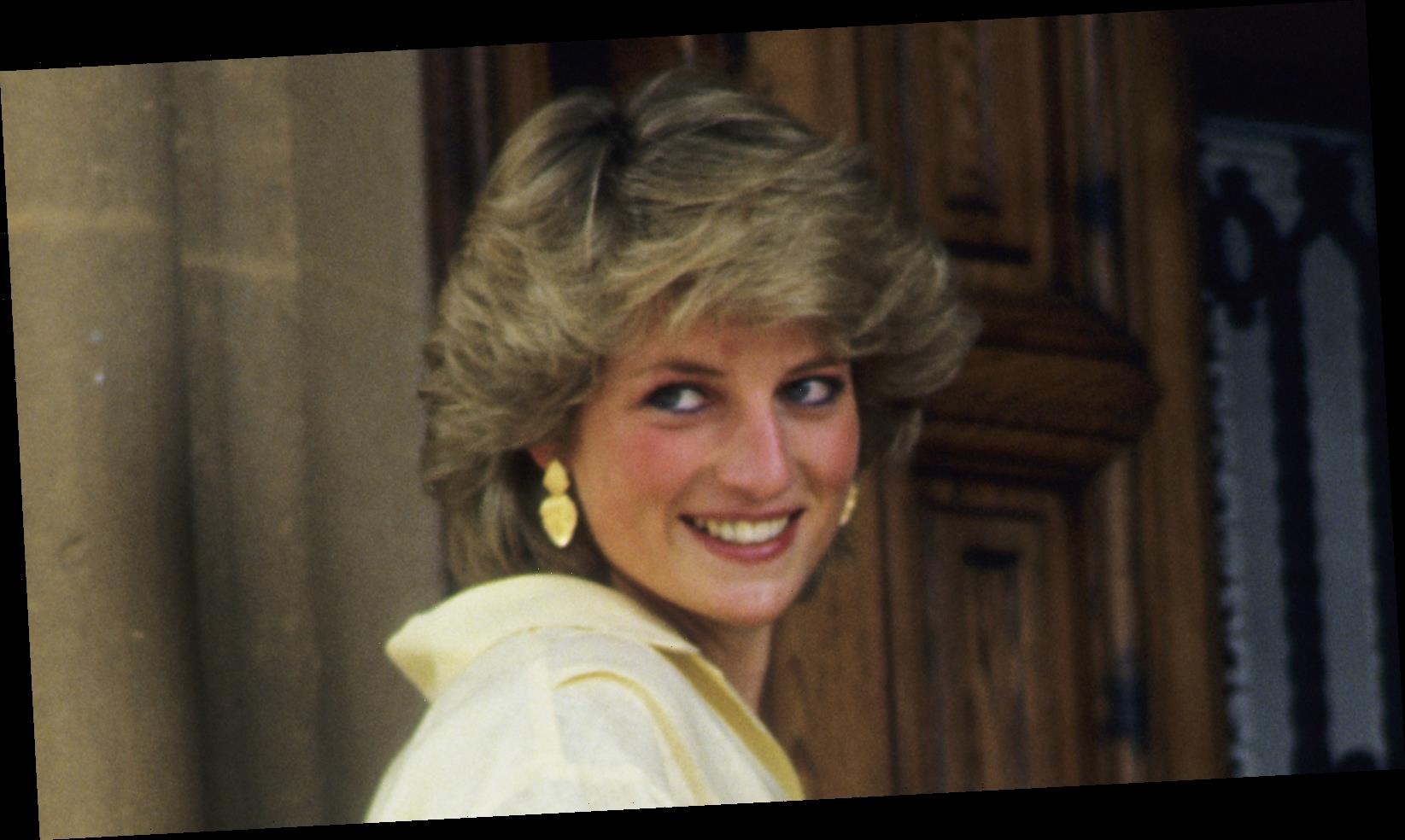