BORIS Johnson tonight drastically ramped up his plea for Brits to get boosters and rallied volunteers to help out in the country's hour of need.

On the worst day of infections so far, the PM said there were "signs of hope" that the fresh jab blitz was helping the national battle against the super-strain. 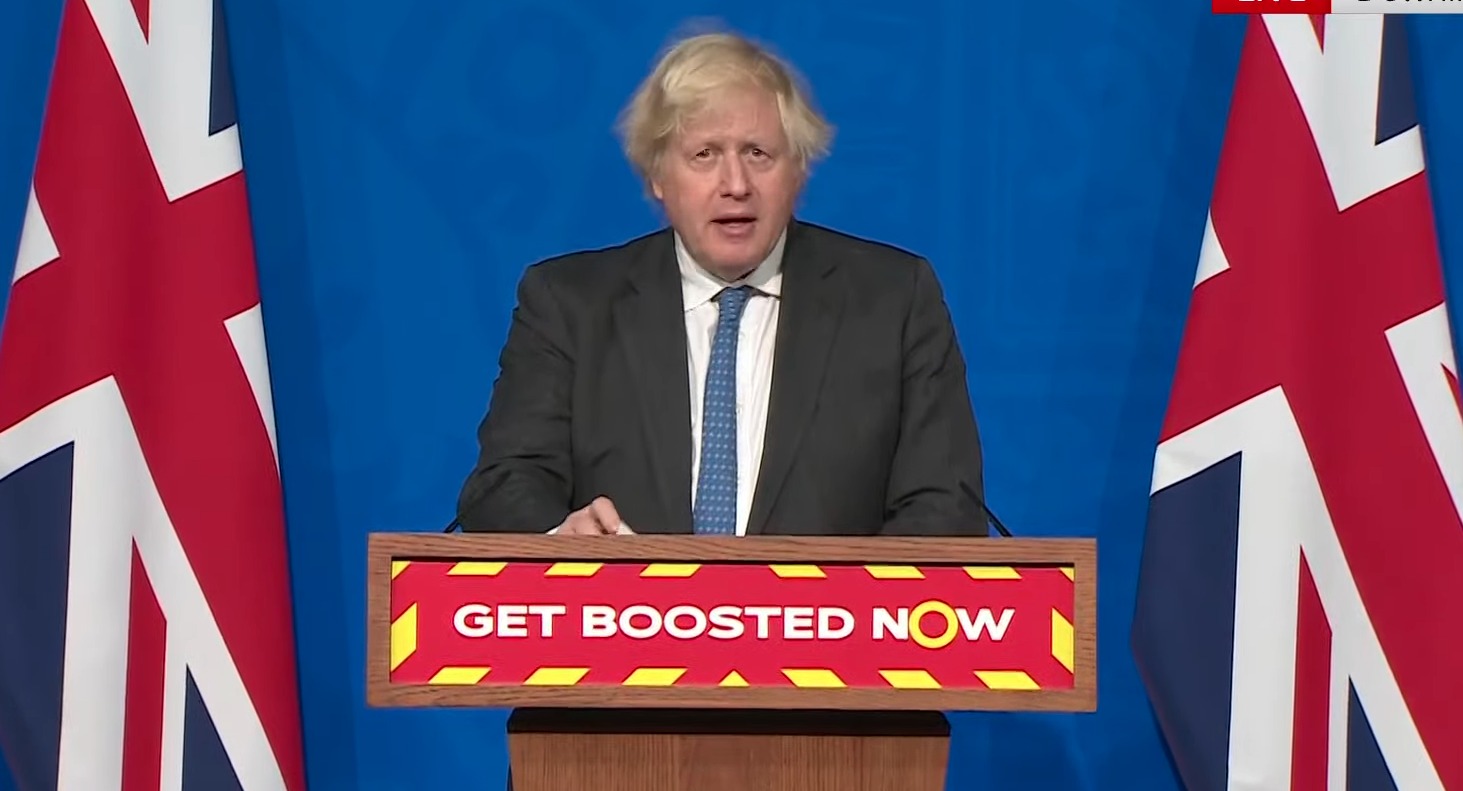 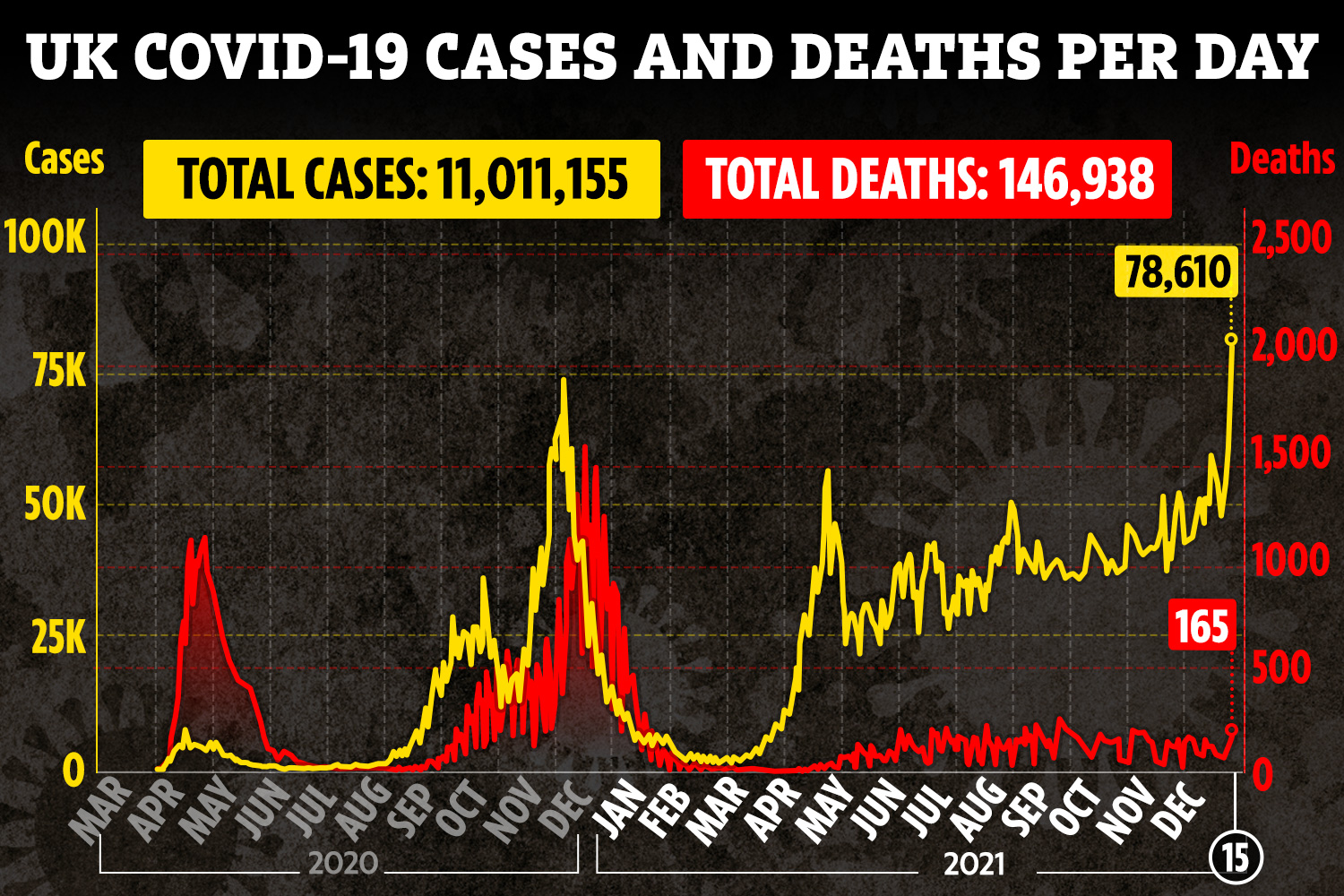 Flanked by top docs Chris Whitty and Nikki Kanani at Downing Street lecterns withthe slogan Get Boosted Now, he hailed those already helping put shots in arms like those signed up to the Sun's Jabs Army.

He told the nation: "Since we launched our emergency Omicron appeal on Sunday night a great national fight back has begun.

"People have responded with an amazing spirit of duty and obligation to others and I want to say that each and every one of you who rolls up your sleeve to get jabbed is helping this national effort."

And he said we have delivered twice as many boosters as the EU and the US.

Mr Johnson once more banged the drum for the booster drive and praised volunteers like those signing up to The Sun's Jabs Army.

Urging more recruits to join the ranks of the "emerging Territorial Army of the NHS", he said: "Do something this Christmas that you can tell your grandchildren about."

But the medics warned the lights are flashing red on the pandemic dashboard as the UK recorded its highest number of cases since initial Covid outbreak early last year.

While the daily death rate fell by 42 on last week, hospitalisations crept up by 565 on the seven-day average.

'I'LL LOOK AFTER HER'

Earlier gloomy health boss Dr Harries warned MPs that the level of cases in the coming weeks would be "quite staggering" as Omicron ripped across Britain.

In a downbeat assessment she said the super-strain posed "probably the most significant threat we've had since the start of the pandemic".

Omicron is now doubling at a rate of less than two days amid grim fears more than 1million people a day could soon be infected.

Health Secretary Sajid Javid this evening refused to rule out fresh restrictions, saying: "We keep the whole situation under review. It is fast-moving, I think people understand that."

The PM has vowed to consult MPs before imposing any new measures after around 100 Tories rebelled against his Plan B curbs last night.

🔵 Read our Covid-19 live blog for the latest updates

In a fiery PMQS this lunchtime he said: "I respect and understand the legitimate anxieties colleagues have about restrictions on the liberty of the people but I believe the approach that we are taking is balanced and proportionate and right for this country."

Pubs and restaurants are worried about once again shutting and having their business decimated in the peak Christmas trading season.

Even without restrictions, hospitality chiefs say the Omicron fear factor is taking a sledge-hammer to profits, with celebrity chef Tom Kerridge warning many venues will "crumble".

Meanwhile millions of parents are filled with dread that kids won't go back to schools after the Christmas break.

Today Education minister Alex Burghart urged "as many people as possible to come forward" to get their next vaccine dose to try and keep schools open.

But he couldn't promise that kids would be back in classes as normal.

Speaking to MPs earlier, he would only say: "The government are committed to ensuring schools open in January as normal."

And he added: "we want and expect education settings to be open… and for children to be taught in person". 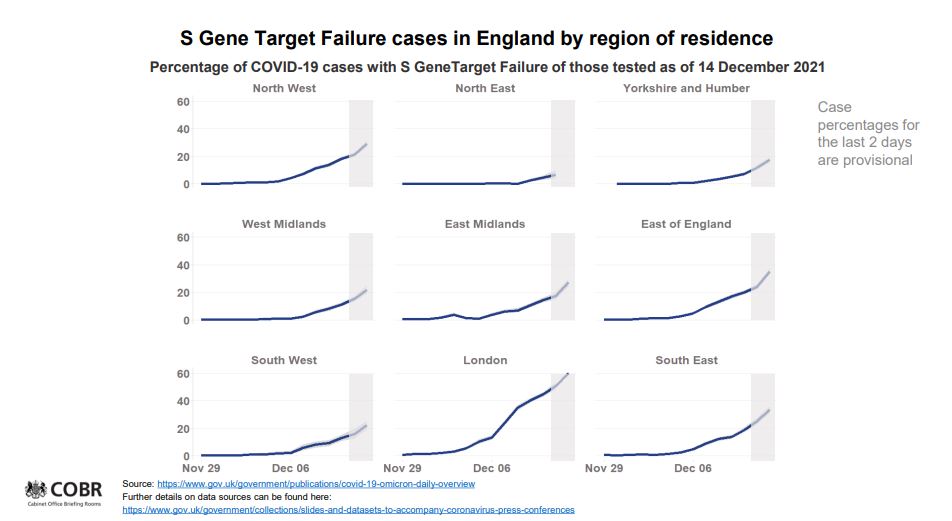 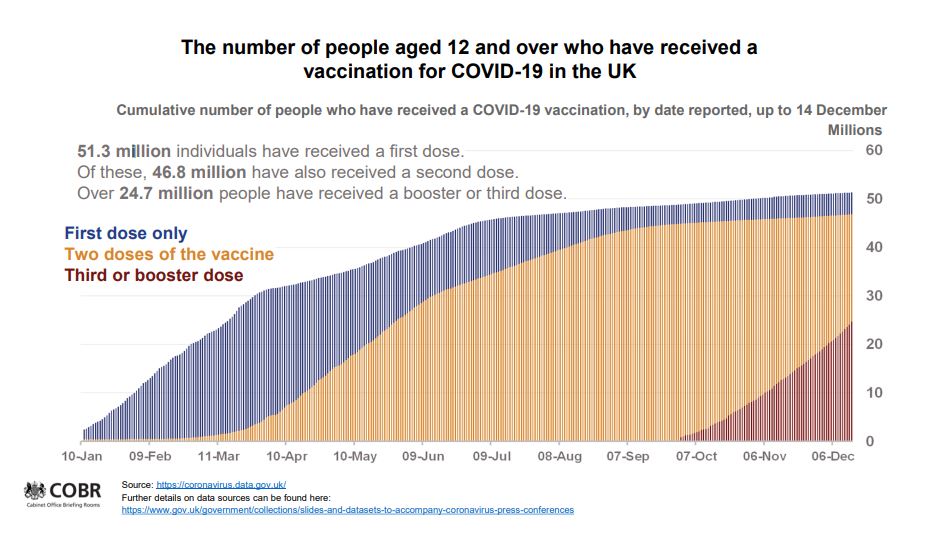 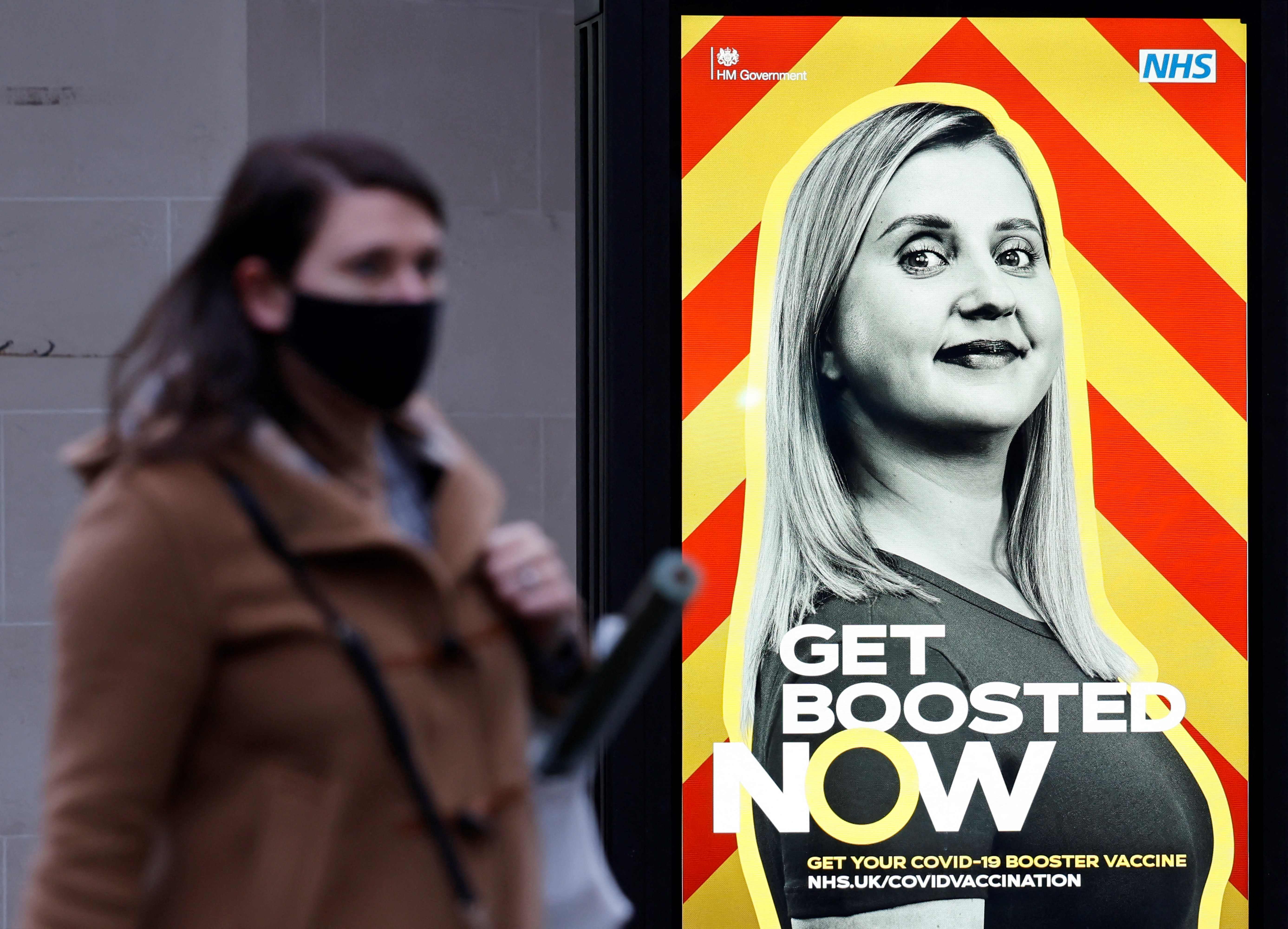