BORIS Johnson threw his weight behind scrapping the 'telly tax' last night after a Cabinet row over the BBC, The Sun can reveal.

The Prime Minister told his top team “we can’t expect people to keep paying a licence fee just because they own a TV”. 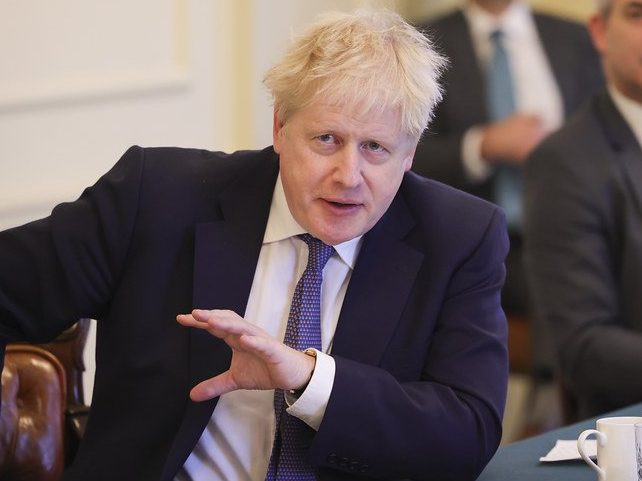 It came as moaning BBC bosses threatened to slash TV and radio shows after ministers froze the licence fee at £159 a year for the next two years.

Culture Secretary Nadine Dories said on Sunday that the BBC needs to find a new funding model by 2028, with Mr Johnson telling Cabinet he was "right behind this."

But Corporation boss Tim Davie darkly warned that favourites BBC Two and Radio Five Live could all be in the firing line for hefty cuts and he was "disappointed" in ministers for not caving to their demands for a inflation busting budget hike.

The Sun has learnt tension boiled over at Cabinet on Tuesday morning after the decision to freeze the licence fee was rushed out over the weekend amid Mr Johnson’s party-gate woes.

DWP Secretary Therese Coffey launched a broadside against Ms Dorries for blindsiding colleagues with the freeze announcement which was brought forward at short notice.

And she raised concerns about the pensions implications of the budget cut.

It is understood the Chancellor Rishi Sunak is also annoyed that Cabinet colleagues were only consulted on Saturday about Monday’s shock decision to squeeze the BBC. 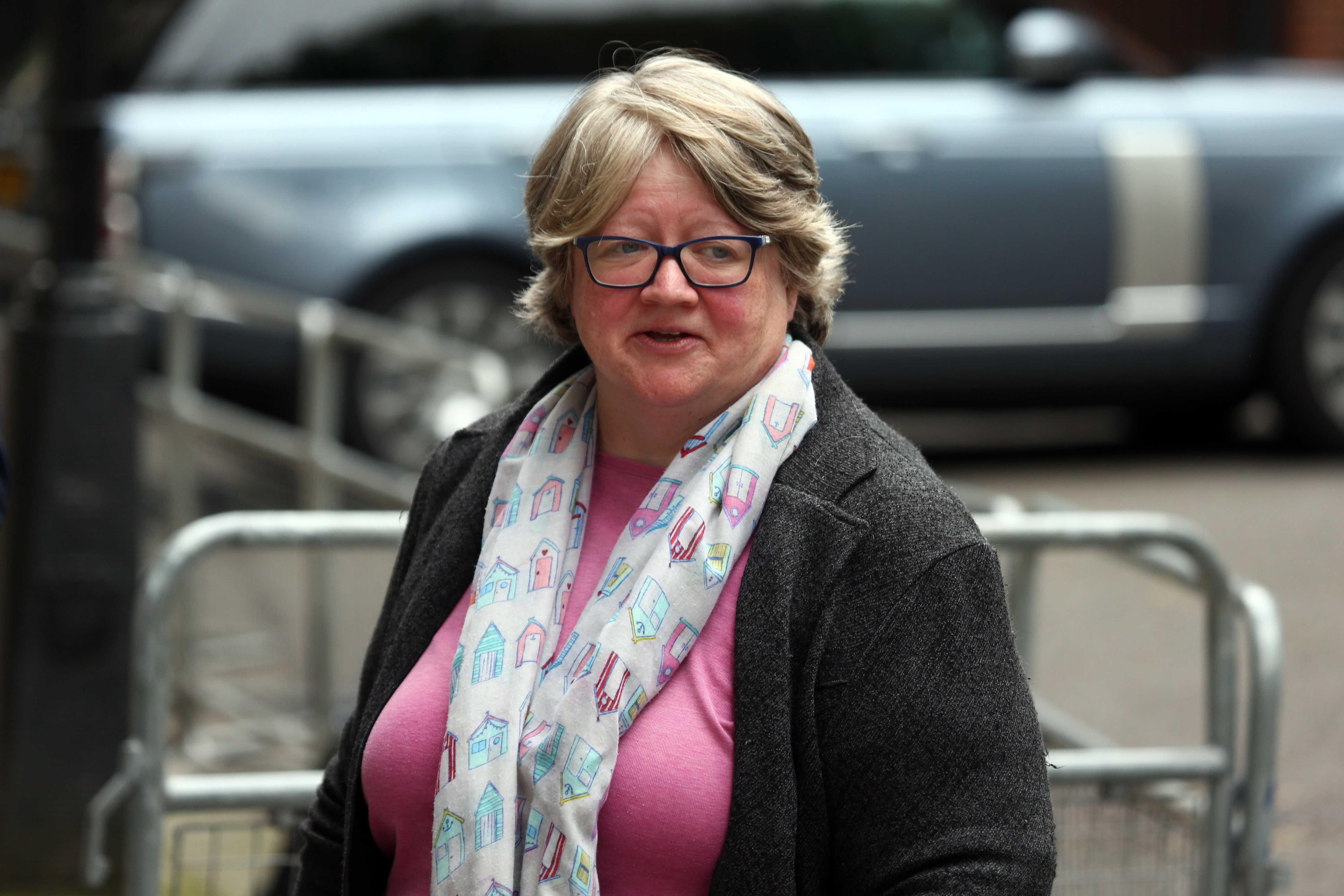 Moment controlling thug kidnaps girlfriend by bundling her into van

But Mr Johnson told ministers to get behind Ms Dorries who said on Sunday this licence fee settlement “would be the last” with new model of funding having to be found by 2028.

She said: “The days of the elderly being threatened with prison sentences and bailiffs knocking on doors are over”.

And Mr Johnson said he was “right behind this” and urged Cabinet to support the move.

Ms Dorries confirmed on Monday that the licence fee will be frozen until 2024  – saying it would help families with the upcoming cost of living crisis.

But the Beeb claimed it would mean they have to make swinging cuts to make up the £285million shortfall.

Mr Davie admitted that it would "no doubt" affect the broadcaster's "frontline output" – but refused to say what it could mean.

Pressed on the future of BBC Four, BBC Two and Radio Five Live, he said that "everything's on the agenda" and "we are going to take stock".

Asked about whether channels might get the axe he replied: "absolutely".