BORIS Johnson will lead a lead Downing Street press conference at 5pm this afternoon, No10 has confirmed today.

It's likely to be on the new Tiers system or the schools announcement – as two announcements are expected in the House of Commons later. 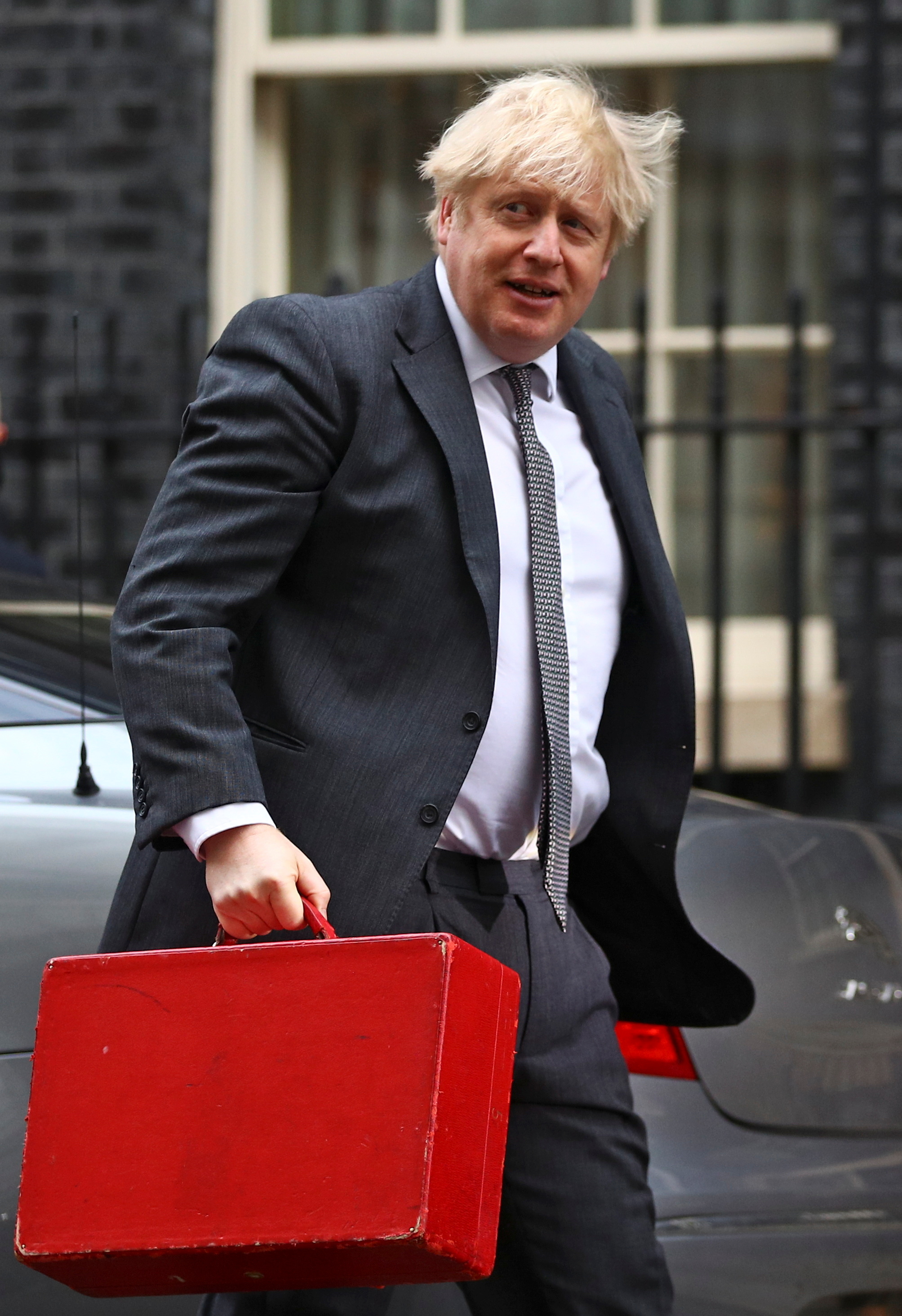 Mr Hancock is expected to confirm millions more Brits will be plunged into Tier 4 in the days to come – thanks to the mutant virus which is spreading even more quickly across the country.

He will give a statement to the House of Commons at 3pm.

And Mr Williamson will give the nation an update on schools – and when kids will be going back to classrooms.

Previously the plan was for all primary school children, and the kids of key workers and vulnerable children to return next week, January 4.

And secondary schools were due to return the week after, having had a coronavirus test.

However, it's expected that the Education Secretary will put back the return date for older kids thanks to the rapidly spreading new strain of the virus.