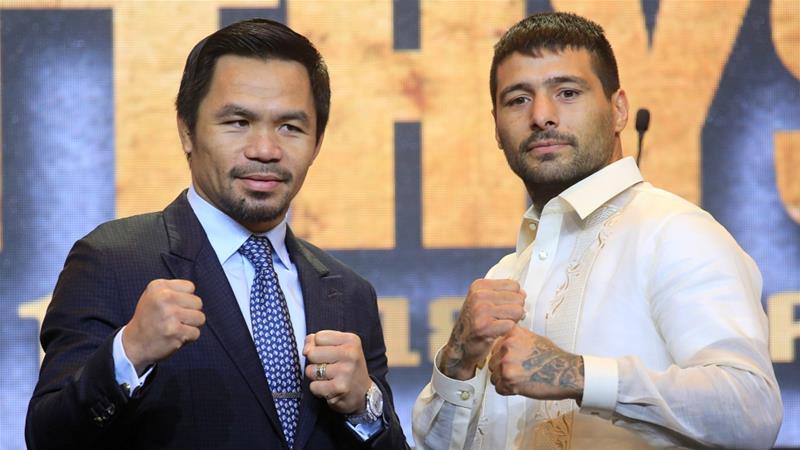 Manny Pacquiao, a Philippine boxing superstar and politician, is set to make a return to the ring for the first time in more than a year.

The eight-division world champion will face off against Lucas Matthysse, the Argentinian reigning World Boxing Association (WBA) welterweight titleholder, in a fight scheduled for July 15 in Malaysia’s capital, Kuala Lumpur.

Officially announcing his comeback at a press conference on Wednesday in the Philippine capital, Manila, Pacquiao said: “My time is not done yet, that’s what I’m trying to prove this coming July 15.”

“I don’t have a prediction, but I will do my best to win convincingly,” added the 39-year-old.

The July fight will be Pacquaio’s first outing since a surprise defeat to Australia’s Jeff Horn in Brisbane, Australia, nine months ago.

Pacquaio, who is a senator in the Philippines, has lost four of his last nine encounters.

He was also on the losing end of a bout with American Floyd Mayweather in one of the most lucrative fights that took place in May 2015.

Having split from long-time American coach Freddie Roach, many are questioning whether Pacquiao should consider retiring.

However, Pacquiao, who is widely regarded as one of the greatest boxers of all time, has a large following both at home and abroad.

“I love to raise the flag of the Philippines,” he said. “If we can be united even just for a short while when I fight, then I’ll keep fighting.”

Boxing fans from the Philippines and other countries shared their thoughts with Al Jazeera on Pacquiao’s return, predictions on the upcoming fight and retirement prospects. 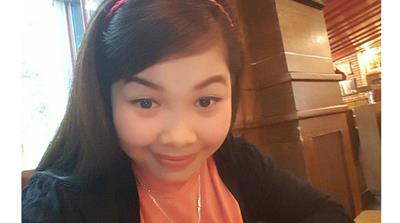 As a Filipino, I am proud of him that he can raise up our flag again after a year. He has a 50-50 chance to win the game after what happened in his previous fight. But for me, he should stop boxing because he’s too old for that already and because of his boxing, he doesn’t have time as a congressman. He should focus on one job.

I am so excited for this as both of them are great boxers. My prediction about the match is that Manny has a greater chance to win. He is faster, and he has a good technique. I don’t think that Manny should retire. I believe he has a lot to give. 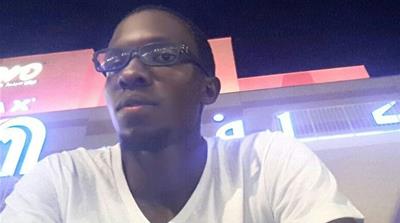 Surely, it’s a must-watch as he’s always been the best for me in this era. Though he might be slowing down, I still feel he’s got what it takes to take on the very best. I am super excited that he’s finally making a comeback. I predict a knock-out win for Manny. He’s still got the guts to push on for some more years.

I think it is fair to say Manny is a boxing legend and deserves to go on. Being a boxer is addictive, and I think he just loves the sport, so why not. This is his decision, and as a legend of the sport, he should decide if he wants to continue. I believe Manny will win on a points’ decision but could get tired towards the end, so early rounds must count for him.

I’m excited to see Manny back in the ring, but also a little sad as I am whenever I think it’s time that a great pugilist should hang his gloves up. I think it will be a great fight as both fighters have a forward, attacking style.

If Manny can get some good shots on Lucas’ bad eye, he could get the fight stopped. If it goes the distance, I think Matthysse will get the decision.

There comes a time when all great fighters should retire, and they never do; [Muhammad] Ali, [Roberto] Duran, both Sugar Rays, Joe Lewis. They all fought for too long. I just hope he doesn’t get seriously injured as he gets slower. 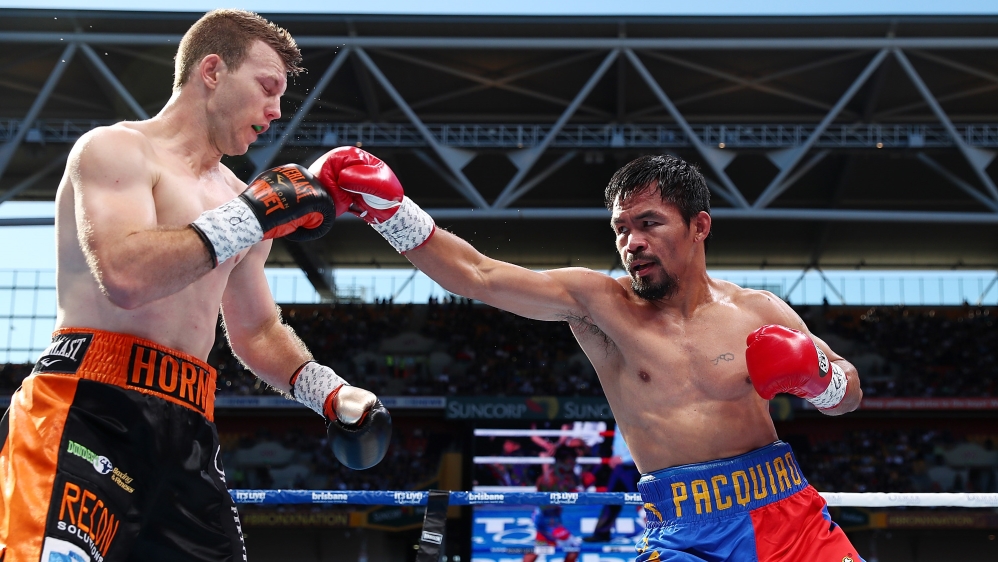 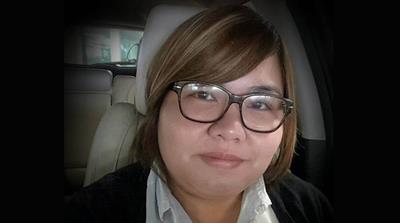 I’m surprised [at his decision to return] because I thought he was done with boxing. As a Filipino, he’s always had a huge following in the Philippines and will represent our country the best he can. Honestly, I think he had proven himself in his boxing career. The Filipinos will always love and support his fights no matter what. But as a senator, perhaps he should now focus on his political battles, even though boxing pays better.

As a “Pacman” fan, I think it’s about time he should hang up the gloves. He has been a great inspiration and role model both inside and outside the ring, but I think it’s time he focus more on his political duties after a remarkable boxing career. He contributed greatly to the sport of boxing and will go down as a legend, but it’s time he focus on his political career now. 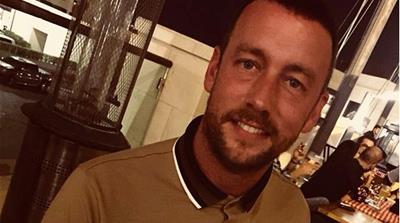 As a boxing fan, it is disappointing to see Manny come back. He’s fighting a heavy hitter in Matthysse, and you worry for his safety as he is clearly past his best. Manny has to retire after this fight. My worry is if he somehow gets the win, it will force him into another fight. He built such a legacy over the years, and sadly he’s been chipping away at that legacy for the last few years. 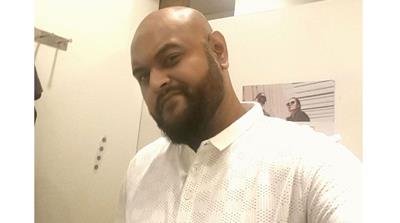 As a boxing and mixed martial arts (MMA) enthusiast, I am really happy to see Manny making his return to the ring. He is by far one of the best pound-for-pound boxers of our generation in the welterweight division, who still has a few fights left within him.

I feel Manny will win against Matthysse by knockout in the eighth or ninth round and assure his return in the ring.

I think he should not retire as long as he can still put his fists up. I would love to see him having a rematch with Floyd Mayweather. 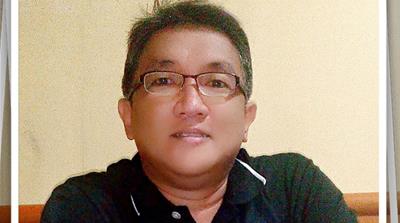 I believe Pacquiao wants this Matthysse fight to prove a couple of points: that he’s still not over the hill, and that he’s still exciting atop the ring – with or without coach Freddie Roach.

Manny is already a boxing legend and a future Hall-of-Famer, and I don’t think his eight-division champion record will ever be surpassed by any boxer in this lifetime. There is nothing for him to prove any more, so why risk it with a possible loss on what could be a potential retirement fight with Matthysse? 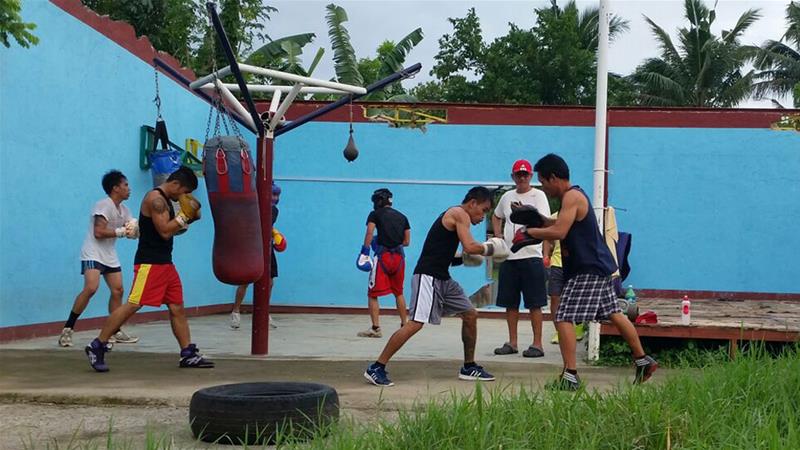