Boys, aged 5 and 7, 'lived with their grandmother's corpse for A WEEK' after she suddenly dropped dead

TWO little boys lived with their grandmother's corpse for nearly a week after she suddenly dropped dead and they couldn't call for help.

When Connie Taylor, 71, died at home in Texas, her two grandsons aged five and seven weren't able to unlock her phone to call someone for help. 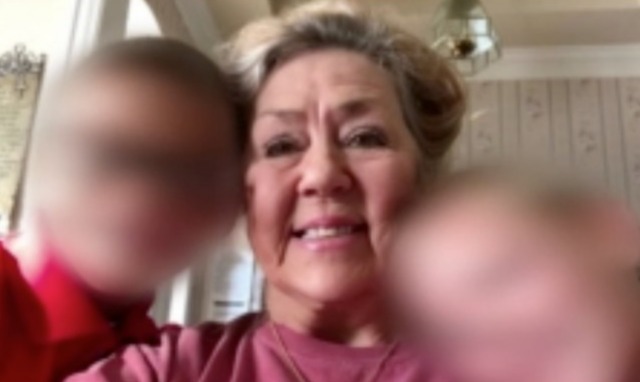 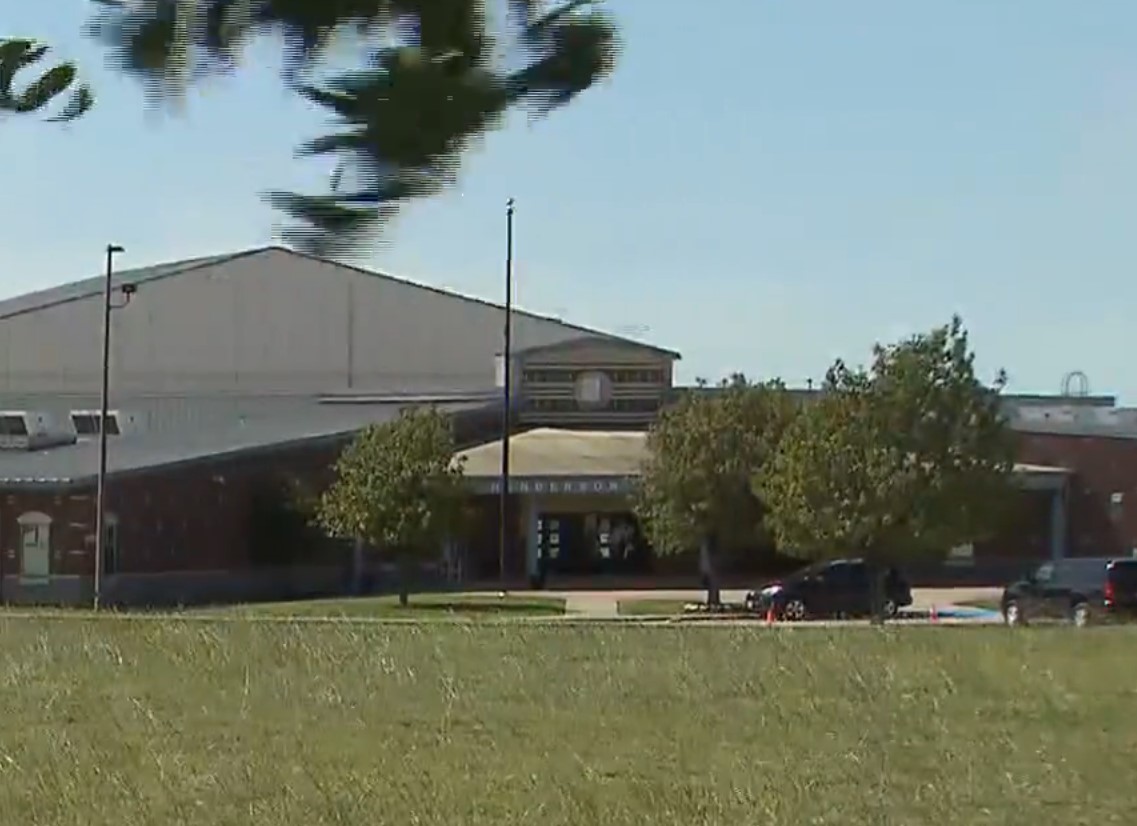 The brothers managed to wash, dress, and feed themselves for nearly a week after she died of natural causes, reports said.

Talty Police Chief Bill Carmack said the boys weren't able to access her cellphone to alert someone and were afraid to go outside.

It was a teacher who raised the alarm due to the boys' prolonged absence from school since September 21 and called the cops, reported KXAS.

"They knew something was not right," said Kristen Zastoupil of Forney Independent School District (FISD), according to Metro.

"They are used to communicating with this parent. And so when they didn’t get a response, they knew something was off." 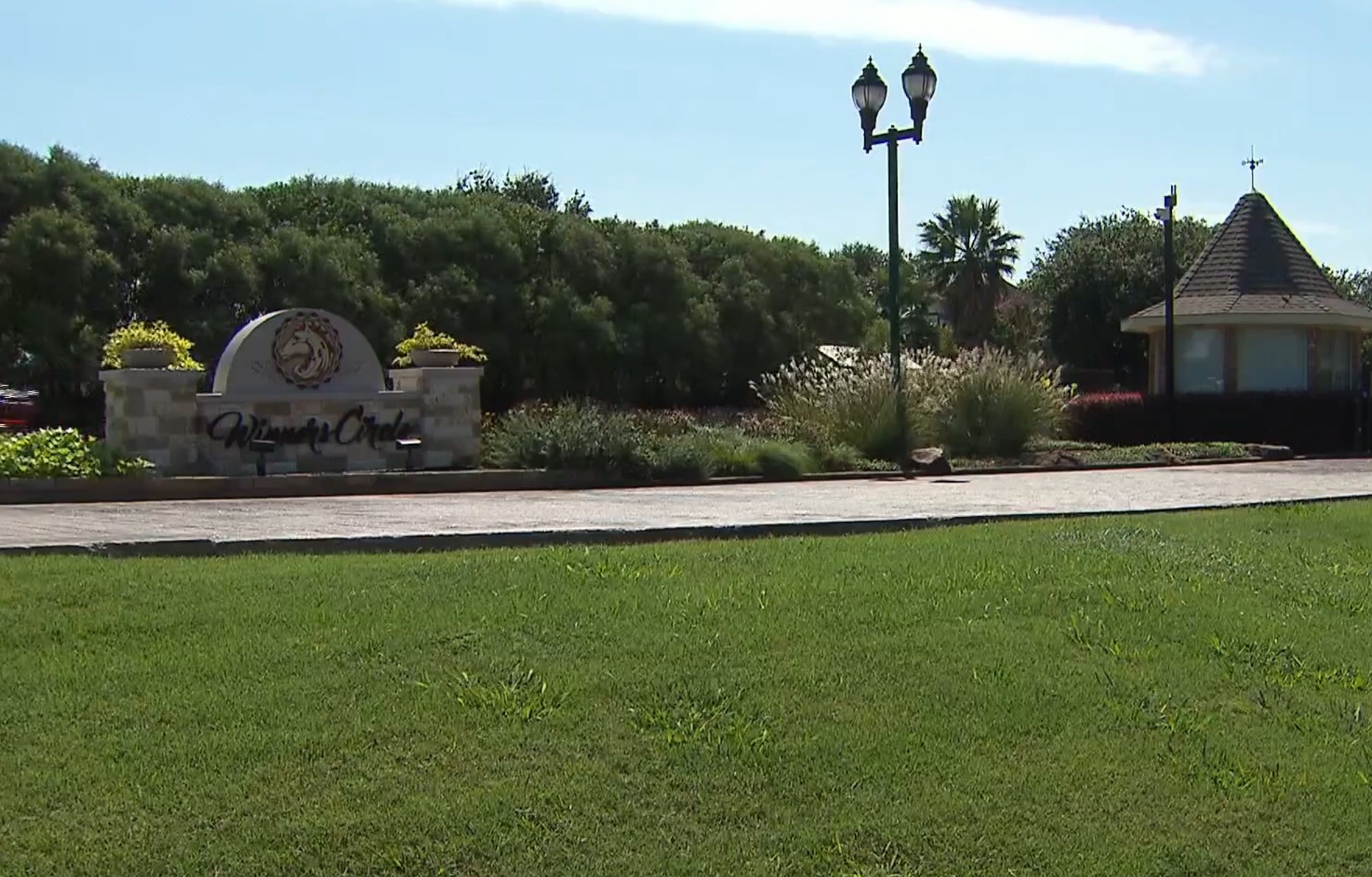 Local police then discovered Connie's remains at her home in Talty; the little boys opened the door and said "their mom had passed out."

An autopsy has been scheduled for Connie to determine her cause of death.

The boys are doing well despite their ordeal, police say, and were taken into Child Protective Services again while a relative applies for custody of them.

Connie had formally adopted her two grandsons from foster care just a month before she passed away, according to a family friend.

Further information on the boys’ biological parents has not been released, per reports.

"We are so thankful that our teachers are building relationships with families to know something wasn’t right, and for our officers that check in our families," it read.

"Our hearts break with the family, and we are keeping them close in our thoughts and prayers.”