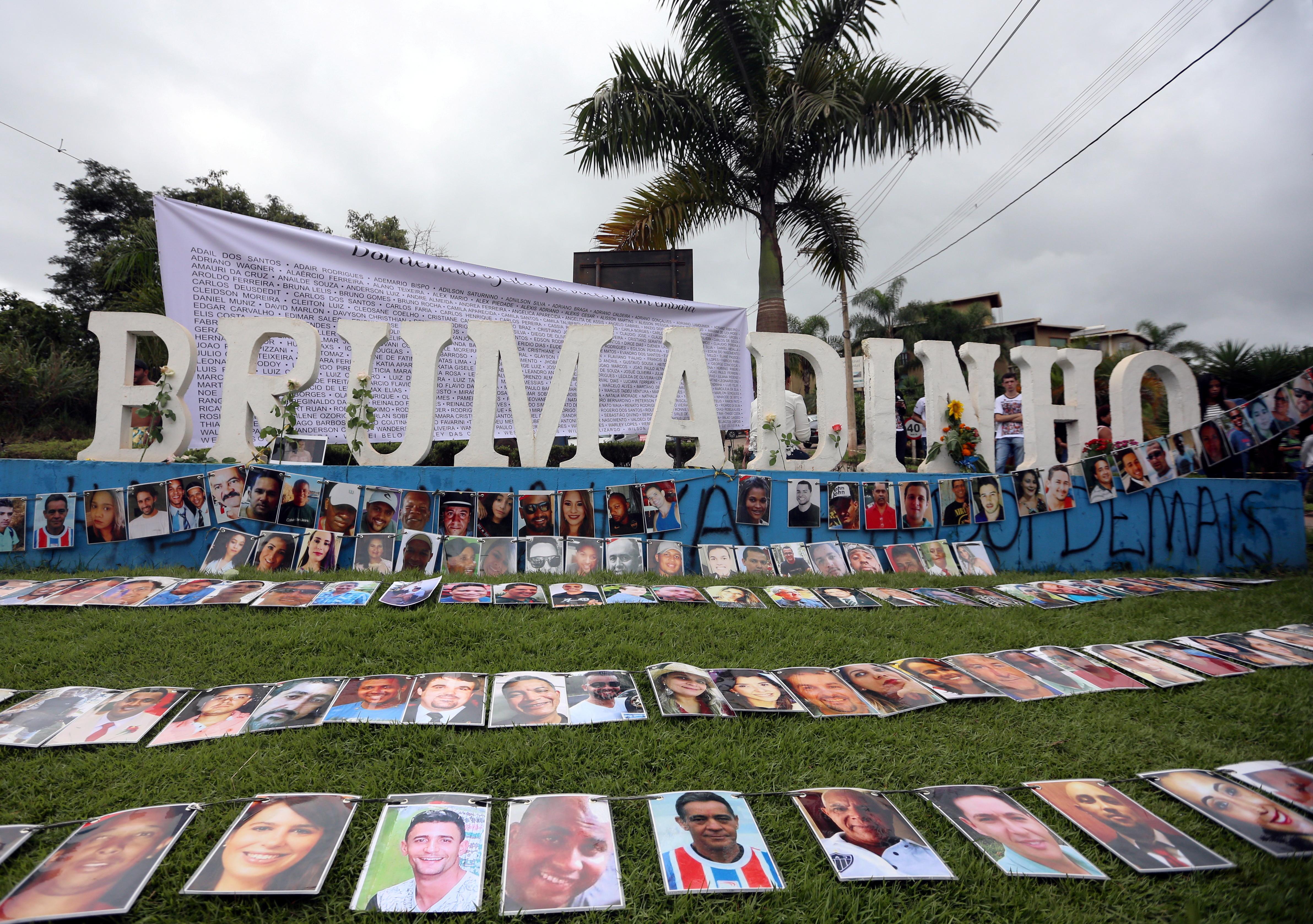 RIO DE JANEIRO (Reuters) – A Brazilian state judge has accepted charges against Vale SA former Chief Executive Fabio Schvartsman and 15 others related to a fatal disaster at the iron ore miner’s Brumadinho tailings dam a year ago, according to a statement on Friday.

The move by a judge in Brazil’s mining heartland of Minas Gerais, follows charges filed by state prosecutors on January 21 accusing the former CEO and other 15 people of homicide.

The Brumadinho dam burst in January 2019 unleashed an avalanche of muddy mining waste which killed an estimated 270 people, burying many of them alive.