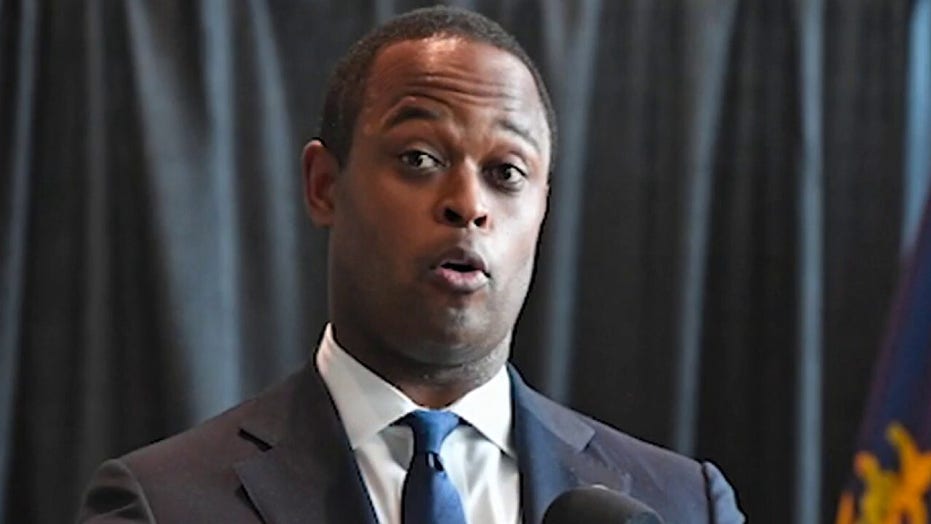 Kentucky Attorney General Daniel Cameron said most of the recordings related to the grand jury proceeding in the Breonna Taylor case will be made public Wednesday.

Sitting down for an on-camera interview Tuesday, Cameron said his office until now “recognized that customary role of the grand jury in that those proceedings are secret,” but “it’s now appropriate to talk about it given the recording will be made public tomorrow.”

He said the attorney general’s office did not recommend any murder charges against Sgt. Johnathan Mattingly and Officer Myles Cosgrove to the grand jury. Cameron said the charges his office could prove beyond a reasonable doubt were the three counts of wanton endangerment against Detective Brett Hankison, who was fired from the Louisville Metro Police Department in June. 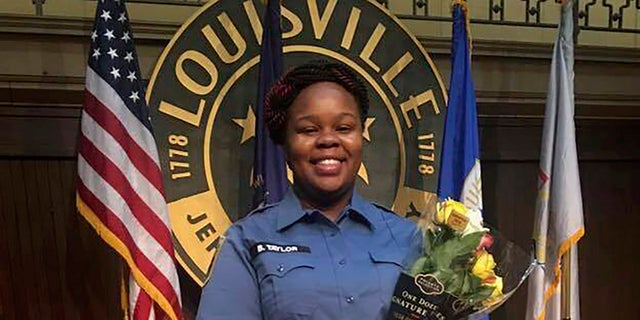 Mattingly, who was wounded in the leg during the raid and required surgery, and Cosgrove were fired upon by Taylor’s boyfriend, Kenneth Walker, and were therefore “justified in their use of fire in self-defense,” Cameron told WDRB. “Because they were fired upon, they returned fire, and I think that’s been lost a lot in this conversation. They were justified.”

“The tragedy here is that Breonna Taylor was in that hallway with Mr. Walker and was hit and died,” Cameron said. “I don’t want to at all discount or lose sight that this was a tragedy. It pains me. Again, I had to sit in a room with Ms. Palmer [Taylor’s mother] and tell her about the findings and the indictment that was rendered from this grand jury proceeding, and I know they have a lot of grief still.”

“At the end of the day, our responsibility at the AG’s office is to the truths and to the facts," he added. "I cannot fashion the facts in such a way to meet a narrative that in many ways has already been put out there before the facts have been put out there."

Recognizing the public interest in the case, Cameron said he would abide by Jefferson Circuit Judge Ann Bailey Smith’s order to release the recording despite concerns it could compromise the FBI investigation and that it would ultimately chill future grand jury proceedings. An anonymous grand juror filed a motion Monday to have the recording released and clarify whether jurors could speak about the case. 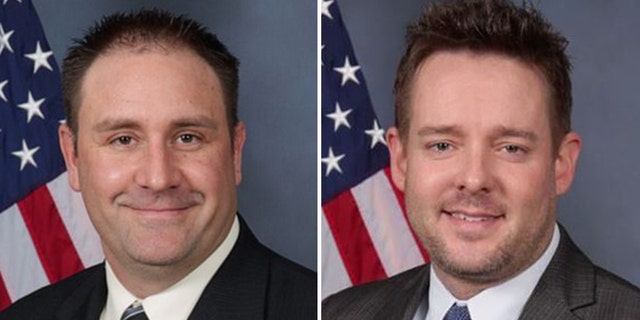 "I'm not afraid of any judgments or recommendations that we made," Cameron said. “We presented all the facts that we uncovered in this investigation. The fact of the matter is we’re confident in the presentation that we put forth. Whether this grand jury speaks out or not, that's of their own accord and their own volition. I don’t have anything to do with that specifically."

He said the attorney general’s office was not “hiding in any way in regards to accountability” but rather “were honoring the tradition of keeping the confidentiality of grand jury proceedings.”

“This wasn’t a quick grand jury. This was two and a half days for them to hear from witnesses, hear from testimony from folks involved in this case, and also for them to be able to ask questions," he said.

Cameron also refuted a theory presented in a press conference held three weeks ago by Walker’s attorney, Steve Romines, who suggested it was “much more likely” the Mattingly was shot by fellow officers.

Cameron reiterated Tuesday that “all evidence suggests that Kenny Walker’s bullet is the one that traveled through Mattingly’s leg,” given Walker stated that he fired the first shot and admitted he had a 9mm handgun and the rounds in the handgun were Remington. The entry wound for Mattingly was to the front of his leg and the bullet that was found outside in the foyer was a Remington round. 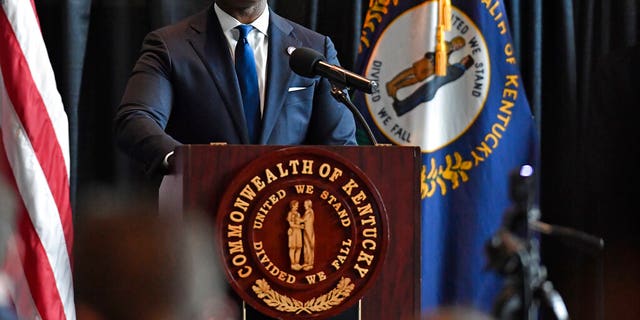 Kentucky Attorney General Daniel Cameron addresses the media following the return of a grand jury investigation into the death of Breonna Taylor in Frankfort, Ky., Wednesday, Sept. 23, 2020. Of the three Louisville Metro police officers being investigated, one was indicted. (AP Photo/Timothy D. Easley)

“This notion that somehow there was a friendly fire or crossfire that hit Sgt. Mattingly is a silly idea,” Cameron said. “The fact of the matter is to believe that idea is to suggest someone that bullets that were fired from outside the apartment unit somehow made a sharp turn left to hit Mattingly in order to match up with the entry point of the wound.

Hankison was charged with three counts of wanton endangerment in connection to shots fired into the apartment next door to Taylor’s while three people, who were reportedly White, were home. He was not charged in connection to Taylor's death.

Cameron said additional rounds, likely fired by Mattingly and Cosgrove, also went through the ceiling into an upstairs apartment occupied by Black residents. But his office did not recommend wanton endangerment charges against the other two officers because they were justified in opening fire because Walker shot at them first – not because of the occupants of that apartment were Black.

“There is tragedy related to this and the notion that somehow we would not have charged wanton endangerment because the residents upstairs were Black is unbelievably absurd," he said. "At the end of the day, our responsibility is to the law and to the facts. Mattingly and Cosgrove were justified. The race of any of the particular occupants of those units did not have any bearing on our decision making.”