Brexit deal set to be done within a week, EU boss Donald Tusk claims as Theresa May flies to Brussels for talks 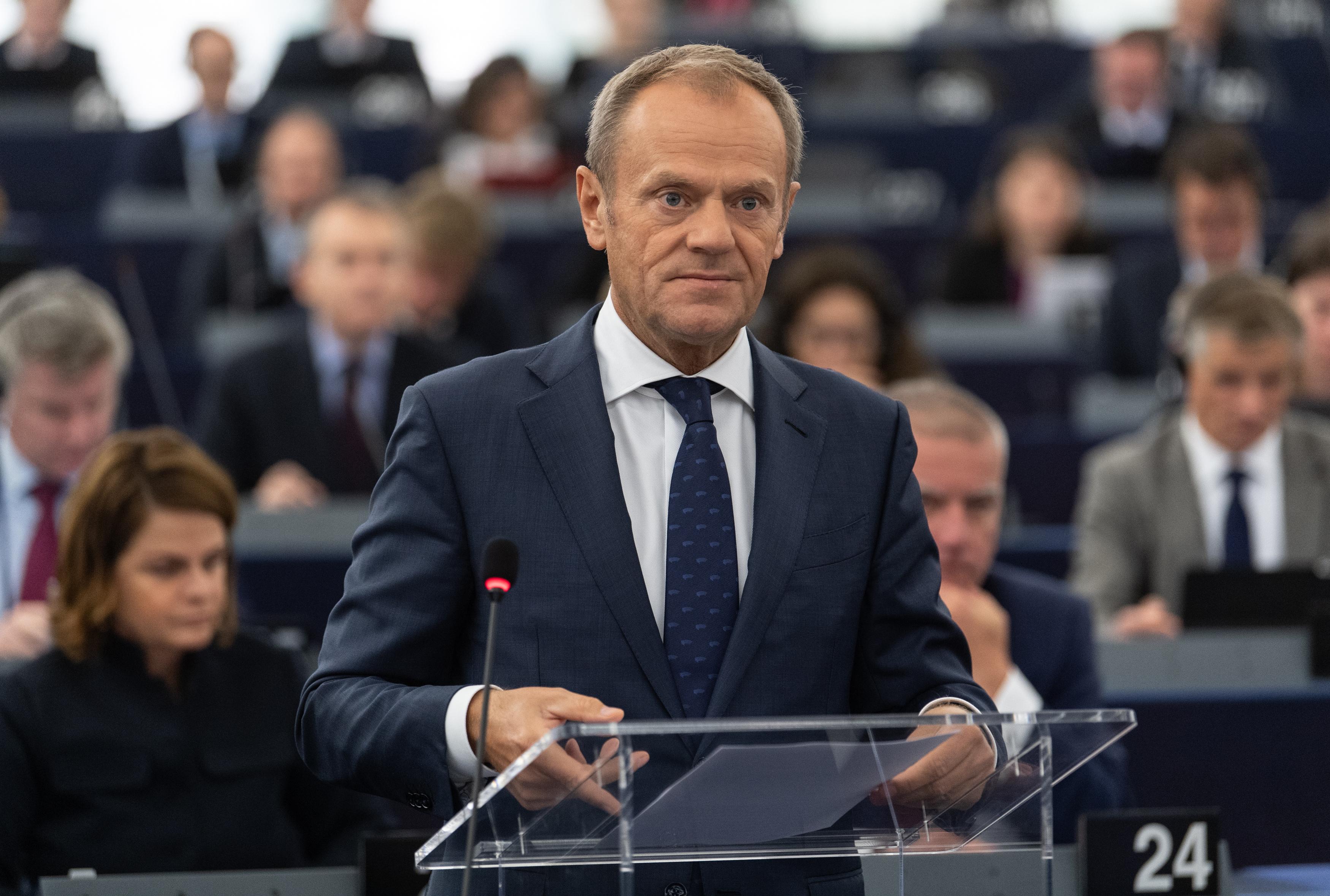 It comes as the PM flies to Brussels tonight, to plead with EU bosses to give her enough time to win round her Cabinet.

After a series of phone calls earlier this week, the PM will now hold face-to-face talks with Nato members this evening.

She is then expected to gather the Cabinet on Monday or Tuesday to get their blessing for the Brexit deal.

Asked if the deal could be done in a week, Mr Tusk told Channel 4 News: "I hope so – but still we need maybe five, maybe six, maybe seven days."

Ireland's PM Leo Varadkar was less upbeat, casting doubt on the suggestion that a week would be long enough.

Mrs May pleaded with Angela Merkel and Mr Tusk to keep the chance of a deal this month alive as she admitted she still needs more time to work up a compromise plan to allow the UK to one day escape the Irish backstop that keeps us in the customs union.

She will lobby Dutch PM Mark Rutte tonight, and French president Emmanuel Macron in Paris on Friday at Armistice celebrations in France.

Today Foreign Secretary Jeremy Hunt warned that it was "probably pushing it" to see a deal within the next week, but he did admit it was in the "final stage". 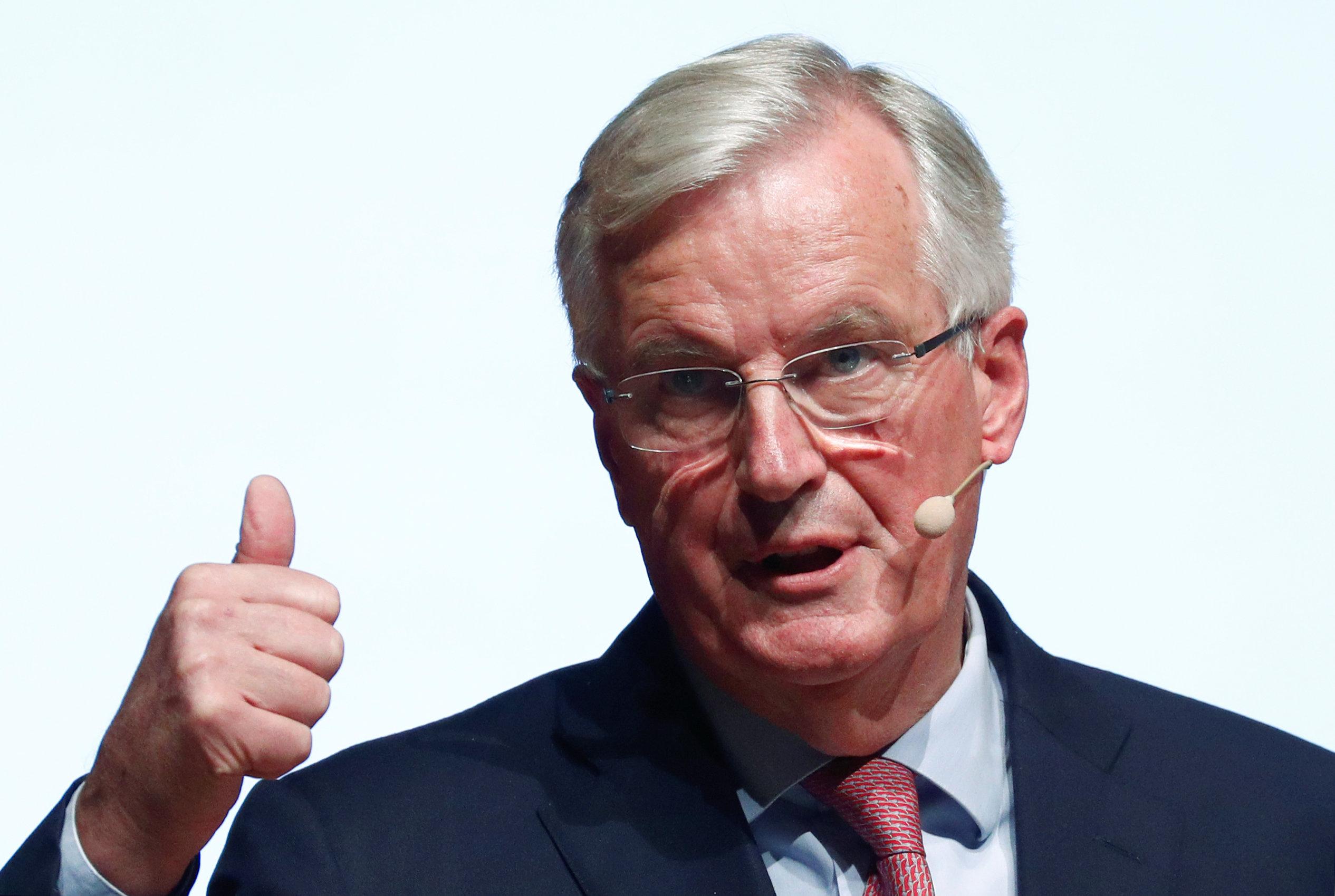 Back home Mrs May's Cabinet ministers are demanding to see full  legal advice on the escape mechanism to get us out of a customs union with the EU in future.

Labour, the Lib Dems and the DUP have all said they will back plans to force her to release the information in full.

And this morning ex-Brexit boss David Davis joined the calls, saying it was the "biggest decision Cabinet will take in its time".

He told Radio 4 it was a "complex issue" and the full advice must not "gloss over" the issues.

But last night Health Secretary Matt Hancock said it was "not normal" for ministers to do such things – telling ITV's Peston that it was a decision for the Prime Minister alone.

Another crunch Cabinet meeting to seal a deal on the Northern Irish backstop plans is said to have been pushed back until later this week – possibly on Saturday or Monday.

Mrs May wants to get a deal sealed on Brexit by the end of the month so she has enough time to get everything through Parliament before we officially quit the bloc in March next year.