Brian Laundrie will be caught and is now 'sleeping with one eye open', says ex US Marshal

FUGITIVE Brian Laundrie is sending a message that he is the prime suspect in Gabby Petito's murder because "innocent people don’t run", a retired US Marshal says.

Lenny DePaul, who has decades of experience chasing on-the-run criminals, said the 23-year-old has probably gone off the grid to evade the police — but is convinced that while he "can run, he can’t hide". 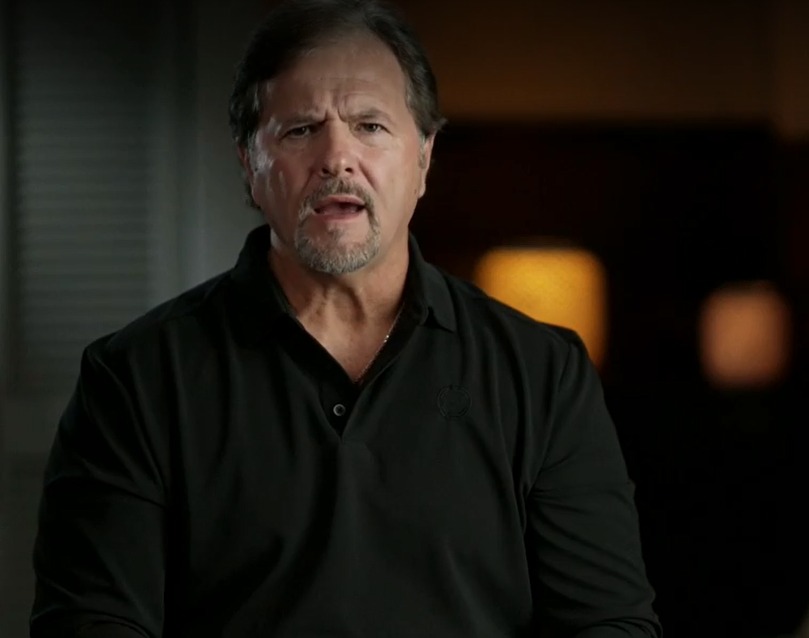 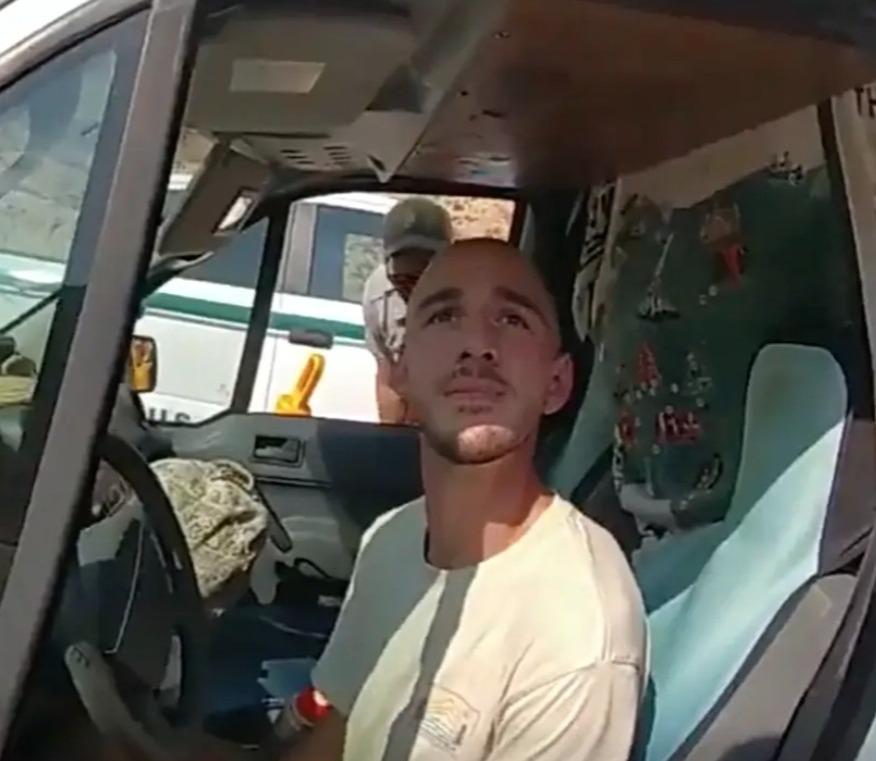 Vlogger Gabby, 22, had been on a trip of a lifetime as she drove across the country with her 23-year-old high school sweetheart and fiance, Laundrie.

Yet he returned home alone in the van they were traveling in.

After hiring a lawyer and refusing to talk, he then vanished too — five days before Gabby’s remains were found in a shallow grave in Bridger–Teton National Forest in Wyoming.

But veteran US Marshal Lenny DePaul told 60 Minutes Australia is positive he will be caught soon.

He said: "I’ve seen it all. He is not a career criminal. He does not know how to play fugitive as I would say.

"Right now human instincts have turned into animal instincts. He has completely shut down no matter where he is."

DePaul added: "So he has got it rough out there wherever he is. I think he’s scared.

"He is definitely sleeping with one eye open and it is a matter of time.

"I would say you can run but you can’t hide — and when you run, you only go to jail tired."

DePaul also said by running Brian was sending a message to everybody that he may be the number one suspect in this case because "innocent people don’t run.

DePaul also said a lot did not make sense in terms of Laundrie’s parents who have not been helpful in finding their son.

He said: "Gabby lived in Florida with them. They got engaged. He shows up in the van without her.

"What does he tell his parents? ‘Oh, we broke up, I left her out there, I just decided to drive the van back home."

Gabby’s dad Joe agreed, said: "You’d think there would be some conversations.

"If Brian was staying at my house and Gabby returned to my house without him in his vehicle I’d be on the phone to their parents saying we’ve got some stuff to talk about now.

He added: "It’s torturous. If they do know something and they are withholding that and don’t want to let us know, well that is cruel."