Brit skier, 38, among seven killed in series of deadly avalanches in Swiss Alps

A BRITISH man is among seven people killed in a series of avalanches
in the Swiss Alps.

The 38-year-old man, who has not been named, was with nine other people when they were engulfed in a wall of snow while skiing off piste. 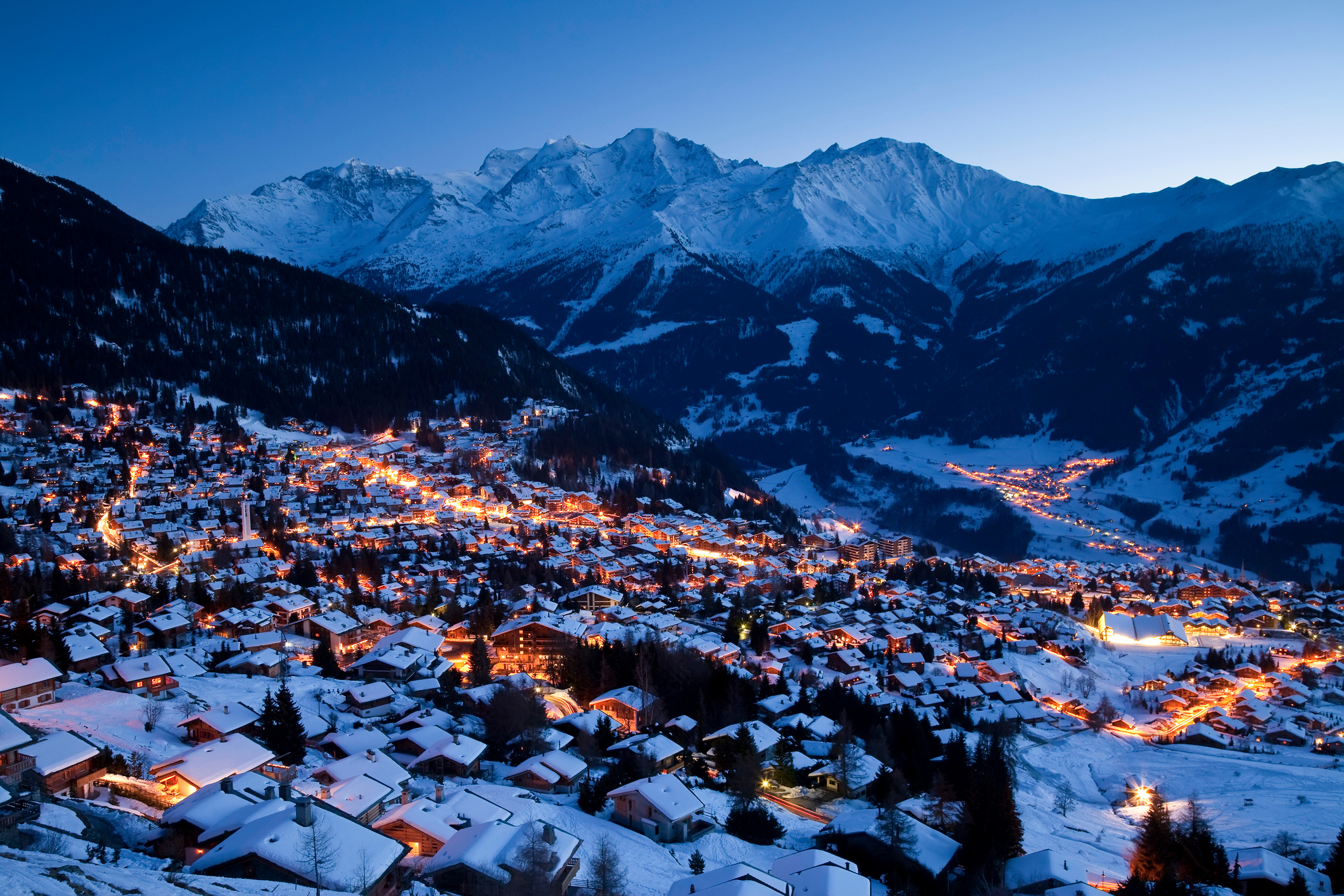 Prosecutors have opened an investigation into the tragedy which
happened on Monday at the resort of Verbier.

The resort hit the headlines last month after it emerged more than 200
Brits had fled under cover of darkness to avoid strict Covid quarantine rules.

Police said the avalanche happened in an area between the village and
Les Attelas and helicopters and dog teams were used to locate the group.

They were all wearing GPS locators but the British man was declared
dead at the scene and another person was airlifted to hospital at nearby Sion.

Besides the ten who were initially hit, the avalanche also engulfed a
further eight skiers further down but they were unhurt.

Police spokesman Mathias Volken told The Sun the area where the
avalanche happened was off-piste and outside the marked runs.

He said:''We have had a lot of snow here and the avalanche risk at the
time was three out of five which means considerable danger.

''Where the avalanche happened is popular with skiers looking to go
off piste and the exact circumstances of what happened are being
investigated.''

He added the British man was a resident of Verbier and his family had
been informed.

During the last three days there have been several avalanches and
besides the Briton a 29 year old Irish man was also killed.

According to Swiss Mountain Rescue there have been 77 avalanches this
year involving 104 people.