Mr Abbott, a trade envoy for the UK, said today both the UK and Australian negotiators are "eager" to ink an agreement by the end of the year. 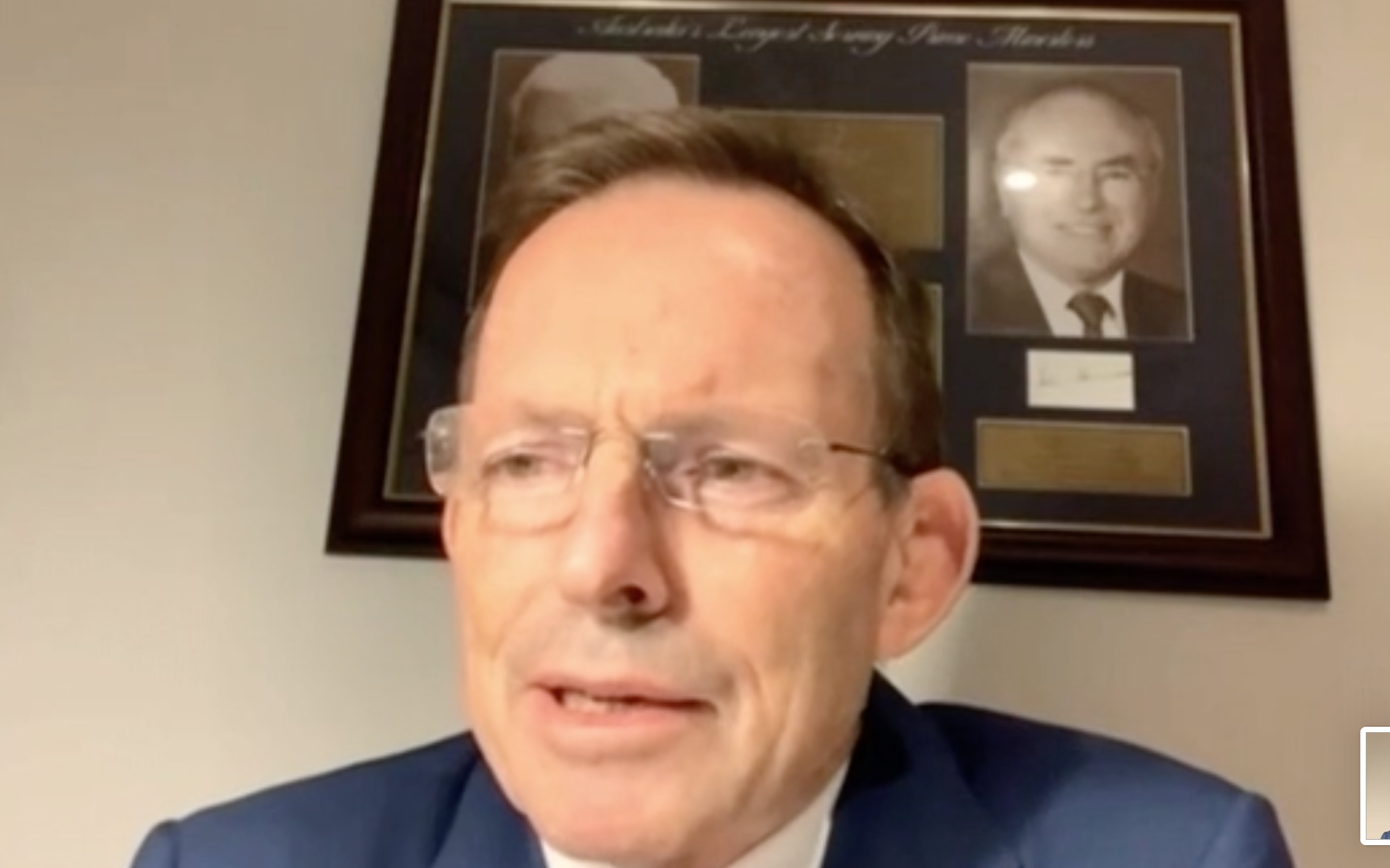 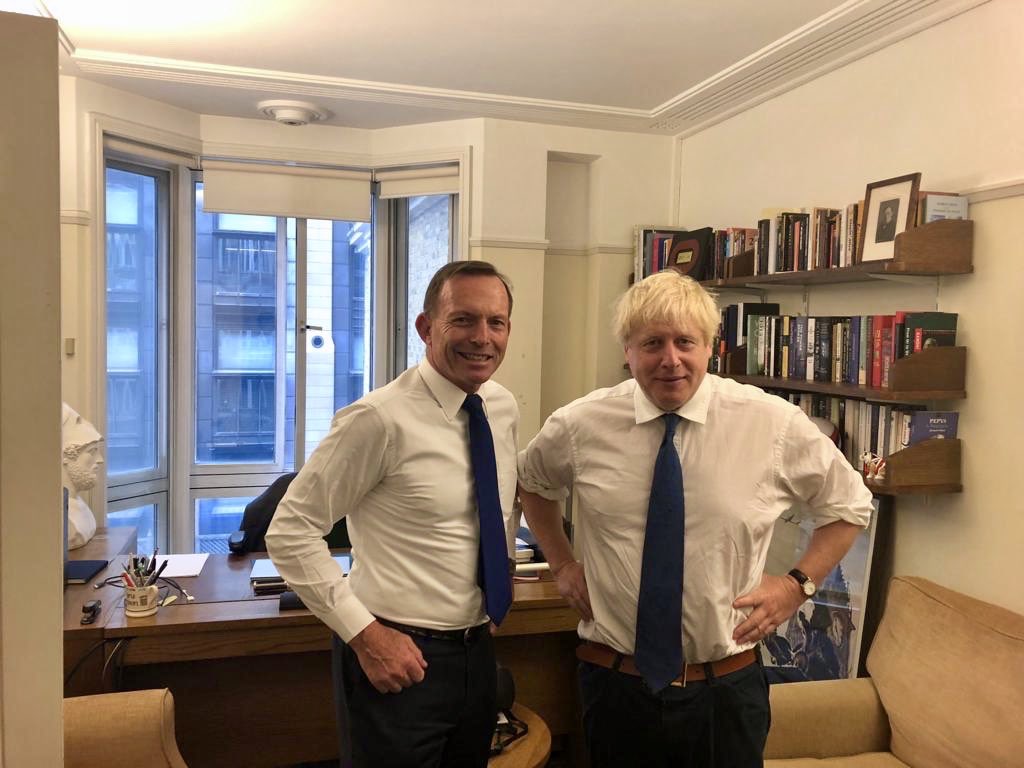 But the ex-Aussie PM, who has been heavily criticised for his beliefs on climate change, warned Mr Johnson not to "sweat the small stuff" like environmental commitments.

Mr Abbott told the International Trade Committee: "Our job is to try to get the best possible deals as quickly as we can with Australia, Canada and the United States.

"I know that on both sides there is an eagerness to try and get the Australian deal done before Christmas."

He said both sides would have to "put all their cards on the table" to hammer out the best possible deal.

"Ideally, a deal between Britain and Australia would involve no tariffs, no quotas, as full as possible mutual recognition of standards and qualifications and as free as possible movement of people for well-paid work," Mr Abbott told MPs.

But Mr Abbott also warned that trying to squeeze climate change commitments out of Australian PM Scott Morrison could trash hopes for a deal.

He branded environmental concerns a "relatively theological point", despite Mr Johnson today launching his fresh initiatives to tackle climate change and scrap the sales of all new diesel and petrol cars by 2030.

"I just think that if you try to do everything in a trade deal, you'll end up doing nothing.

"What you don't want to do is avoid doing a deal with Australia over something which might be a relatively theological point."

He urged Mr Johnson to use other forums, such as the UN Climate Change Conference (COP26) being held in Glasgow next year, to put pressure on Australia to pursue a green agenda.

Mr Abbott's appointment as a UK trade envoy was marred by controversy, with environmentalists, LGBT+ activists and celebs, including Sir Ian McKellen, demanding he not be given the role.

Mr Johnson defended his appointment, saying: "What I would say about Tony Abbott is this is a guy who was elected by the people of the great liberal democratic nation of Australia.