Director of Public Prosecutions Max Hill QC said it was not up to the CPS to secure convictions in every case presented by police. 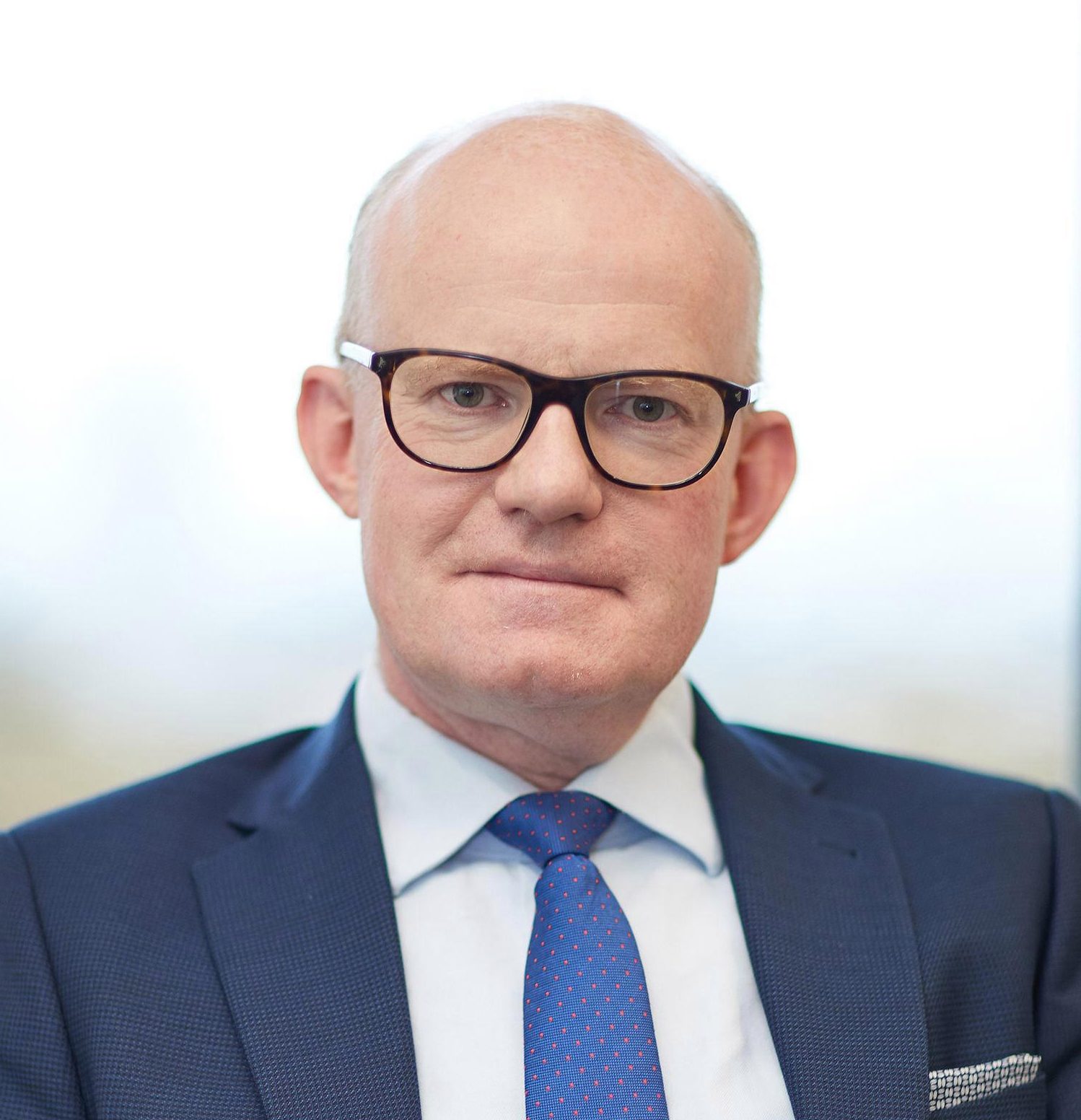 He added: “The CPS does not decide guilt or innocence — that is rightly reserved for the courts.’’

His comments follow a drop in confidence in the criminal justice system after several men were wrongly charged with rape when police and prosecutors failed to disclose evidence proving their innocence.

Under ex-DPP Alison Saunders, the CPS also presided over the politically-motivated pursuit of journalists who were cleared in court.

And state prosecutors gave early stage advice in the persecution of establishment grandees like D-Day hero Lord Bramall, who was wrongly accused of child sexual abuse. 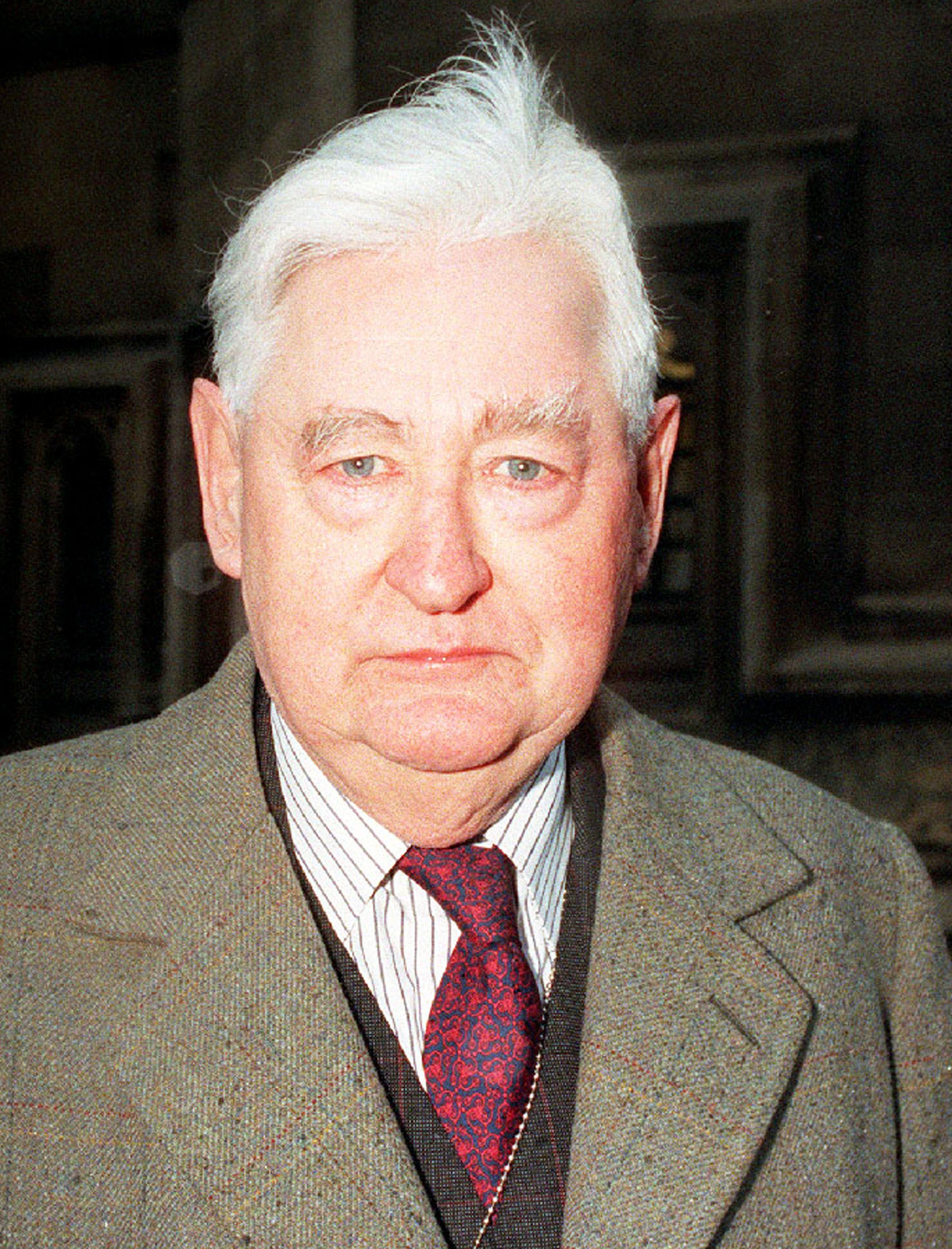 The CPS is beefing up its extradition units and expanding teams overseas in case Britain crashes out of the EU in March.

Mr Hill said: “The CPS does significant work overseas and I am committed to continuing, and strengthening, that work.

“This is particularly important in the context of Brexit.”