British artist arrested in Italy ‘after trying to steal yacht’

The ‘Portofino pirate’: ‘Tall, blonde and refined’ British painter, 50, ‘is caught stealing a £130,000 motor launch – bringing her Riviera crime spree to an end after three months of scamming luxury resorts’

An award-winning British artist who casually climbed aboard a €150,000 Sangermani Daycruiser before starting the engine has been arrested.

Larissa Watson from Canterbury, Kent, has been dubbed the Portofino Pirate after allegedly trying to steal the yacht on the Italian Riviera.

Police described the 50-year-old as ‘tall, blonde and refined’ after she was spotted about to head off into the port.

A harbour worker became suspicious when he saw the painter heading out of the harbour on the ship, The Telegraph reports. 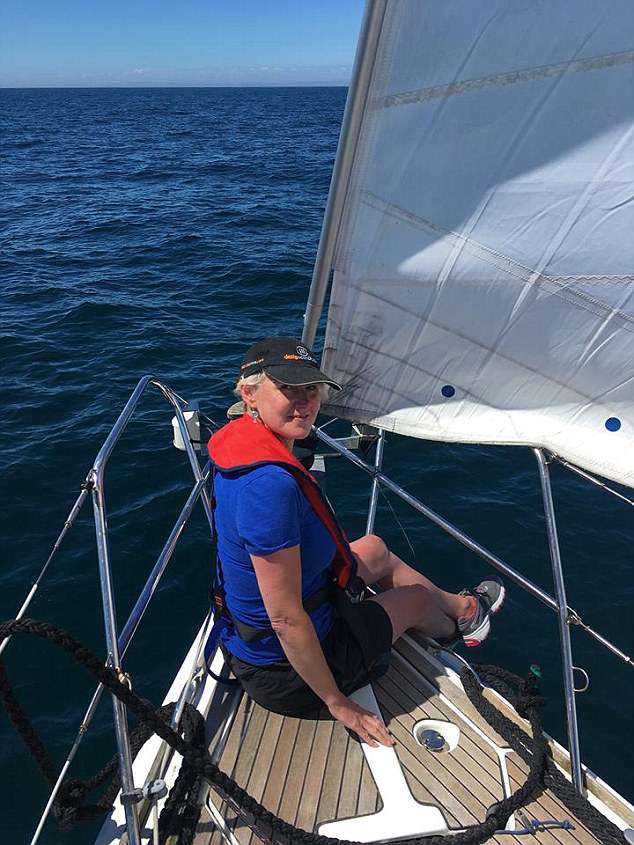 Larissa Watson from Canterbury, Kent, has been dubbed the Portofino Pirate after allegedly trying to steal the yacht on the Italian Riviera 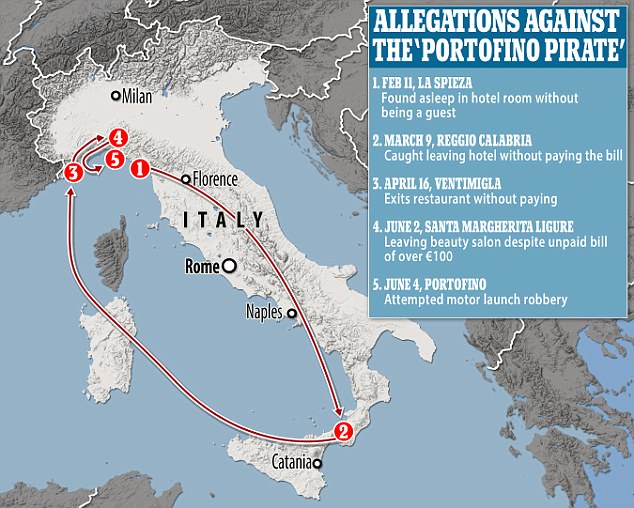 After running along the dock, he jumped aboard the vessel, snatched the keys from the ignition, brought it back and called the police after Monday’s incident.

The Carabinieri paramilitary police arrested Mrs Watson, who is the creative director of a fashion brand and a textile designer.

She was charged with theft after Monday’s incident. The designer is due to appear in a court in Genoa in July.

Captain Simone Clemente of the Carabinieri told the paper ‘nothing like this has happened before in Portofion’. 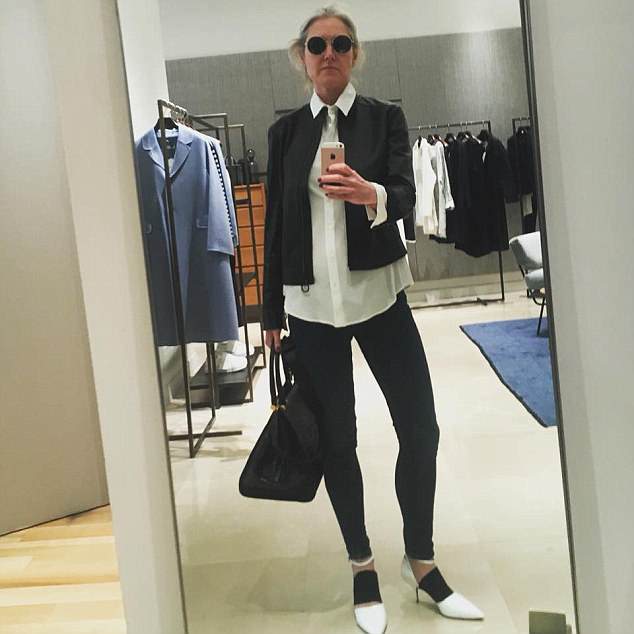 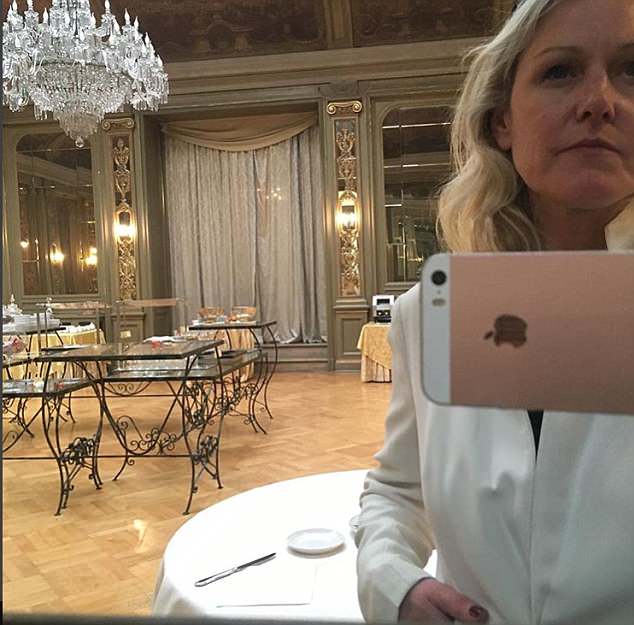 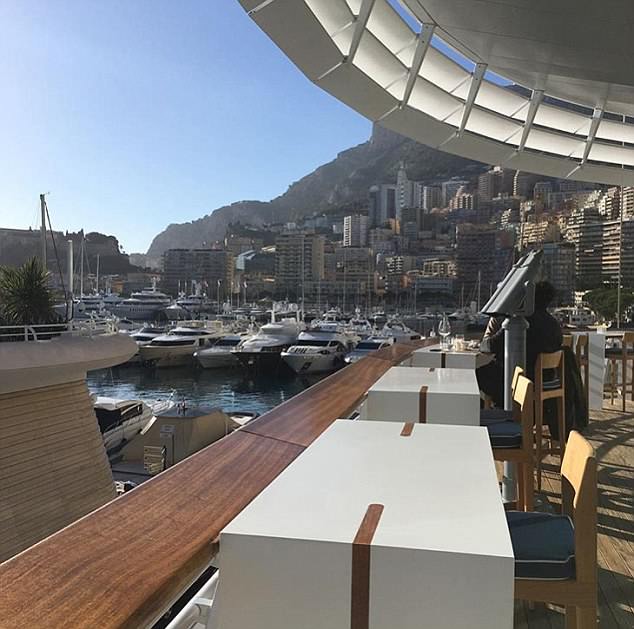 A search through Mrs Watson’s Facebook and Instagram revealed she had undertaken navigation courses and was familiar with how to handle boats.

When asked whether she wanted to contact any relatives, Mrs Watson said she’d rather not.

Police say she has been in the country since February and has been reported across Italy for leaving hotels and restaurants without paying up. 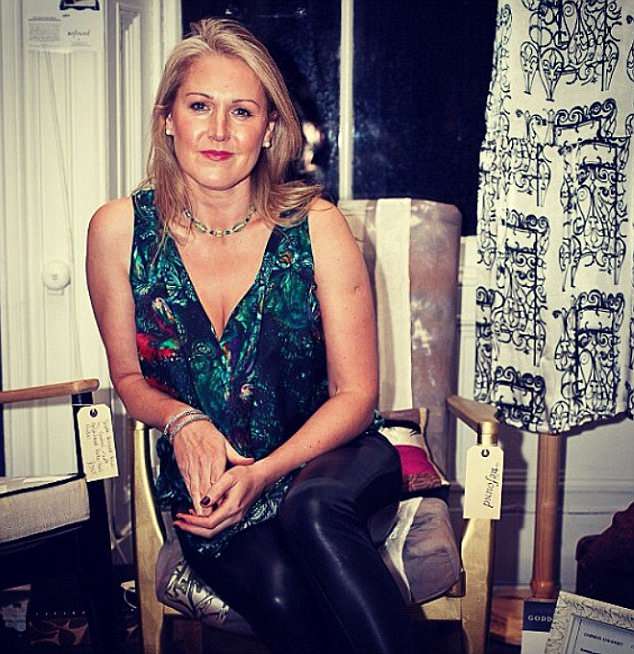 Mrs Watson is alleged to have left a restaurant in Ventimiglia without paying as well as leaving a hotel bill unpaid in Milan and running away from a Reggio Calabria hotel. The police were called on at least two occasions. Italian newspaper La Rivieria dubbed Mrs Watson ‘the Portofino pirate’.

Her social media accounts reveal that in March she posted what seemed to be an old picture of herself with a trophy and wearing a blue dress.

The caption read: ‘Happy times when I had decent clothes to wear, a great car to drive, a home and a clean, comfortable bed every night – offshore racing – winning in style!’ 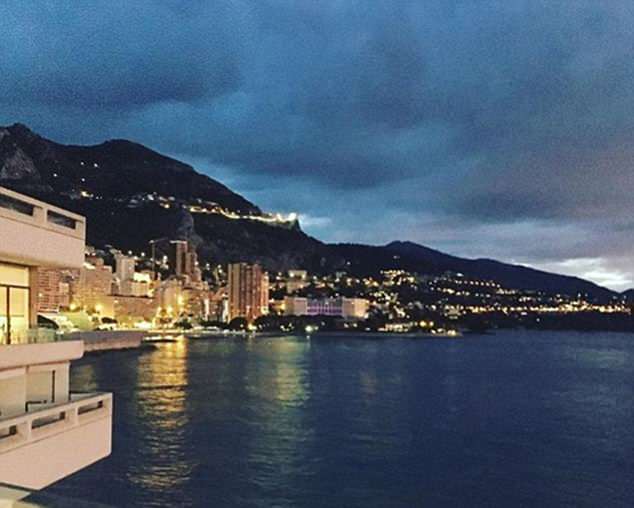 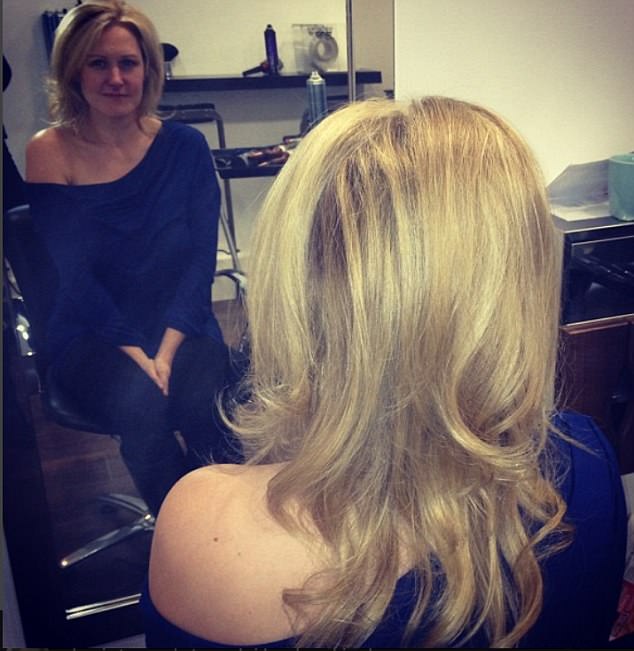 In another post she claimed to have been ejected from a Bologna party attended by Jamie Oliver due to the actions of ‘an officious little girl’.

Mrs Watson was also charged with fraud after allegedly refusing to pay a €150 bill at a beauty salon in the town of Santa Margherita Ligure.

Her current whereabouts are unknown but she faces an international warrant if she fails to attend next month’s scheduled court appearance.

The artist moved to Belfast as a child before attending the University of Ulster’s School of Art and Design. She has exhibited her work in Britain, the United States, Europe and Japan.