A “BEAUTIFUL” three-year-old girl died on a Thomas Cook holiday after catching a viral infection while staying at a Turkish resort, a court has heard.

Little Lily Gibson, from Sheffield, fell ill on a summer holiday with her mum Lisa and dad Chris at the popular Bodrum Holiday Resort, in Mugla, Turkey, in August 2018. 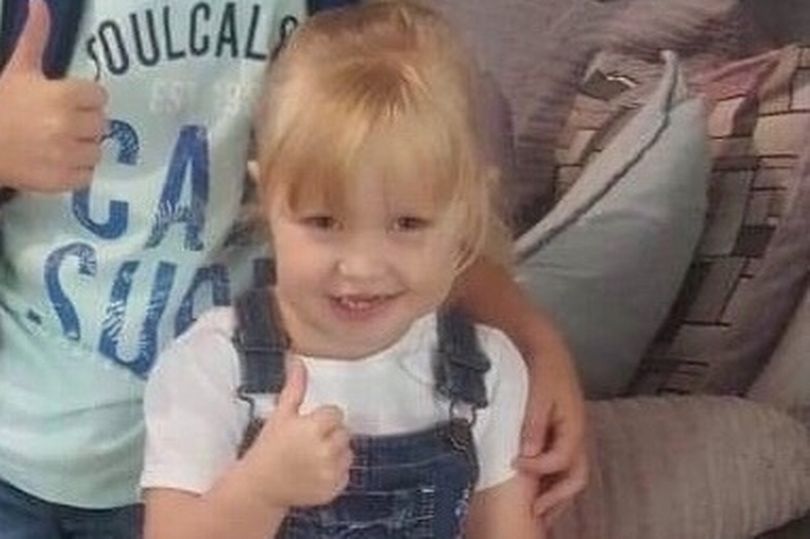 The poorly toddler was taken to a medical centre in Bodrum after suffering from vomiting, a high temperature and diarrhoea.

But the morning after her release from the clinic, she was found to be unresponsive and stopped breathing.

Despite attempts at CPR, Lily was tragically pronounced dead in the Bodrum Hotel on August 25, 2018.

An inquest into her death at Sheffield Coroners Court today concluded that the toddler had died of “liver failure caused by a viral infection of unknown origin”.

The younger had flown out to Turkey on August 17, 2018 with her parents and friends, the inquest heard.

It added: “She was a confident little girl and she had no problem making friends. Kids would gravitate towards her.

“She really liked to put on a show, she was a born entertainer.”

The court heard how Lily came down with a high temperature, runny nose and diarrhoea on on August 24, 2018.

Just two days later, she was taken to see a doctor at the hotel, before being referred to a medical centre in Bodrum where doctors noted she looked “yellow” in colour.

She was given intravenous fluids, anti sickness medication and Calpol – but was sent back to the hotel at 10pm that evening.

Dad Chris Gibson said that the doctor told him, “she's not 100 percent but she's not getting any worse.” 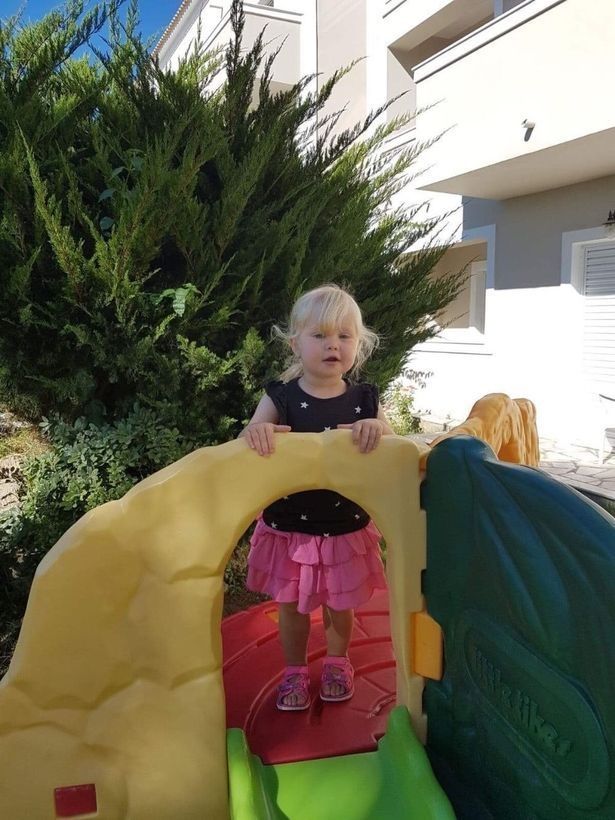 But at 7.30am the following morning, dad Chris woke up to hear Lily making some “unusual noises”, the court heard.

In a report read out in court it said: “Her eyes were rolling back, she was shaking and she was making murmuring noises.

“Dad went to find a telephone but Lisa grabbed her and went to get help.

“Chris went to reception and saw Lisa on the floor with Lily close to the lift giving her CPR as she had stopped breathing in the lift.”

Two ambulances and doctors arrived at the scene, but the tot tragically could not be saved.

Pathologist Dr Marta Cohen carried out a second post-mortem after Lily’s body was repatriated to the UK.

She found that the youngster had suffered from liver failure caused by a viral infection.

Coroner Steve Eccleston today dismissed a previous Turkish post-mortem as “irrelevant” after it listed the cause of death as Chronic Bronchitis.

Giving live evidence, Dr Cohen today said she had found no evidence of Bronchitis and the Turkish findings were “not right”.

Questions were also raised as to whether the poor cleanliness at the hotel could have caused her to fall ill in the first place.

However, the inquest concluded that this was not likely to have caused her death, due to the differing symptoms Lily had to others also ill at the hotel.

Recording a narrative conclusion the coroner said: "Lily Gibson died on August 25 2018 at the Bodrum Hotel resort through liver failure caused by a viral infection of unknown origin.”

Friends and family raised more than £4,000 for the Gibsons in the wake of the tragedy, with one relative describing her death as "the worst possible scenario imaginable".

Lily was repatriated to the UK and is buried in a cemetery near the family’s home in Halfway, Sheffield. 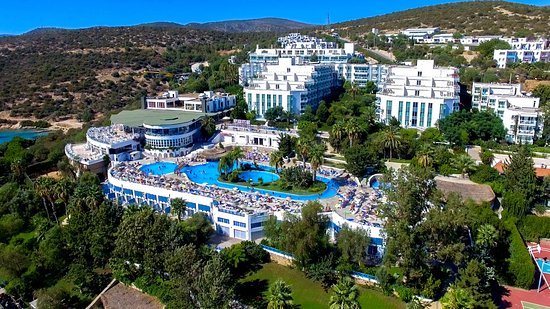