British woman plunged to her death while climbing a mountain

PICTURED: British woman, 37, who plunged to her death while climbing one of New Zealand’s highest peaks in icy conditions with workmates who hiked for five hours over a volcano to retrieve her body

The identity of a British woman who plunged to her death while scaling an icy volcano in New Zealand has been revealed.

Emma Langley fell from Mount Ruapehū, the highest peak on the North Island, at midday on Saturday in an uncontrollable slide during a trip with a local alpine club.

The 37-year-old, who worked as a senior adviser at the Ministry of Social Development in Wellington, was part of a group of nine traversing the eastern side of the snowy peak, NZ Herald reported.

One member of the party climbed down the mountain to be with her, but strong winds stopped helicopters from reaching the scene. 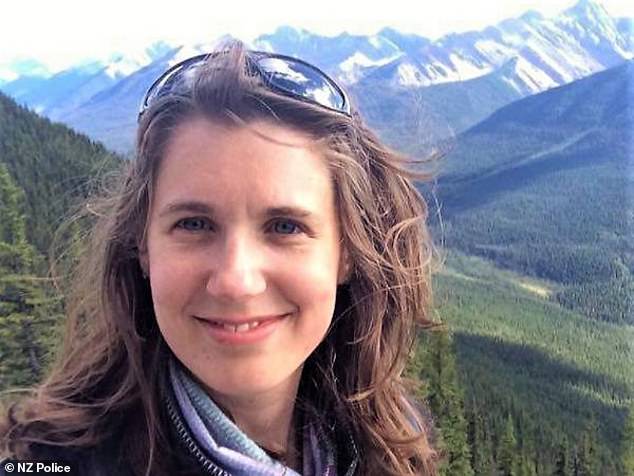 Emma Langley fell from Mount Ruapehū, the highest peak on the North Island, at midday on Saturday in an uncontrollable slide during a trip with a local alpine club 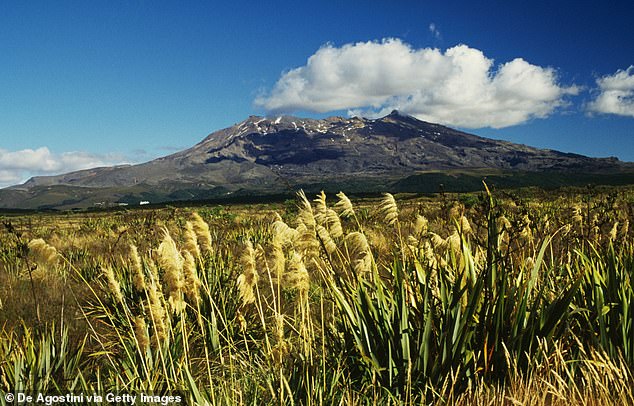 Search and rescue teams were forced to hike for five hours through the wilderness to reach Ms Langley.

She was carried on a stretcher to Tukino Lodge where she was pronounced dead.

Emergency workers helped the remaining eight people off the peak.

The New Zealand Alpine Club confirmed the dead climber was one of its members in a statement.

‘The group were well prepared and equipped for a great day out in the mountains,’ the statement said.

It said the group were able to contact search and rescue immediately, but added group members were ‘shaken’ and devastated by the event. 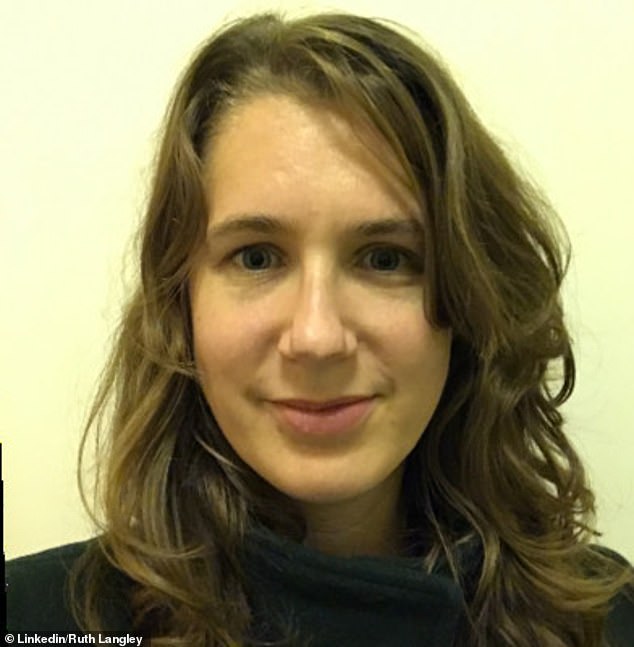 On Sunday, police said the weather conditions were stable when the group set off on their weekend trip.

‘Many in the group were relatively new climbers, but they were well-prepared and while the weather changed throughout the day, when they set off the conditions were suitable,’ Senior Constable Barry Shepherd said.

‘While this was not the outcome anyone wanted, I want to acknowledge the bravery of those in the group who climbed down over a number of hours to assist her, as well as two other climbers who came across the scene and stopped to help.

An investigation into the circumstances surrounding Ms Langley’s death is underway.