A British father-of-two, 46, quarantined after being diagnosed with coronavirus in Majorca has been released from hospital.

Health chiefs told the unnamed expat he could go home after two negative tests for the virus showed he was well again.

The Briton was admitted to Son Espases Hospital in Majorca on February 7 after picking up the killer bug at a French ski resort visited by coronavirus super-spreader Steve Walsh. 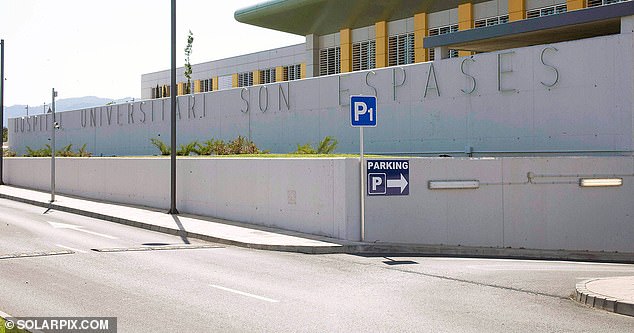 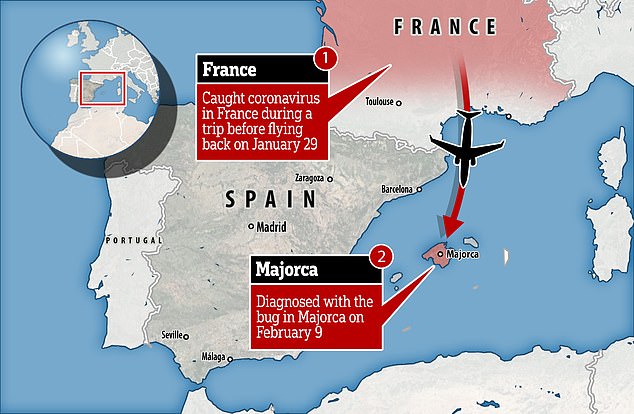 The 46-year-old patient caught the killer bug in France late last month, but only developed symptoms on return to his Palma home on the Spanish island 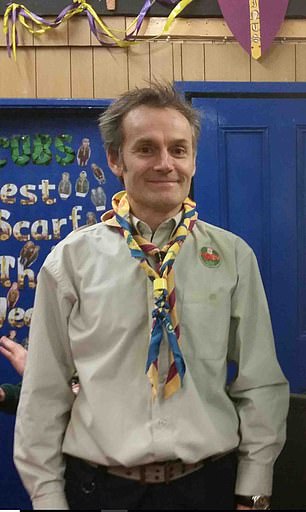 He only developed symptoms on return to his home in Marratxi near Palma on the Spanish island.

Several other Britons staying at a chalet in the village of Les Contamines-Montjoie near Megeve, were also infected.

A spokesman for the Balearic Islands’ Health Department said: ‘Tests on a man admitted to Son Espases with coronavirus have come back negative for a second time.

‘He has been released from hospital in line with protocol.’

The expat’s wife and daughters, aged seven and 10, and an eight-year-old boy who had close contact with the family, were also tested for the virus.

All tests on them came back negative.

A German holidaymaker quarantined on the Canary island of La Gomera after being diagnosed with coronavirus has also been allowed home after recovering.

The two hospital releases mean there are no current known cases of coronavirus in Spain. 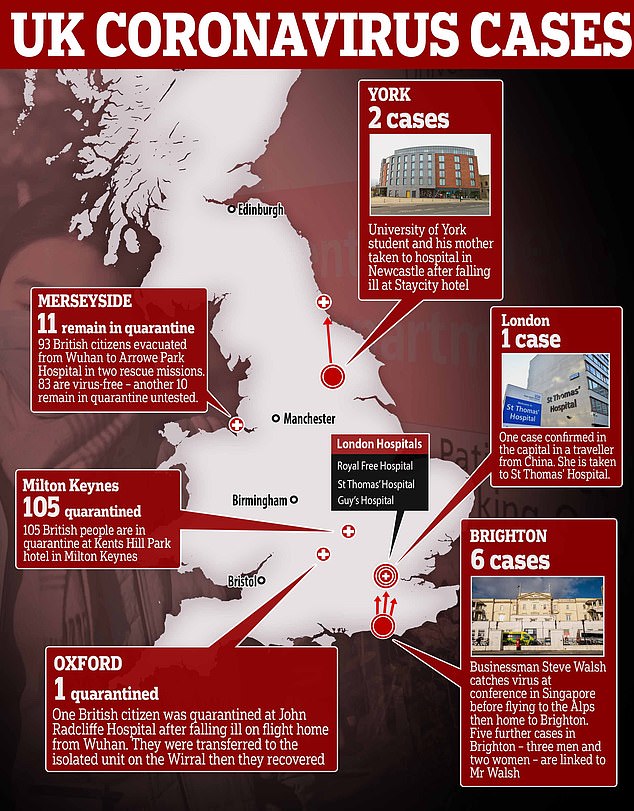