Britons could be told to change what they eat if there is a no deal Brexit, it has today emerged.

Officials fear that there could be long delays at the border and the country could be  hit by shortages of certain foods if the UK crashes out of the bloc.

Fruit from Spain or vegetables from the Netherlands could be held up by delays at the border if the EU limits trade or imposes tighter checks.

While ministers have said that vital imports such as drugs and medical equipment will be given priority if the borders become gridlocked.

Whitehall planners are actively discussing whether Britons may have to ‘vary their diet’ to cope with any shortages, The Times reported.

Although the UK authorities do not believe there will be a general shortage of food, they do fear that certain perishable products could become scarcer.

Ian Wright, director-general of the Food and Drink Federation, told the newspaper ‘This illustrates the really grisly nature of a no-deal outcome.

‘Quite simply, the British people would not forgive anyone responsible for it coming to pass.’ 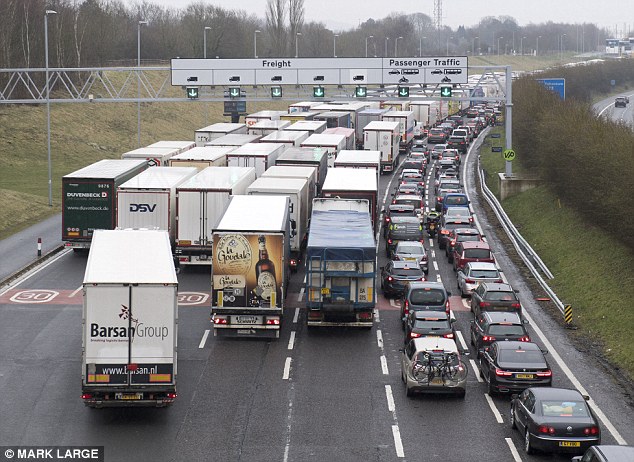 Britons could be told to change what they eat if there is a no deal Brexit, it has today emerged (pictured, traffic queues in Kent caused by border disruption)

Around 40 per cent of food consumed in the UK  is imported from abroad, although this figure can be higher at certain times of the year.

Political deadlock in Parliament has fuelled fears that Britain could end u crashing out of the EU bloc without a deal.

Earlier this week ministers agreed to massively ramp up no deal planning – with all 320 projects now activated.

Ministers are pouring billions extra into preparations to try to avoid chaos at the borders if the UK crashes out.

Ministers have activated all 320 no deal planning projects – including placing 3,500 troops on standby and booking  space on ferries to ensure critical medical supplies can still get into the country.

The public will also be urged to prepare themselves and their families, with detailed information on contingency plans set to be published over the coming weeks – including through the Christmas holidays.

TV adverts and social media could be used as Government uses a ‘range of channels’ to get information out to the public.

But while preparations for a no deal Brexit have massively increased, many ministers and Tory MPs have vowed to do everything they can to block it.

Justice Secretary David Gauke said he could quit the Cabinet if the UK is heading for a no deal Brexit – and others in the Cabinet, including Amber Rudd, are understood to feel the same way. 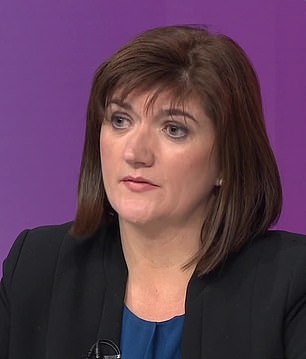 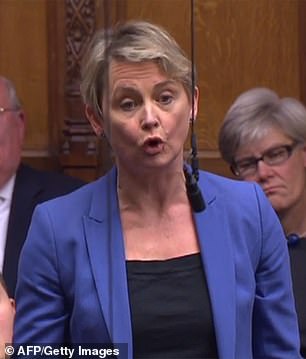 While a group of Tory MPs have joined forces with Labour politicians to try to kill off a no deal Brexit.

They are tabling a slew of amendments to key pieces of legislation to try to bind the Government’s hands so Britain cannot crash out of the bloc.

Tory MPs Nicky Morgan and Sir Oliver Letwin have joined with Labour’s Yvette Cooper and Hilary Benn to table an amendment to the Finance Bill.

If passed, it would stop the Government from changing taxes if there is a no deal Brexit without Parliament’s explicit consent.

Further amendments are expected to be drafted to key pieces of Brexit legislation as part of the same campaign.

The MPs hope that they can stop a no deal Brexit and get the Government to pursue a ‘plan B’ if Mrs May’s deal is voted down as expected next month.

They hope that the PM could be forced to adopt a softer Brexit – like a Norway-style deal which would keep Britain tied to EU rules and keep free movement.

Kristen Stewart has been making her own fresh pasta in quarantine: impressive?
We and our partners use cookies on this site to improve our service, perform analytics, personalize advertising, measure advertising performance, and remember website preferences.Ok