At least 21 people were killed and 15 injured Tuesday when a bus carrying students to take their college entrance exams plunged into a lake in southwest China, according to reports.

The Anshun city government said the bus was hauled out of the lake after the injured were rushed to local hospitals.

“I hope the death toll will not rise anymore. 2020 has truly been full of disasters and difficulties,” one user said. 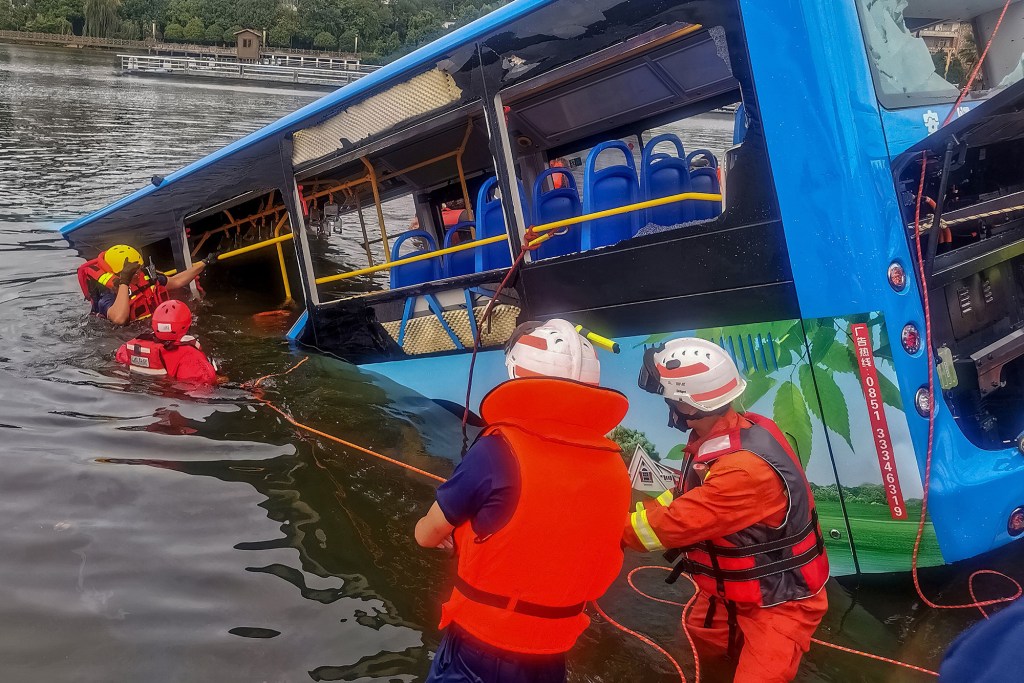 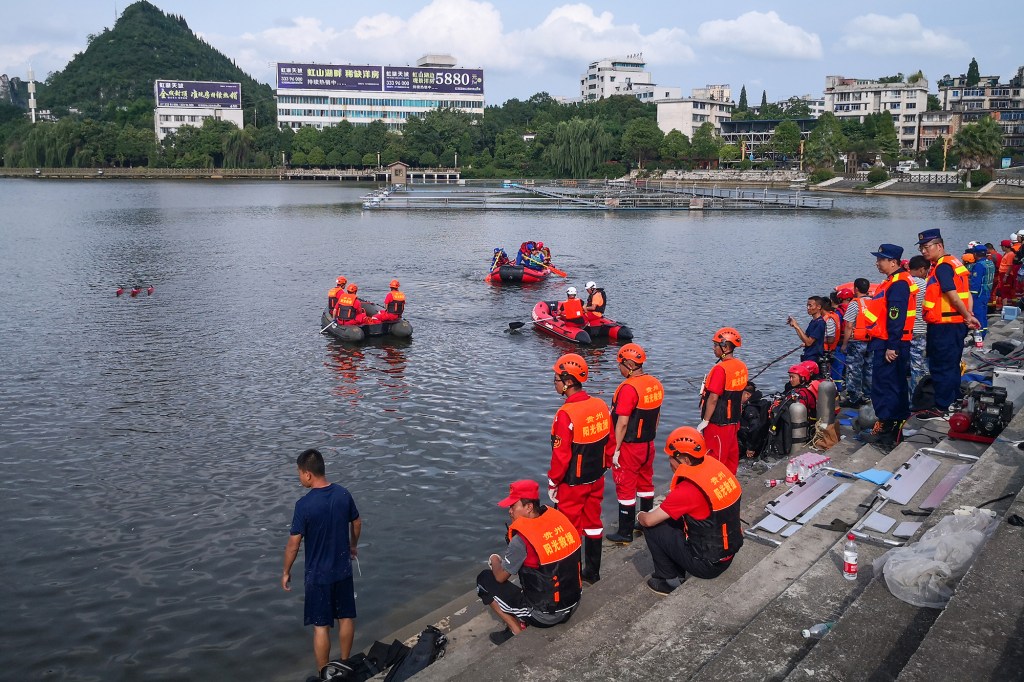