Parker dropped a triple-double while leading the Chicago Sky to an 82-73 win over the Washington Mystics on Sunday, which marked the second triple-double of her career.

She’s now one of just three players in WNBA history to record multiple triple-doubles, joining Sheryl Swoopes and Courtney Vandersloot. And, at 36, Parker is now the oldest player in league history with a triple-double.

Parker finished with 16 points, 13 rebounds and 10 assists against the Mystics while shooting 7-of-13 from the field.

“To be in the company with Sloot, who does it on a regular basis and is going to end her career probably leading the league in assists, and then Sheryl Swoopes, I grew up watching her play and idolizing her,” Parker said. “To be in that company, I’m humbled by it. But also I realize that there’s more that are coming behind me. I hope that coaches are watching that post players — point forwards, that’s what I like to call it — that’s where it’s at.”

Parker’s first triple-double came back in 2017 when she was with the Los Angeles Sparks. She recorded 11 points, 17 rebounds and 11 assists while leading the Sparks to a win over the San Antonio Stars.

Her triple-double is the 12th in WNBA history, and the first since Vandersloot got the second of her career in the playoffs last year.

Parker, who helped lead the Sky to a WNBA title last season, is averaging 13.5 points and 6.8 rebounds so far this season.

“That’s a special list, a Hall of Fame list. It’s just a special moment,” Sky coach James Wade said. “She was out of the game with a few minutes to go and she needed a couple assists. I didn’t want to be that coach, you know? I wanted to give her a chance to be great … Now she has a triple-double and she joins an elite pool of players who have done that.” 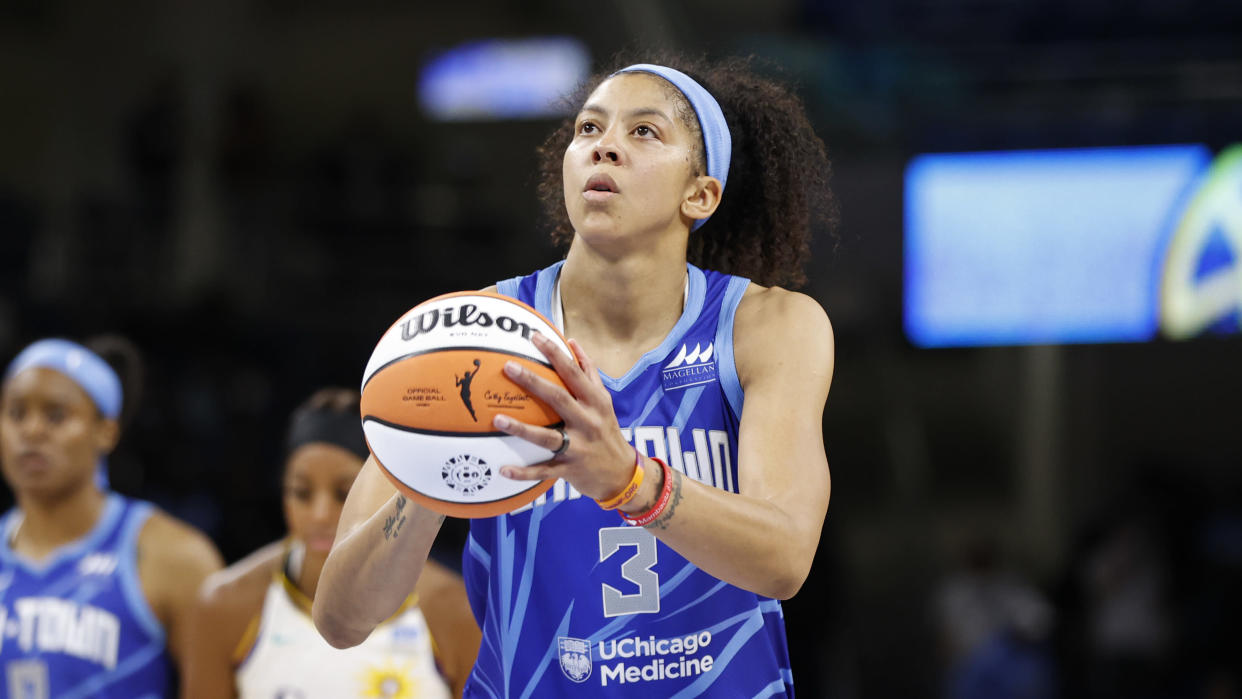