As the tot recovers from the attack in Mevagissey, the coastguard has been forced to warn holidaying families to beware of the dangerous reptiles. 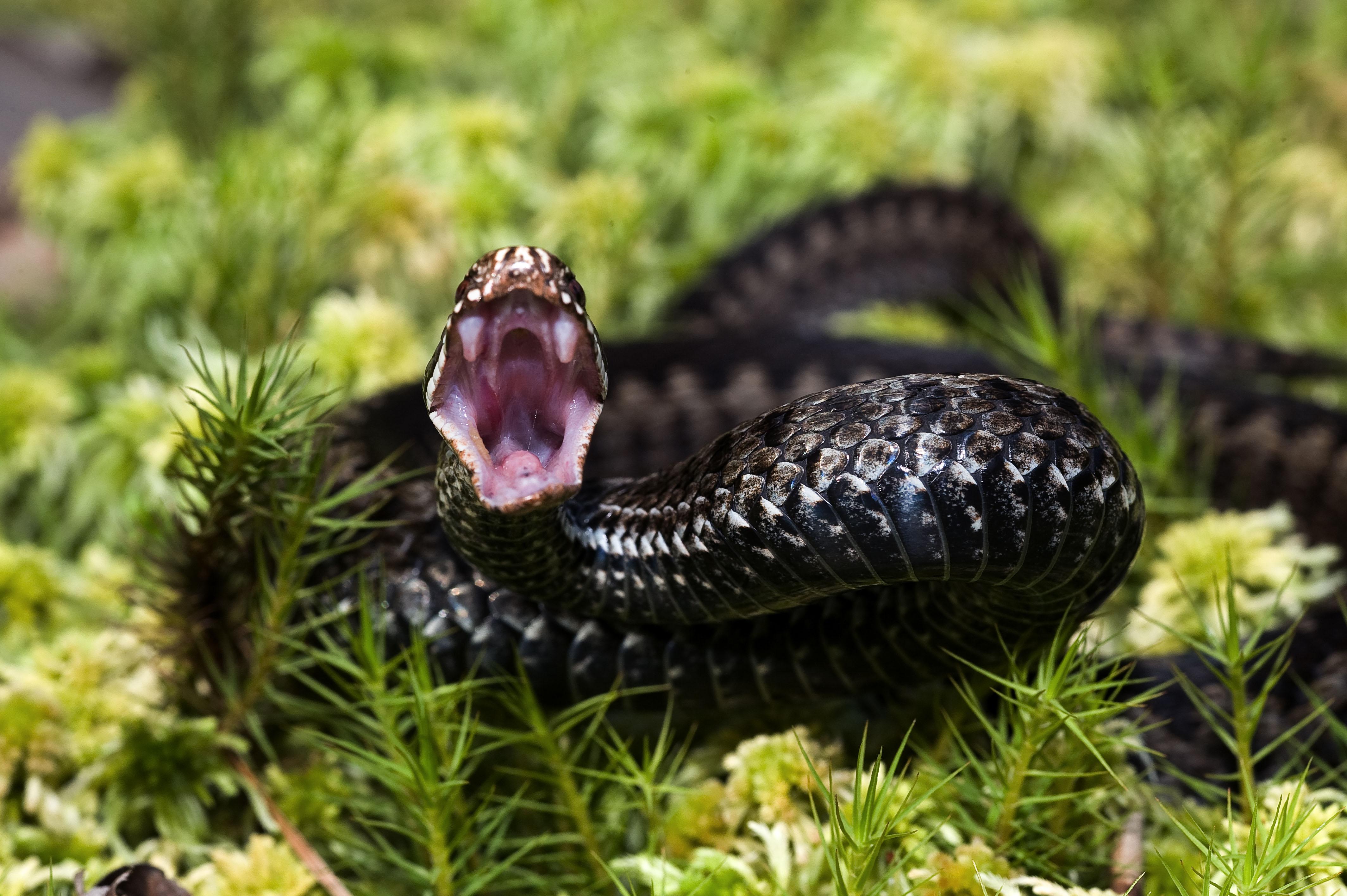 They are urging people to tread carefully and stick to official paths, especially on clifftops where adders like to bask in the sun.

Chris Pearn, from Devon, was left shaken after a snake hitched a ride on his paddle-board recently.

Chris, 48, was on the River Yealm when the foot-long adder, whose poison can kill a human, appeared slithered onto his board.

He said: "I was pretty relieved when it took the hint and swam back to dry land, where it slithered on to a rock to warm itself up the sun. 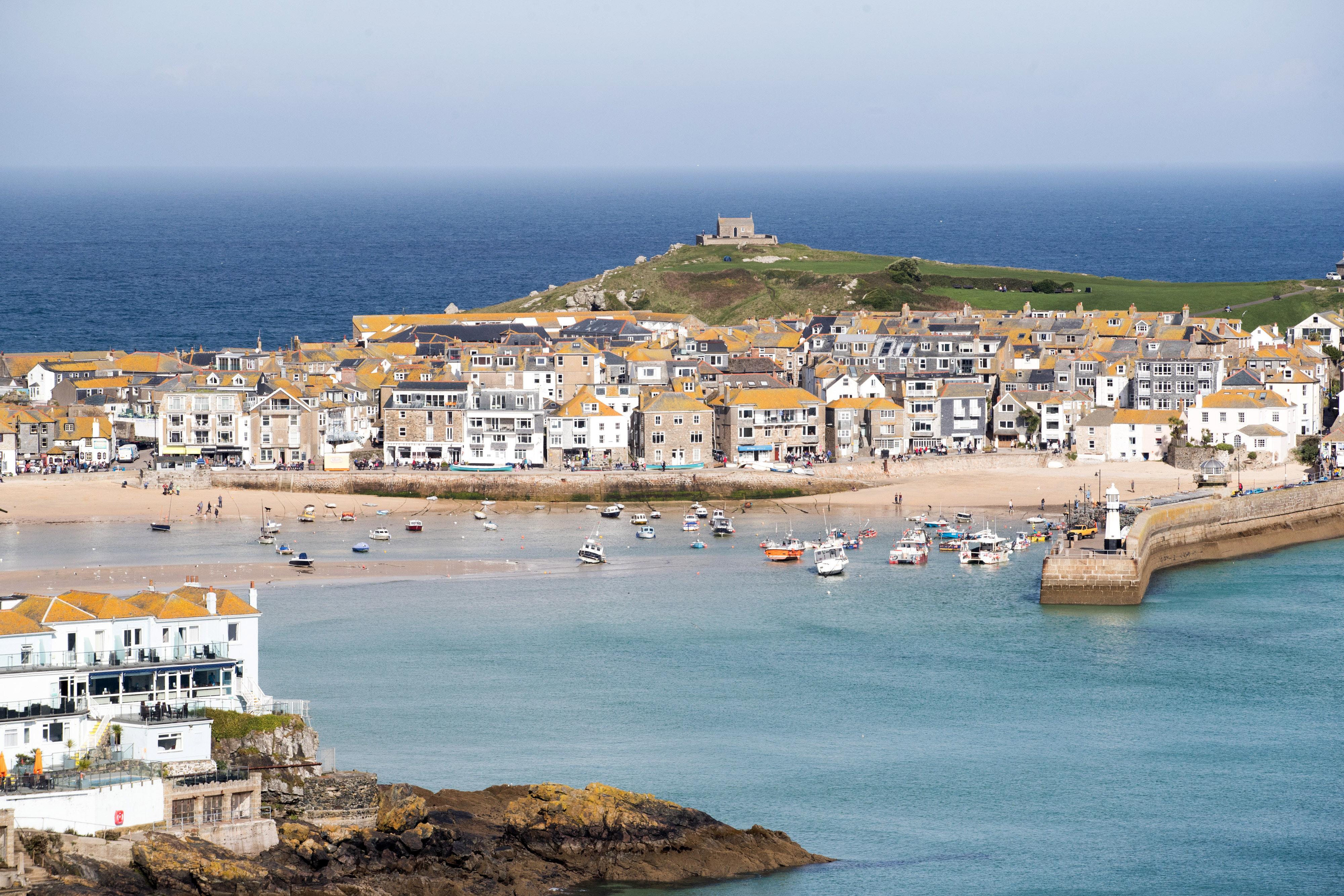 Ross, a three-year-old black Labrador, is also recovering after he was bitten by an adder near Ormesby, on the Norfolk coast.

Mary Baker was walking the pup along the Winterton Dunes beauty spot when the snake attacked.

The dog fell ill within hours of getting home: His side and neck swelled up, he was slobbering and had no energy.

Ross is making a fast recovery but Mary, who believes he survived because he is a relatively young and healthy dog, said they will avoid walking on the dunes this summer. 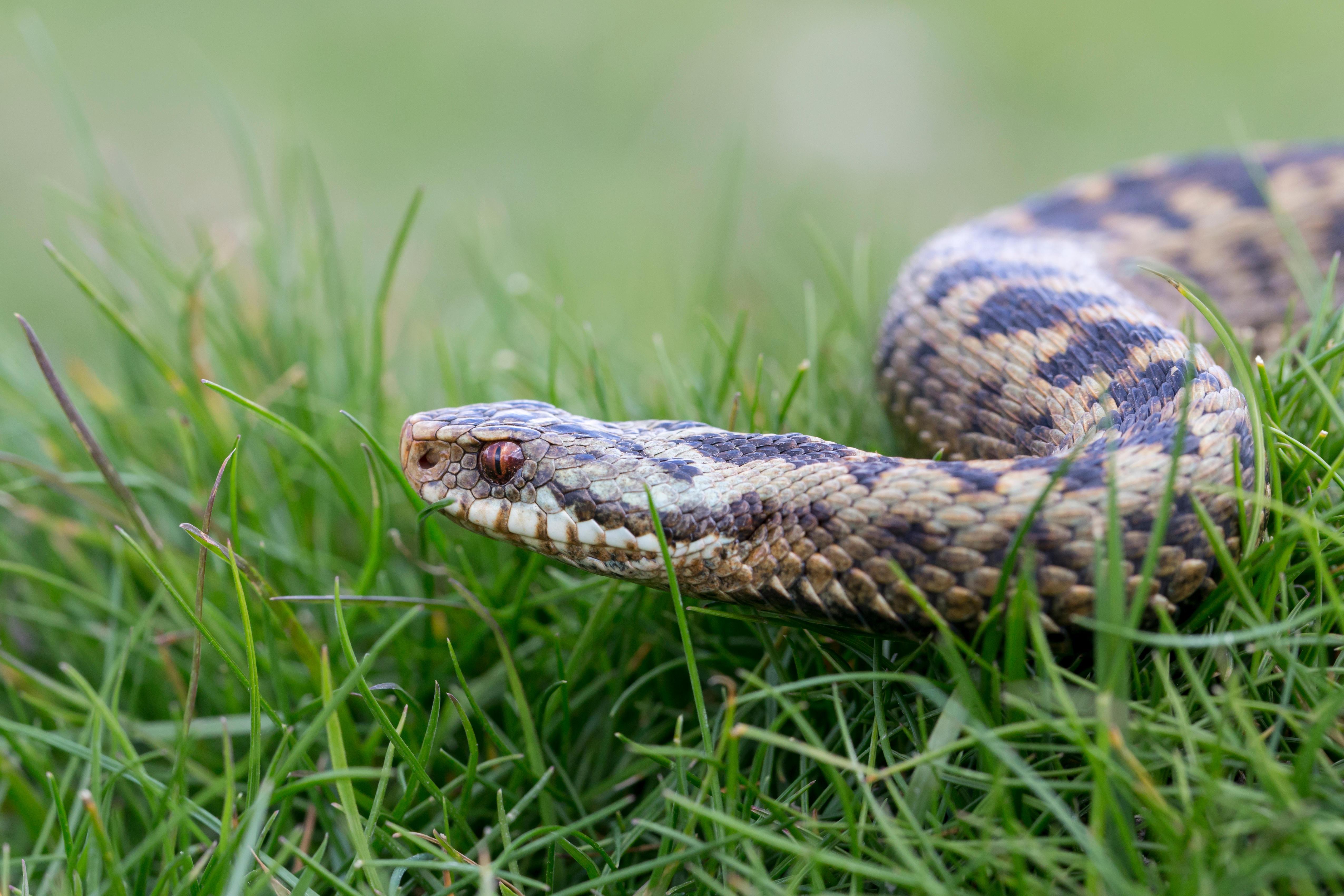 What should you do if you're bit by an adder?

But they will only use their venom as a last means of defence, usually if cornered, or in the summer when they are protecting their babies.

While their poison poses little danger to a healthy adult person, the elderly and babies are at risk and their bite is painful and requires medical attention.

In a Facebook post, the Mevagissey coastguard said: "Please be aware that there have been several sightings of adders and a report of a child being bitten.

"Helpful advice is to wear long trousers, socks and shoes in grassy areas and stick to coastal paths. 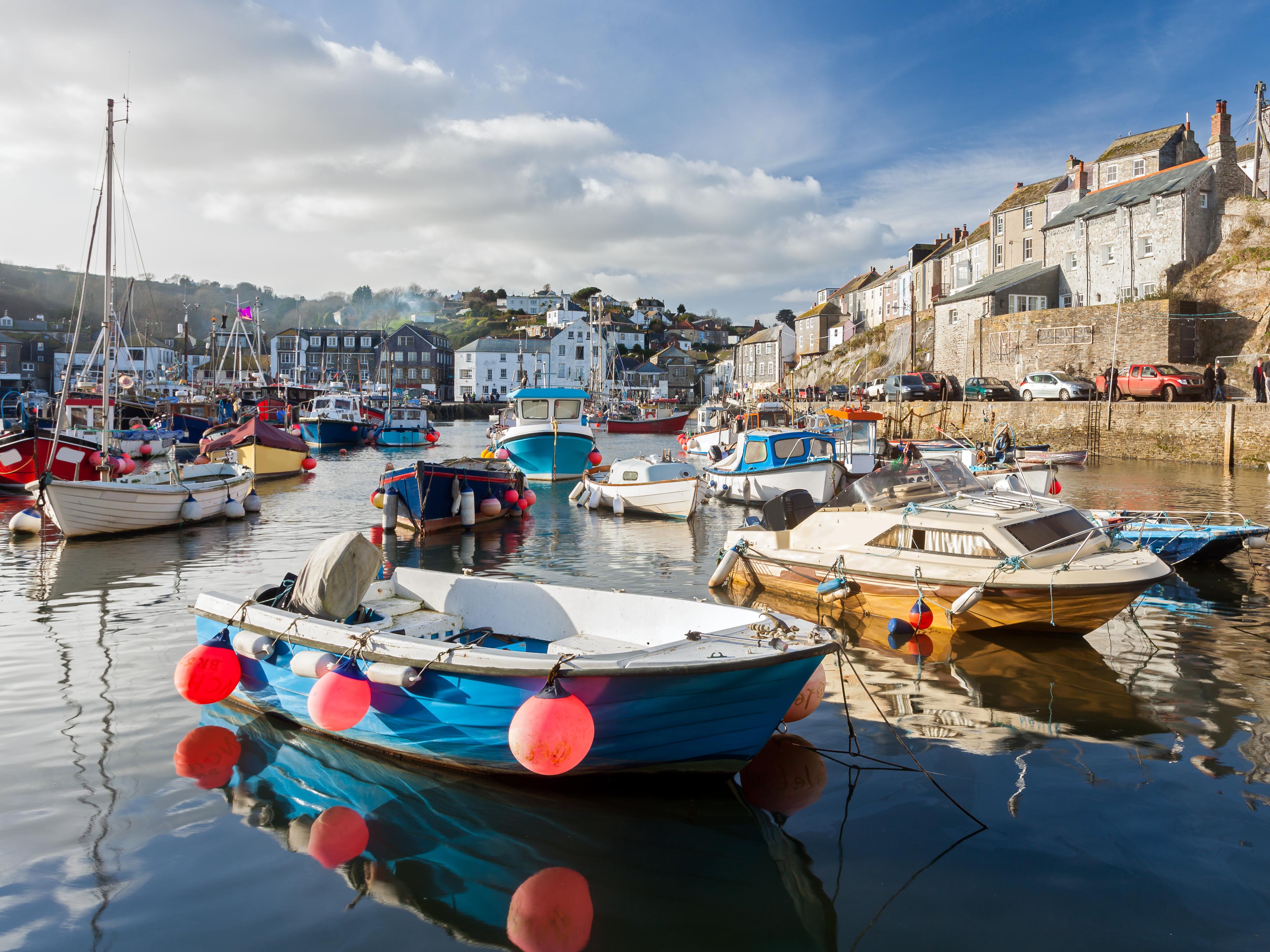 "Try to make a bit of noise while walking, stamping feet help snakes pick up vibrations and this can frighten them off.

"Carry small children and be aware that dogs are also vulnerable to bites. If you, your child or dog is bitten seek immediate medical or veterinary advice."

The last person to die from an adder bite in Britain was 20 years ago.