Arthur Greer, who murdered and chopped up Sharon Lee Mason, 14, in 1983, is expected to fly back to London within the next few days. 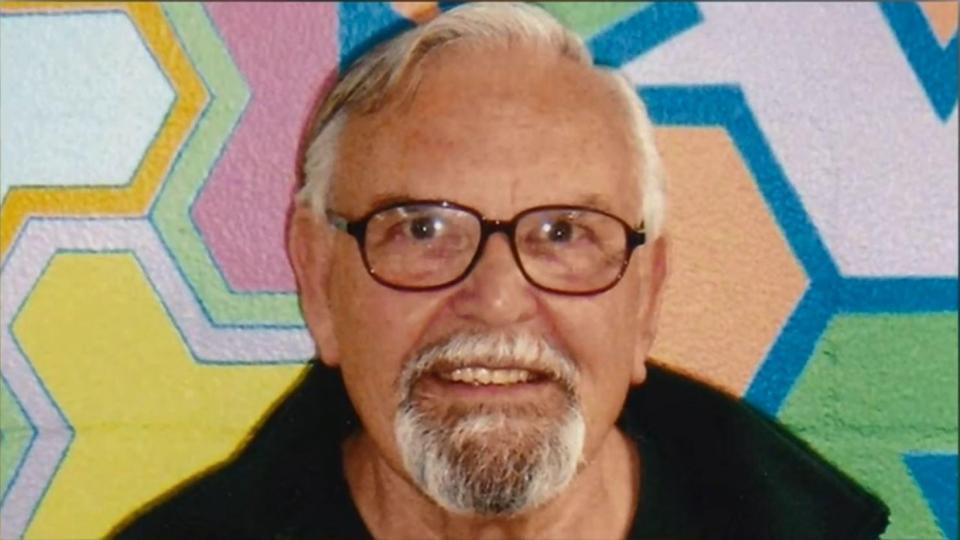 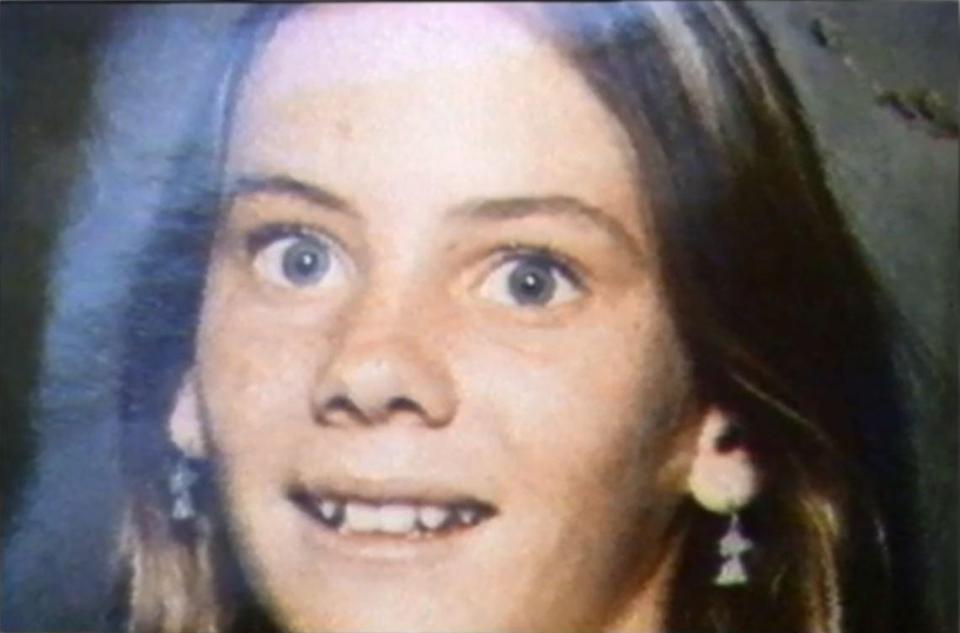 The 80-year-old, locked up since 1993, lost several bids for parole but will be released after he wrote to authorities saying he was ill.

However, his victim’s family insisted he should never taste freedom in Australia again.

Belfast-born Greer, who maintains his innocence, killed and buried Sharon after she went to his shop in Perth. Her body was found nine years later.