Infamous British spy and traitor who fled to Russia, dead at 98

From Russia with love: Edward Snowden is a new dad

A 30-year-old accomplished Russian dancer was gunned down in Moscow in what is being investigated as a “contract killing” after reportedly having an affair with a wealthy politician, according to a report.

Natalia Pronina — who won international dance competitions, including in the UK – was shot twice in the chest by the masked assassin outside her apartment building near the Akademicheskaya train station, East2West News reported.

She was targeted as she returned home from a choreography session, according to the news outlet.

Chilling surveillance footage captured the moment the striking brunette saw her killer approach from the shadows before he opened fire from close range.

He dropped the gun and fled, according to local reports. The video has not helped investigators track down the shooter, police sources said.

Pronina was rushed to a hospital, where she underwent surgery, but died two hours later, East2West News reported.

“She had no enemies, I can say with absolute certainty,” her friend Valeria told the tabloid daily Komsomolskaya Pravda. “Only one of her admirers could be behind this because of jealousy.”

A former dancing colleague, Anzhelika, said that “Natasha not only danced beautifully, she is a real beauty. Men always clung to her and it is possible that one of the rejected fans could have killed her.”

Another theory being investigated is that the former nightclub performer had an affair with a wealthy politician whose wife discovered the secret relationship, according to East2West.

The husband, believed to be a member of parliament, was trained in martial arts, according to the Moskovsky Komsomolets newspaper.

“They had been dating until this summer, when the MP’s wife learned about the affair,” according to the report, which said the dancer had faced “threats” from the wife.

The masked killer — dressed in a hoodie and wearing glasses — used a non-lethal self-defense gun that was redesigned to fire real bullets for the hit, according to East2West.

Pronina’s boyfriend Alexander Kravchenko, 33, has denied any involvement in the murder and said he was working in Yalta in the Crimea at the time, The Sun reported.

Pronina, a “master of sport” in ballroom dancing, formed her own team to perform at VIP parties and elite clubs, including striptease, the outlet reported.

Anzhelika said her former colleague “was not the type who dreams of a white dress and a bunch of kids.”

“Her work was her life. She earned well, she could afford a lot,” she said.

“Last year, she definitely traveled four times to Milan, where she also had fans. But this year, due to the pandemic, she did not fly anywhere,” she added. 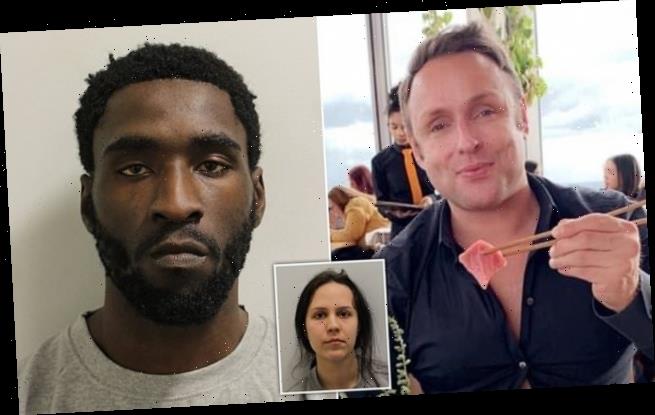 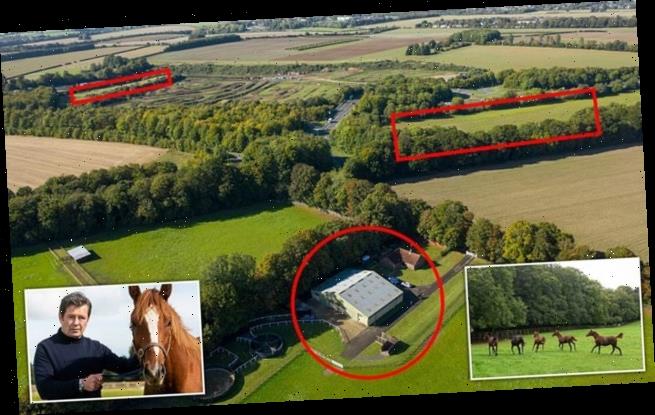 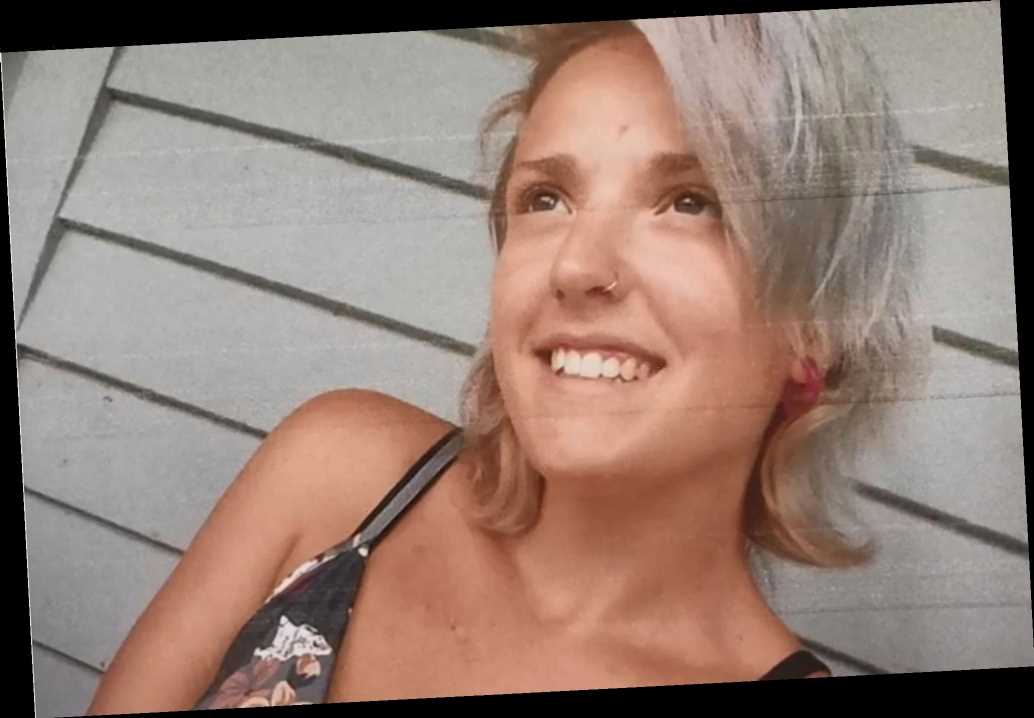 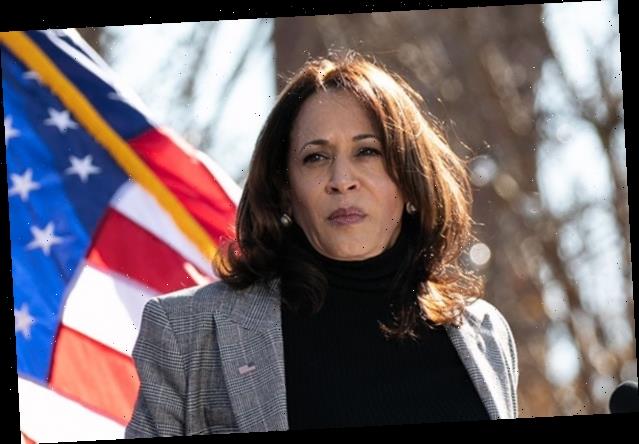 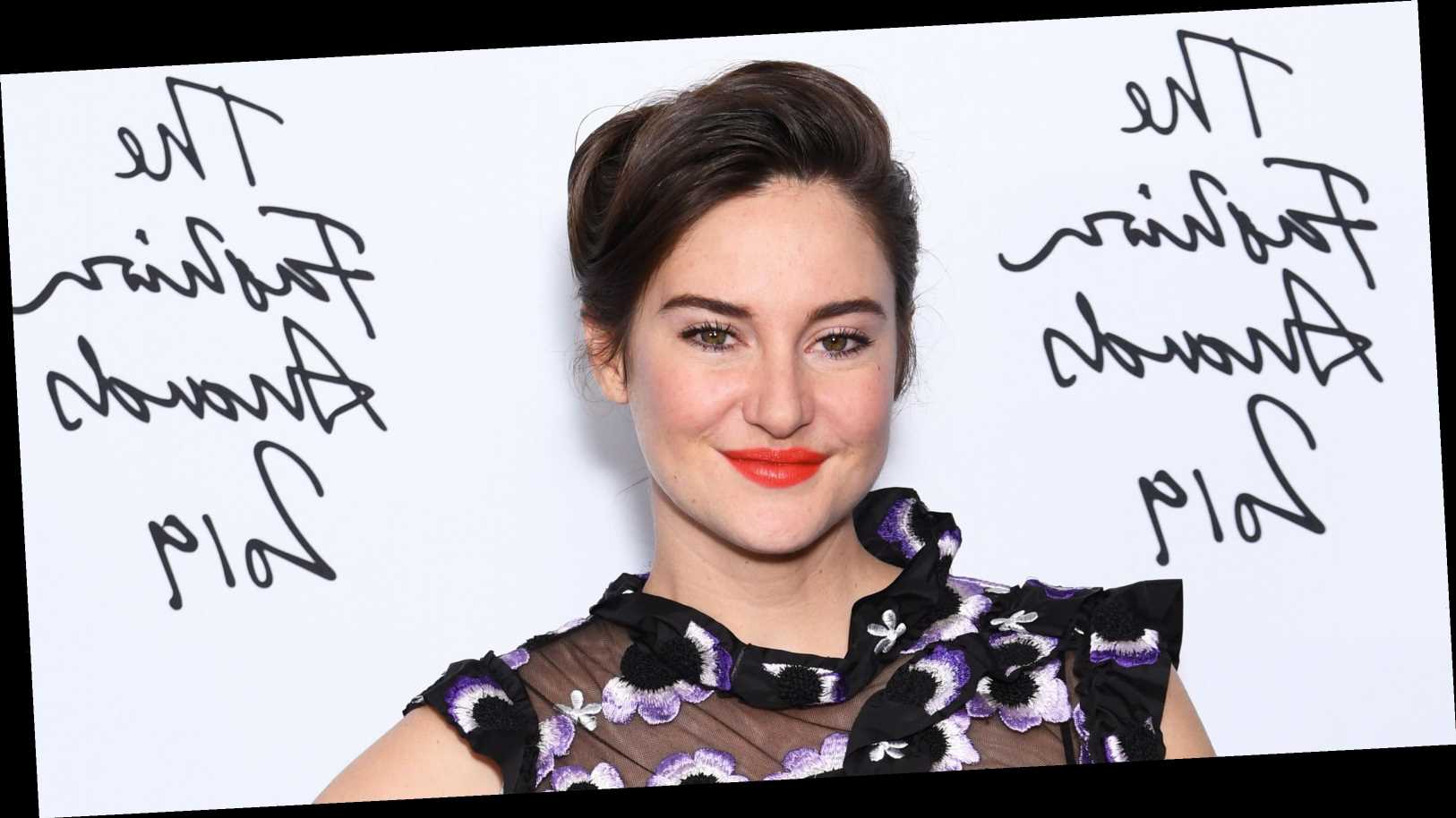 Shailene Woodley Reveals How to Deal With Bad Sex: ‘I Have Been Here’