Chilling video shows paedophile killer fleeing after raping and killing daughters, aged eight and 13, of Russian divorcee he had duped into dating him

A chilling video shows a suspected paedophile killer fleeing his home after raping and knifing to death girls aged eight and 13.

A huge manhunt is underway in Russia for Vitaly Molchanov, 41, seen in a red and black tracksuit soon after the attack in Rybinsk, police say.

Elena and Yana Saprunova, eight and 13, were ‘shredded’ by a knife and the younger girl’s body was dismembered.

Divorcee mother Valentina Saprunova, 40, had uprooted 1,600 miles across the country to move in with him one month ago after they met on a dating app. 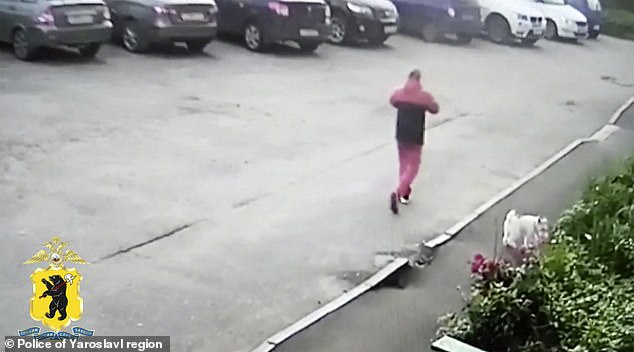 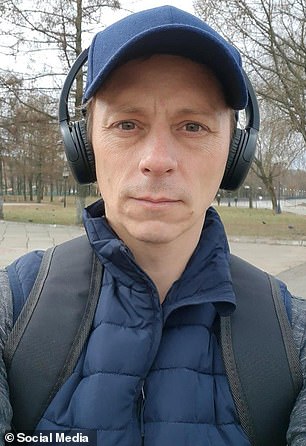 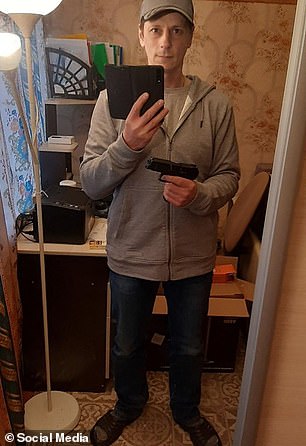 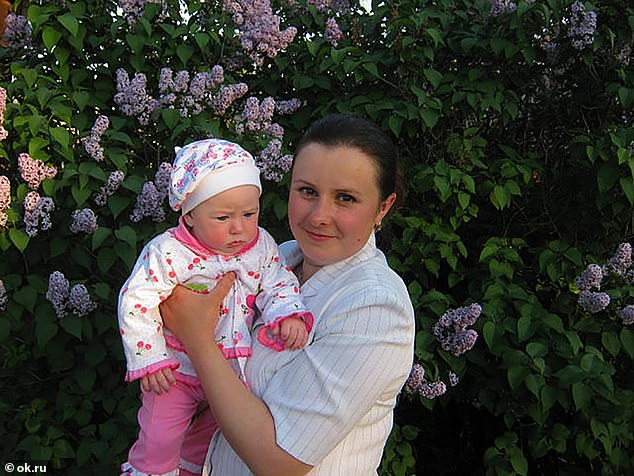 Valentina Saprunova with her daughter Elena when she was a baby

But reports say she was unaware of his past as a child murderer and sex attacker for which he had been jailed for almost a decade.

He had told her he was wrongly convicted but not admitted the seriousness of the offences.

The mother got home from a long hospital shift to find the bloodbath in Molchanov’s flat which they had moved into only a month earlier hoping for a new start.

She is now in the care of a police psychologist too distraught even to talk to her family.

Neighbours said that the couple had appeared ‘madly in love’. 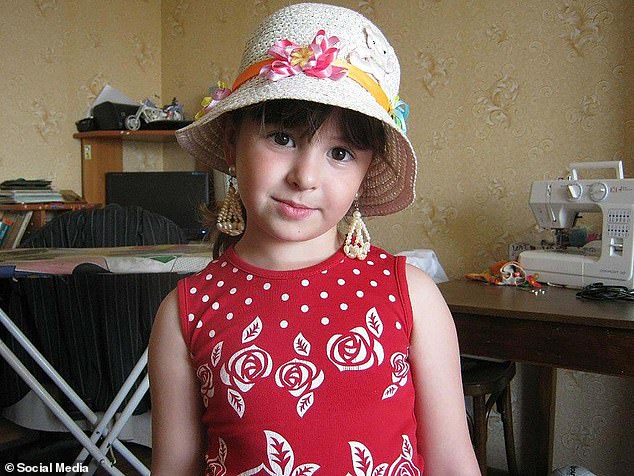 Saprunova’s daughter Yana is pictured at a younger age. Saprunova, 40, came home from work and found her daughters ‘literally shredded’ by a knife 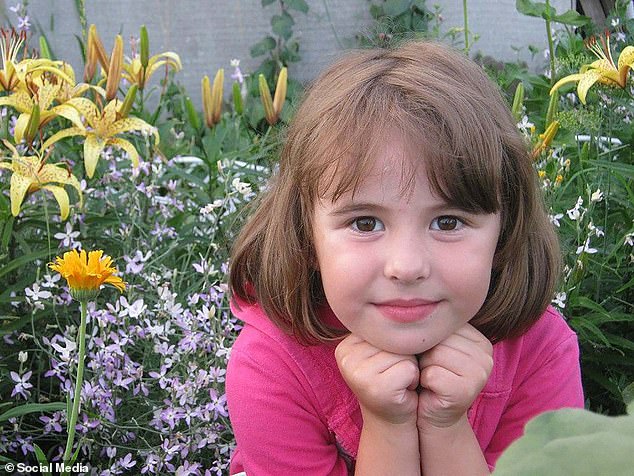 Valentina Saprunova’s daughter Yana when she was younger. The mother got home from a long hospital shift to find the bloodbath in Molchanov’s flat

They were often seen holding hands and jogging together or riding bicycles.

After walking out of his block of flats, he was reported to have made away on a white bike.

His previous 2010 conviction included murder, rape and desecration of the dead.

He was also described as a ‘convicted paedophile’.

The governor of Yaroslavl region. Dmitry Mironov has offered a £5,000 reward for information leading to Molchanov’s detention.

‘No words to describe,’ she said.

‘The perpetrator of this atrocity has not yet been found.

‘It is known that he was previously convicted of the rape and murder of a child.

She demanded more action from the Kremlin to tackle paedeophiles including a register and ‘supervision’ for child sex attackers.

She has previously pleaded for paedophiles to be tagged for life and banned from using the internet.

‘Children are dying, let’s take these or other measures to protect children,’ she said.

Valentina uprooted with her daughters from Siberia to move into her new boyfriend’s flat, convinced she had found true love.

The Russian Investigative Committee has opened a criminal case into a double child rape and murder ‘committed with extreme cruelty’. 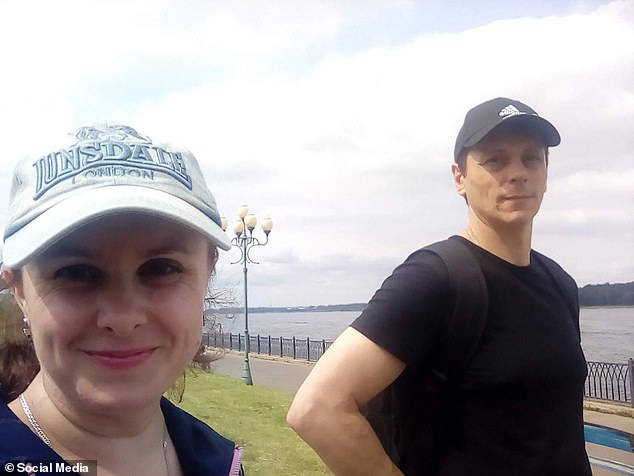 Molchanov (pictured with the mother of his victims), 41, had prior convictions for child rape and murder and was released from a long prison sentence in 2010, according to reports

The nurse had met Molchanov online via a dating app around six months ago, say Russian reports citing law enforcement.

In one posting in April, before they were together, he wrote: ‘This is my girlfriend, this is very sad that we are in different cities, but I love her and we can solve all the other issues.’

Sources said that Molchanov had become angered and ‘jealous’ that her job involved 24 hour shifts from which she often came back late.

A neighbour said: ‘This woman came to look for happiness in Rybinsk.

‘I feel so sorry for her and the girls. He is a beast.

‘He must be destroyed immediately.’

The dead children’s father was revealed to be a retired police major Valentin Suprunov, a former senior criminal investigator.

The divorced couple have an older son, Sergey, now 19.

He told journalists that if he had known she was in a relationship with a convicted killer, he would have taken the children away. 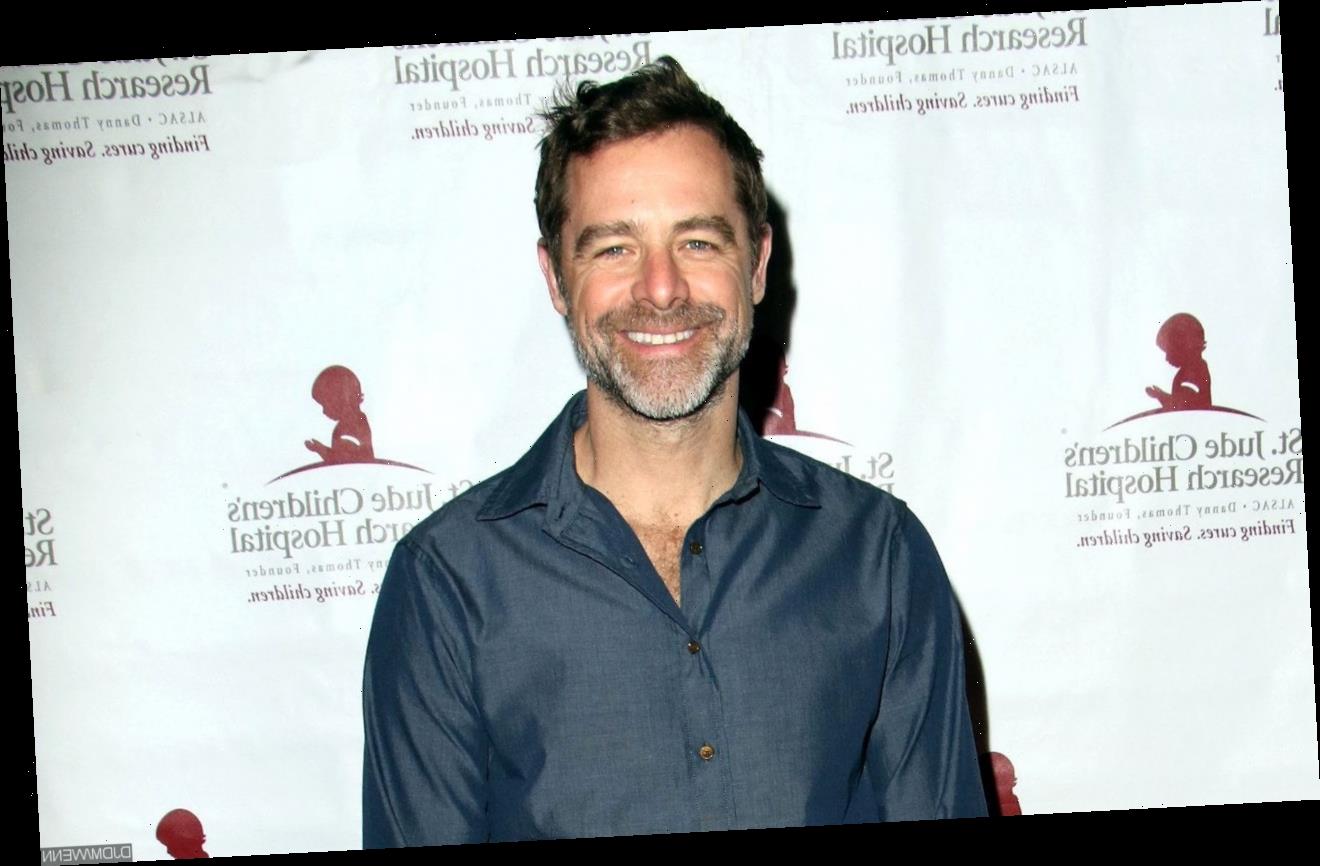