SECURITY checkpoints have been erected in Beijing after dozens more new coronavirus infections raised fears of a deadly second wave.

Officials in the Chinese capital reported 79 locally transmitted cases in the past four days, following 50 days with zero cases. 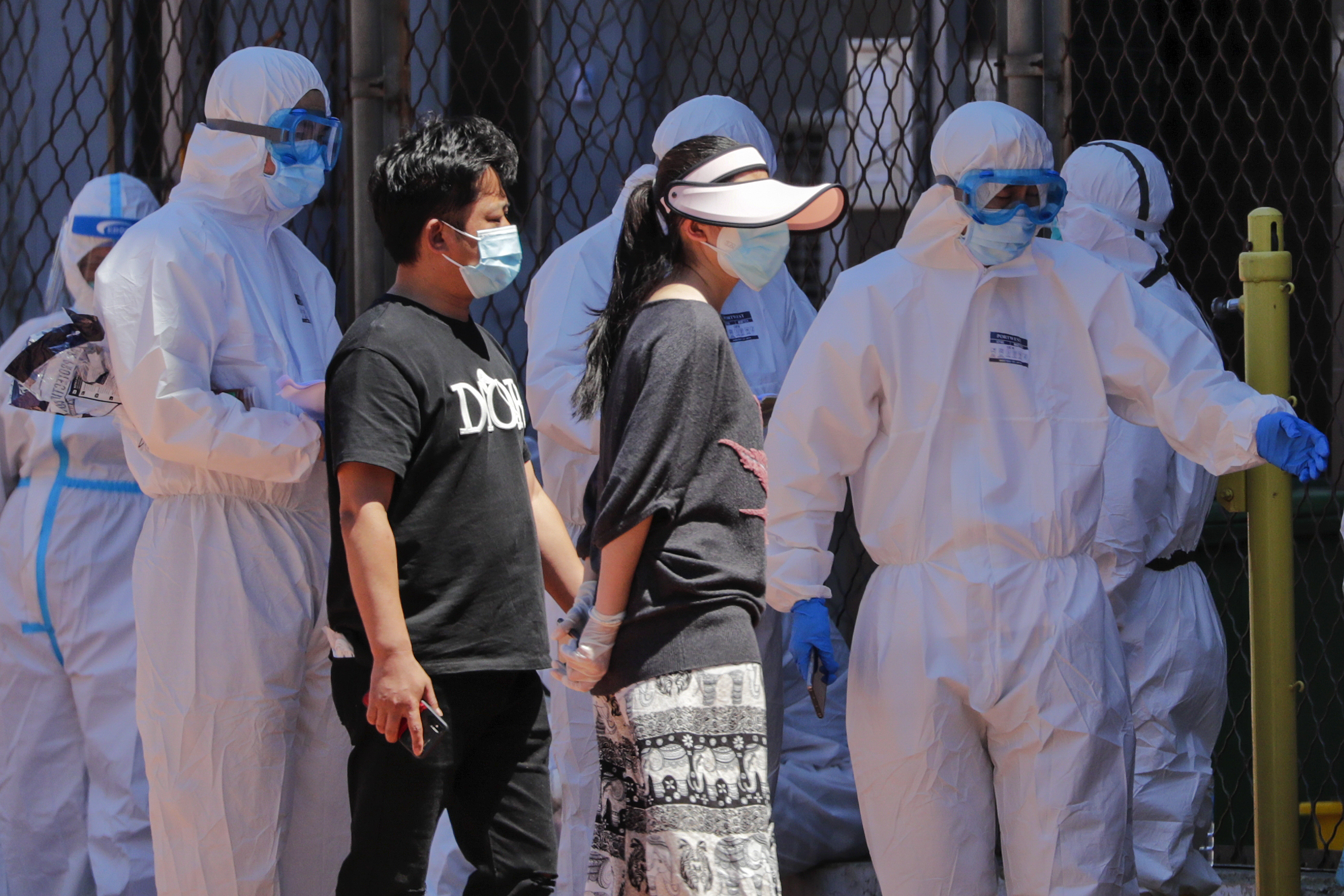 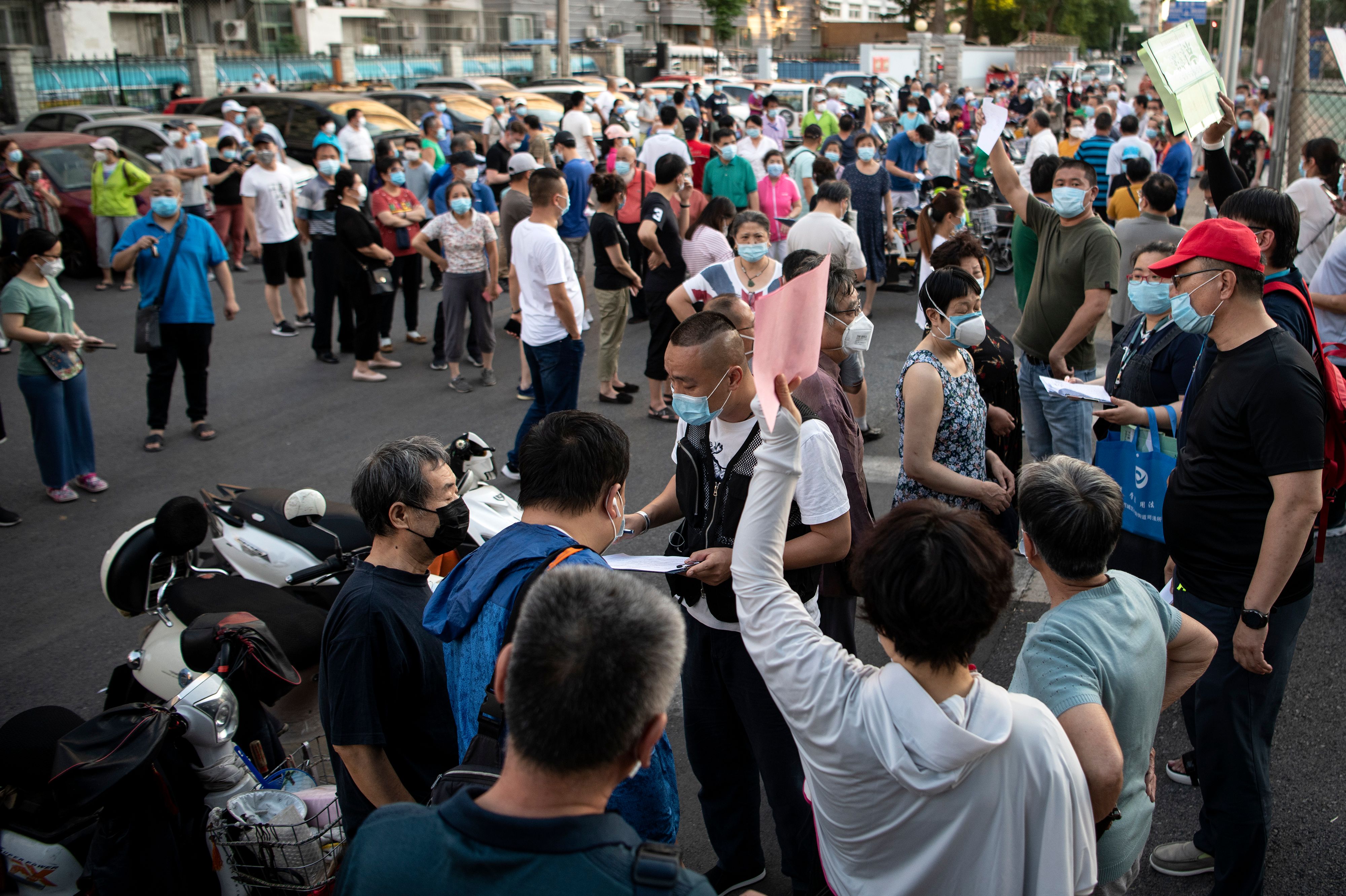 The outbreak – linked to the city's biggest fresh meat, fish and vegetable market – emerged just as European nations were opening their borders to tourists for the first time in months.

There were 36 new cases in Beijing yesterday, following 36 on Saturday, six on Friday and one on Thursday.

Tens of thousands of residents have been told to go for testing at a sports stadium in an effort to halt the spread.

The new outbreak has been traced to the sprawling Xinfadi market, a giant complex of warehouses and trading spaces the size of 160 football pitches.

"The risk of the epidemic spreading is very high, so we should take resolute and decisive measures," Xu Hejiang, spokesman for the Beijing city government, told a news conference.

Some districts sent officials to residential buildings in a "knock, knock" operation to identify people who had visited Xinfadi or been in contact with people who had.

The general manager on Xinfadi was dismissed as police shut the market down over the weekend and tested workers.

One vegetable wholesaler told Reuters he has been quarantined for 14 days at a hotel even though his test was negative. 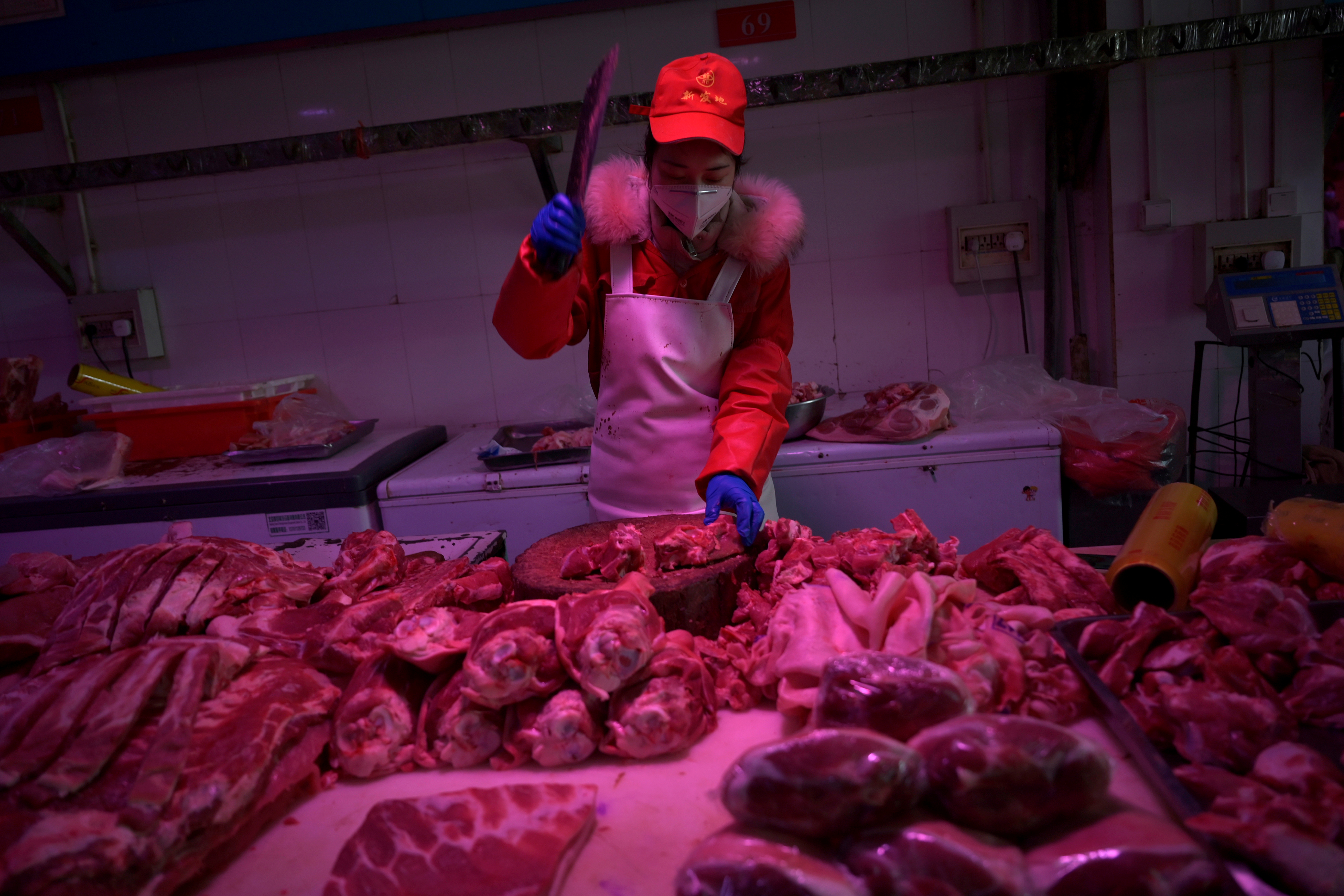 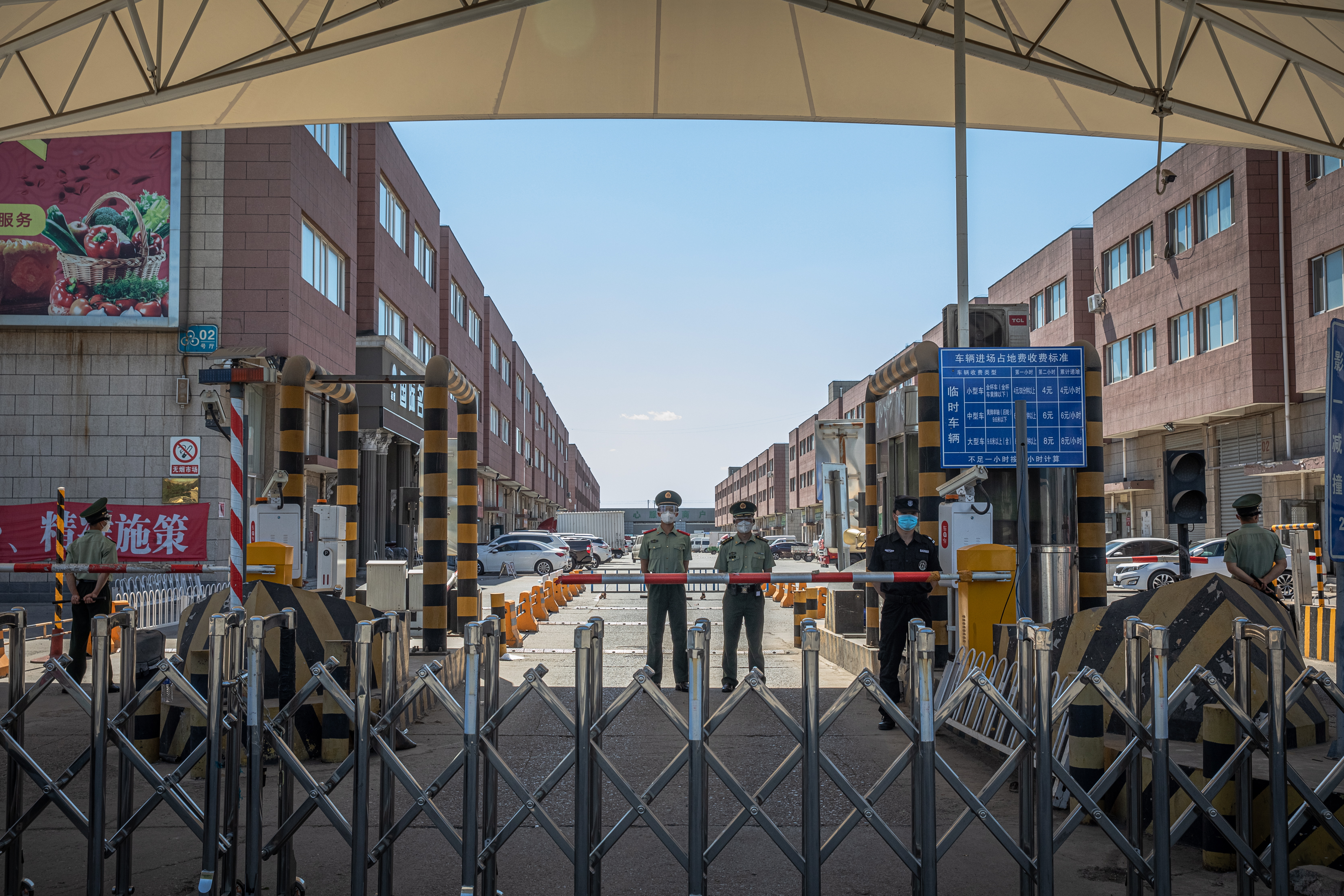 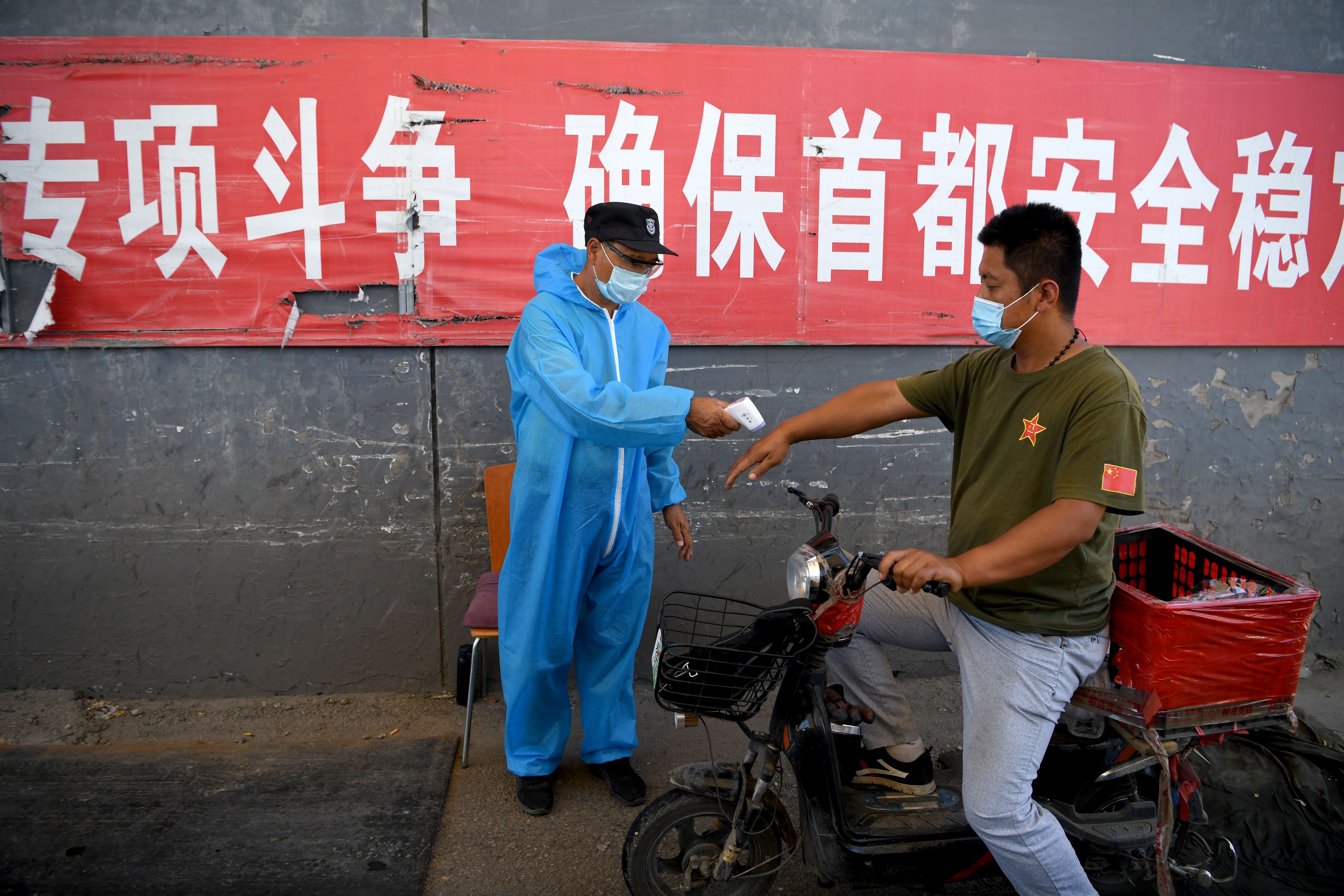 Xinfadi is more than 20 times larger than the Wuhan wet market where the global Covid-19 pandemic is thought to have originated.

Other new cases have been found in Liaoning, Hebei and Sichuan provinces – all confirmed or suspected to be linked to the outbreak in Beijing.

Authorities in other regions were told to warn residents against travel to Beijing and to monitor those who had just come back.

Health chiefs are investigating if the virus came in from overseas after China claimed it had virtually eradicated the disease with tough lockdown measures.

One government epidemiologist said DNA sequencing of the virus showed the Xinfadi outbreak could have come from Europe.

The World Health Organization said it was informed of the outbreak it "understands that genetic sequences will be released as soon as possible once further laboratory analyses are completed."

Meanwhile a number of European countries continued to lift the painful lockdown measures imposed in March.

Greece is now allowing travellers from nations deemed low-risk, and today it opened its borders to all EU residents.

And Spain said it will reopen its borders to tourists on June 21, ten days ahead of schedule – although Brits are banned until at least July 10.

But there have been two new outbreaks in Rome, with 109 cases and five deaths at a hospital and 15 infections at a building inhabited by squatters.

"It means the virus hasn't lost its infectiousness, it isn't weakening. We shouldn't let down our guard," said WHO deputy director Ranieri Guerra.

Egypt is also set to welcome back tourists to beach resorts in July, and Peru's Machu Picchu is to reopen next month with reduced visitor numbers.

This week the English Premier League makes its long-awaited return with games played in empty stadiums after an enforced three month hiatus. 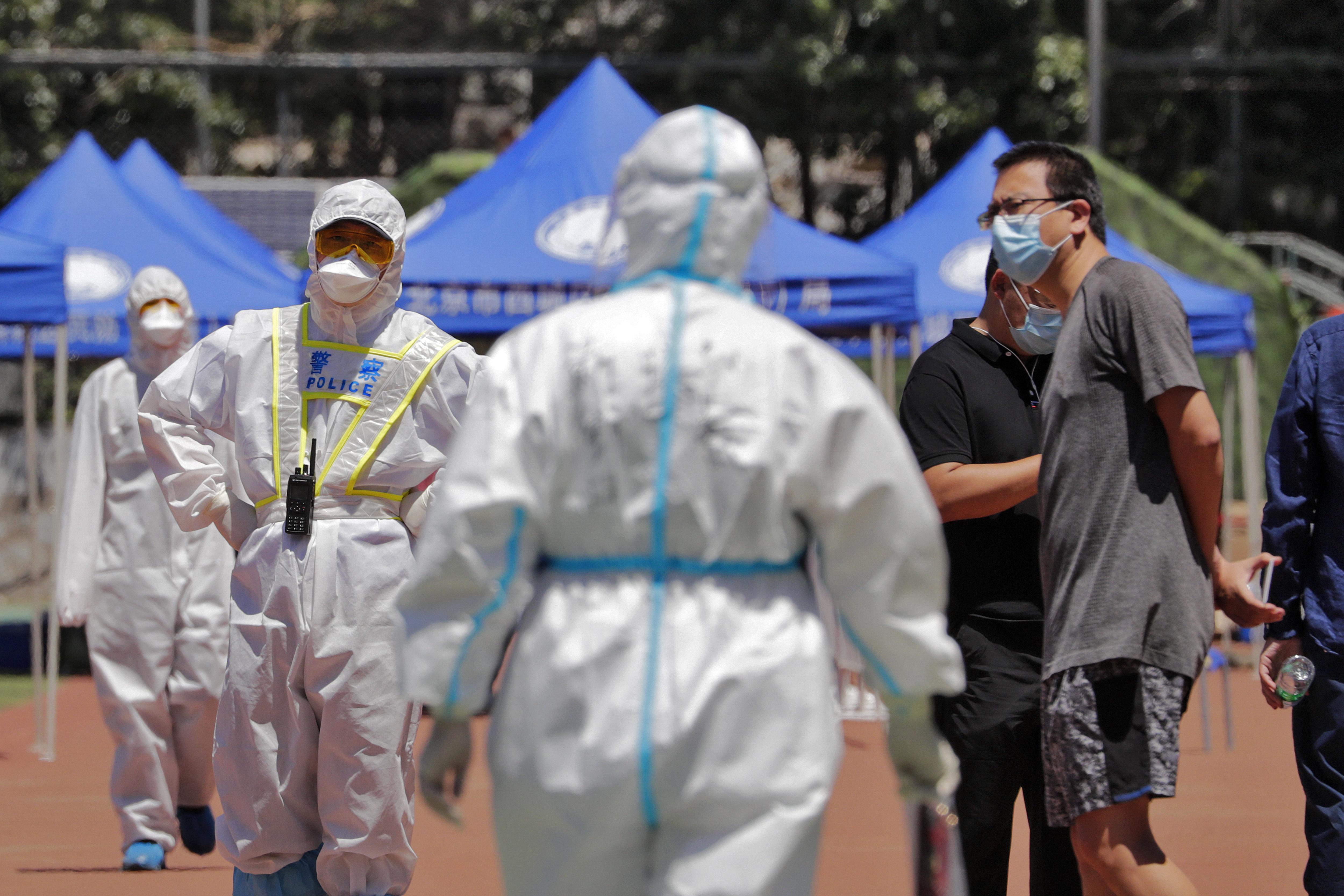