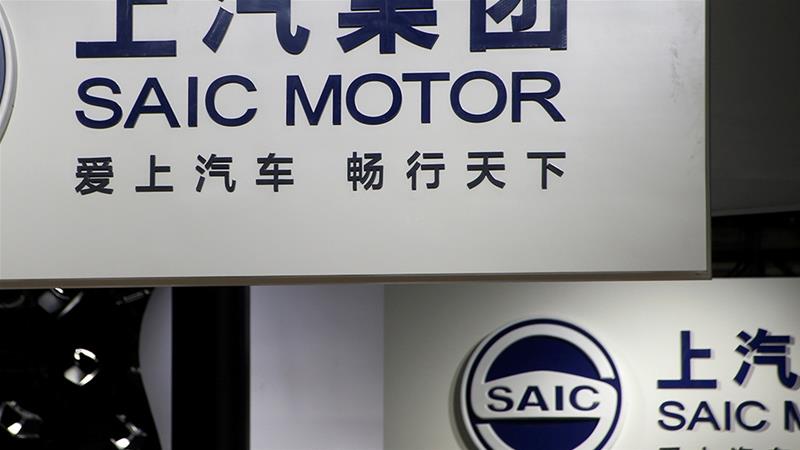 The Shanghai-based company, which sold around seven million vehicles last year with its brands and through joint ventures with Volkswagen and General Motors, makes up just under a quarter of China’s auto market, the world’s largest.

Tesla reportedly plans to start production in China this month

“SAIC’s overseas sales would hit 350,000 units this year and we will strive to sell more than half a million next year,” Yu De, deputy president of SAIC, told reporters in Shanghai. “By 2025, we aim to have a market size of one million units a year.”

“We will systematically plan our overseas operations, from supply chain to logistics,” said Yu.

SAIC builds MG brand cars in India and Wuling commercial vehicles in Indonesia with GM. It also exports cars to the Netherlands and Australia.

As China’s overall market continues to decline after its first annual contraction last year since the 1990s, the company’s sales also dropped 13.7 percent in the first ten months of this year.