The Song Dynasty (960AD-1127AD) battled for 200 years with the Liao and Jin Dynasties, which at the time were ruled by minorities of China’s Northern Territories, the Khitans and Jurchens respectively. The Northern China Plain was an endless flat ground, with no mountains or rivers that could be used to help defend against attack, but their secret was found more than half a century ago, when locals in the Yongqing village, Hebei, experienced a great flood. Villagers were running for their lives when the course of the flood suddenly diverted and disaster was averted – exposing a series of undergrounds passages spanning more than 300 square kilometres (115 square miles).

Experts in China discovered the Yongqing ancient war passages were widespread and formed part of a large-scale construction used to house troops during times of war.

The structures of the caves were complicated and possessed advanced military facilities such as camouflaged exits, covers, and locking gates.

More recently though, the existence of a modern “underground Great Wall” tunnel network was unveiled in the mountainous regions of Hebei.

The labyrinthine tunnel system was built by the engineering unit of the Second Artillery in 1985 for concealing, mobilising and deploying China’s growing arsenal of nuclear weapons. 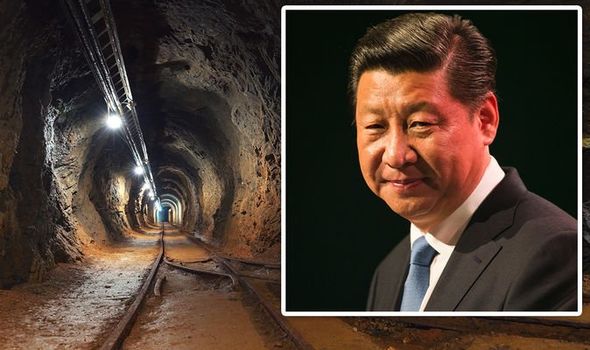 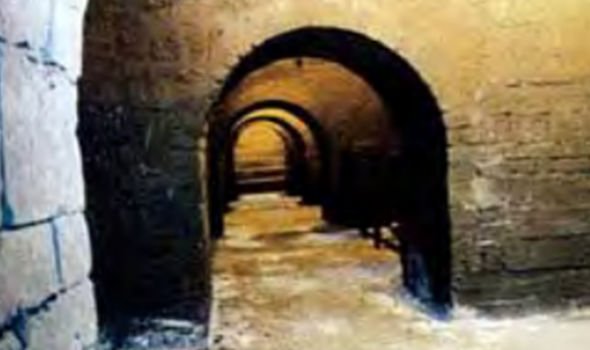 It was first revealed on national television in 2006, apparently as a reaction to claims by some US experts, who said China’s People’s Liberation Army (PLA) did not have credible “second strike” capability.

There were prominent discussions about the size of China’s nuclear arsenal after a study was released by Georgetown University professor Phillip Karber in 2012.

The study, “Strategic Implications of China’s Underground Great Wall,” suggested the tunnels could hide as many as 3,000 nuclear weapons.

Mr Karber was a top national security strategist during the Cold War and this figure was many times larger than arms control experts in the US intelligence estimated. 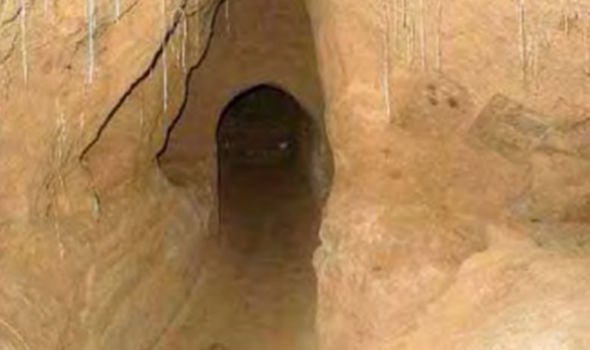 Strong criticism came from experts who worried that the study could give arguments for fuelling another nuclear race in Asia and the world.

Critics of the report questioned the methodology of the Georgetown students, which included Google Earth, blogs, military journals and documents.

Gregory Kulacki, a China nuclear analyst at the Union of Concerned Scientists, publicly condemned the study at a lecture in Washington.

In an interview with the Washington Post, he called the 3,000 figure “ridiculous” and said that the study’s methods were “incompetent and lazy.”

He added: “The fact that they are building tunnels could actually reinforce the exact opposite point.

“With more tunnels and a better chance of survivability, they may think they do not need as many warheads to strike back.” 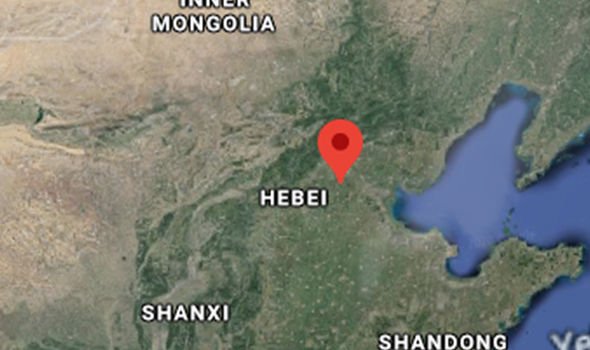 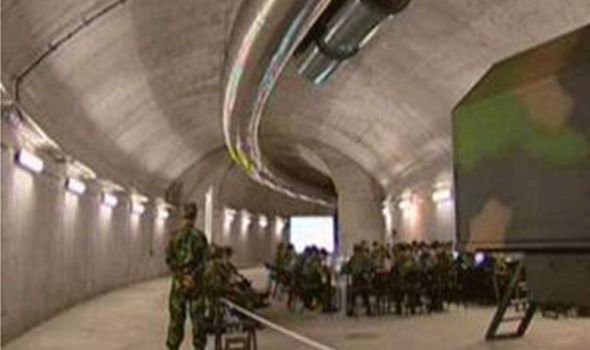 But the study also became an argument to support a new US strategy of refocusing military priorities towards the Asia-Pacific region.

Most of the US Navy’s ballistic-missile submarine force was operating in the Pacific waters, new nuclear bomber squadrons were deployed to Guam and more naval forces are being sent to the region.

Washington’s strengthened its alliances and partnerships throughout the Asia region and its naval build-up in the Pacific Ocean.

Despite the criticism, some officials in the Pentagon welcomed the study because it contributes to present China as a growing threat to the US.

China’s declaratory nuclear strategy follows the principle of “no first use” and requires the country to have the capability of withstanding a nuclear attack before it responds with its strategic weapons.