A COLLEGE student whose dream it was to visit New York City was killed by a stray bullet while sitting outside of his Airbnb in Brooklyn.

Ethan Williams, 20, finally made his “dream trip” from Indianapolis to New York and was on the steps of his vacation rental in the Bushwick neighborhood when he was shot in the chest around 2:30am on Saturday, the New York Post reported. 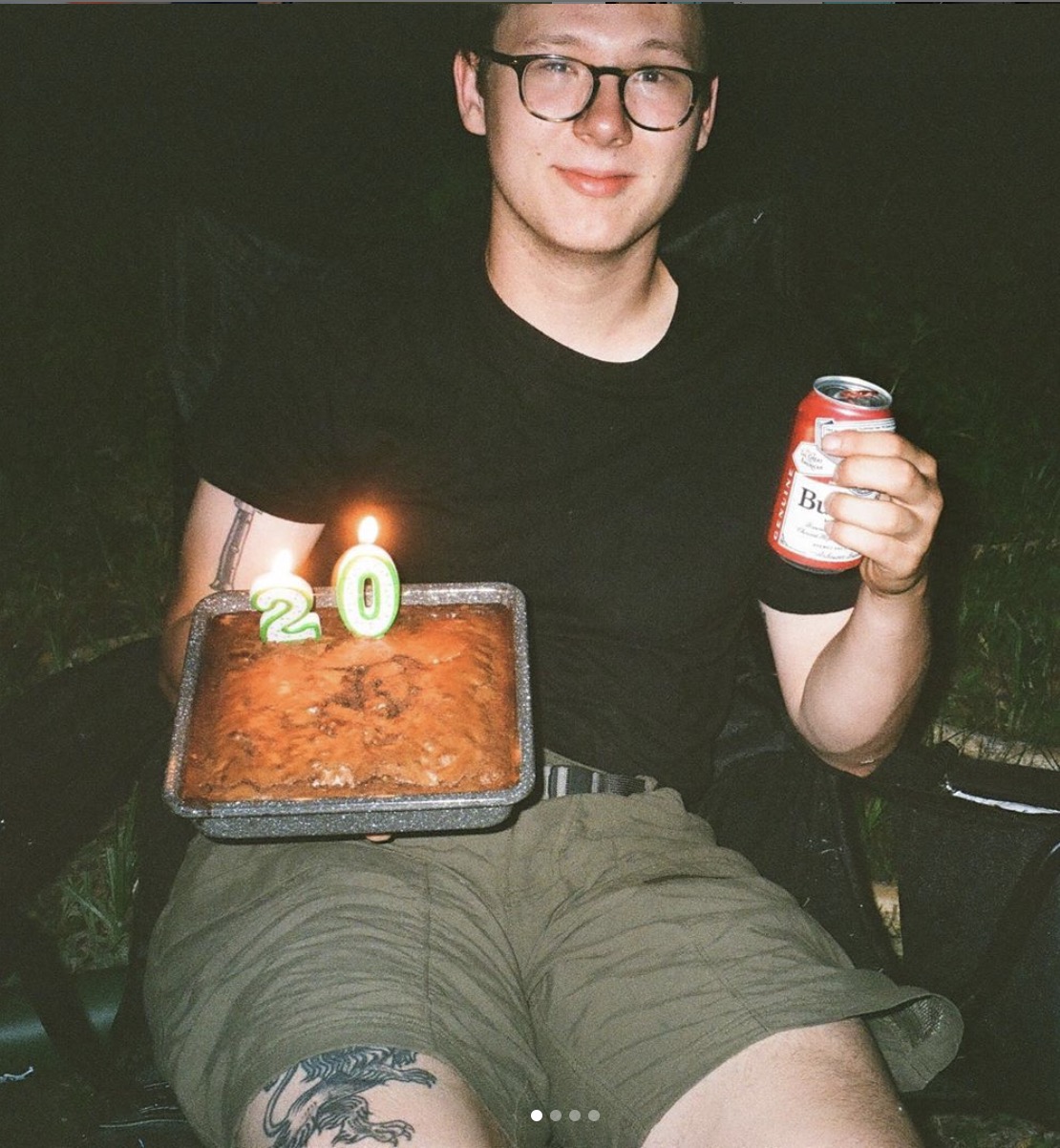 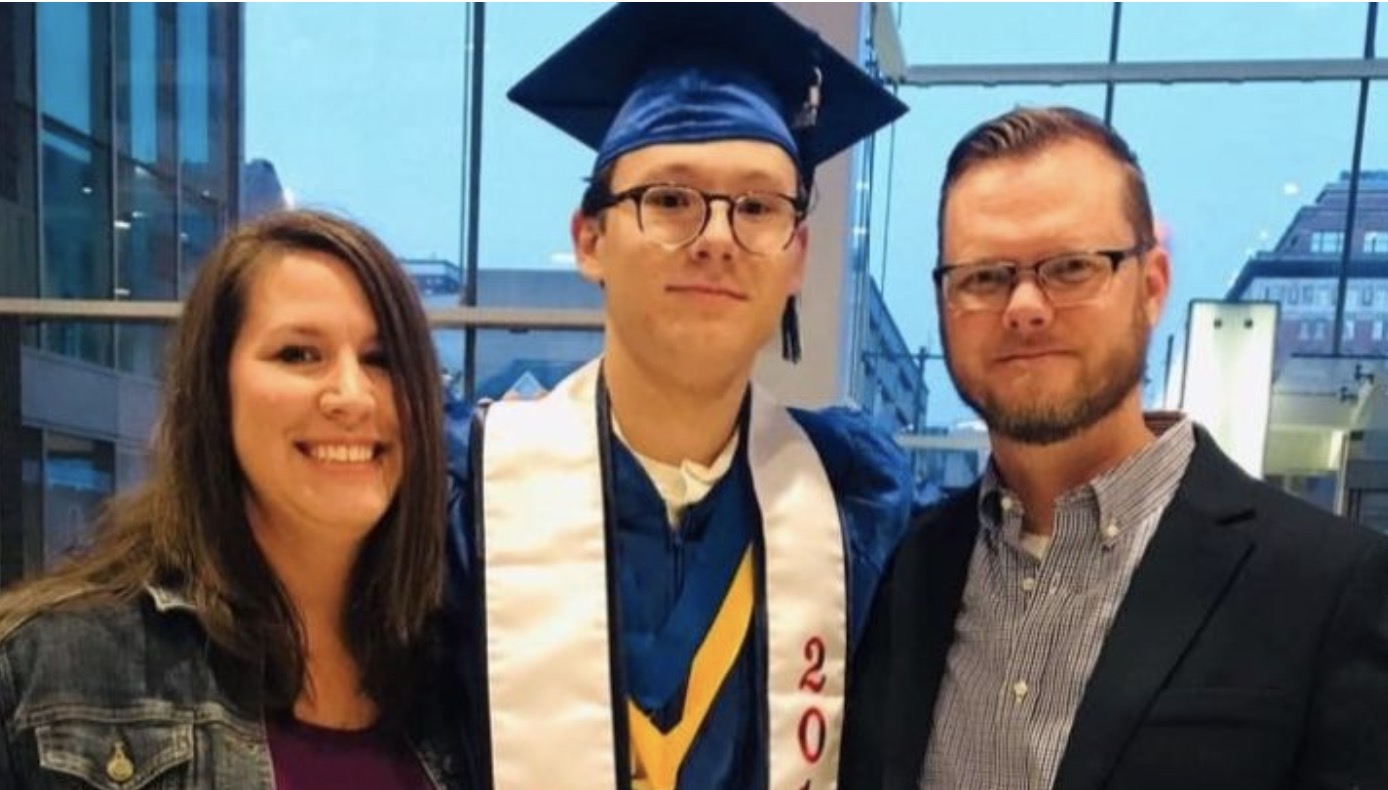 Williams and his friends had arrived on Thursday and “felt like they were grown ups and they found this place and felt they’d be fine,” the victim’s father, Jason Williams, told the newspaper on Saturday night.

“It was just wrong place, wrong time,” the father said.

The stray bullet came from more than 200 feet away and Ethan Williams was an unintended target, according to police.

A law enforcement source told The Post that the shooter dropped his firearm at the scene. 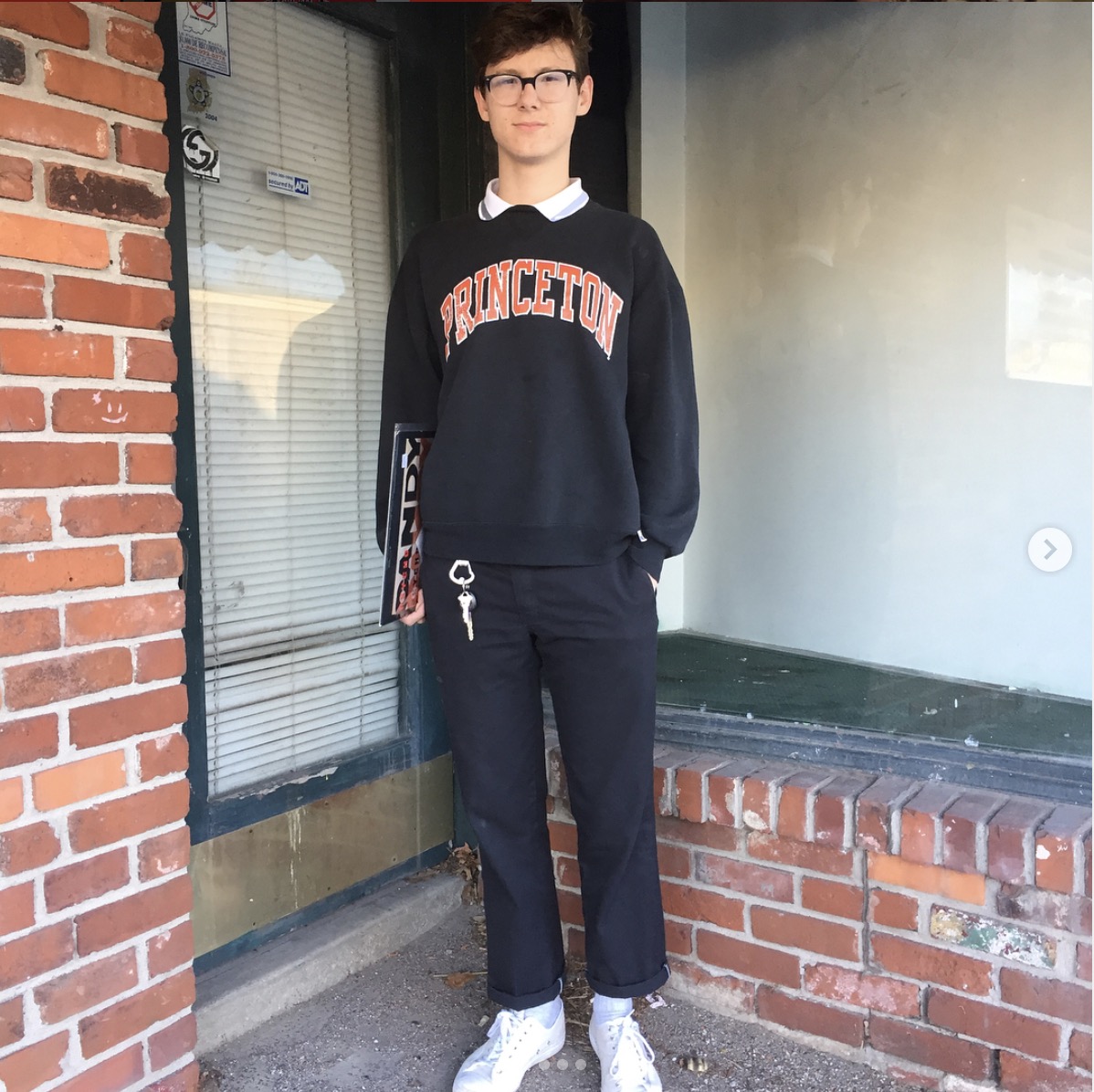 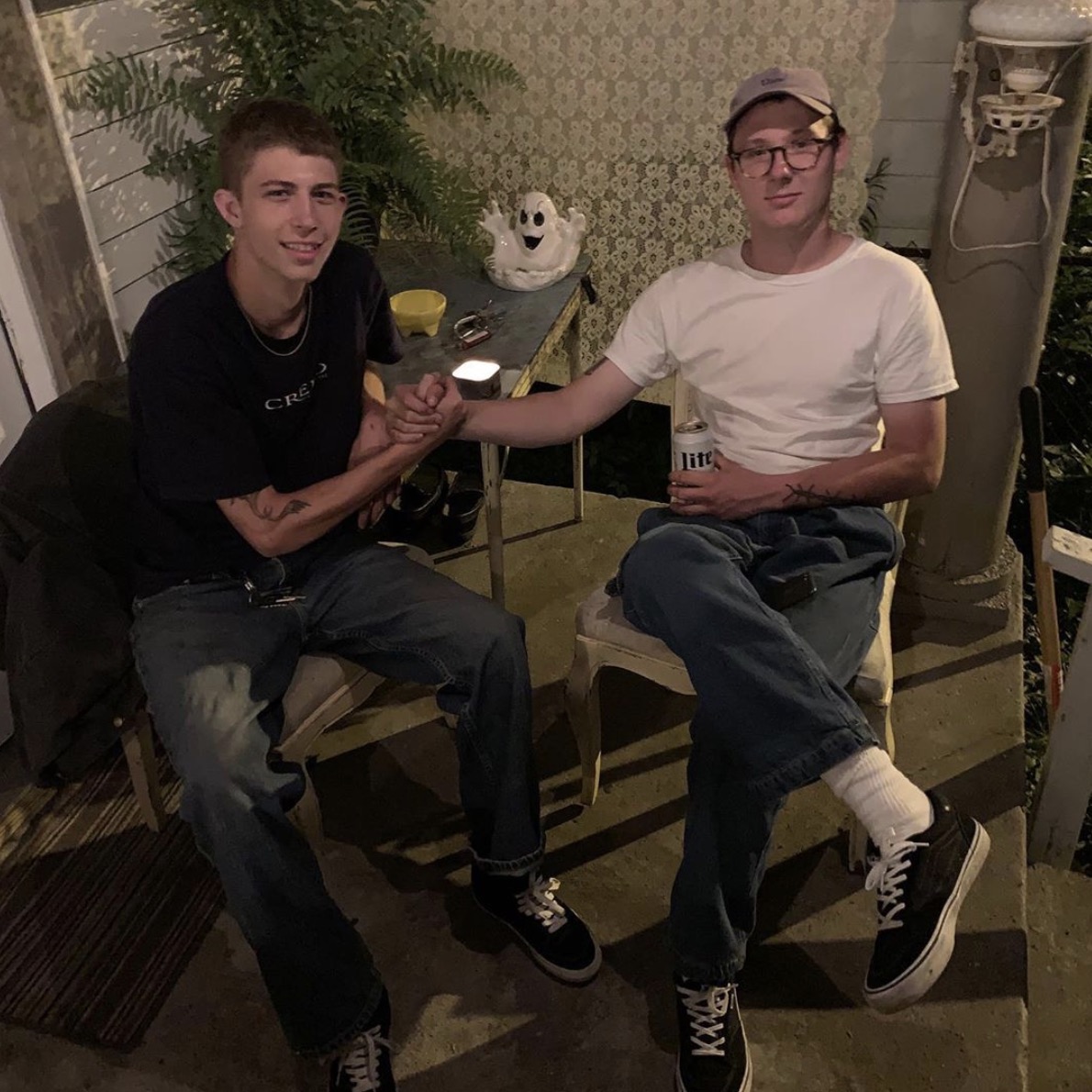 Ethan Williams watched Spider-Man when he was 3 or 4 years old and grew “obsessed” with New York City and visiting, his father said.

“He was so excited to see New York. He wanted to meet people like he’d seen on TV,” Jason Williams said.

Ethan Williams had been stressed out with school and made the trip to New York City to hang out with his best friends and film skateboarding videos.

The Williams family, which includes his mother and younger sister and brother, are “utterly broken,” Jason Williams said. 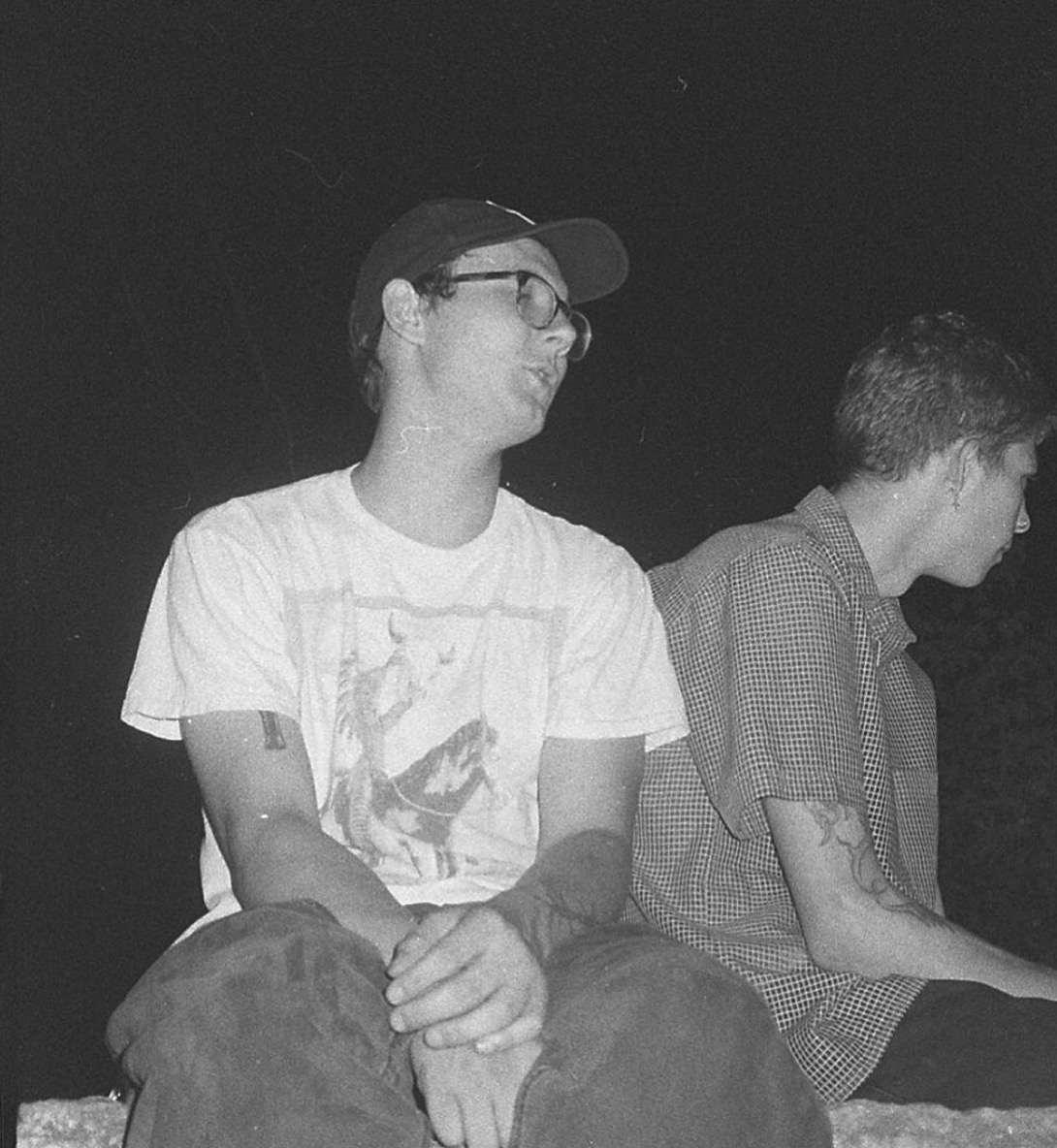 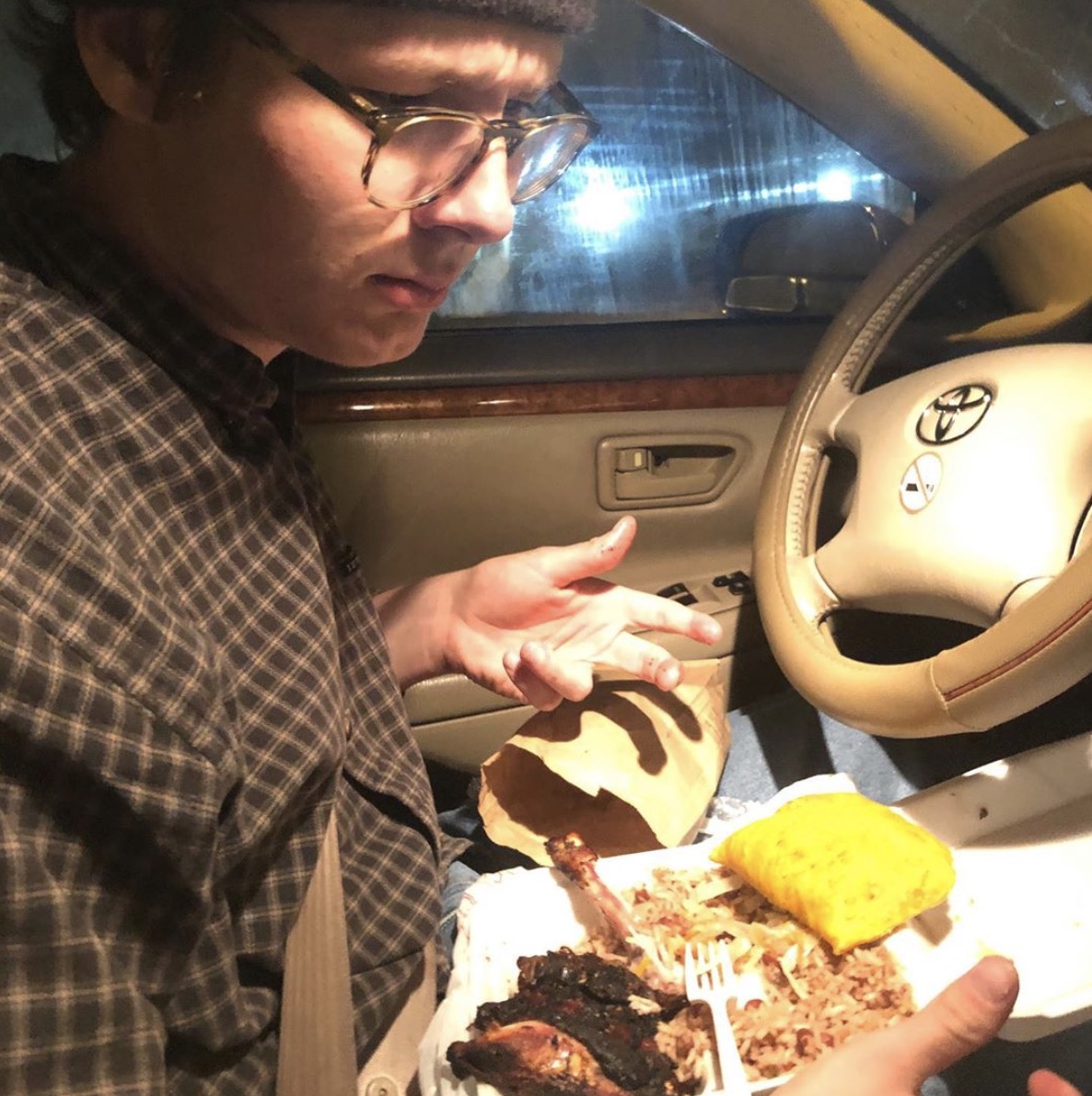 Ethan Williams spent his life giving back and “it’s hard to express how much he loved everybody, he did not know a stranger,” his father said.

Jason Williams said his son “said people shouldn’t be defined by their worst moments” and that “he wanted to make the world a better place.”

Ethan Williams did missionary work with orphans in Rwanda, started an LGBTQ club even though he was not gay, and studied film media at Indiana University because he “wanted people’s stories to be told,” his father said.

He will be buried in Indianapolis next week.

The family is asking anyone with information on the crime to help with the investigation.

“If he had the opportunity to say something to the shooter, we know that he would invite him for a cup of coffee and ask to hear their story,” the Williams family said in a statement.