Watchdogs have launched a probe into claims online stores and other websites are failing to do enough to tackle fake reviews.

The Competition and Markets Authority (CMA) is concerned Britons are spending billions on dodgy products, holidays and tradesmen based on the reviews.

Online shopping has become increasingly vital during the coronavirus lockdown, so the CMA has said it will examine how sites currently detect and respond to fake reviews.

It has not identified the businesses involved other than to say they are ‘major websites’. 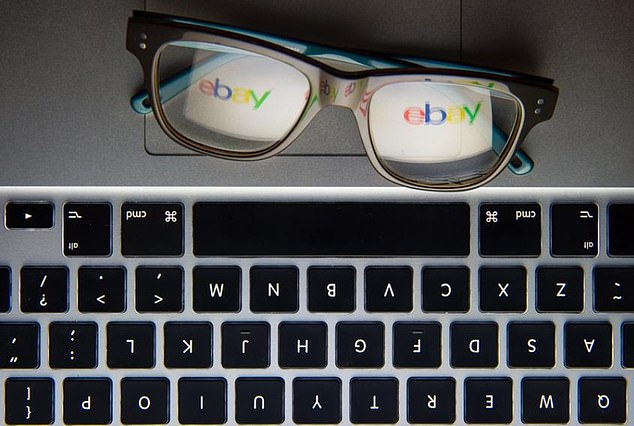 Those which have been criticised in the past include Amazon, eBay and TripAdvisor

However, those which have been criticised in the past include Amazon, eBay and TripAdvisor.

Its investigation will look at issues including suspicious reviews, businesses manipulating the presentation of reviews and how websites handle reviews where the reviewer has been paid or received an incentive to post.

Chief executive of the CMA Andrea Coscelli said it ‘will not hesitate to take further action’ if sites are disobeying the law.

TripAdvisor said ‘no other review platform does more to fight fake reviews’, while eBay said it was ‘committed to cooperating with the CMA’ and Amazon said customer trust was ‘at the heart of our approach’.

The watchdog has previously gained similar assurances from Facebook and eBay on tackling the issue of fake reviews.

The CMA said it is not currently alleging that any website has acted illegally, but wants to ensure robust systems are in place and would take enforcement action to secure any necessary changes if it needed to, including pursuing court action.

Andrea Coscelli said: ‘Most of us read online reviews to help decide which products or services to buy.

‘During lockdown, we’re more dependent than ever on online shopping, so it’s really important that the online reviews we read are genuine opinions.

‘If someone is persuaded to buy something after reading a fake or misleading review, they could end up wasting their money on a product or service that wasn’t what they wanted. 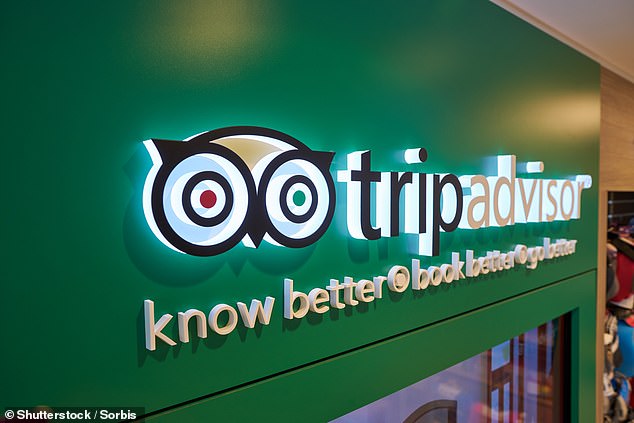 ‘Our investigation will examine whether several major websites are doing enough to crack down on fake reviews. And we will not hesitate to take further action if we find evidence that they aren’t doing what’s required under the law.’

Consumer group Which? has previously warned of the prominence of fake or misleading reviews across a number of websites and earlier this year called for a CMA investigation over the issue.

Neena Bhati, head of campaigns at Which?, welcomed the launch of the investigation.

‘It is good to see the regulator turning its attention to review sites as Which? investigations have repeatedly exposed fake or incentivised reviews being used by unscrupulous sellers to mislead people on some of the world’s biggest websites,’ she said.

‘Online platforms must take greater responsibility for helping to prevent users from being duped by fake reviews and today’s announcement should serve as a warning to companies that are failing to crackdown through a lack of proper oversight.

Bhati added: ‘We are providing further evidence to the CMA that we hope will prove useful in the next phase of its investigation – and we expect the regulator to take appropriate action against platforms found to be falling short in their responsibilities to protect consumers.’