Conman, 26, who partied with Rihanna is jailed for swindling investors out of £253,000 to fund his lavish lifestyle

A CONMAN who partied with Rihanna has been jailed for swindling investors out of £235,000 to fund his lavish lifestyle.

James Bufton, 26, posed as a successful stockbroker to fleece family and friends out of the cash. 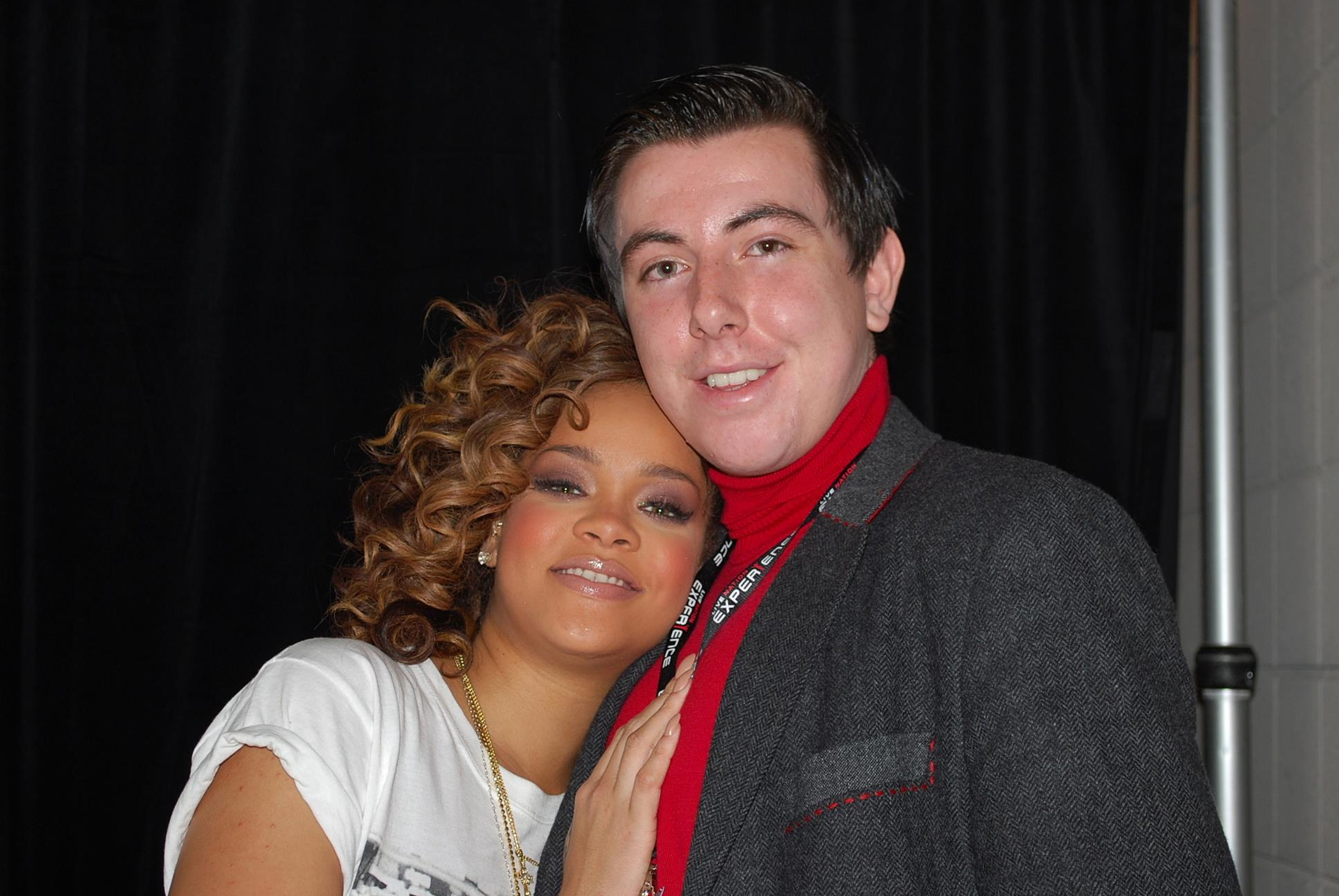 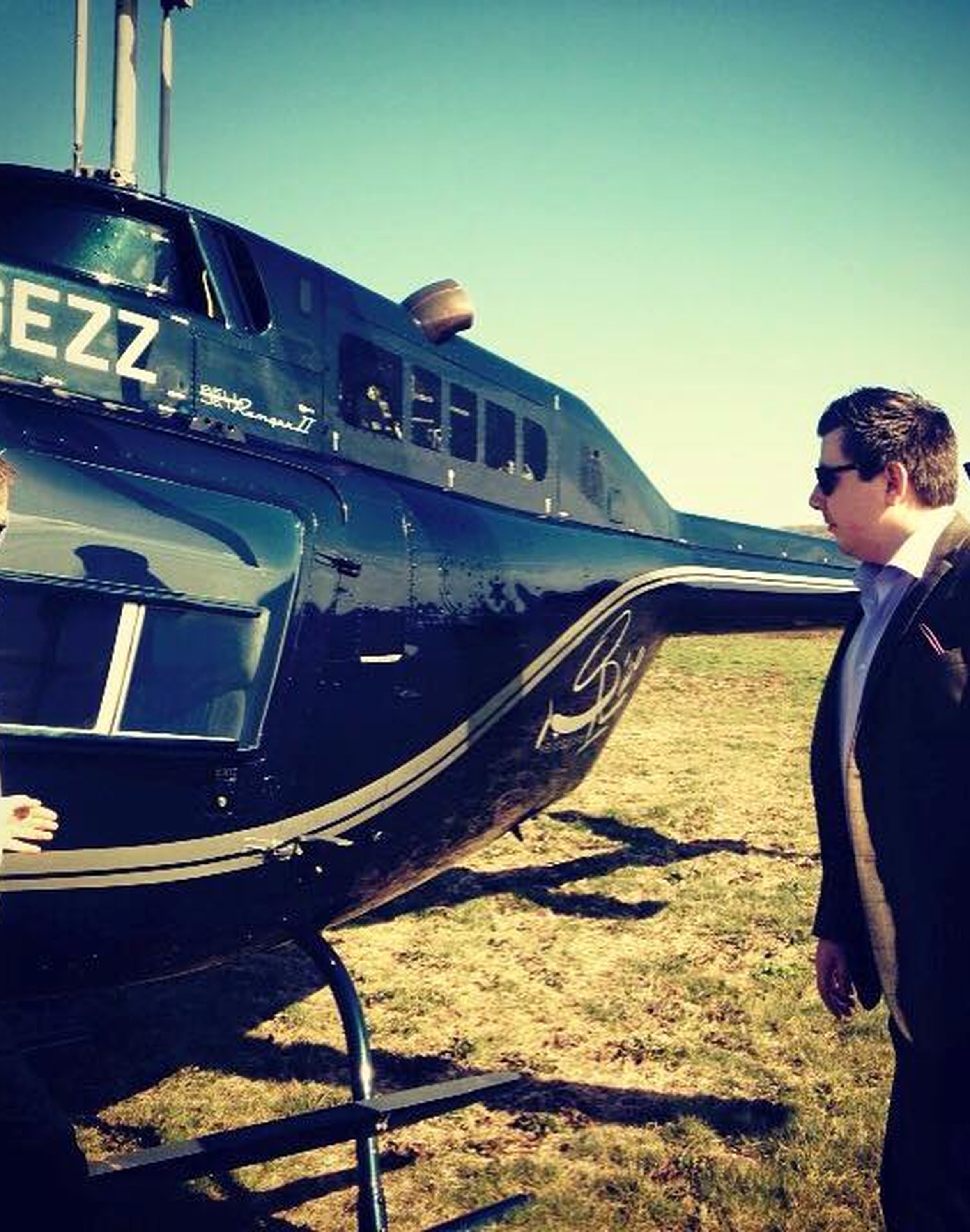 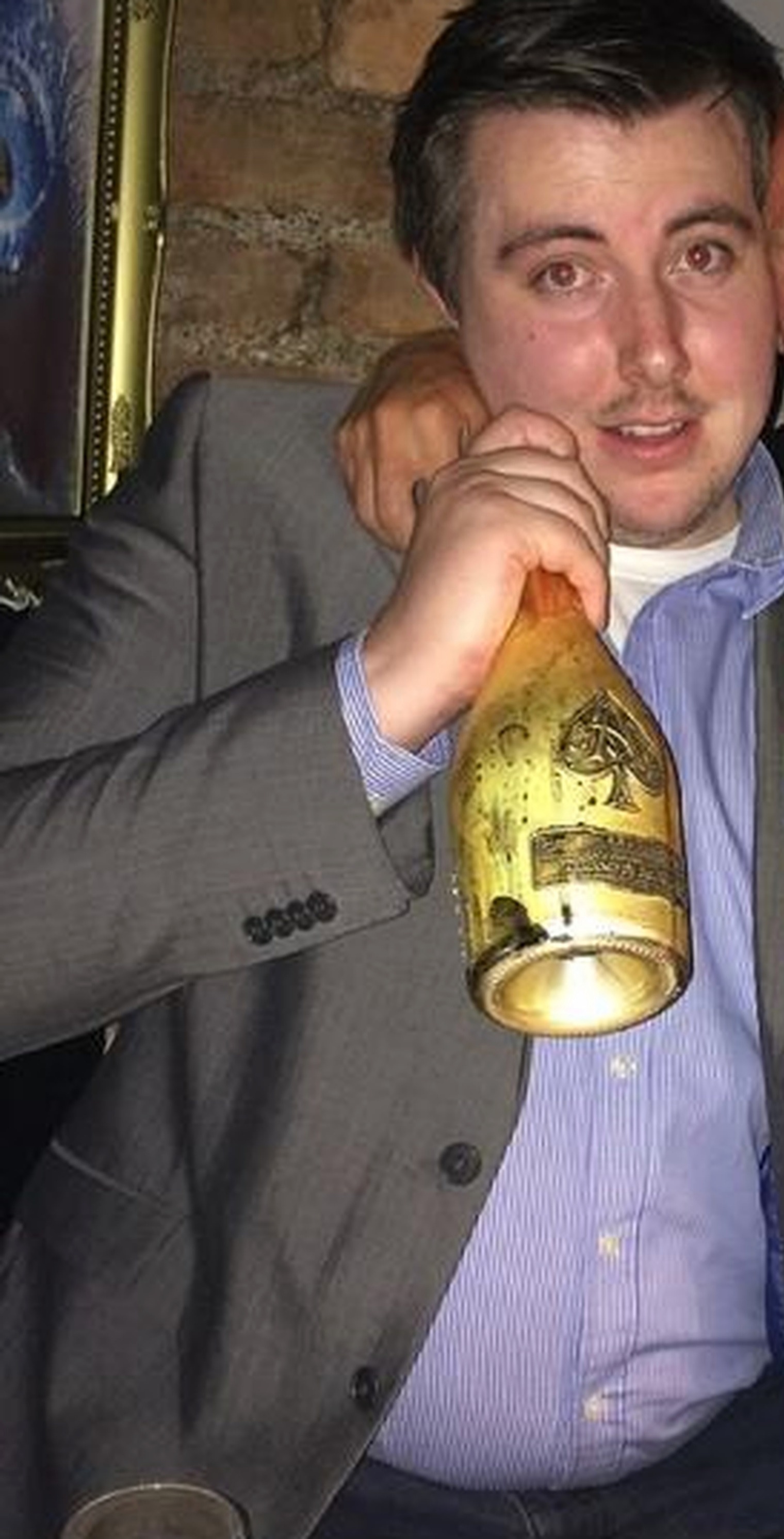 The shameless fraudster spent his ill-gotten gains on private helicopters, lap dancing clubs and gambling, a court has heard.

Bufton used a photo of him meeting Rihanna at an after-show party to build up his image as a high-living financial whiz-kid.

He mingled with the singer at a backstage VIP party following her show at O2 Arena – and boasted they got along so well she invited him to visit her in New York.

The defendant told would-be investors he'd been trained by leading investment firm Goldman Sachs as he wined and dined them.

But a court heard the con unravelled after investors called in police.

Instead of being a high-flyer, investigators discovered callous Bufton had left his own aunt penniless after stealing his dying uncle’s life savings.

He also fleeced his then-girlfriend's parents, as well as a close family friend. 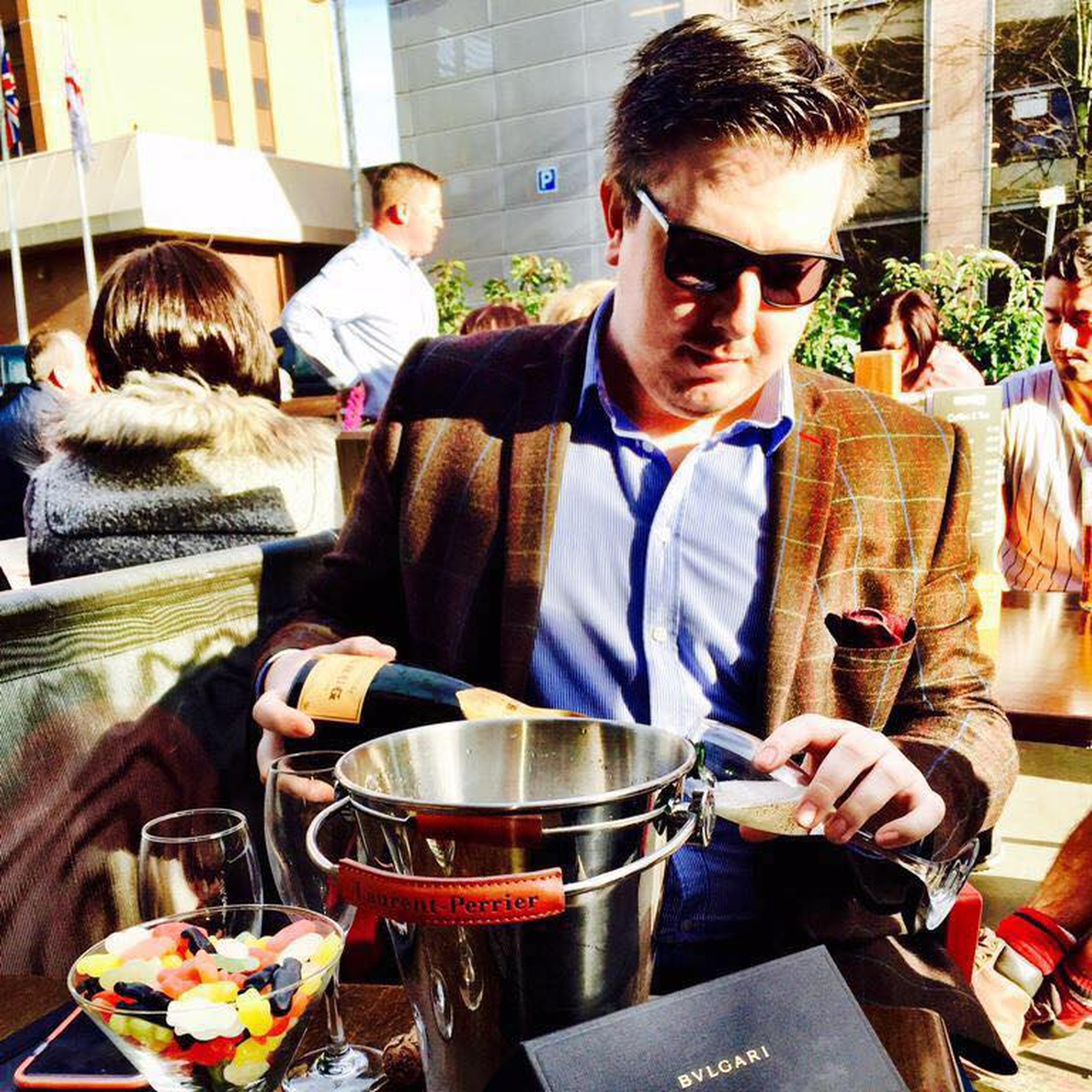 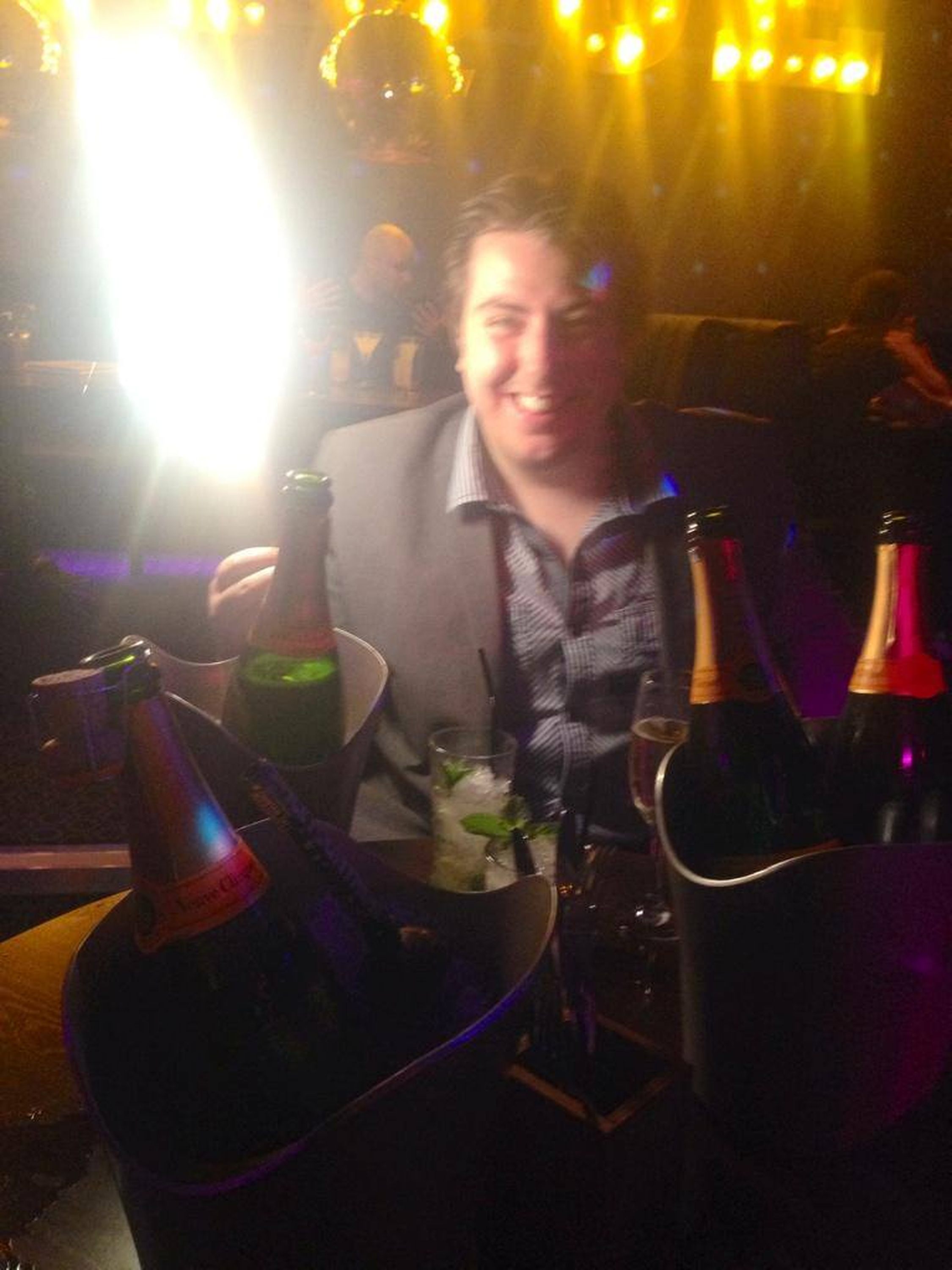 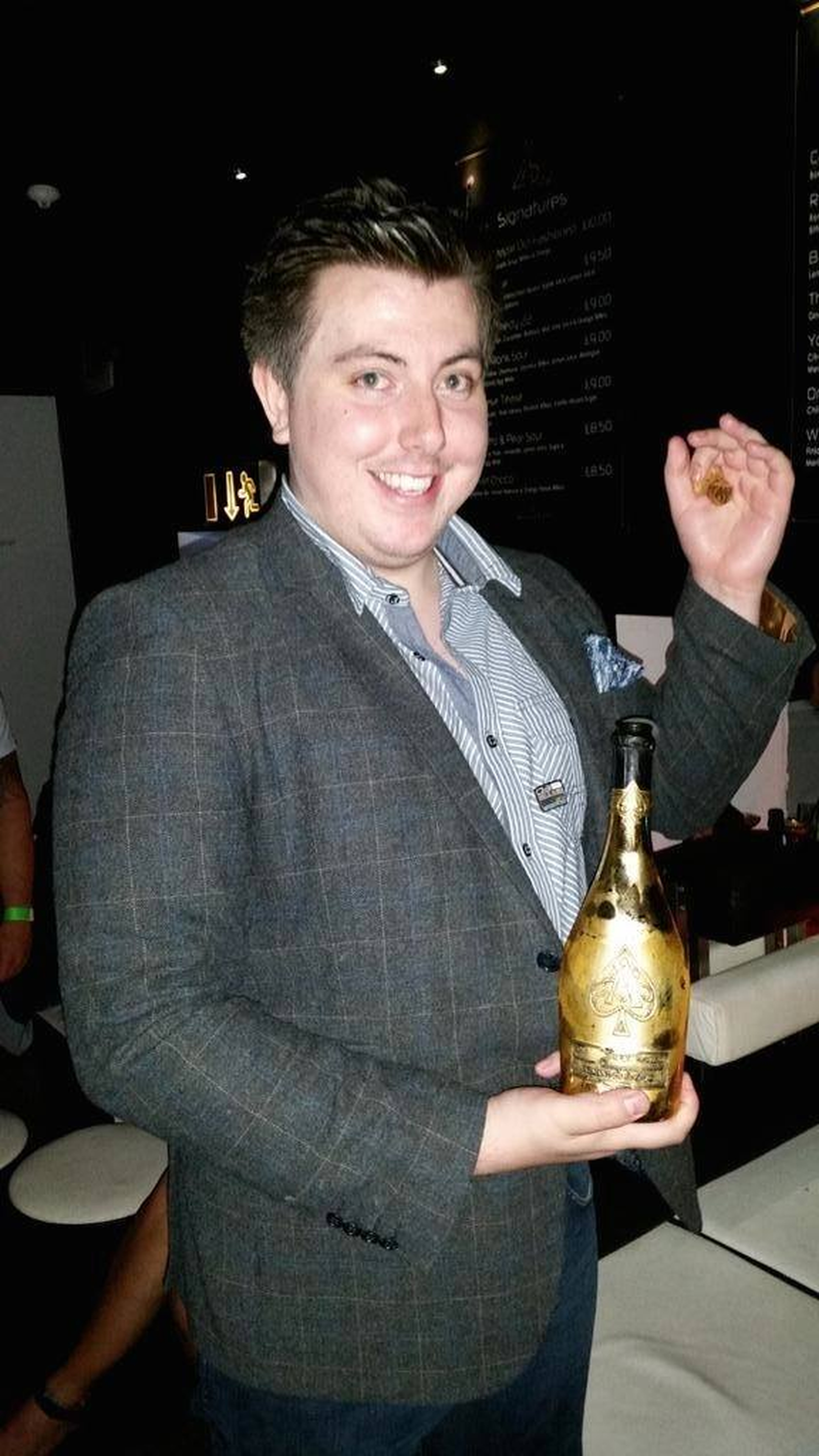 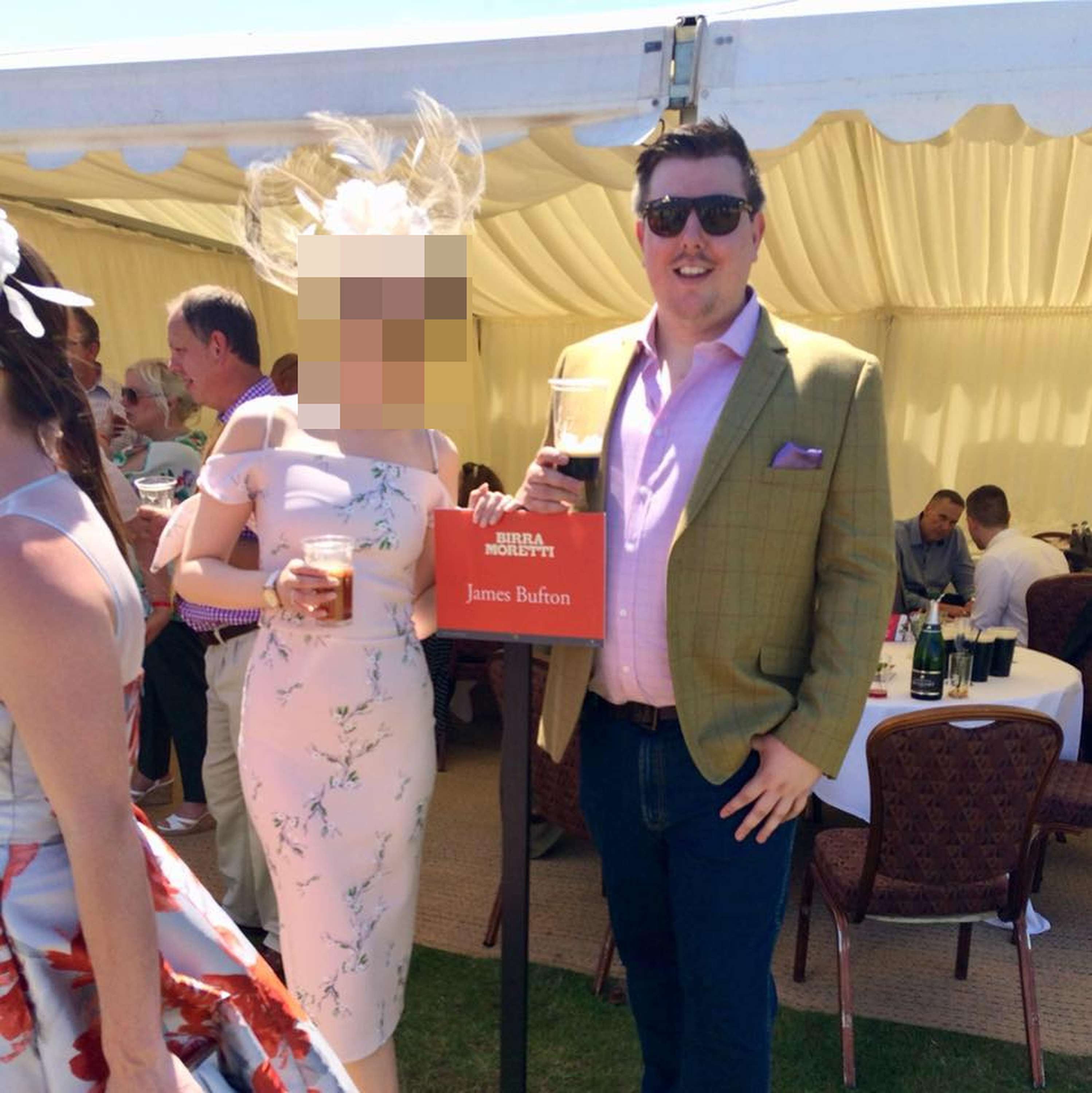 Prosecutor Timothy Evans said one of his victims described him as the “lowest form of human being”.

He said: “They were all fair game. He took their money and spent it down the drain.

“It seems to have made no difference to him whether these were close family, a dying man, a grieving widow, a family friend, his girlfriend’s parents, a businessman or someone he happened to meet in a club.

“He developed a toolbox of dishonest techniques, using his persuasive manner, his fabricated successful persona, and forged and misleading documents to con anyone he could out of their own money."

Anwar Nashishibi, mitigating, said his client was "genuinely remorseful" for his actions.

He told how Bufton had received “threats and intimidation” over his debts, including bricks thrown through his window.

Bufton, of Newport,Gwent, appeared at Cardiff Crown Court, where he admitted fraud, VAT fraud and money laundering between 2013 and 2018, and was jailed for six years.

The swindler was told by Judge Daniel Williams: "There were no depths that you were not prepared to stoop.

"You have no conscience or remorse for what you have done."

Bufton will return to the court in the new year as prosecutors attempt to seize his assets as part of Proceeds of Crime Act proceedings.