POLICE have issued an amber alert for a 14-month-old boy missing in Texas since Wednesday and are searching for a man believed to be with him.

The boy, Klay Guzman, was last seen around midnight in Colorado City, Texas, according to ABC 13. 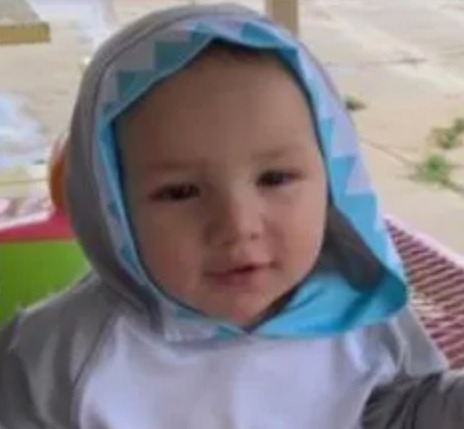 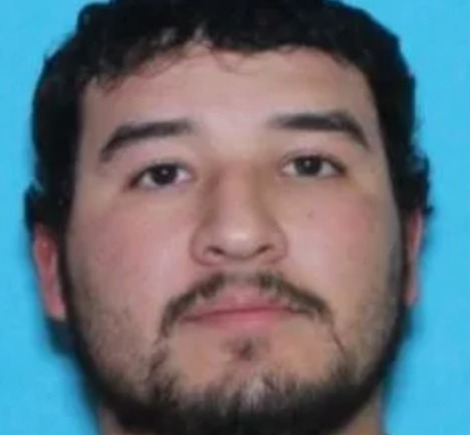 He is reportedly in grave or immediate danger.

An amber alert was issued on Friday afternoon.

Guzman is 2-feet-6 weighs 30 pounds and has black hair and brown eyes. 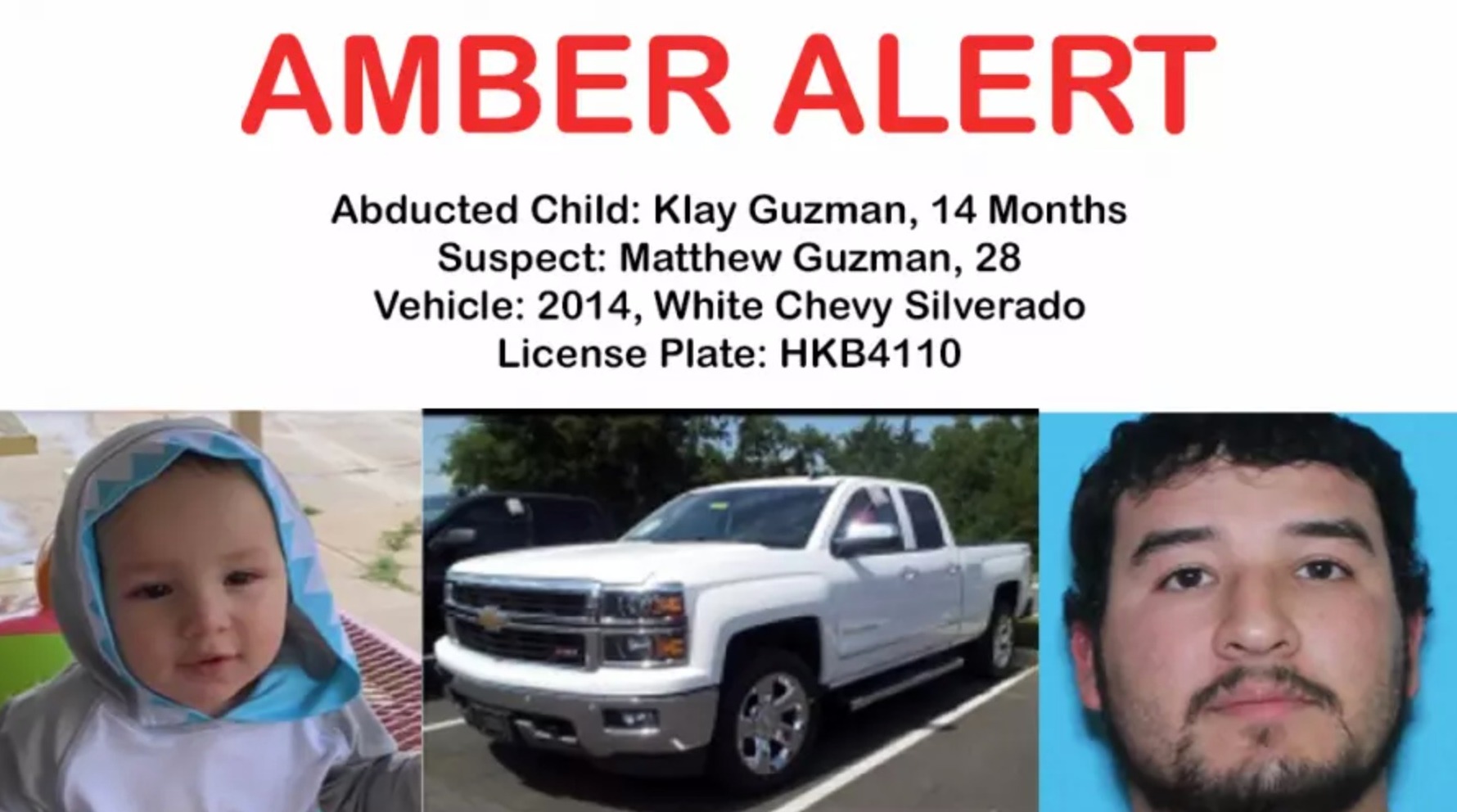 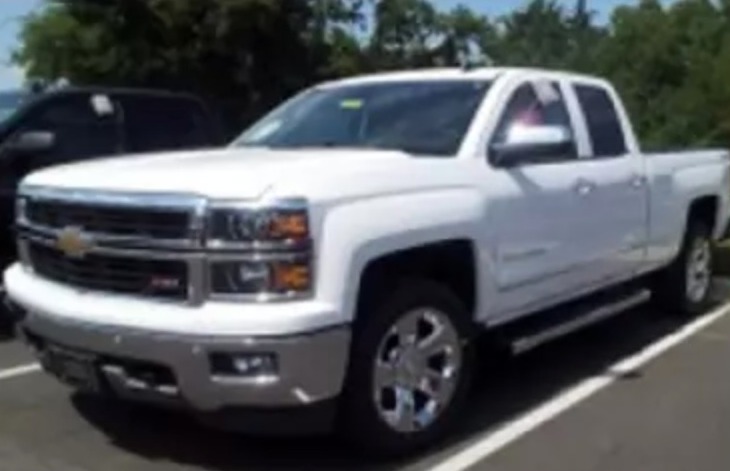 Police are looking for 28-year-old Matthew Guzman, who they believe is with the missing boy.

No information was initially reported on their relationship.

Matthew Guzman is apparently driving a 2014 white Chevrolet Silverado that has the license plate number HKB4110.

Colorado City is about 70 miles west of Abilene.

Anyone with information on their whereabouts is asked to call police at 325-728-5294.