Footage showed the 72-year-old singer's home surrounded by police, a fire truck and an ambulance on Thursday afternoon.

Law enforcement sources told TMZ that Donovan Ruiz, 23, was arrested at the property and taken into custody accused of supplying drugs.

The source added that the arrest was made in connection with the apparent fatal overdose of an unnamed person in Ventura County earlier this month.

Ruiz is believed to live at the Believe singer's Californian house.

A neighbour told Radar: "My friend passed by and saw all of these cars and trucks at her house, and asked if I was okay. 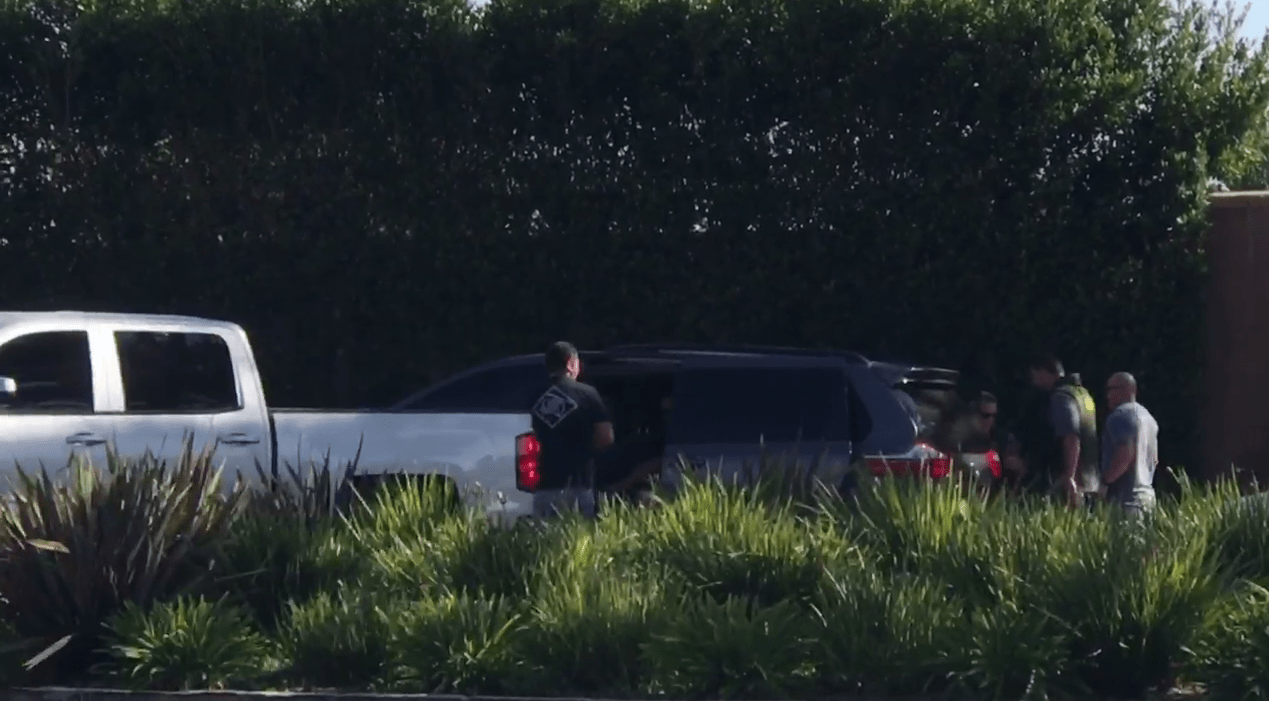 "So I was like ‘what?’ so I went down my driveway and saw a fireman’s truck and they just told me ‘You don’t mind if we wait in front of your house do you, we are just waiting for a call?’”

The music legend recently discussed the difference between her on-stage person compared with how she is at home.

In an interview with People, she said: “It’s not a difference in exactly who I am, but it’s a heightened reality. You know, you can’t go around being glamorous Cher all the time.

“I go around just in my sweatpants. I don’t go around in makeup, I have my hair in a ponytail — I like my off time.

The star is due to perform in Brisbane tonight.