POLICE are prepared to enforce new hotel quarantines for people arriving into the UK from 'red list' countries, it's been revealed.

Cops have confirmed they'll be involved in executing the strict rules, which will see travellers kept under guard for ten days. 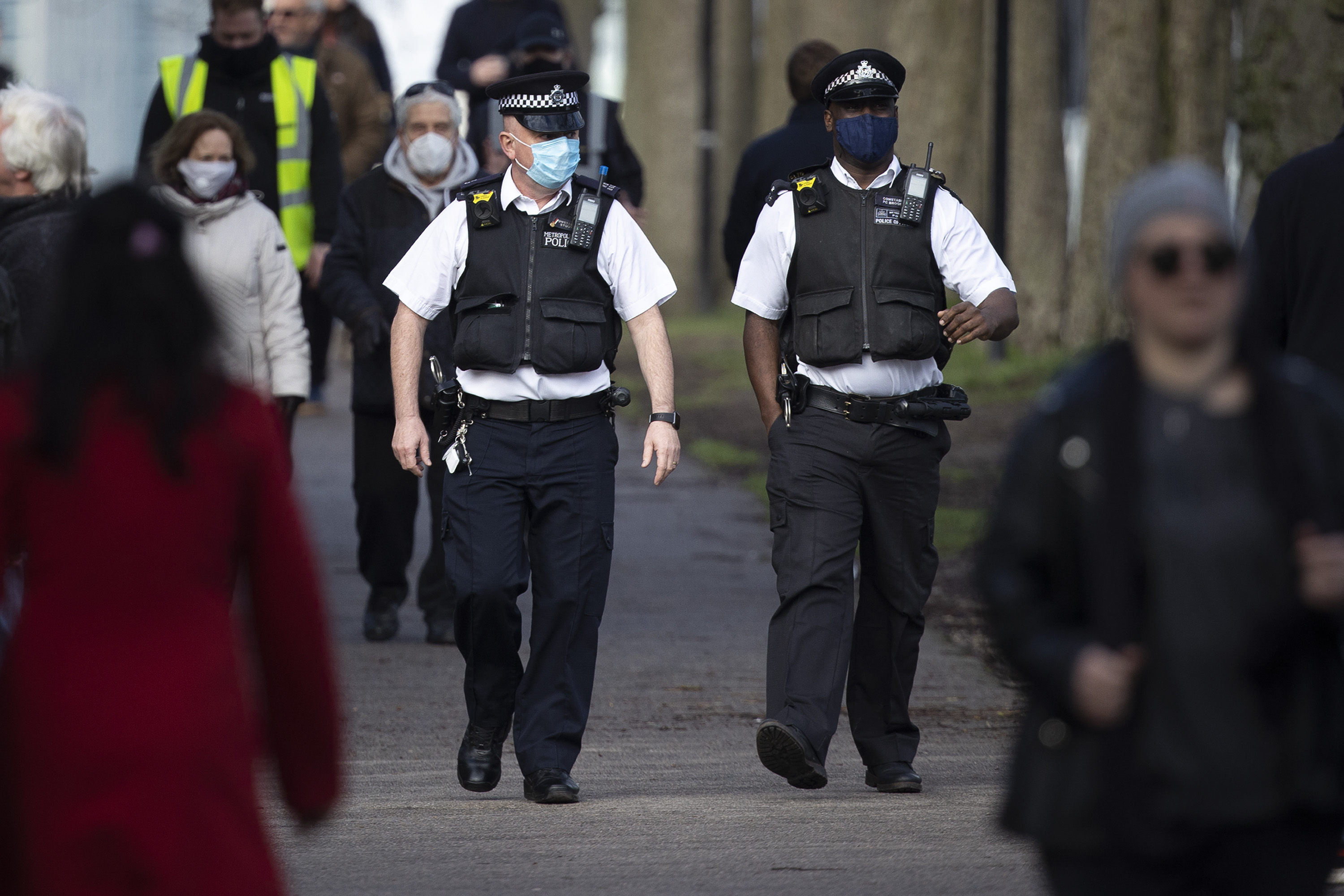 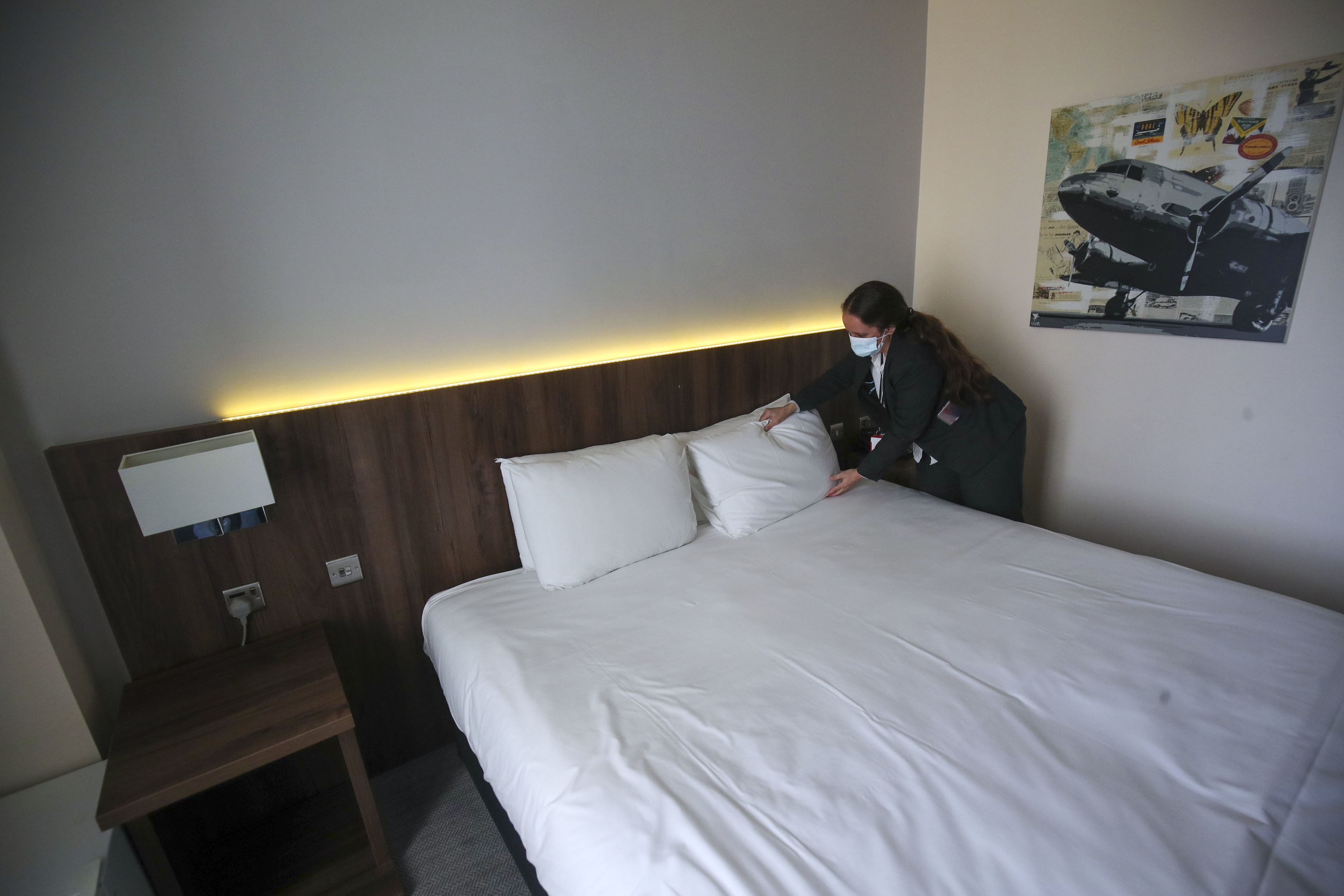 It comes as the Government scrambles to reserve 28,000 hotel rooms for the 1,500 passengers expected to arrive every day from 33 countries.

The scheme will roll out in mid-February – and last until at least March 31.

Under the plans, guards will be stationed on every floor of the hotels involved, as well as at entrances and exits.

Three meals a day will be delivered to the door, and guests will be expected to clean up after themselves by cleaning bathrooms and changing their own sheets.

Smokers will also be escorted outside.

However, when people refuse to be quarantined or attempt to leave, cops could take action, the Guardian reports.

People who flout the rules will be taken back to the hotel in the first instance.

It's understood criminal proceedings could also be used for persistent rule-breakers.

Police chiefs are currently discussing the plans with Government officials.

A spokesperson for the National Police Chiefs’ Council said: “We are engaging with government to understand the implications of any announcements on operational policing.” 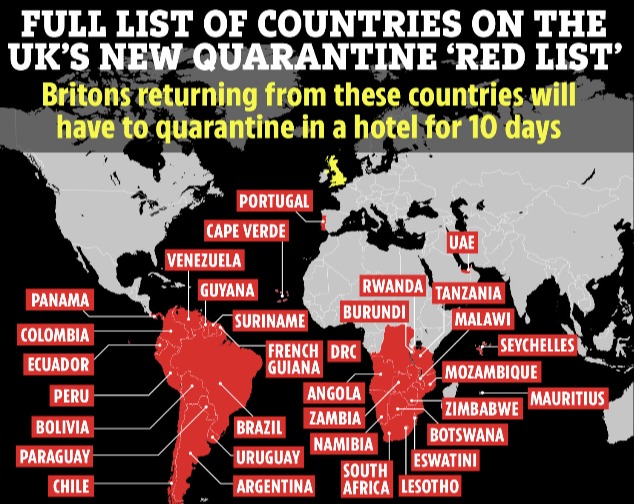 The new quarantine measures were introduced to reduce the spread of potentially vaccine-busting variants of Covid.

Strains that first emerged in South Africa and Brazil are already in the UK.

However, most of those forced to quarantine are likely to be Brits – as travel is already banned for countries on the red list.

Documents handed out to hotel firms yesterday reveal chains must be able to accommodate travellers for ten-day stints at a cost of £50 to £80 per room per night, including three meals a day.

All existing bookings must be cancelled as hotels must be used exclusively for quarantines.

One London hotel manager told the publication: “I just don’t think we could work on that budget.

"Also, because we have stayed open we would have to cancel all the business we have got on our books.

"The tender is only for six weeks, so it doesn’t seem like the right decision."

Passengers travelling to the UK from the following countries will be required to stay at a quarantine hotel.

Hotels near airports, ferry ports and the Eurostar terminal are particularly sought after.

It's understood the Government will contract and pay hotels upfront, before travellers reimburse the costs afterwards.

Passengers are expected to be taken to hotels by bus. However, there's uncertainty over how the plan will work from hoteliers, coach operators and airport staff.

Meanwhile, more countries could soon be added to the list.

Health Secretary Matt Hancock said: “We’ll be vigilant in making sure that the hotel quarantine that we’re introducing applies to the right countries where we see these new variants.”

And officials from the Department for Health and Social Care said: "We are now working at pace to secure the facilities we need to roll out managed quarantine for British nationals returning home from the most high-risk countries.

"We are rightly engaging with representatives from the hospitality, maritime and aviation industry, and learning from our friends around the world.

"In the face of new variants, it is important that the Government continues to take the necessary steps to protect people and save lives."

Elsewhere, cops have been seen patrolling Bristol Airport today after hols were banned under the latest lockdown.

And ministers are reportedly thrashing out plans for 'vaccine passports', the Times reports.

It's understood the documents could be provided for British holidaymakers to prove they have been inoculated against coronavirus.