A COUPLE who thought they had found their perfect house pulled out at the last minute after seeing its bizarre staircase.

The pair shared a snap of the unusual stairs on TikTok, sparking hilarious reactions. 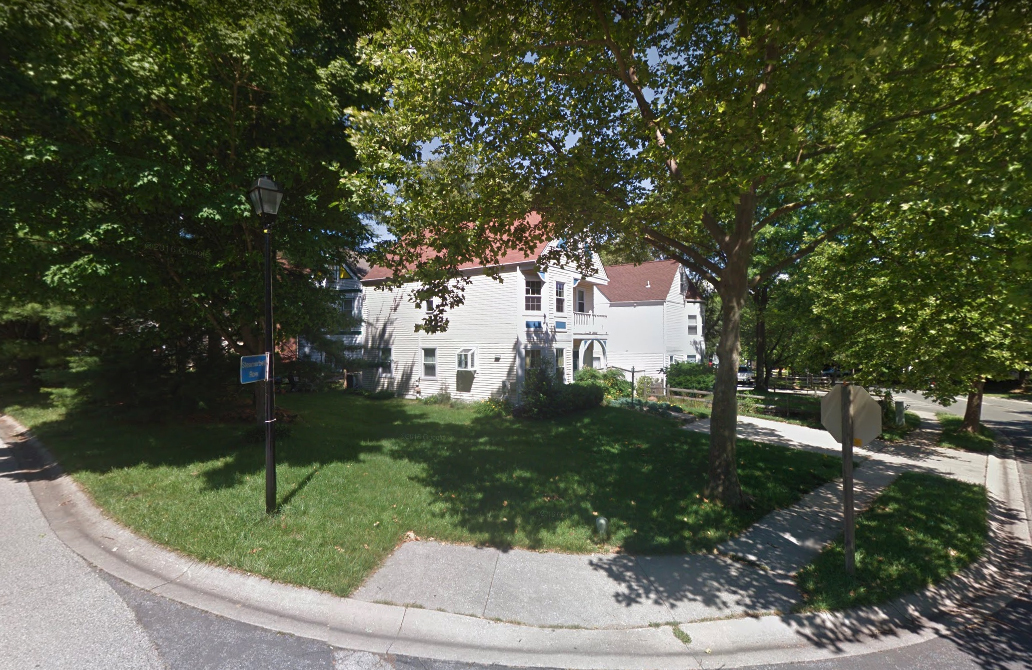 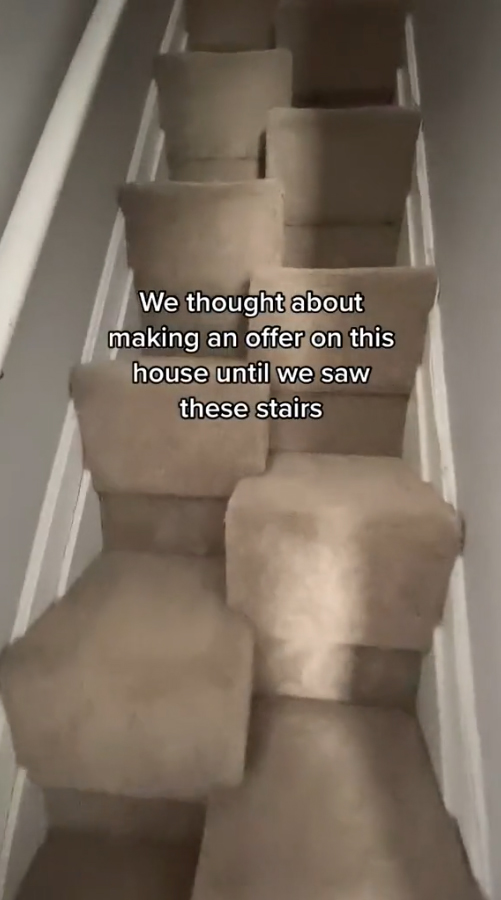 "We thought about making an offer on this house until we saw the stairs and said hell no," they wrote.

The stairs resembled an optical illusion, as each step appeared to be split in half.

The listing in Columbia, Maryland went viral, with people on social media baffled by the steps.

"I'd hate to come home drunk to those!" One user joked.

Another said: "I know what I’d be ripping out first thing. It’s dangerous and just the extra mental step for me, at the top, going, ‘Uh, ah, LEFT! Left leg first.’

Another joked: "I often ask myself what I can do to my house to ensure I end up in the hospital when carrying laundry upstairs."

A fourth said: "I am more curious about the type of owners who decided to add stairs like it was some trap from Saw and a floor that looks like that half-floor from Being John Malkovich.

"Some renovations could get it to actually be worth that price. Wonder if there are any other surprises."

One user said the house was perfect, but said they couldn't imagine their dog navigating the stairs.

"When someone DMs you and says 'This house is pretty normal BUT LOOK AT PICTURE 29' you listen to them," said one person who shared the listing on Twitter.

According to woodworking magazine Fine Homebuilding, the unusual style is designed for properties with limited space. 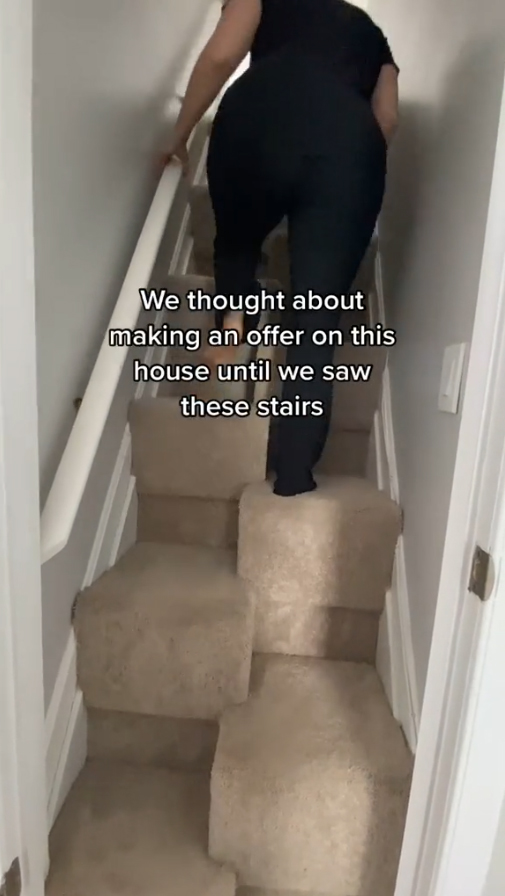