The identity of the six Pakistan cricketers who have tested positive for Covid-19 on arrival in New Zealand have been revealed.

The entire team is on notice from the Government after players were issued a final warning for breaching rules in managed isolation in Christchurch.

A guest staying at the same hotel said players had flouted social distancing rules despite warnings from security. There have also been issues over mask use.

At the same time six members of the squad face a two-week spell in quarantine after returning positive tests while in managed isolation.

The infected players have been shifted into quarantine rooms at the Chateau on the Park hotel – throwing the team’s preparation for upcoming matches against the Black Caps in turmoil.

Despite testing negative and passing a symptoms check before leaving Lahore, six in the squad returned positive tests the day after they landed in New Zealand. Two results are historical and four have been confirmed as new infections.

Pakistan television sports anchor Shoaib Jatt claimed one of the violations happened in the lobby when a mask went under a player’s nose.

Another breach happened when a player picked up food left by a waiter when he was not wearing a mask.

A guest staying at the same hotel said players were congregating in the smoking area despite warnings to keep apart.

On top of the team quarantine crackdown, it has also been revealed Pakistan cricketer Khushdil Shah’s father has died.

Fans sent their condolences, saying it was a particularly tough situation for him to face so far from home. 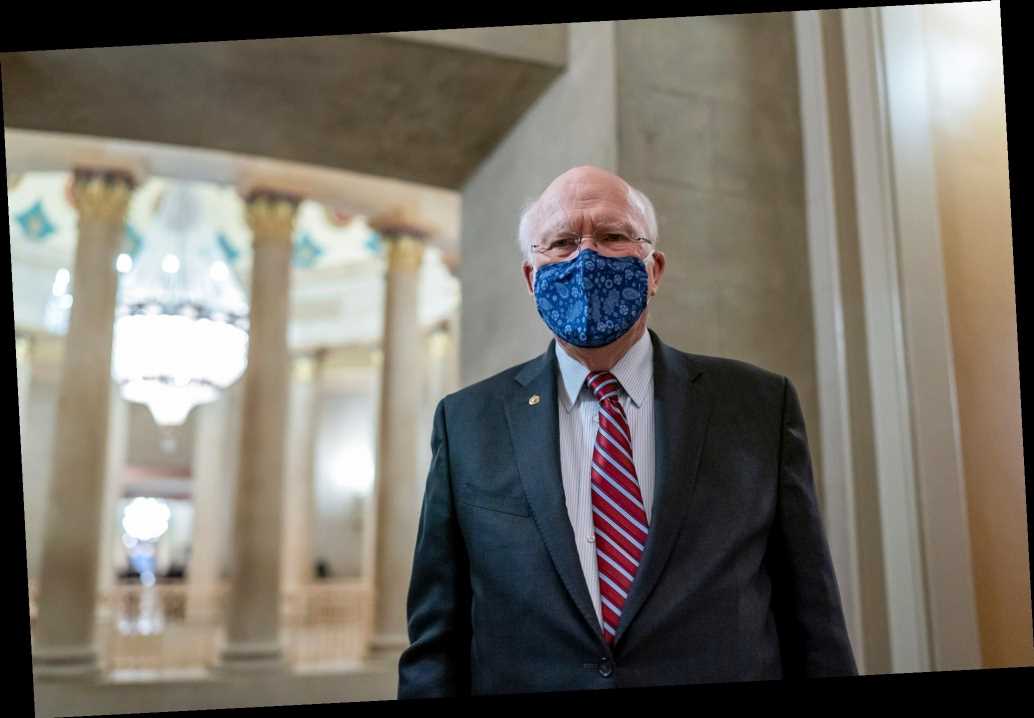 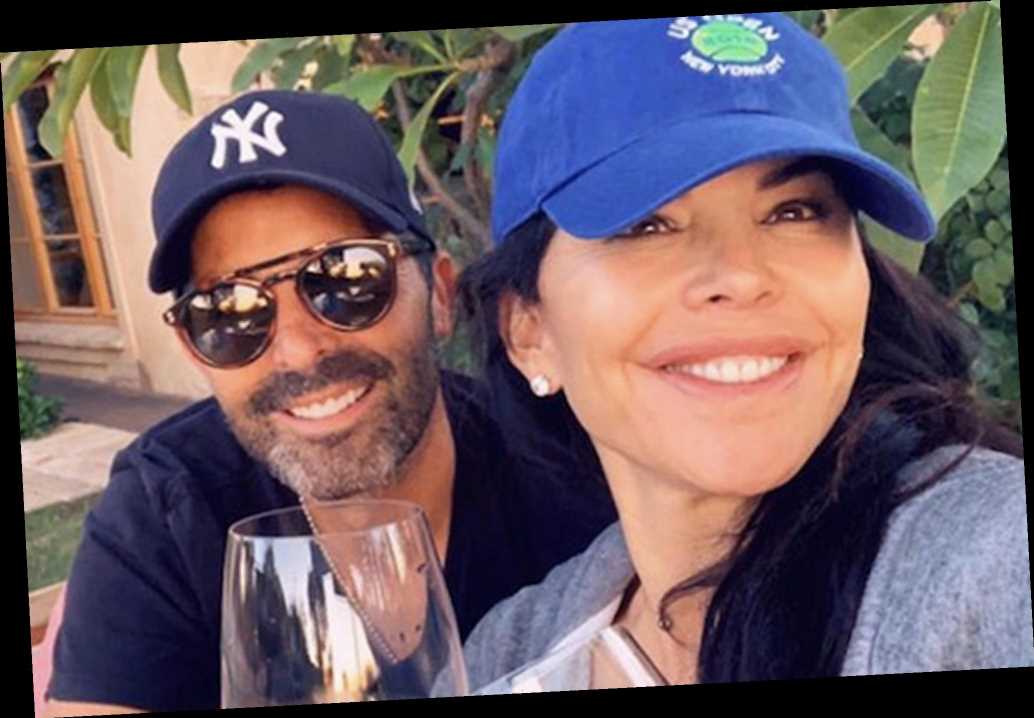