HUNDREDS of under-65s have died from heart attacks and strokes after following stay-at-home guidance during the coronavirus lockdown.

Deaths have soared by nearly 800 from March to July, with even the desperately ill missing out on medical help because of Covid-19 guidelines. 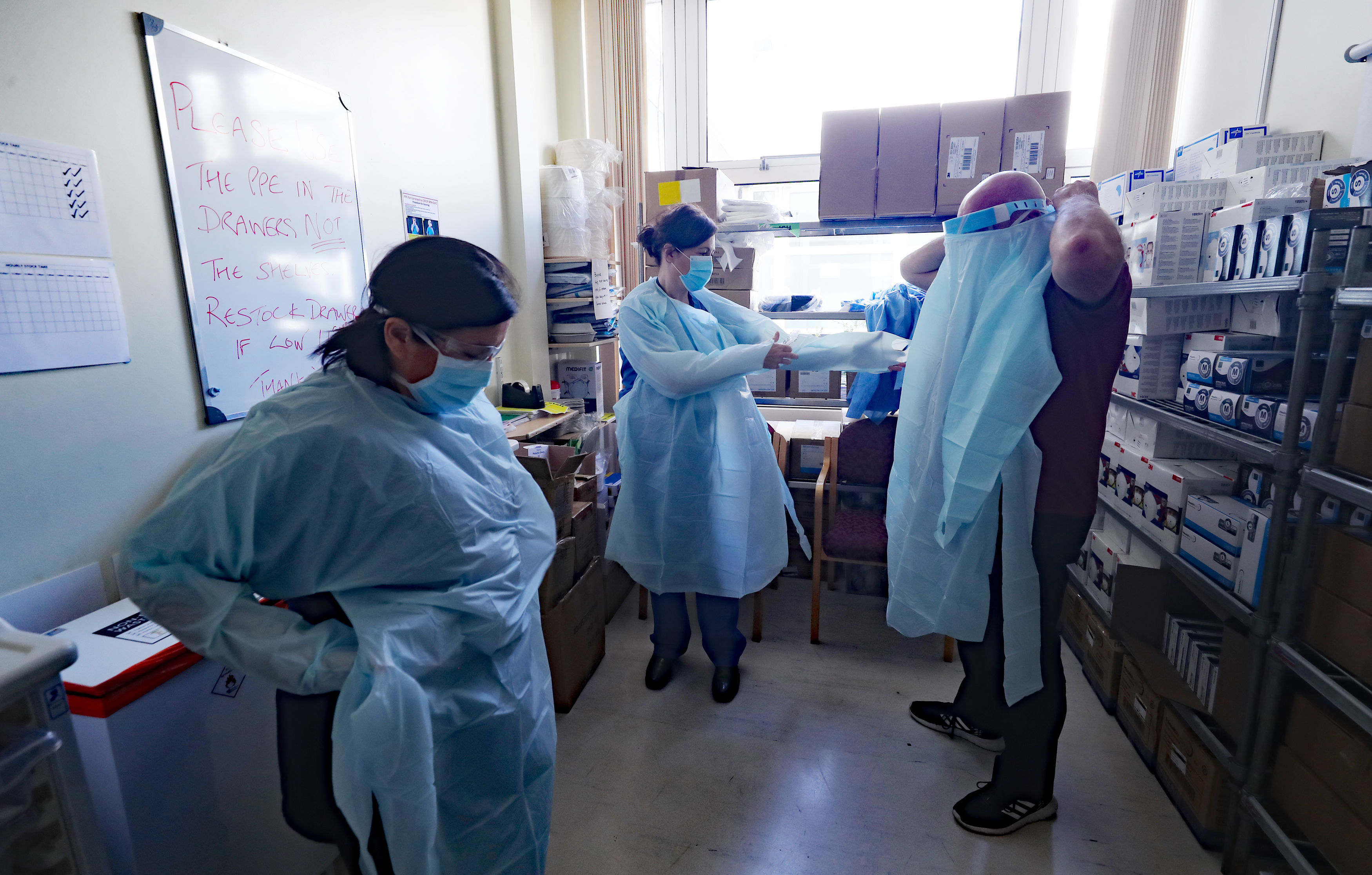 Experts have slammed the government's stay-at-home rules and warn the onset of winter will see the death toll continue to rise.

Officials revealed that nearly 2,800 died from heart attack and strokes – an increase of 420 compared to last year.

From April to July the count was 350 higher than expected – a 13 per cent rise on the predicted death toll.

Among the elderly, an additional 976 people died between March and May – nearly 6 percent higher than usual.

"We know there are tragic consequences of the pandemic for patients with heart and circulatory diseases,’ said Sonya Babu-Narayan, associate medical director at the BHF.

"These figures further highlight that delays in care are likely contributing to more deaths than we would expect to see otherwise.

"It’s particularly concerning that we are seeing this trend in people under-65 continue even after the first peak of the pandemic."

In April Dr Nick Scriven, immediate past president of the Society for Acute Medicine, said people with a range of conditions – including pneumonia, heart attacks, strokes and deadly blood clots – were not seeking help soon enough.

Experts warned that cancer, heart attack and stroke patients were putting their lives at risk by avoiding A&E due to fears of catching coronavirus.

Dr Katherine Henderson, President of the Royal College of Emergency Medicine, said earlier this year: “We are concerned that this drop in attendance may mean that people with serious health problems are avoiding going to their emergency department for fear of getting coronavirus.

“Do seek medical help if you need it – don't stay at home with a heart attack out of fear.” 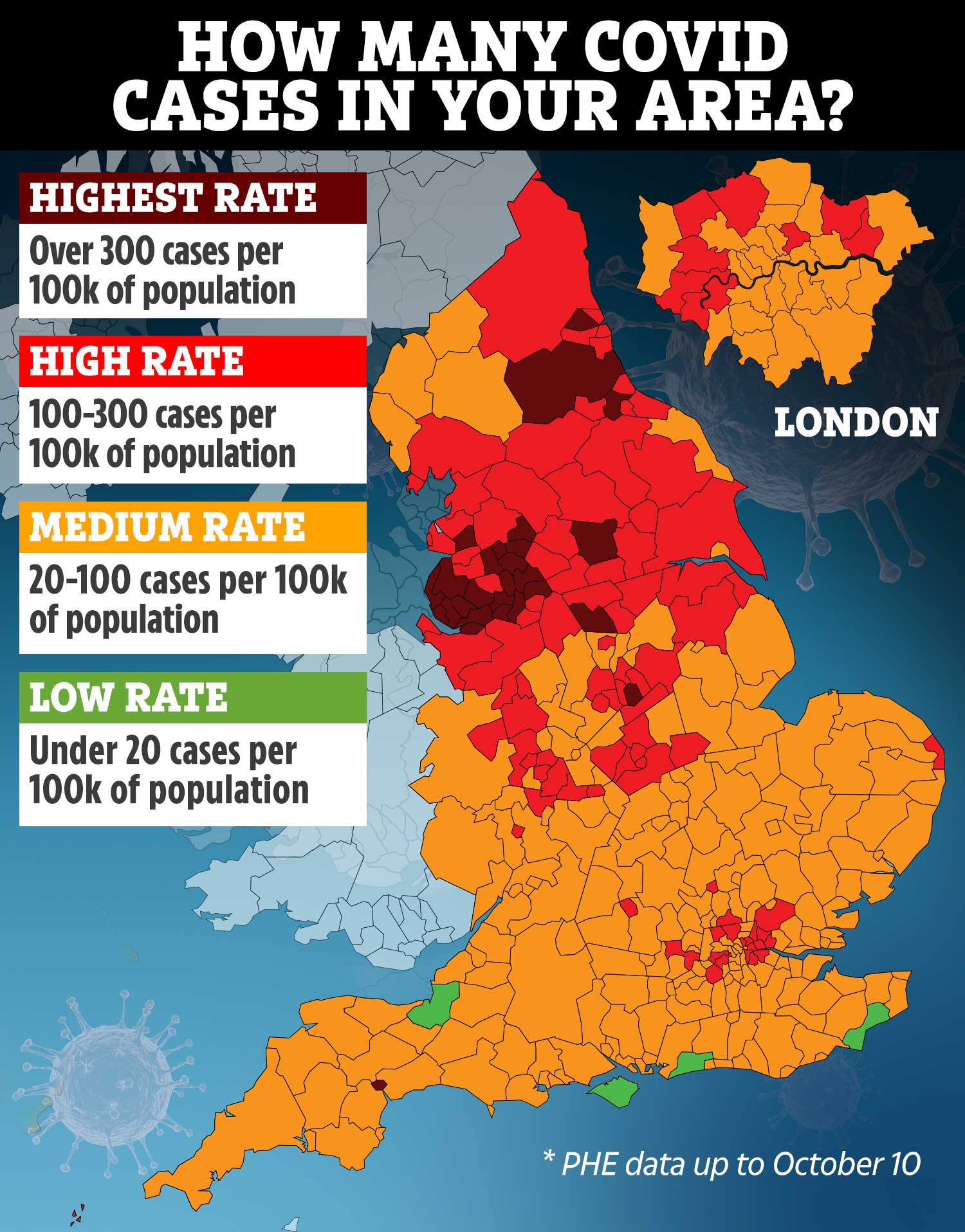 These stark figures come as England and Wales suffer one of the highest excess death tolls in the world during the first Covid wave.

Researchers blame failings with Test and Trace, a late lockdown and our unhealthy population for the 57,300 extra fatalities.

The study, published in the journal Nature Medicine, included 21 countries but excluded the US and South Americans countries, also hit hard by the first wave.

The experts at Imperial College London stressed lessons must be learned if we are to avoid a devastating second wave.

They analysed deaths from any cause in 19 European countries, Australia and New Zealand, from mid-February to May.

Death rates were compared with figures from previous years, adjusted for changes in weather, ages and other factors.

The results indicate there were 206,000 more deaths than would have been expected if the pandemic had not occurred.

More than one in four of these – 28 per cent – occurred in England and Wales. 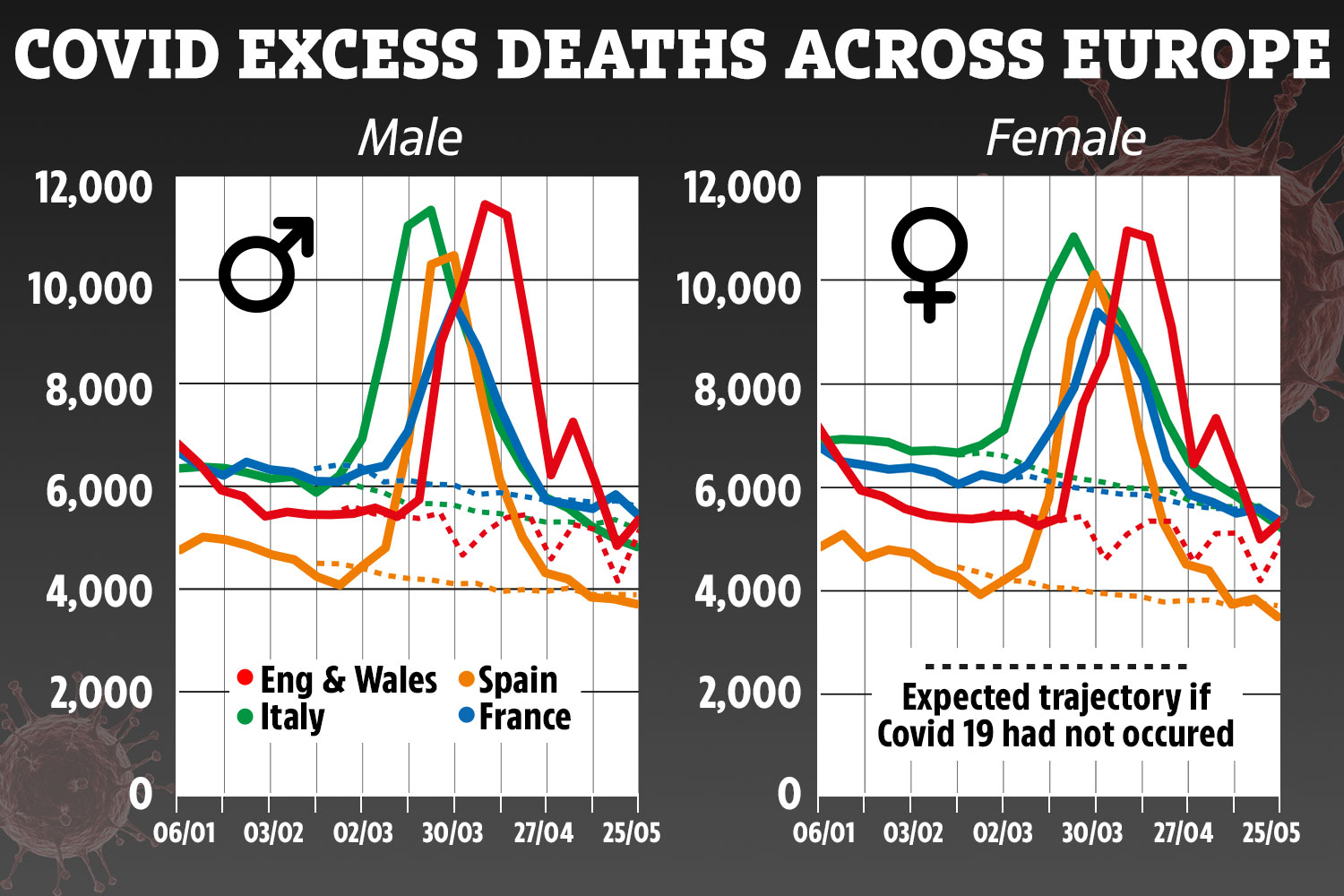 Some deaths were directly from Covid, while others were due to wider disruption to healthcare and economic and social despair.

It includes those where people were unable to get care or failed to seek help for fear of catching Covid or being a burden.

Ten countries, including New Zealand, Poland and Denmark, avoided any detectable rise in deaths during the pandemic.

But Italy, Spain and Scotland were among others to suffer a “very high” surge, the Imperial College London experts found.

England and Wales fared worst, Italy was second worst with 48,700 excess deaths and Spain third, with 45,800.

Bulgaria had 1,110 fewer deaths than normal – better than any other nation. 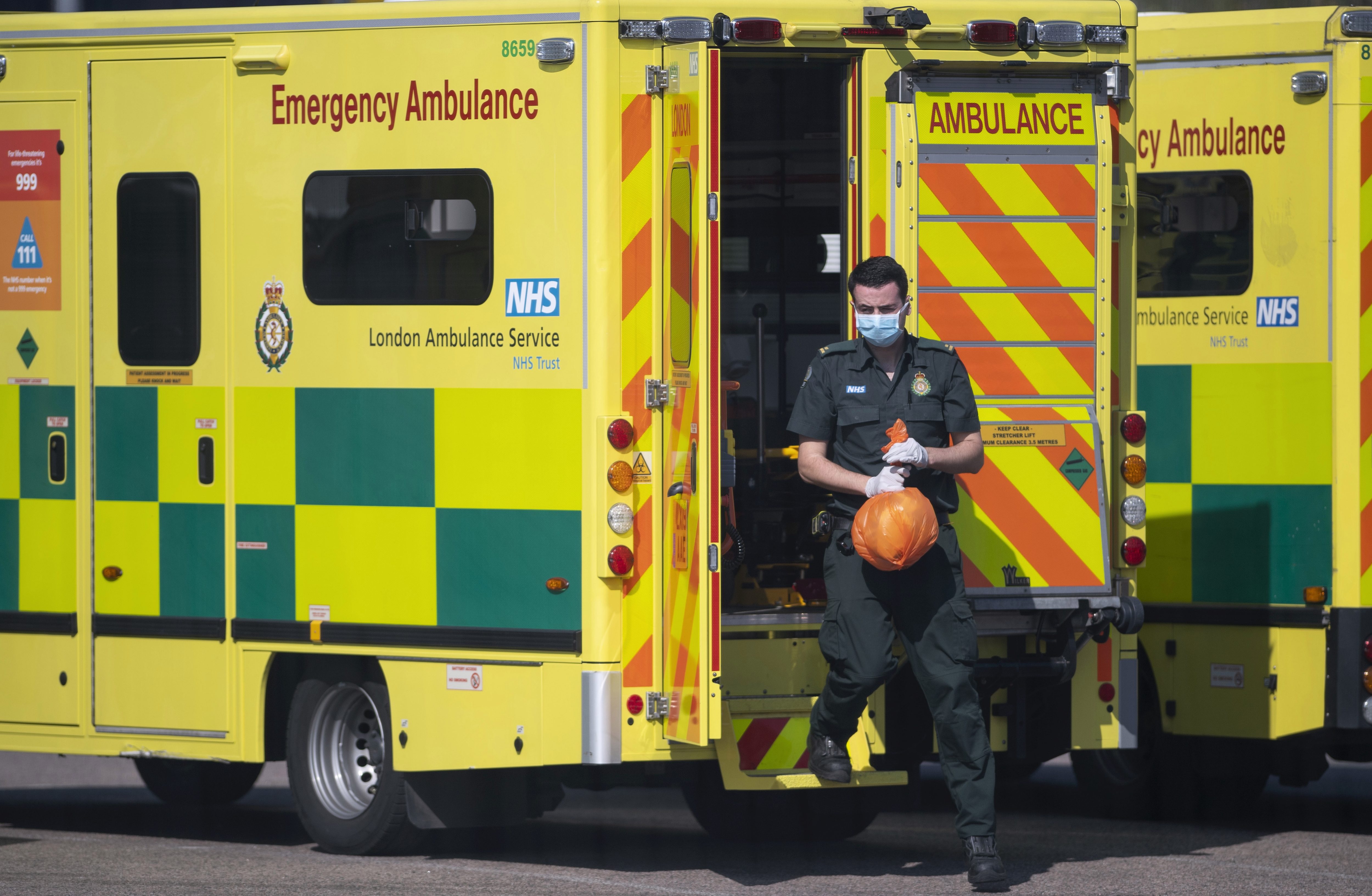