THE coronavirus pandemic will lead to another Roaring 20's full of sex parties and lavish spending, a professor has claimed.

Dr Nicholas Christakis, a social epidemiologist at Yale University, says the world is headed for an unprecedented recovery after a year of misery. 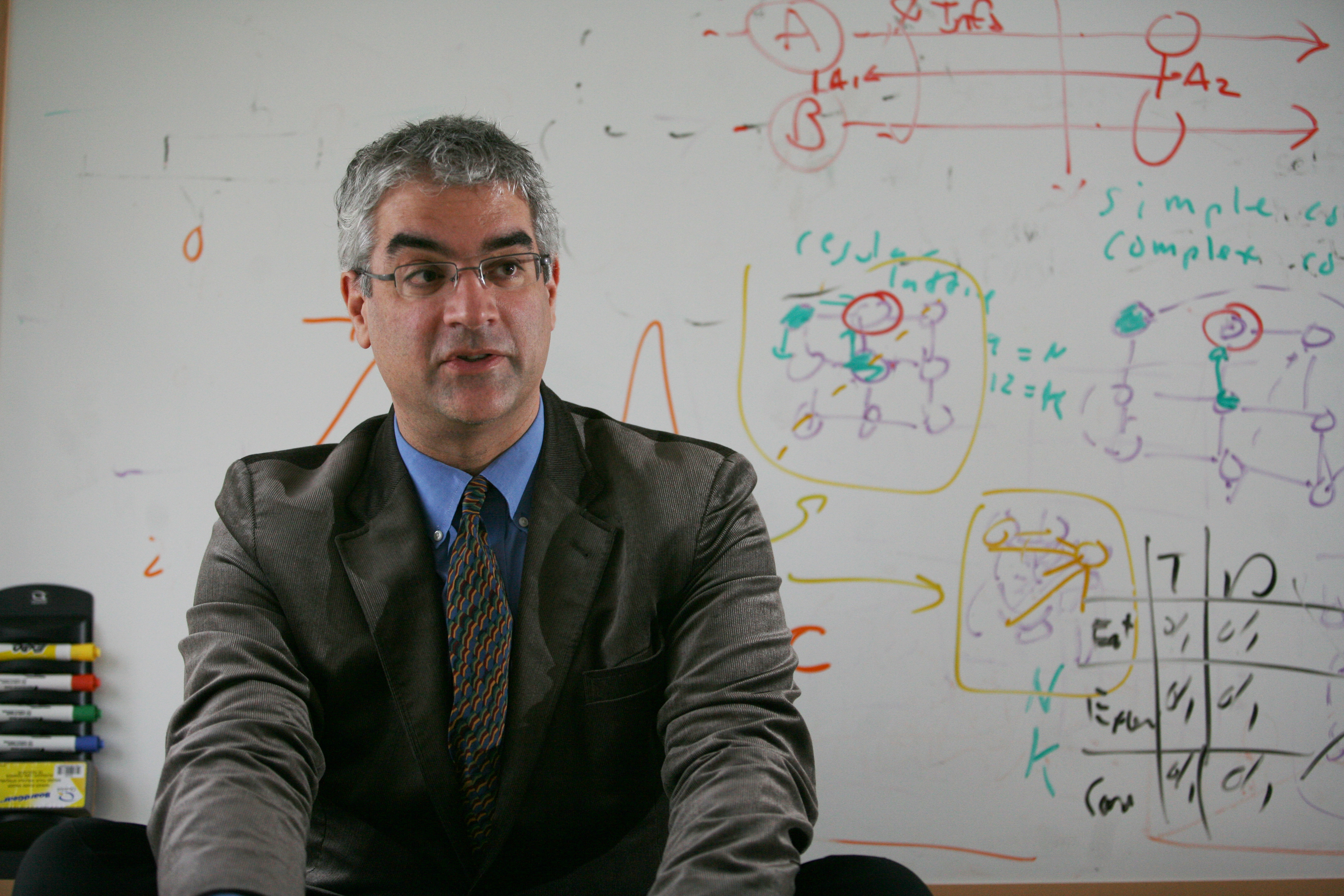 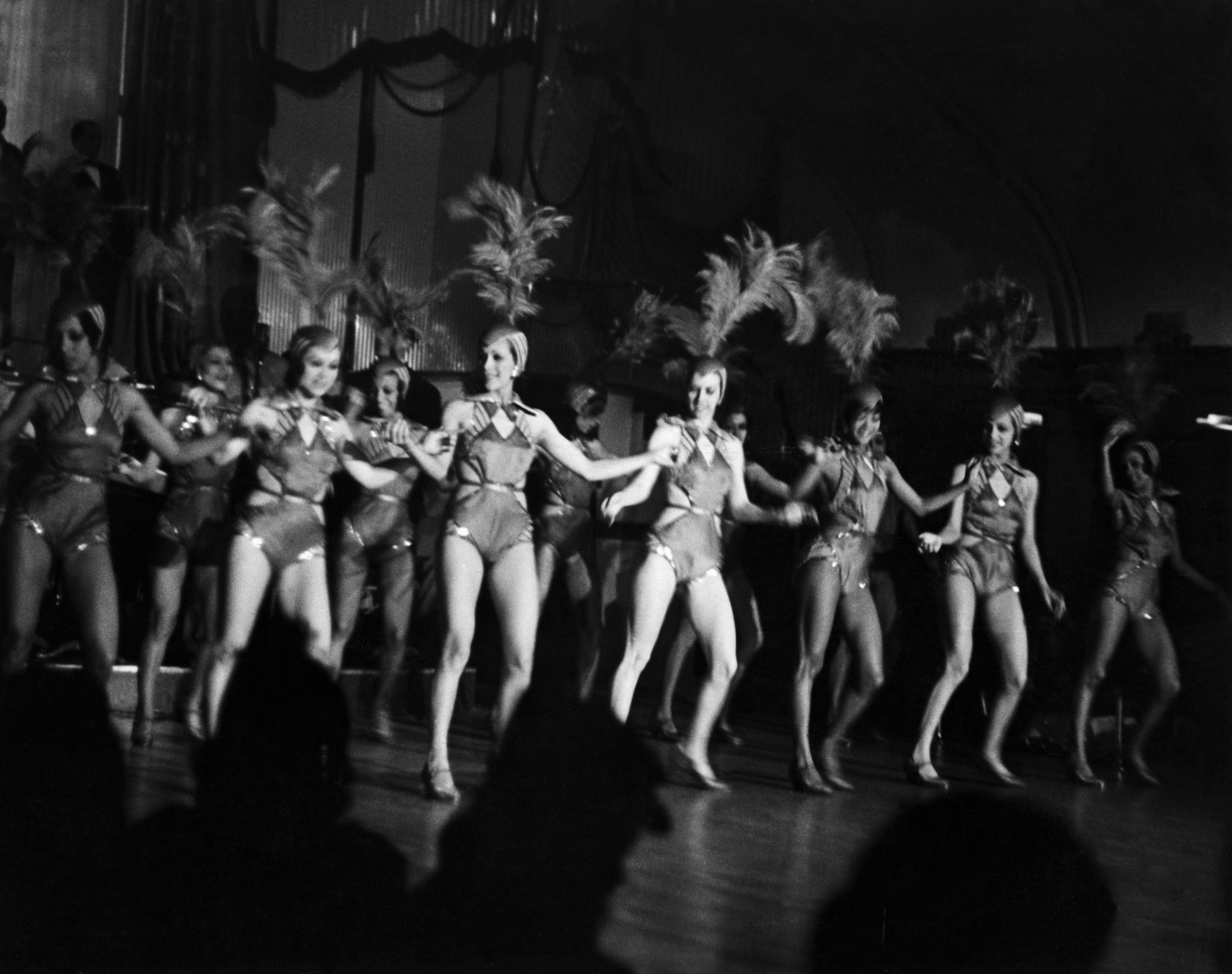 In his new book, ‘Apollo’s Arrow’: The Profound and Enduring Impact of Coronavirus on the Way We Live’, Dr Christakis explains how history shows that humans slip between periods of self-protection and socialising.

He predicts that once the threat of the virus has faded, humans will itching to get out and spend money and meet others after months indoors.

It mirrors the Roaring 20s, which came after a decade marked by brutal bloodshed in the First World War and the death of an estimated 50 million people during the Spanish Flu pandemic.

Historians have argued that the younger generation’s close brush with death and tragedy resulted in an explosion of art, culture and decadent spending.

Dr Christakis told the Guardian that the human race has faced plagues before – all of which came to an end eventually.

He said: “What's happening to us may seem to so many people to be alien and unnatural, but plagues are not new to our species – they're just new to us.” 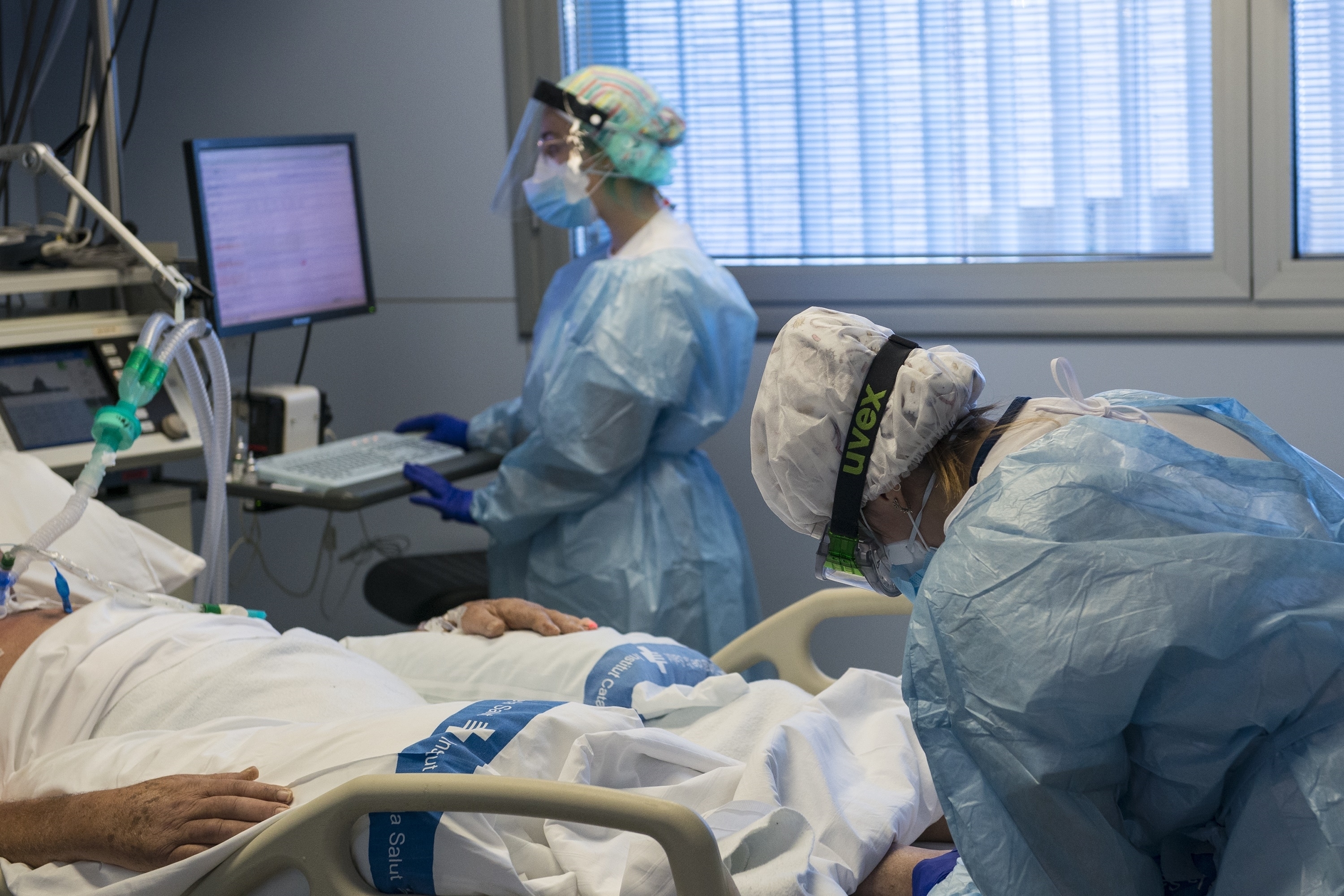 According to Dr Christakis, all of the social trends witnessed this year mirror those of previous pandemics.

He added: “During epidemics you get increases in religiosity, people become more abstentious, they save money, they get risk averse.

“We're seeing all of that now just as we have for hundreds of years during epidemics.”

But once the dust has settled on the pandemic, Dr Christakis says the world will follow previous generations in getting the economy booming again.

He continued: “In 2024, all of those [pandemic trends] will be reversed. People will relentlessly seek out social interaction.”

This will initiate lavish spending, “sexual licentiousness” and a “reverse of religiosity”, he claims.

Dr Christakis' message of hope comes as the UK faces a huge spike in infections, as a new strain of Covid rips through the South East and London.

Fears have grown that swathes of the country could be placed into Tier 4 on Boxing Day as the variant spreads.

An announcement on which areas face the clampdown could come as soon as tomorrow – with the measures to kick in immediately after Christmas.