CREIGHTON University basketball coach Greg McDermott has been suspended after telling players to "stay on the plantation."

The University announced on Thursday that the Nebraska coach was suspended following the remark. 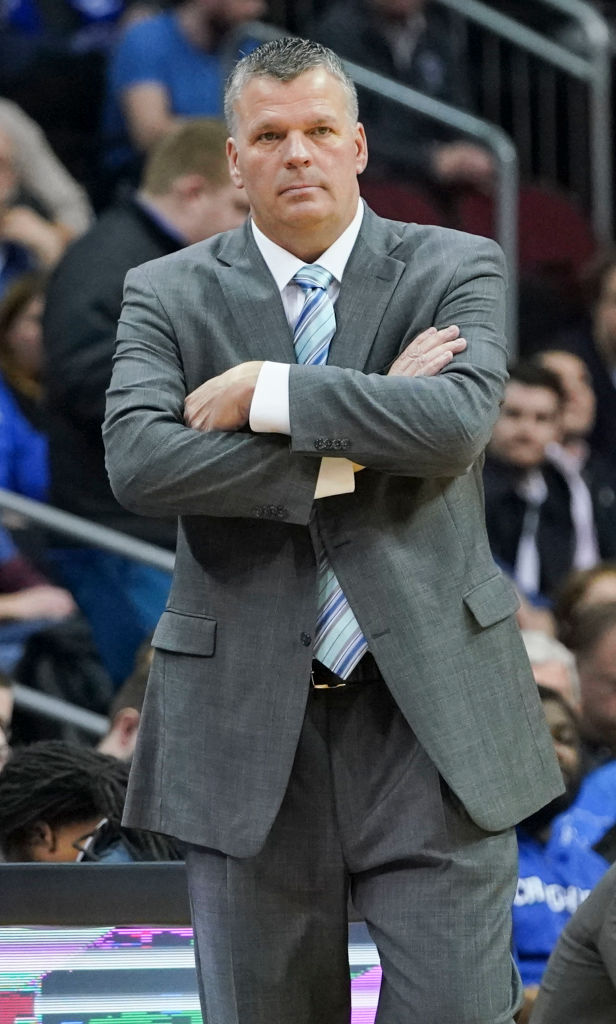 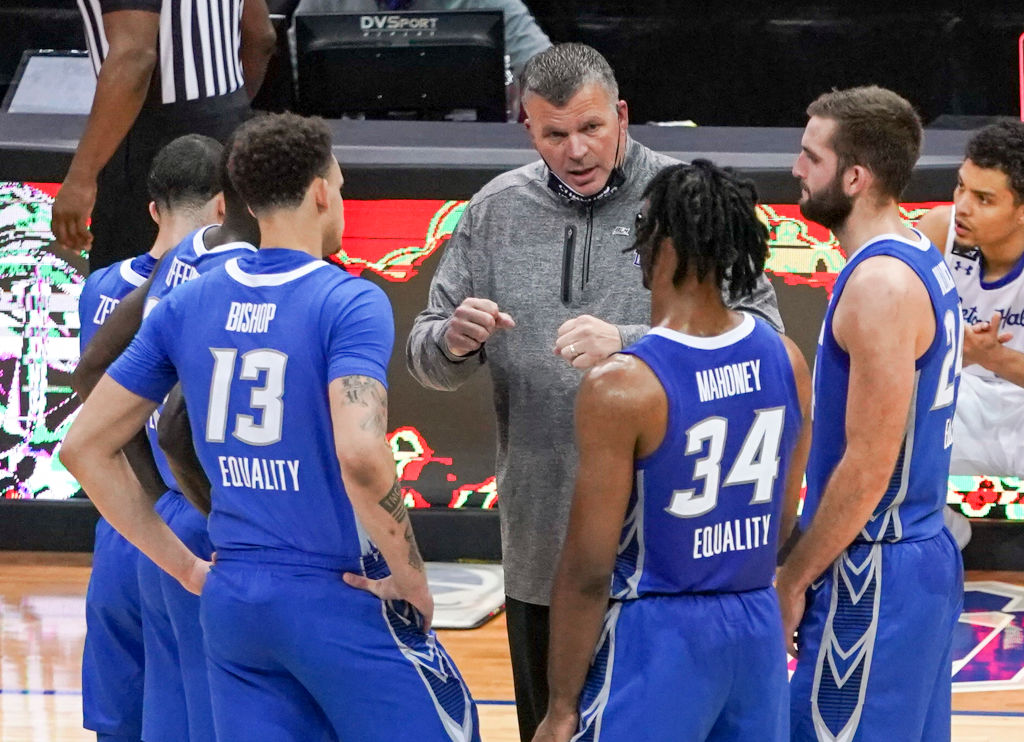 McDermott said in a note posted to Twitter that he made "a terribly inappropriate analogy" after an "emotionally tough loss" during an away game on February 27.

In the remark, he said: "Guys, we got to stick together. We need both feet in. I need everybody to stay on the plantation. I can't have anybody leave the plantation."

The coach said in his apology that he "immediately recognized" the mistake, addressed it with the team and is "deeply sorry.

"I have never used that analogy and it is not indicative of who I am as a person or coach," he said.

He added that he's "engaged in multiple difficult conversations" with students, the team, university staff, parents and administrators" and is "committed to ensure that this will never happen again." 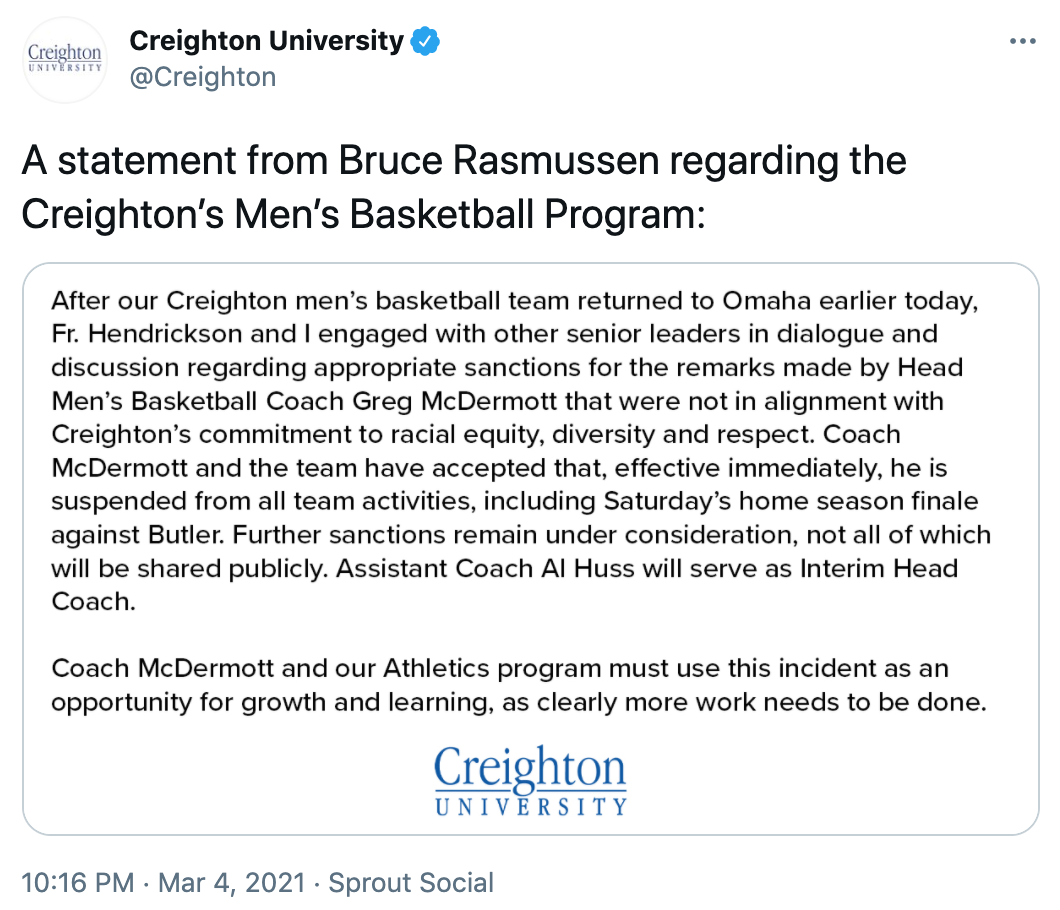 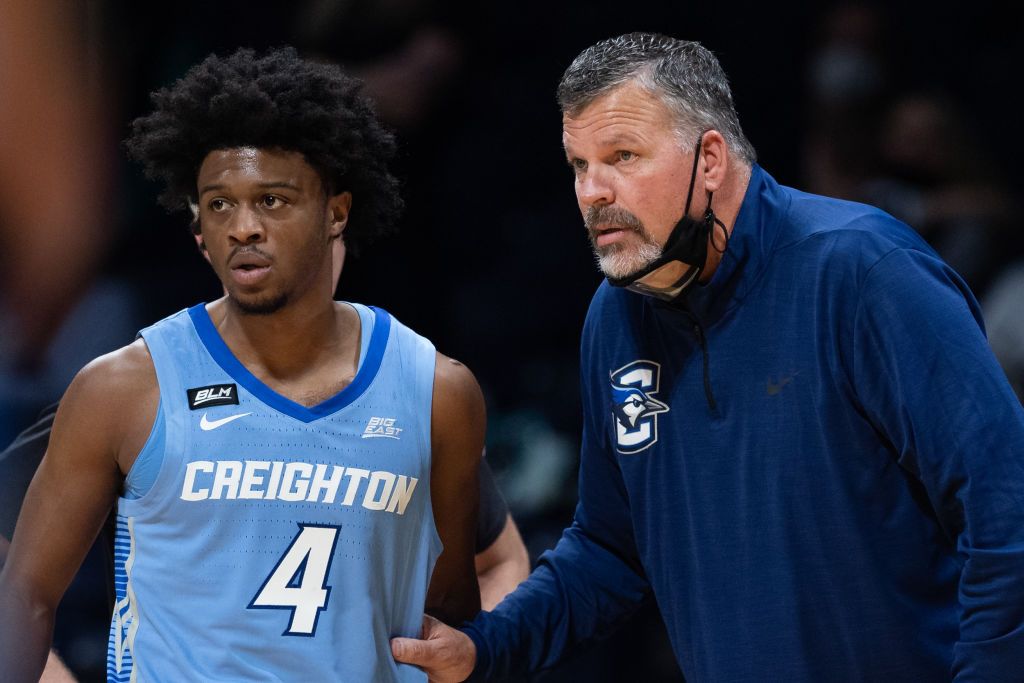 On Thursday, in a statement from athletics director Bruce Rasmussen, it was revealed the coach has been suspended.

He said the decision came as the comments "were not in alignment with Creighton's commitment to racial equity, diversity and respect."

"Coach mcDermott and the team have accepted that, effective immediately, he is suspended from all team activities, including Saturday's home season finale against Butler," Rasmussen said.

He added that there were "further sanctions" still "under consideration" but they would not be made public at this time. 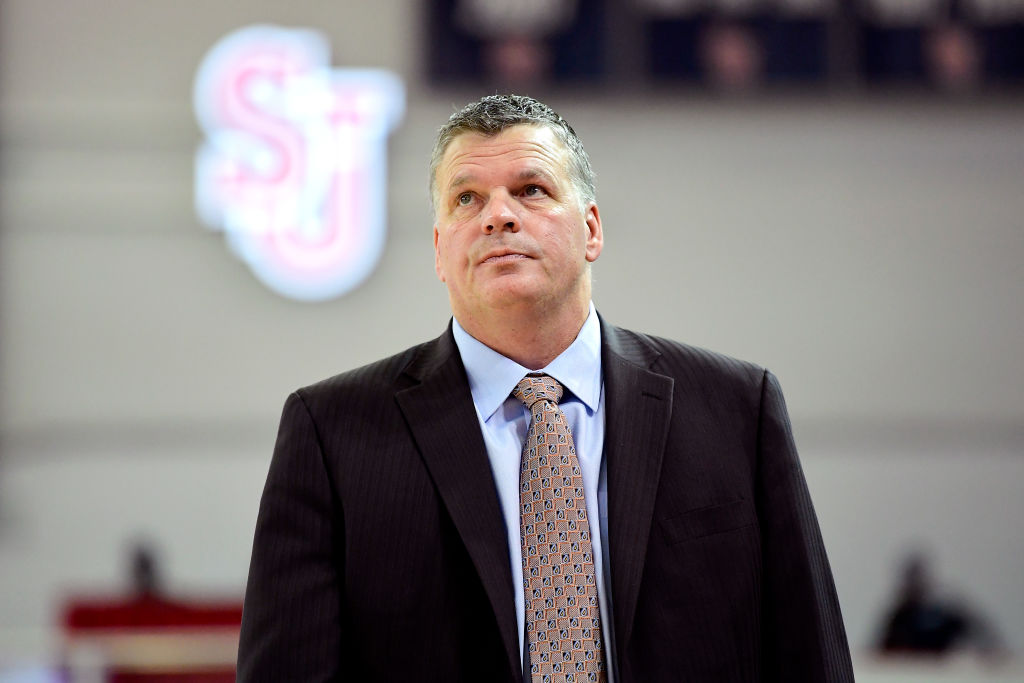 Rasmussen said Creighton "must use this incident as an opportunity for growth and learning, as clearly more work needs to be done."

In a tweet of his own, McDermott quoted the statement from the University.

"I made a mistake and I own it. Mistakes come with consequences, and I accept and agree with the suspension," he said.